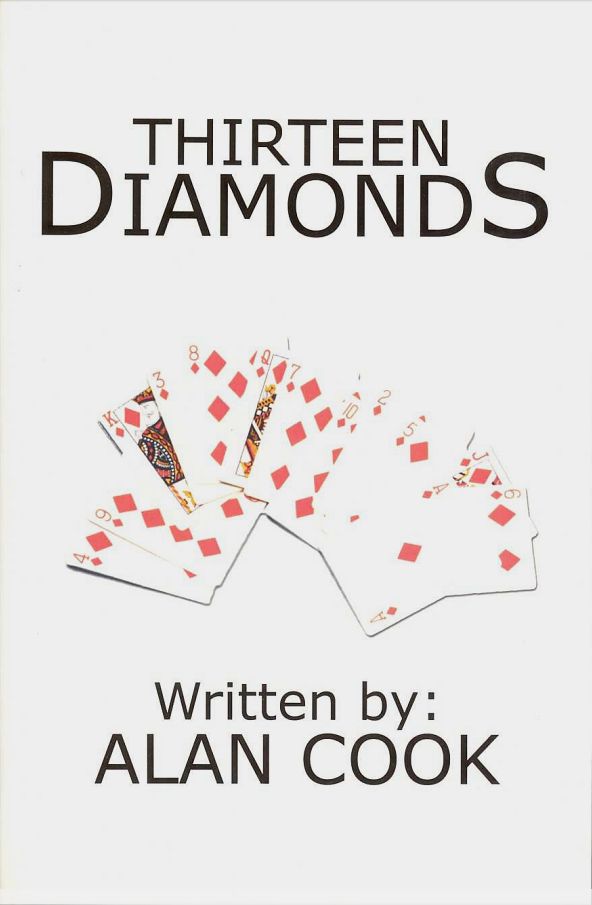 “Those napkins are going to catch on fire!”
Twelve pairs of eyes turned toward the table against the wall where a candle flame used to keep the contents of a serving dish warm threatened a pile of paper napkins stacked on a nearby plate.
As we watched, the napkins did catch on fire, sending a jet of flame and a spiral of smoke toward the high wooden ceiling of the recreation room.
“I thought I put that candle out!” Dora, a small silver-haired lady whose back had been to the napkins, exclaimed. She sat closest to the fire. She jumped up from her chair and hopped the two steps to the table. Her gait reminded me of a bird, but she showed complete competence as she grabbed a pitcher of drinking water and poured it over the napkins, quickly extinguishing the blaze.
The other eleven bridge players at the three card tables spontaneously applauded. Dora took a bow and said, tartly, “Now help me clean up this mess.”
Two women sitting at her table got up and among the three of them they quickly sopped up the water from the wet table and the hardwood floor underneath, with paper towels. They disposed of the charred napkins and everything was neat and tidy again.
A remnant of smoke odor hung in the air and reminded me of the fires that burned in the large stone fireplace at one end of the room during the winter. I started to deal the cards I had shuffled just before the crisis and said, “Well, I guess we've had our excitement for today. A false fire alarm, followed by an actual attempt to burn the place down. Something tells me they happened in the wrong order. Now can we play some bridge?”
“Quit your grousing, Lillian, and bid,” the lady to my left, said.
“Pass,” I said. “My cards are as dull as everything else around here. I wish something really exciting would happen.”
“Cheer up,” Tess, my partner, said. She was slightly plumper than the average woman there, with a round, smiling face and every hair immaculately in place. Tess was my best friend at Silver Acres, a retirement community in Chapel Hill, North Carolina. She continued, “As a mathematician, you know you're not always going to get interesting cards.”
A commotion started at the next table. A man named Gerald Weiss was making strange noises and pointing at his throat. Dora, who was a retired nurse, quickly got up from her chair again and asked, “Gerald, are you choking?”
He nodded, unable to speak. Dora went behind his chair and wrapped her arms around him, making one hand into a fist. She pulled it sharply into his body below the rib cage, once, then again. At that point Gerald fell forward and his head hit the table with a thud.  A woman sitting at the table screamed.
“Help me get him onto the floor,” Dora said.
Several people who had already stood up assisted her.
“Call the clinic!” someone said in an urgent voice.
“Call 911!”
I carry a cellular phone in my purse; my son insists that I do. I pulled it out and asked, “What's the number of the clinic?” I had wanted excitement, but not this much. Be careful what you wish for.... Somebody told me the number; I punched it in and was quickly connected to the clinic, a part of Silver Acres. “One of our residents has collapsed in the recreation room,” I told the man who answered the phone.
“He's not breathing!” Dora shouted.
“He's not breathing,” I repeated.
“We'll be right there,” he said, and hung up.
I called 911. The operator promised that the paramedics would be dispatched immediately. I disconnected the phone and watched the proceedings. Dora had Gerald's mouth open and tried to clear his air passage. The other members of the Wednesday afternoon bridge club watched in shock, but nobody panicked. At our time of life, death was always a possibility.
Others such as Dora were better able to handle medical emergencies than I could so I stayed seated at my table, half in horror, half philosophical. Tess came around the table and took my hand, holding it in a strong, trembling grip. She felt more comfortable showing her emotions than I did.
Within three minutes a doctor and a nurse ran in, breathless, from the clinic, with a medical bag. The doctor took over from Dora.  After a lightning fast examination of Gerald he said, “His windpipe's closed up. We'll have to do a tracheotomy.  Adrenaline.”
The nurse quickly and efficiently produced a needle and a small bottle from the bag. While the doctor drew the
Vom Netzwerk: 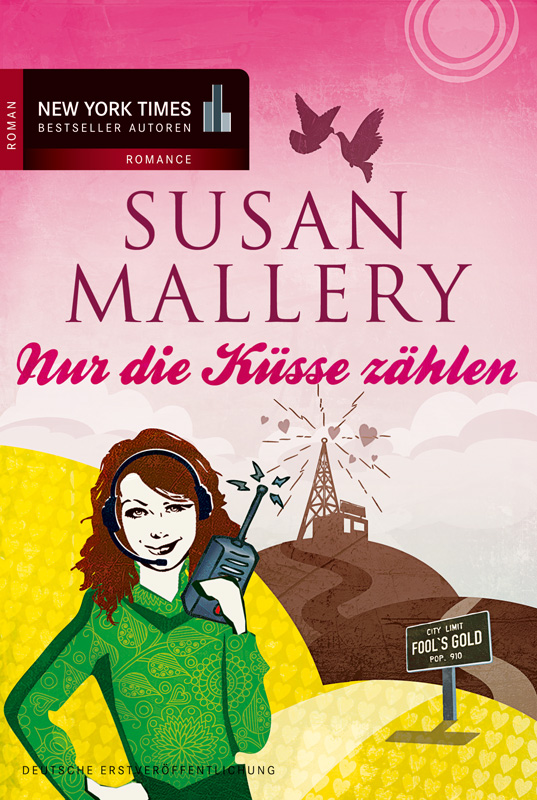 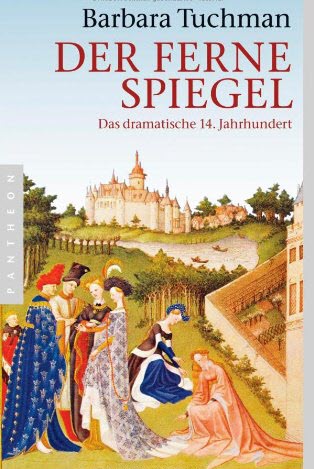 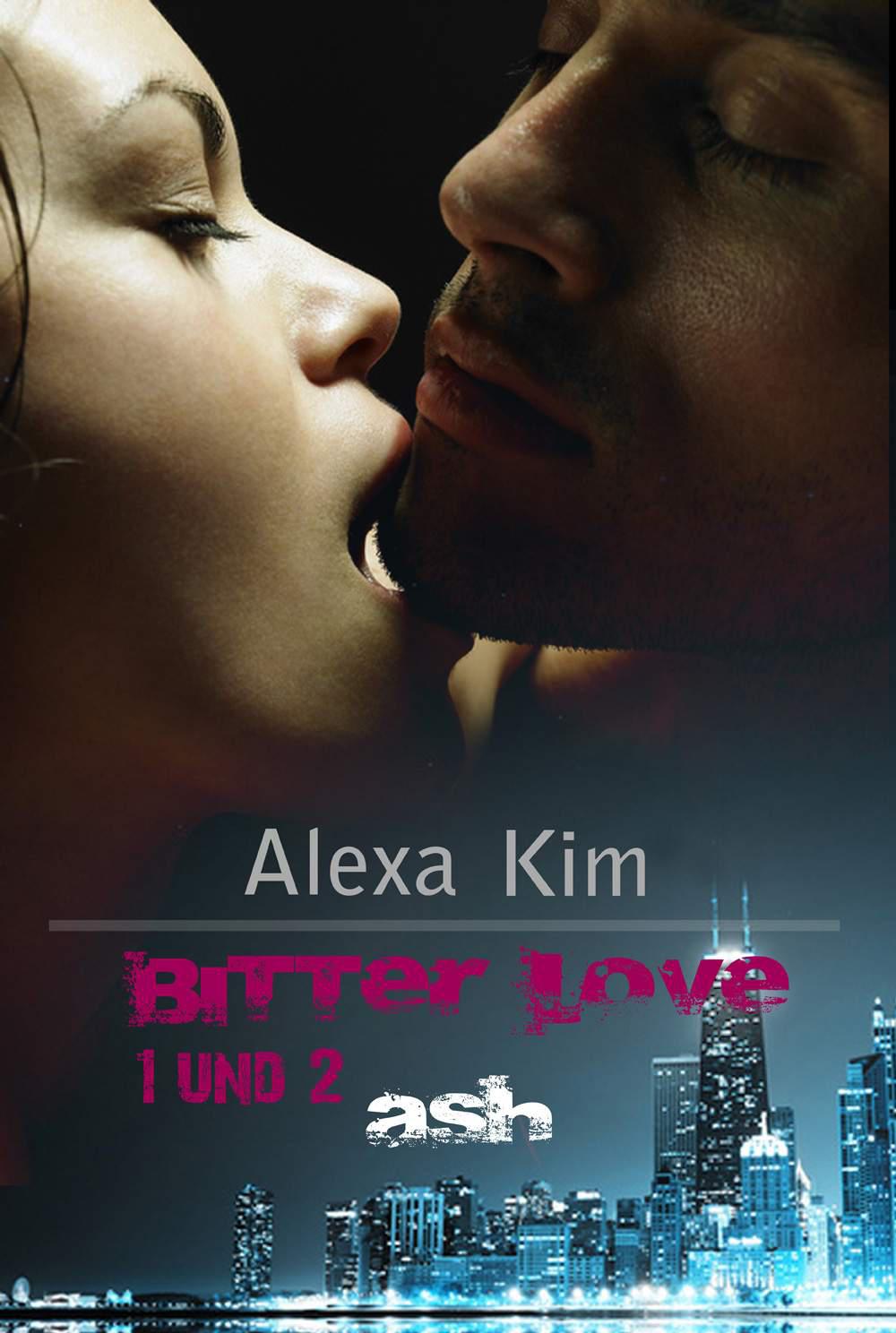 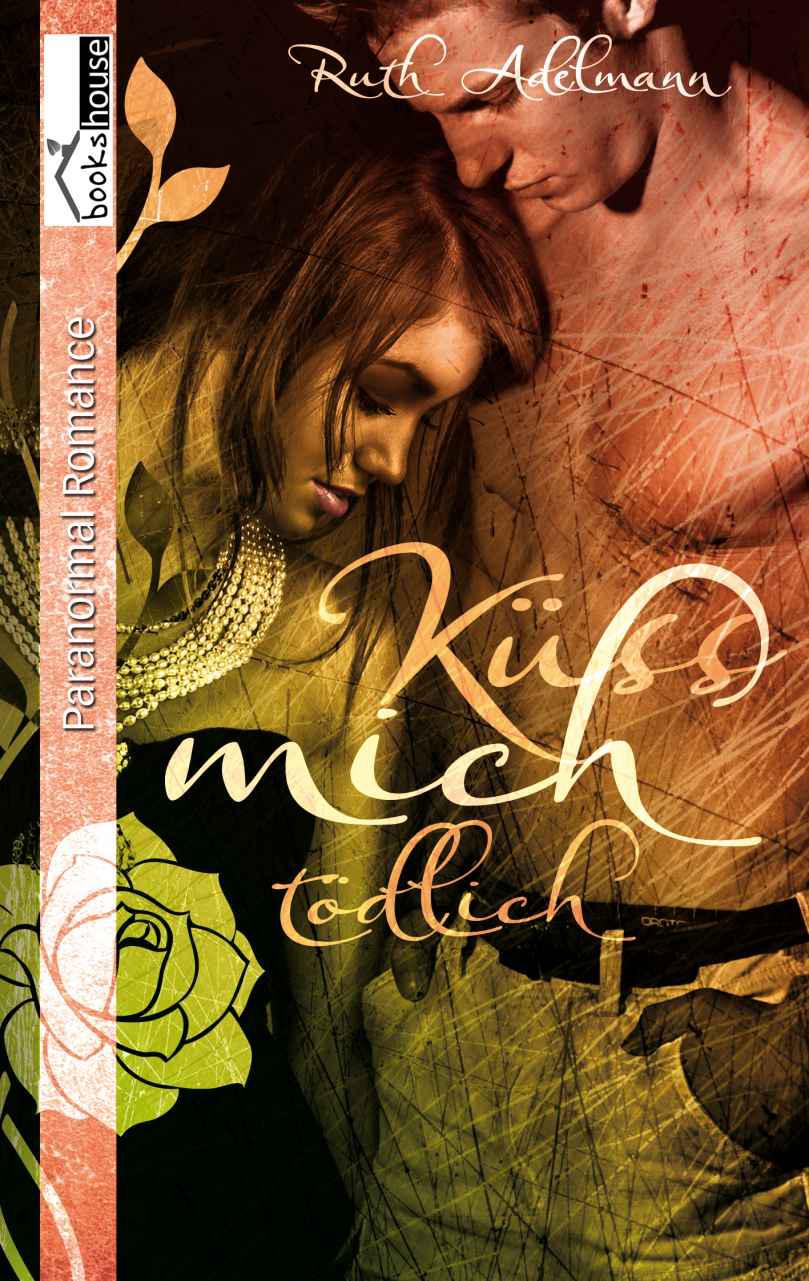 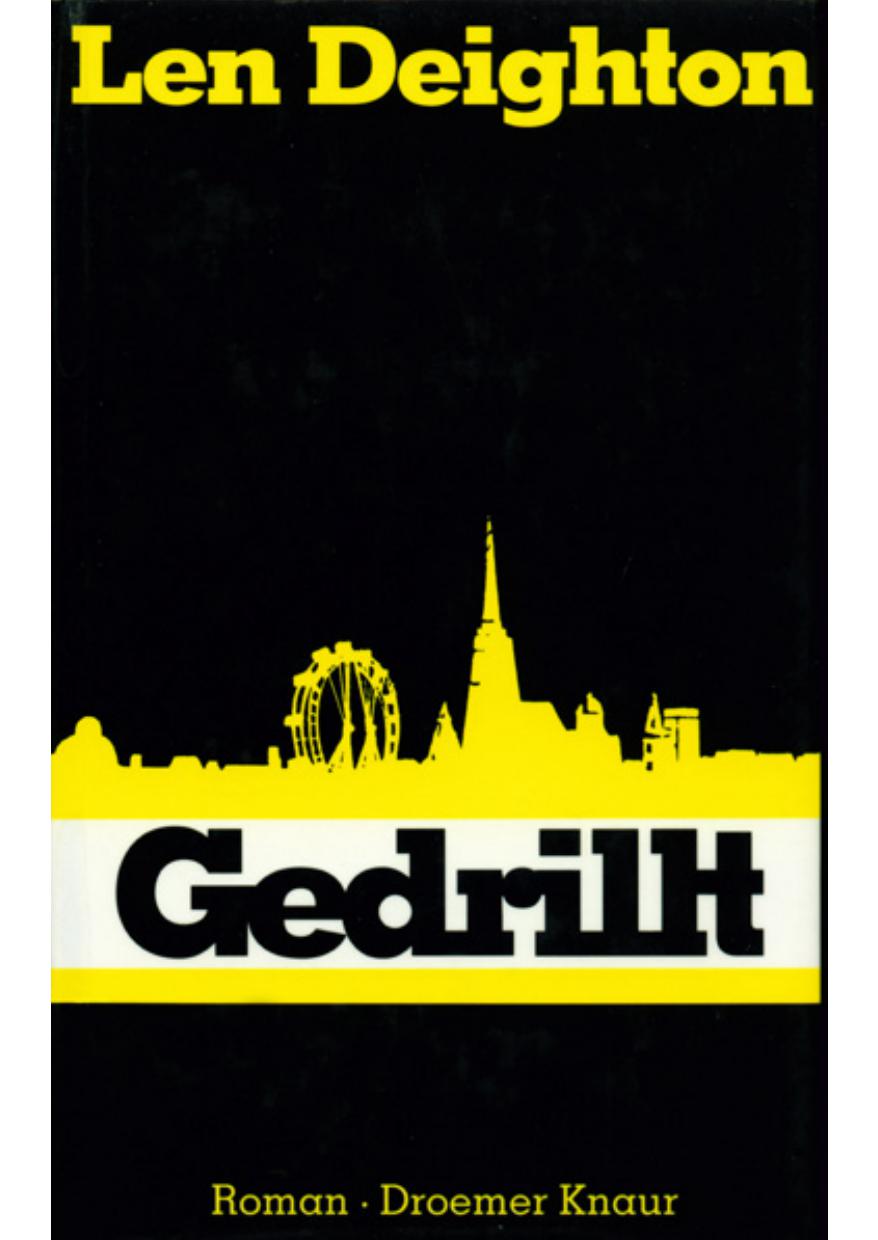 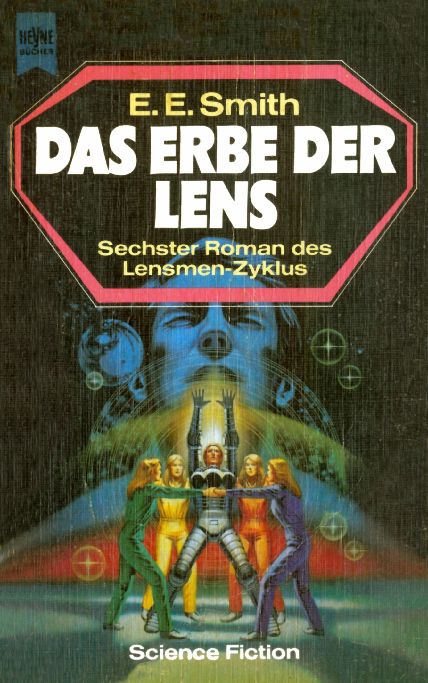 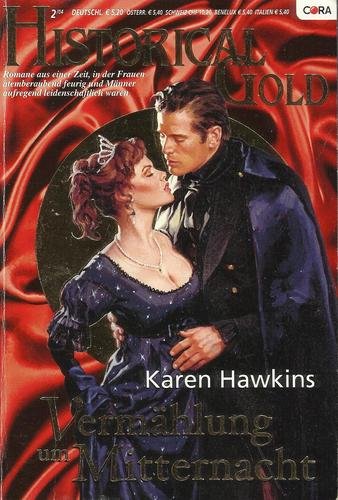 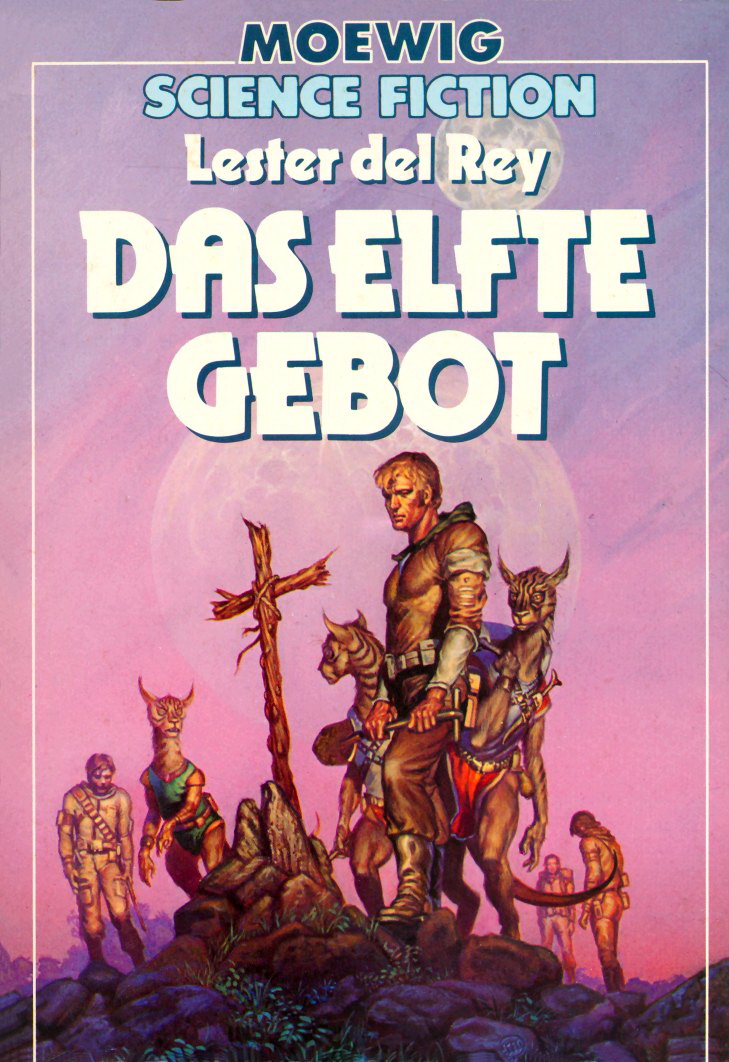