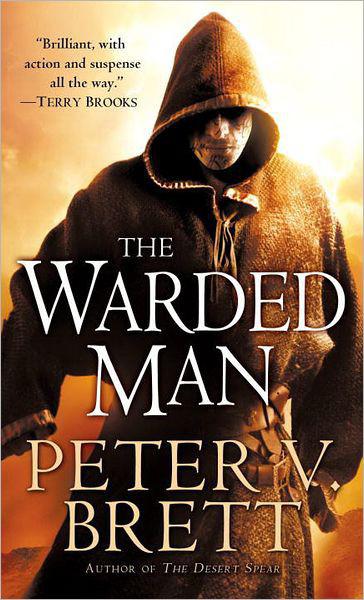 Praise for
THE WARDED MAN
“I enjoyed The Warded Man immensely. There is much to admire in Peter Brett’s writing, and his concept is brilliant. Action and suspense all the way; he made me care about his characters and want to know what’s going to happen next.”
—T ERRY B ROOKS
“Peter Brett’s tremendously readable first novel, The Warded Man , is set in a harsh and feudal world in which demons rule the night. No one is free until a hero rises who is willing to defy the demons, but at a terrible price. The Warded Man works not only as a great adventure novel, but as a reflection on the nature of heroism.”
—C HARLAINE H ARRIS
“[An] impressive debut about old-fashioned heroism.”
— The Kansas City Star
“Brett ably blends fantasy and horror in this arresting first novel, the first in a planned series. An imaginative and exciting tale, recommended where there is interest in epic fantasy.”
— Library Journal (starred review)
“Brett’s fantasy debut is a highly readable adventure with a unique setting and three strong protagonists. Brett includes plenty of exciting battles, terrifying monsters, and heart-wrenching moments to make the focus of his story—the development of flawed, ordinary children into legends—believable. Consider the series this begins worth tracking.”
— Booklist
“Brett’s debut builds slowly and grimly on a classic high-fantasy framework of black-and-white morality and bloodshed. Brett’s gritty tale will appeal to those who tire of sympathetic villains and long for old-school orc massacres.”
— Publishers Weekly
“A strong debut. Its highly inventive plot will captivate the imagination immediately. A page turner with a satisfying climax, it promises much more to come in future books.”
— Romantic Times BOOKreviews Magazine
“An assured and promising first novel from author Peter V. Brett. The world he has created is vivid and intriguing … definitely worth a read.”
—SF Site
“The plot development from the harsh banality of small village life, to the complex immensity of city dwelling, and then to the world outside most humans’ knowledge, is very well done. The book’s biggest strength, though, is the characterization …. A great page turner which … soon becomes an irresistible read. The characters evolve into people you care about and the world is pleasantly engaging …. I was pleased, though a little surprised, to place this in my top five Fantasy reads for 2008.”
— sffworld.com
“Captivating and well written, quickly drawing readers in. The Warded Man is a must-read for anyone looking for a new fantasy world to explore.”
— School Library Journal
“Brett provides complex characters and plenty of action.”
—SFRevu
“Overall with superb characterization, suspenseful action and accomplished writing, The Warded Man is a very assured debut that will make its way onto many Best of 2008 lists. Highly, highly recommended.”
—Fantasy Book Critic
“Not only did I enjoy what I’d read but I’m left in the position of eagerly waiting to find out what’s to come.”
—Graeme’s Fantasy Book Review
“Not since Patrick Rothfuss’ The Name of the Wind have I been this pleased with a debut. The Warded Man is character-driven fantasy at its page-turning best. The three main protagonists are fully realized people—magnificent and flawed at the same time. Watch them grow up in a world designed to beat them down. Can’t wait to see what happens next.”
—Mysterious Galaxy Books, San Diego
“A gripping adventure—a very promising start to a new series, and an excellent first novel.”
— Locus
“A fabulous new fantasy series by Brett. The new world he has created is complete, complicated and fascinating. Brett’s ability to make his creations feel real is the stamp of excellent fantasy. This is a series that is likely to become a classic.”
— The Cairns Post (Cairns, Australia)
“It’s rare these days that I can’t put a book down without my fingers itching to pick it up again, and rarer still for it to be a debut book from a first-time author. But Peter V. Brett’s The Warded Man comes up trumps. Brett has the knack of making you care about his characters and want to know what happens to them. And better yet, to make you hungrily look forward to the next book, The Desert Spear.”
— The Dominion Post (Wellington, New Zealand)
“An absolute masterpiece … For me, the novel was literally ‘unputdownable,’ and 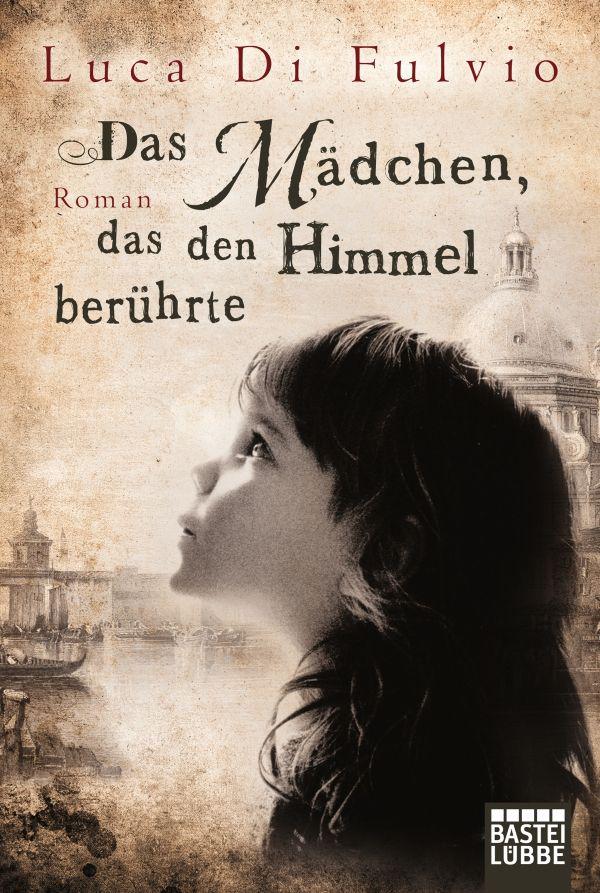 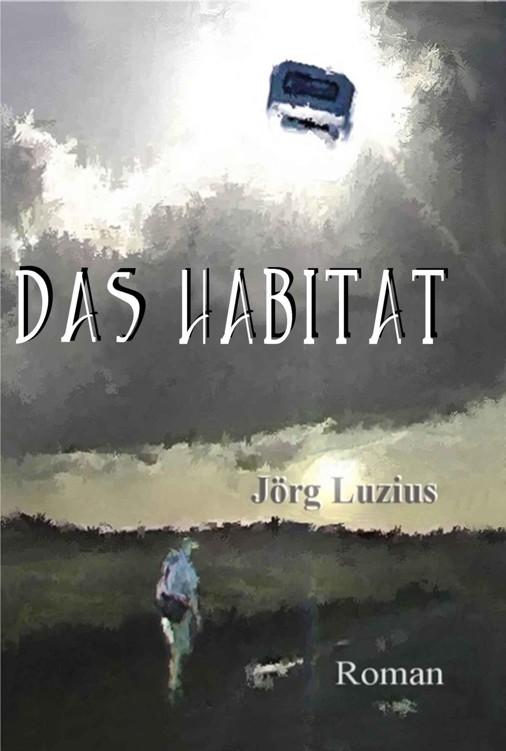 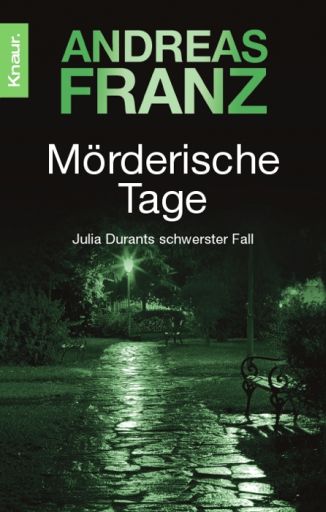 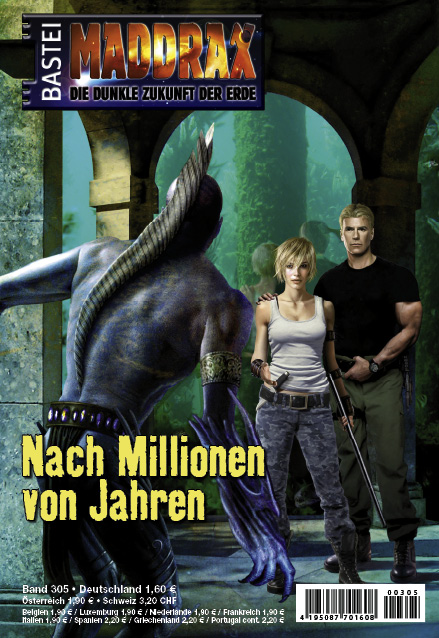 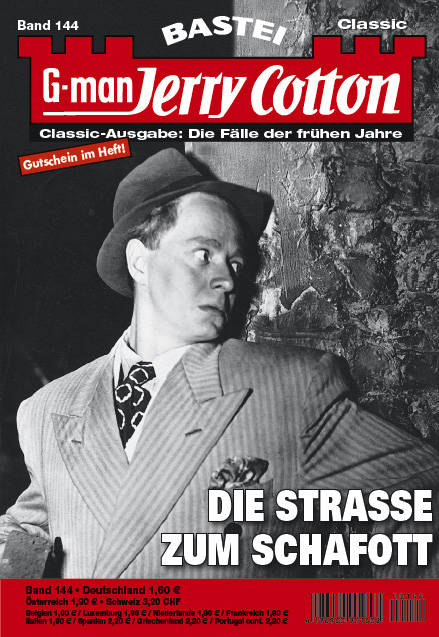 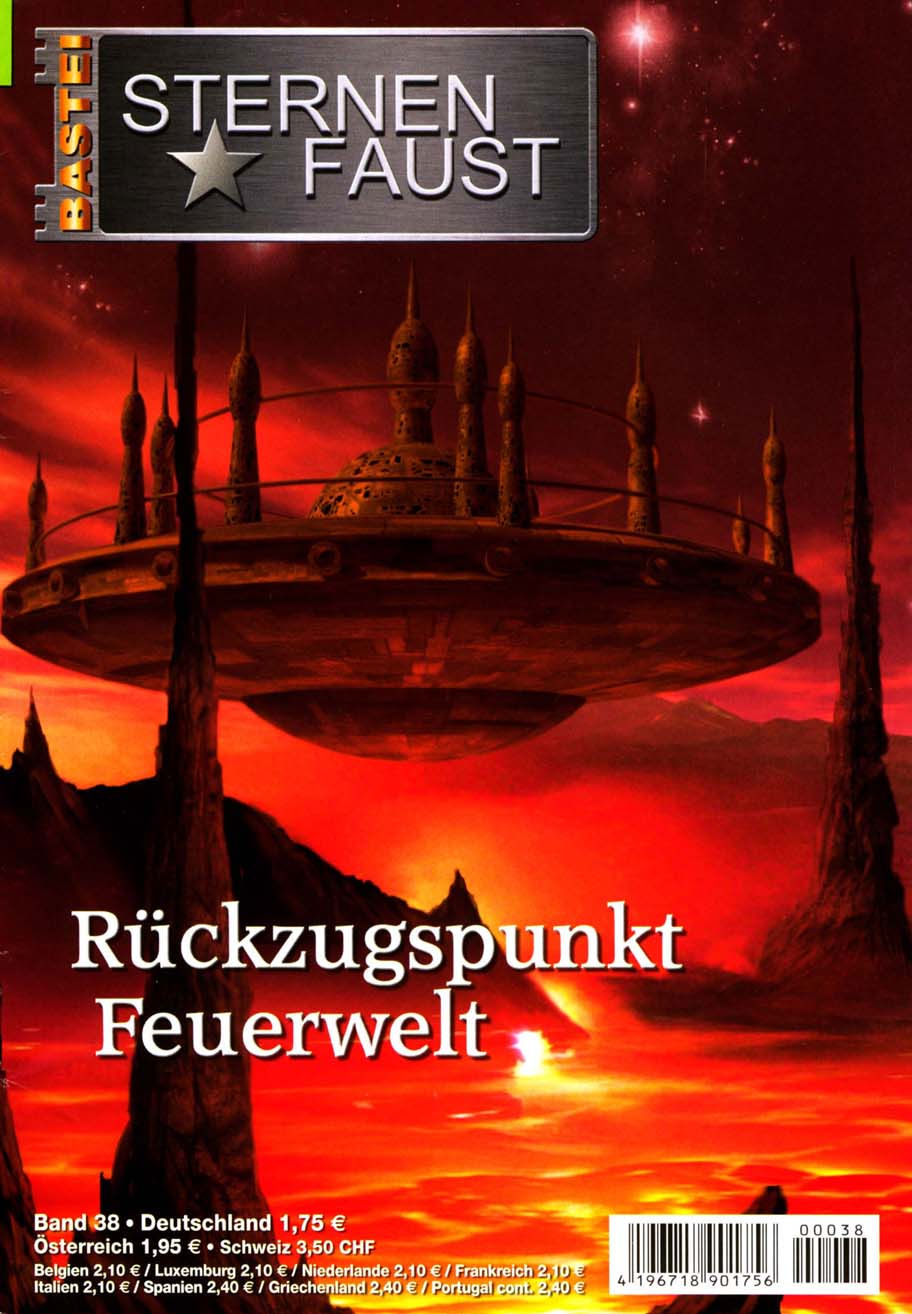 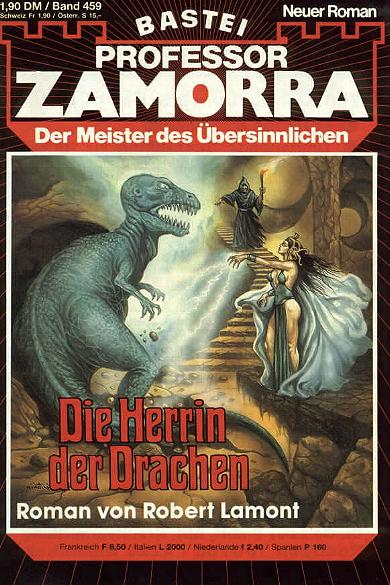 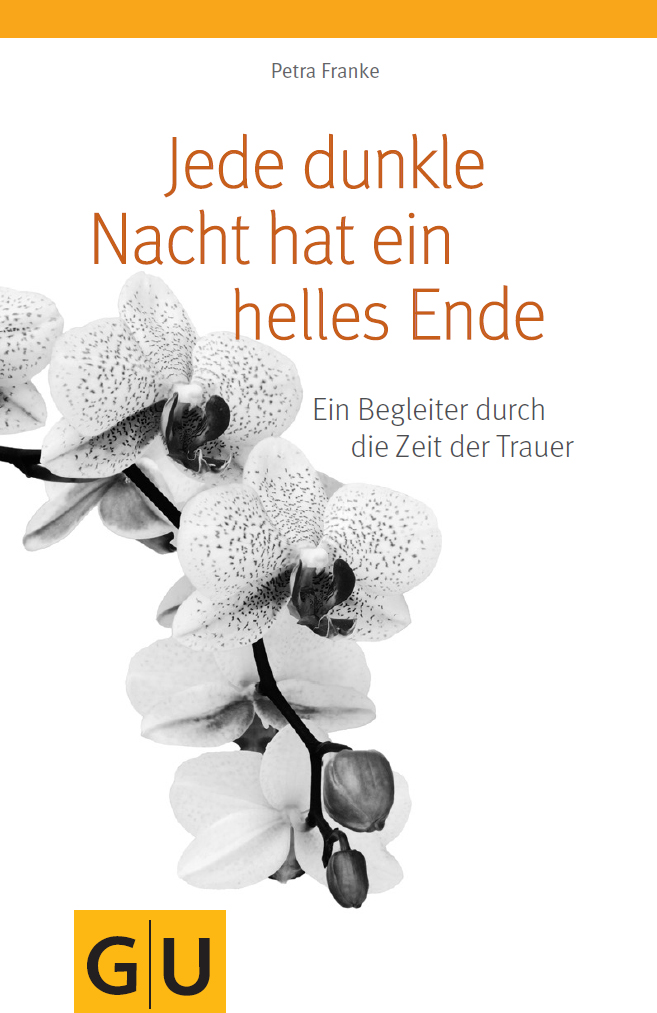