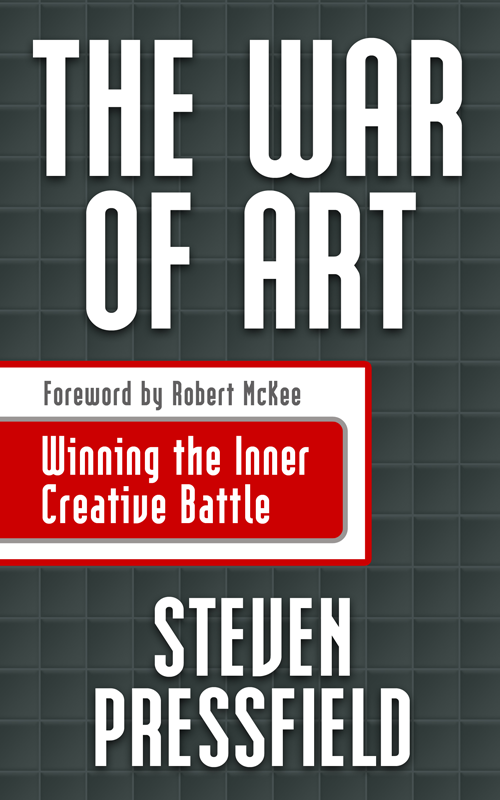 The War of Art

Steven Pressfield wrote The War of Art for me. He undoubtedly wrote it for you too, but I know he did it expressly for me because I hold Olympic records for procrastination. I can procrastinate thinking about my procrastination problem. I can procrastinate dealing with my problem of procrastinating thinking about my procrastination problem. So Pressfield, that devil, asked me to write this foreword against a deadline , knowing that no matter how much I stalled, eventually I’d have to knuckle down and do the work. At the last possible hour I did, and as I leafed through Book One, “Defining the Enemy,” I saw myself staring back guilty-eyed from every page. But then Book Two gave me a battle plan; Book Three, a vision of victory; and as I closed The War of Art , I felt a surge of positive calm. I now know I can win this war. And if I can, so can you.

To begin Book One, Pressfield labels the enemy of creativity Resistance, his all-encompassing term for what Freud called the Death Wish—that destructive force inside human nature that rises whenever we consider a tough, long-term course of action that might do for us or others something that’s actually good. He then presents a rogue’s gallery of the many manifestations of Resistance. You will recognize each and every one, for this force lives within us all—self-sabotage, self-deception, self-corruption. We writers know it as “block,” a paralysis whose symptoms can bring on appalling behavior.

Some years ago I was as blocked as a Calcutta sewer, so what did I do? I decided to try on all my clothes. To show just how anal I can get, I put on every shirt, pair of pants, sweater, jacket, and sock, sorting them into piles: spring, summer, fall, winter, Salvation Army. Then I tried them on all over again, this time parsing them into spring casual, spring formal, summer casual . . . Two days of this and I thought I was going mad. Want to know how to cure writer’s block? It’s not a trip to your psychiatrist. For as Pressfield wisely points out, seeking “support” is Resistance at its most seductive. No, the cure is found in Book Two: “Turning Pro.”

Steven Pressfield is the very definition of a pro. I know this because I can’t count the times I called the author of The Legend of Bagger Vance to invite him for a round of golf, and although tempted, he declined. Why? Because he was working, and as any writer who has ever taken a backswing knows, golf is a beautifully virulent form of procrastination. In other words, Resistance. Steve packs a discipline forged of Bethlehem steel.

I read Steve’s Gates of Fire and Tides of War back-to- back while traveling in Europe. Now, I’m not a lachrymose guy; I hadn’t cried over a book since The Red Pony , but these novels got to me. I found myself sitting in cafés, choking back tears over the selfless courage of those Greeks who shaped and saved Western civilization. As I looked beneath his seamless prose and sensed his depth of research, of knowledge of human nature and society, of vividly imagined telling details, I was in awe of the work, the work, all the work that built the foundation of his riveting creations. And I’m not alone in this appreciation. When I bought the books in London, I was told that Steve’s novels are now assigned by Oxford history dons who tell their students that if they wish to rub shoulders with life in classical Greece, read Pressfield.

How does an artist achieve that power? In the second book Pressfield lays out the day-by-day, step-by-step campaign of the professional: preparation, order, patience, endurance, acting in the face of fear and failure—no excuses, no bullshit. And best of all, Steve’s brilliant insight that first, last, and always, the professional focuses on mastery of the craft.

Book Three, “The Higher Realm,” looks at Inspiration, that sublime result that blossoms in the furrows of the professional who straps on the harness and plows the fields of his or her art. In Pressfield’s words: “When we sit down each day and do our work, power concentrates around us . . . we become like a magnetized rod that attracts iron filings. Ideas come. Insights accrete.” On this, the effect of Inspiration, Steve and I absolutely agree. Indeed, stunning images and ideas arrive as if from nowhere. In fact, these seemingly spontaneous flashes are so amazing, it’s hard to believe that our unworthy selves 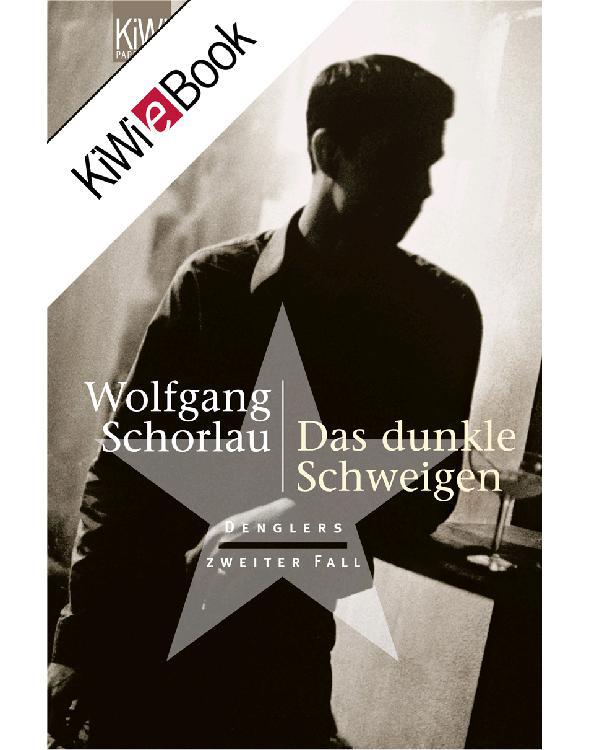 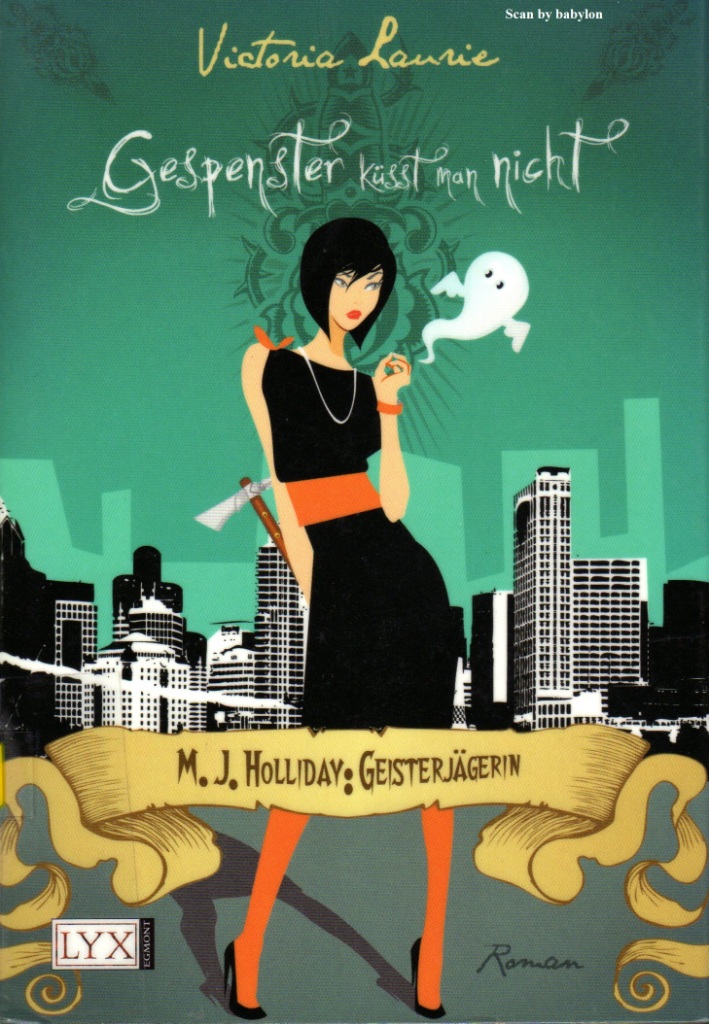 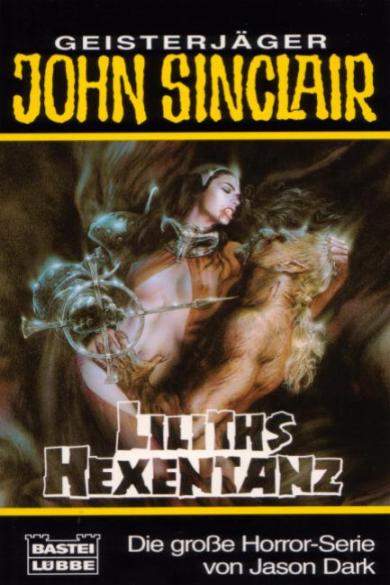 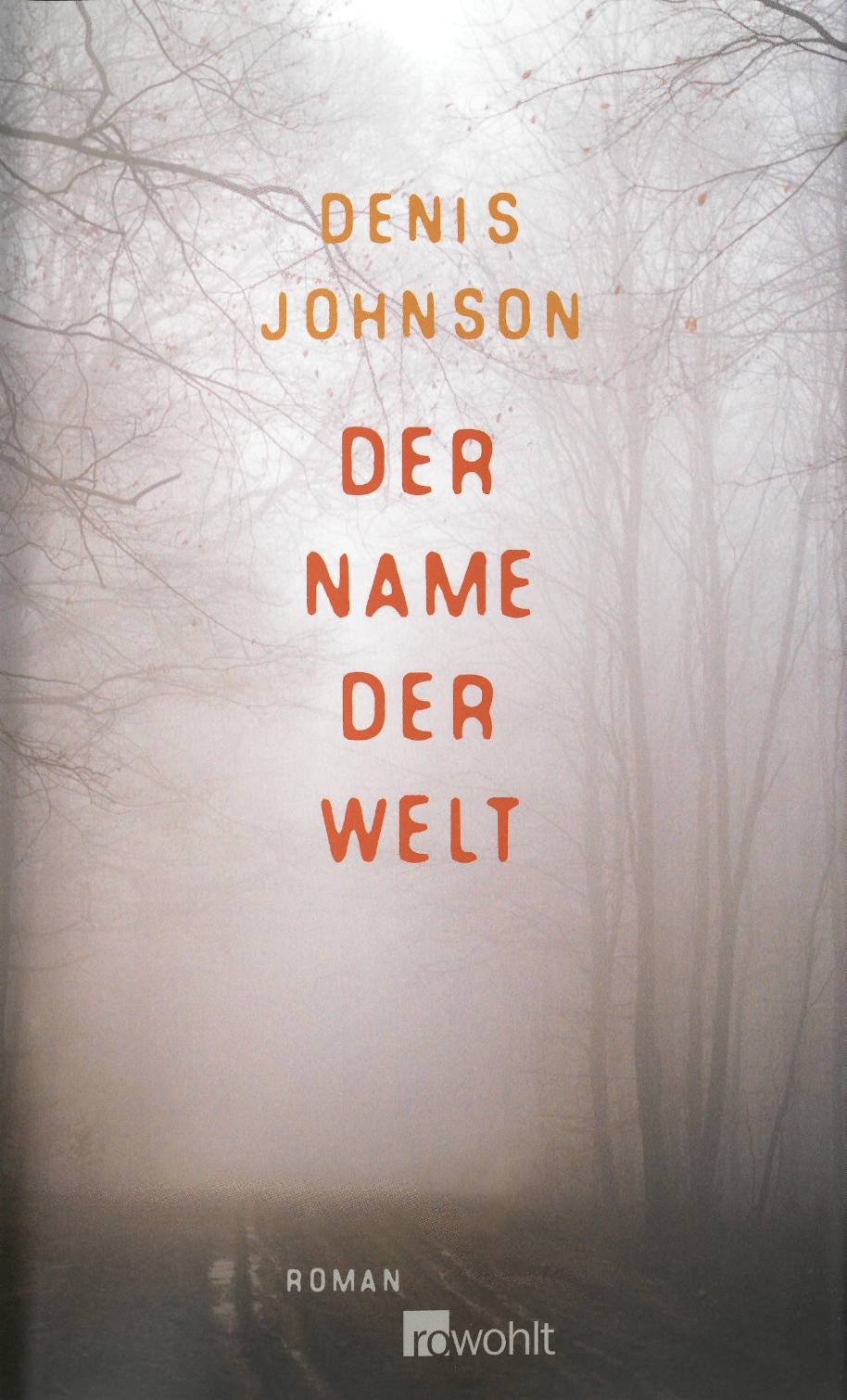 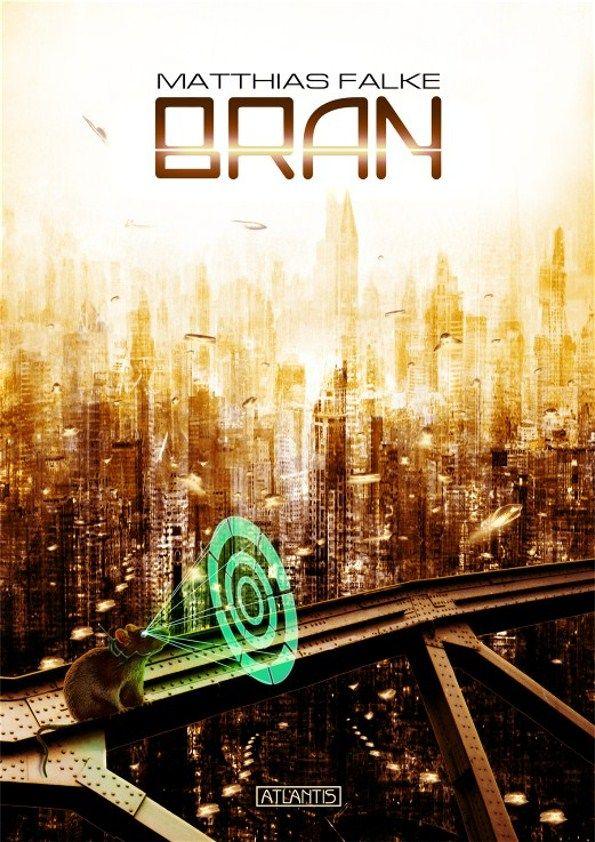 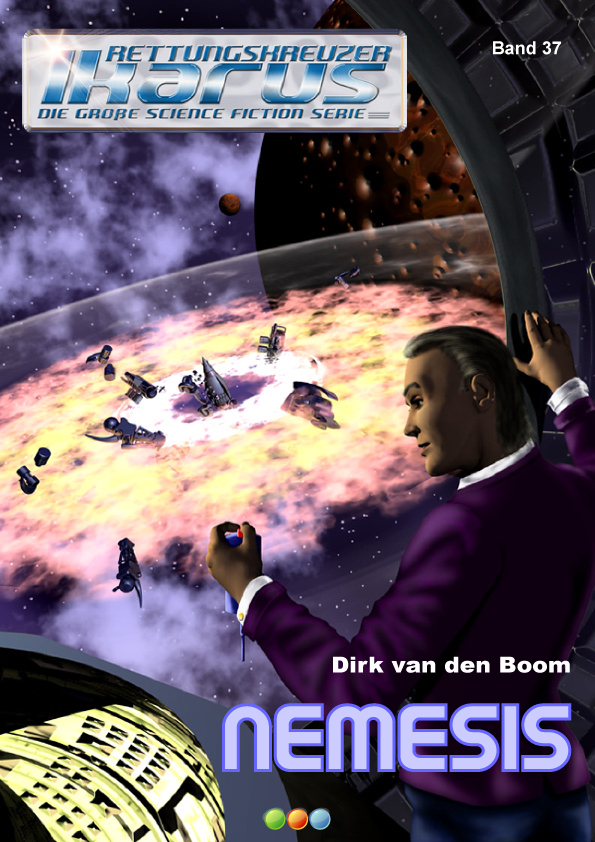