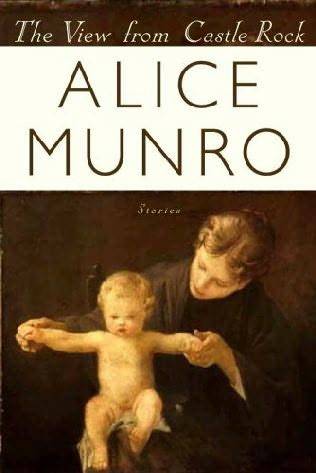 The View from Castle Rock

FOREWORD
About ten or twelve years ago I began to take more than a random interest in the history of one side of my family, whose name was Laidlaw. There was a good deal of information lying around about them-really an unusual amount, considering that they were obscure and not prosperous, and living in the Ettrick Valley, which the Statistical Account of Scotland (1799) describes as having
no advantages.
I lived in Scotland for a few months, close to the Ettrick Valley, so I was able to find their names in the local histories in the Selkirk and Galashiels Public Libraries, and to find out what James Hogg had to say about them in
Blackwoods Magazine.
Hogg’s mother was a Laidlaw, and he took Walter Scott to see her when Scott was collecting ballads for
The Minstrelsy of the Scottish Border.
(She supplied some, though she later took offense at their being printed.) And I was lucky, in that every generation of our family seemed to produce somebody who went in for writing long, outspoken, sometimes outrageous letters, and detailed recollections. Scotland was the country, remember, where John Knox had decided that every child should learn to read and write, in some sort of village school, so that everybody could read the Bible.
It didn’t stop there.
I put all this material together over the years, and almost without my noticing what was happening, it began to shape itself, here and there, into something like stories. Some of the characters gave themselves to me in their own words, others rose out of their situations. Their words and my words, a curious re-creation of lives, in a given setting that was as truthful as our notion of the past can ever be.
During these years I was also writing a special set of stories. These stories were not included in the books of fiction I put together, at regular intervals. Why not? I felt they didn’t belong. They were not memoirs but they were closer to my own life than the other stories I had written, even in the first person. In other first-person stories I had drawn on personal material, but then I did anything I wanted to with this material. Because the chief thing I was doing was making a story. In the stories I hadn’t collected I was not doing exactly that. I was doing something closer to what a memoir does-exploring a life, my own life, but not in an austere or rigorously factual way. I put myself in the center and wrote about that self, as searchingly as I could. But the figures around this self took on their own life and color and did things they had not done in reality. They joined the Salvation Army, they revealed that they had once lived in Chicago. One of them got himself electrocuted and another fired off a gun in a barn full of horses. In fact, some of these characters have moved so far from their beginnings that I cannot remember who they were to start with.
These are
stories.
You could say that such stories pay more attention to the truth of a life than fiction usually does. But not enough to swear on. And the part of this book that might be called family history has expanded into fiction, but always within the outline of a true narrative. With these developments the two streams came close enough together that they seemed to me meant to flow in one channel, as they do in this book.

Part one. No Advantages

No Advantages
This parish possesses no advantages. Upon the hills the soil is in many places mossy and fit for nothing. The air in general is moist. This is occasioned by the height of the hills which continually attract the clouds and the vapour that is continually exhaled from the mossy ground… The nearest market town is fifteen miles away and the roads so deep as to be almost impassable. The snow also at times is a great inconvenience, often for many months we can have no intercourse with mankind. And a great dis-advantage is the want of bridges so that the traveller is obstructed when the waters are swelled… Barley oats and potatoes are the only crops raised. Wheat rye turnips and cabbage are never attempted…
There are ten proprietors of land in this parish: none of them resides in it.

Contribution by the Minister of Ettrick Parish,
in the county of Selkirk, to the Statistical Account
of Scotland, 1799

The Ettrick Valley lies about fifty miles due south of Edinburgh, and thirty or so miles north of the English border, which runs close to the wall Hadrian built to keep out the wild people from the north. During the reign of Antoninus later 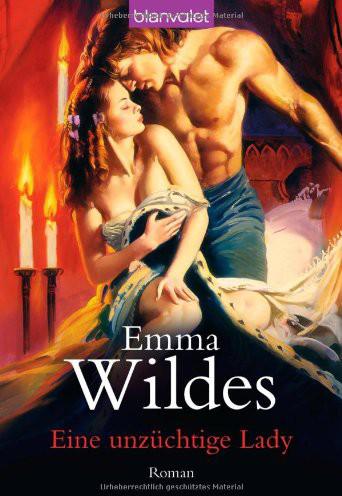 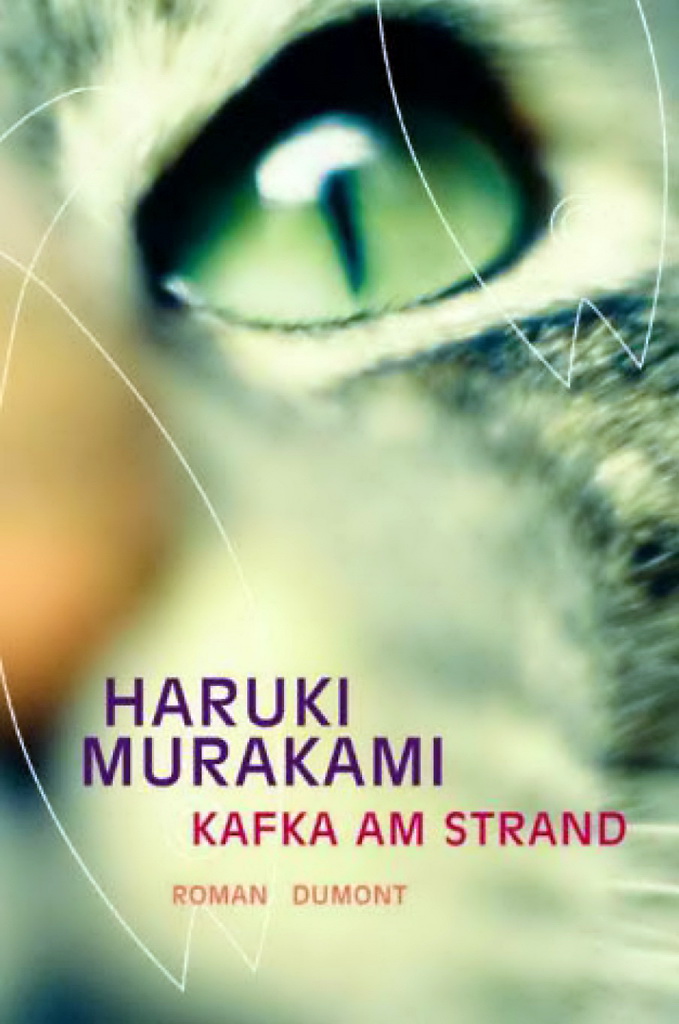 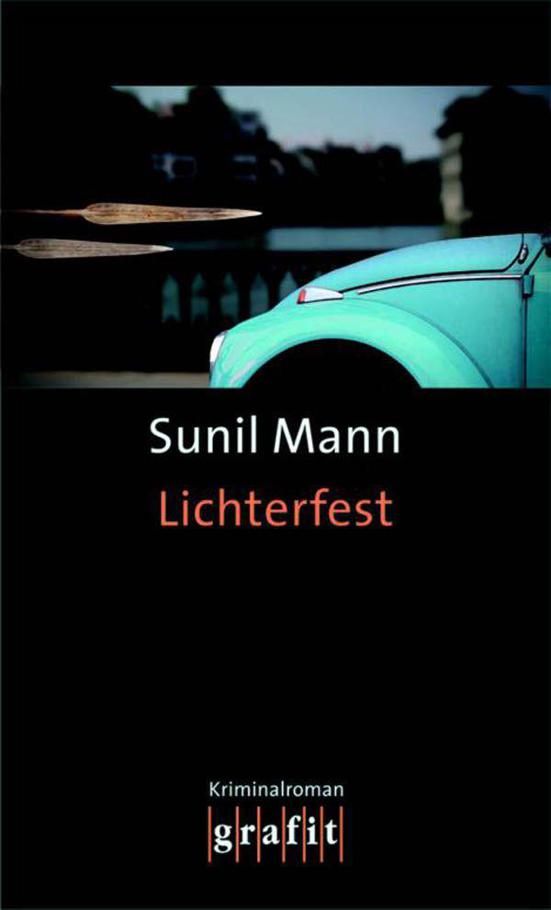 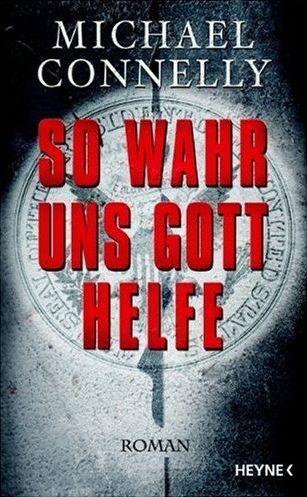