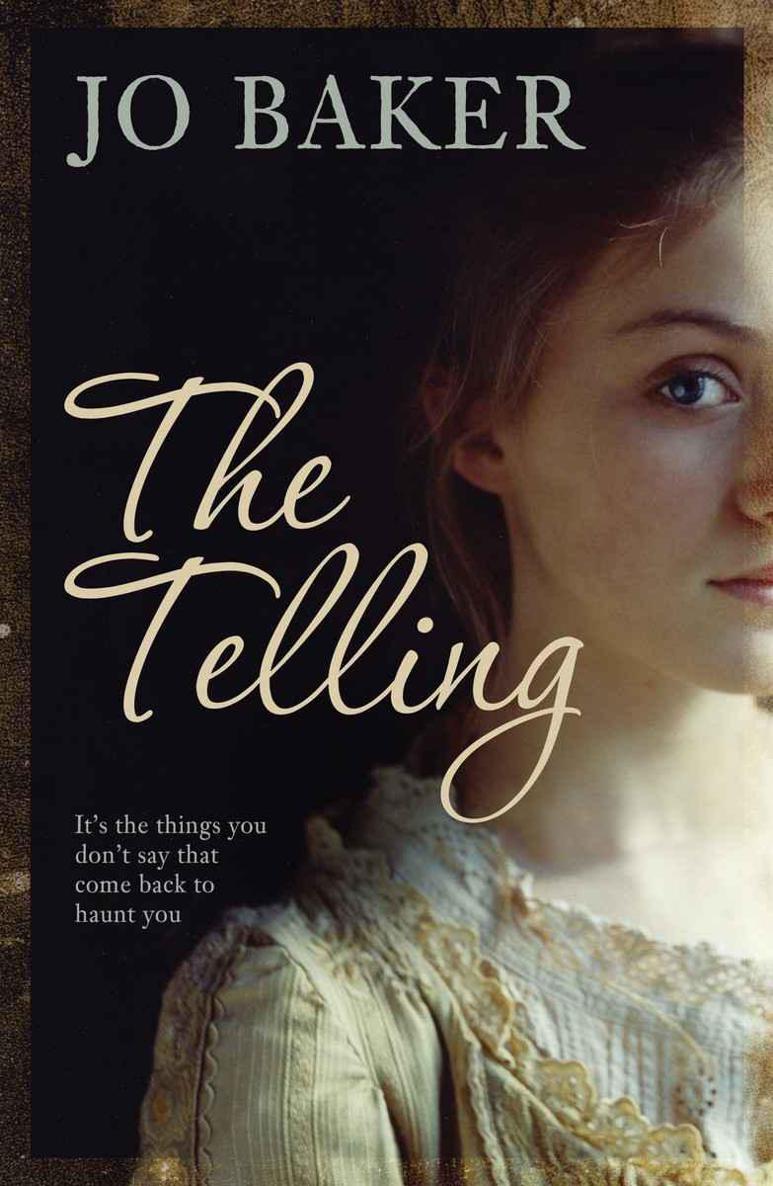 T he light was fading. I was pretty sure I was lost. The car wasn’t used to that kind of driving and had started making a nasty whining sound on the bends. I hadn’t reached the Hall yet, hadn’t passed a house in miles. I pulled in at the side of the road, bumped up on to the grass, switched off the engine. There was a breeze, a bird singing; it was so quiet.
I rifled through the junk on the passenger seat for the directions, snapped them straight and peered at Dad’s crabbed handwriting. The car ticked as it cooled. If I’d gone wrong, I couldn’t see where. I’d come off the motorway at the right exit, taken that turn, passed the lake and the farm. The next landmark was listed as Storrs Hall, a grand old house with a tower, in woodland, off to the right of the road. The village would be shortly after that.
I slipped another chip of chewing gum into my mouth, crossed my fingers, and turned the key in the ignition. The engine started first time. Another ten or fifteen minutes, I told myself, pulling out on to the empty tarmac, bothered by the low-level whine from somewhere down and to the left. After that, I’d have to think of something else, find someone, ask for directions. But that was easier said than done: I hadn’t seen a soul, hadn’t even seen another car, since I left the motorway.
The tarmac spun on between stone walls and patches of hedge. Wide scrubby fields sloped up towards the sky; trees stood torn and twisted by the wind. A building blurred past. I glanced back in the mirror. A square-fronted house, its windows blank, and a vast stone barn standing in the blue twilight. It made me notice the dark. I flicked my headlights on.
The road ahead became a tunnel, and I hurtled down it far too fast. Any minute I would catch up with the sweep of my own headlights and blunder on into the darkness beyond. The road dipped into woodland. Branches broke the sky into a flickering craze. I eased my foot off the accelerator as the road swept in smooth bends downhill. Glimpsed in passing, a crenellated tower stood against the evening sky. Then flash of wrought-iron gates, a curve of gravel. The Hall: it must be, at last. I felt as if I’d been driving for ever. Even so, I wasn’t keen to arrive.
*

A terrace of stone cottages first, and then a crossroads. A shop, a pub, a school, a parish hall, none of them open. According to the directions, it was half a mile down the village street, towards the church. I made the turn, and drove on about half a mile, slowed to a residential-area crawl. And there it was.
The cottage stood elevated and set back from the street, six stone steps leading up to the front door. I pulled in at the side of the road. Whitewashed walls glowed in the twilight; four front windows reflected back the evening sky. It looked like a child’s drawing of a cottage. I’d seen it in a photograph, but then it had stood flat against a blue-summer sky, and Mum had been sitting on the top step in jeans and a print blouse. Now it loomed solid, stony. I got out, took a lungful of clean, cold, wet air. Reading Room Cottage. The place they chose to be.
The front steps were worn into hollows and the handrail was skin-smooth. The clutch of keys weighed heavy in my hand, the old leather key fob pressing against my curved fingers, folding back on itself.
I turned the key until it clicked.
The door opened into the living room. I saw the faded blue sofa-bed, sagging in the middle, the arms worn shiny. Next to it, the smoked-glass coffee table from when I was a kid. Stuff that could be spared from home. Stuff that would do for summer holidays and Easter breaks, while they did the place up. Stuff that would do until they retired, until they lived here.
I went in and dropped my holdall. The carpet was flattened and tracked with grey. A breakfast bar corralled off a stark kitchen extension. To the right of it there was a staircase, modern, with separate planks whacked into the wall and a banister of cheap dowel and unsmoothed wood. The smell of the place hit me: a smell like forgotten Sunday dinners, damp, long emptiness. I wanted to be home, stepping over toys, the flat smelling of coffee and baby and drying laundry.
I headed straight back out to fetch the rest of my stuff from the car; it seemed to have got much darker already, as if I’d blinked, and afterwards something of that internal darkness lingered. I opened the boot, lifted out Sainsbury’s bags, and glanced up the 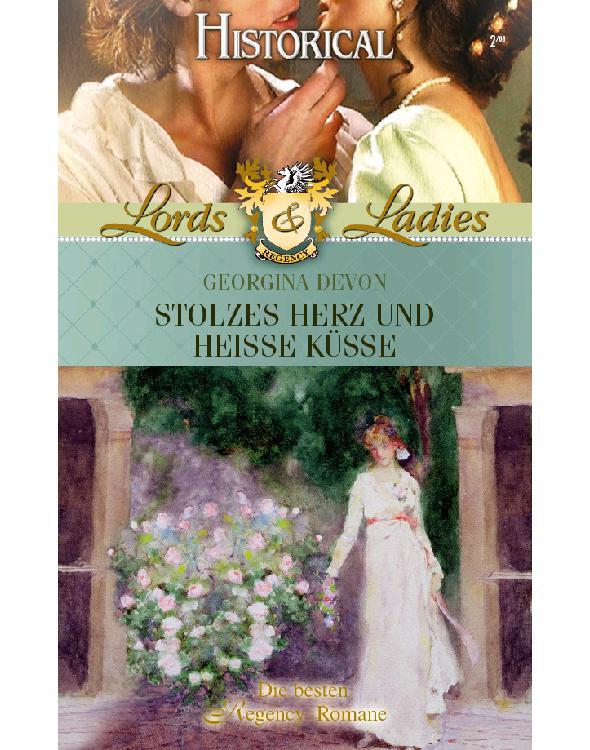 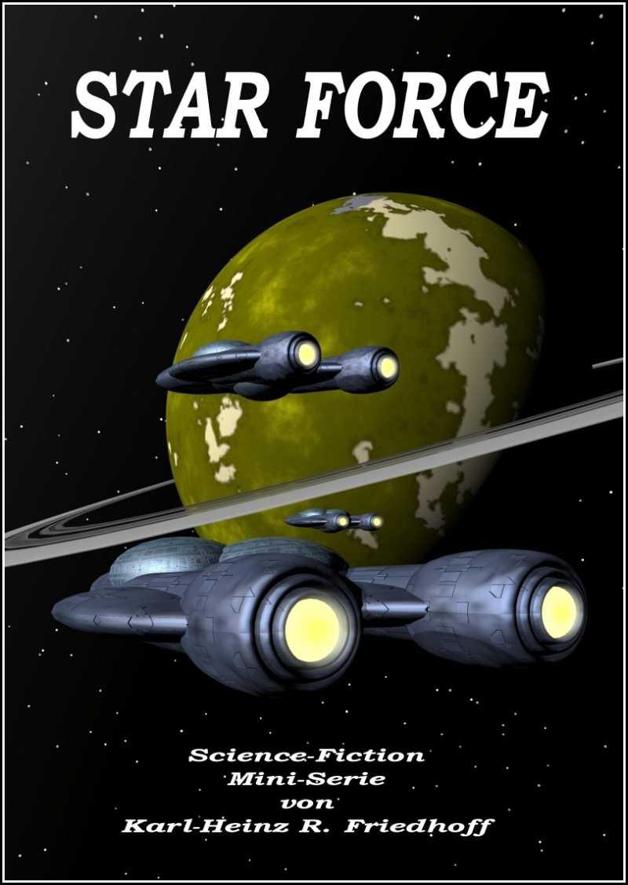 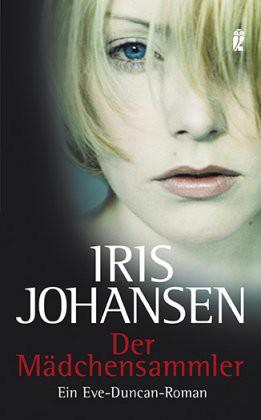 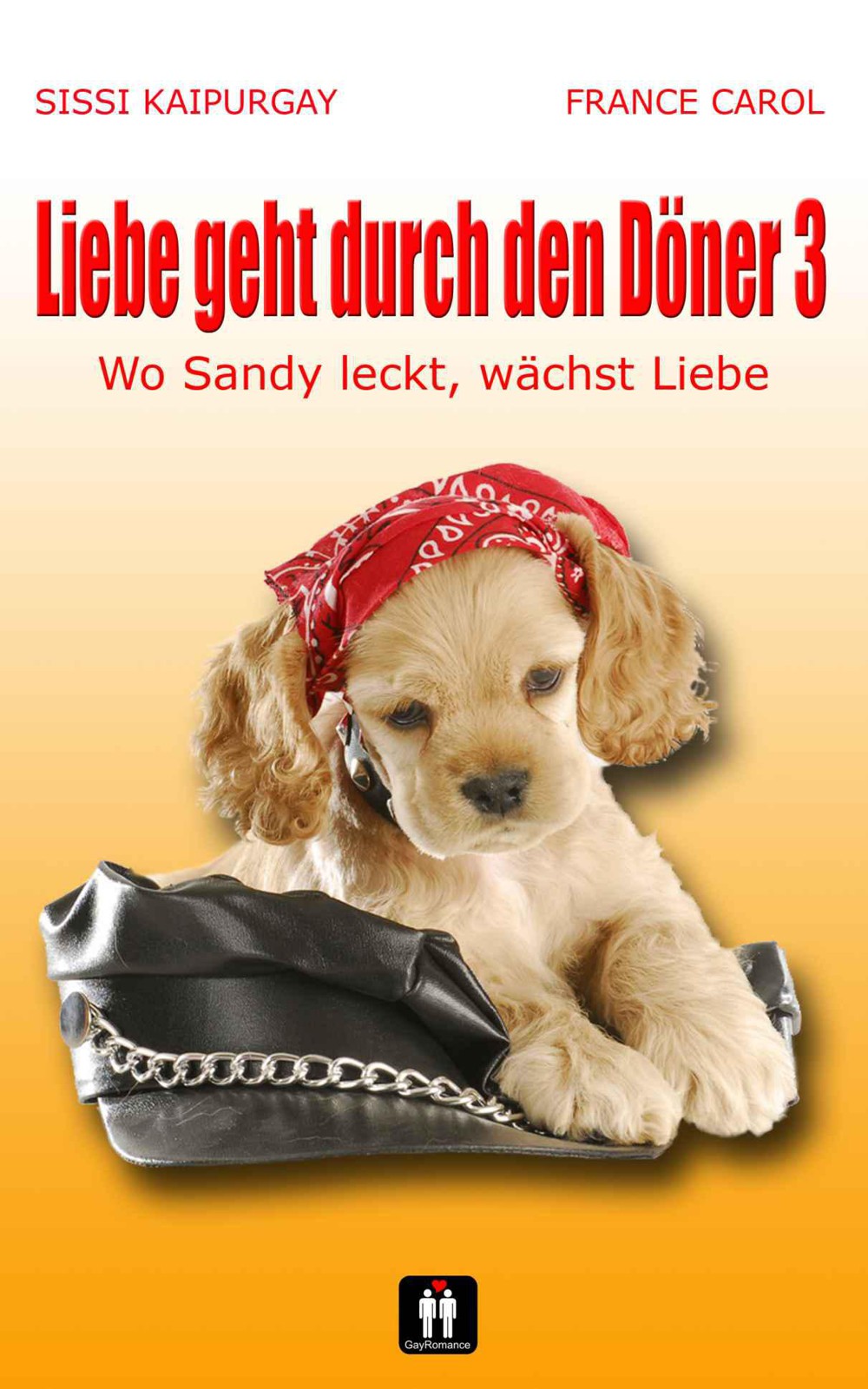 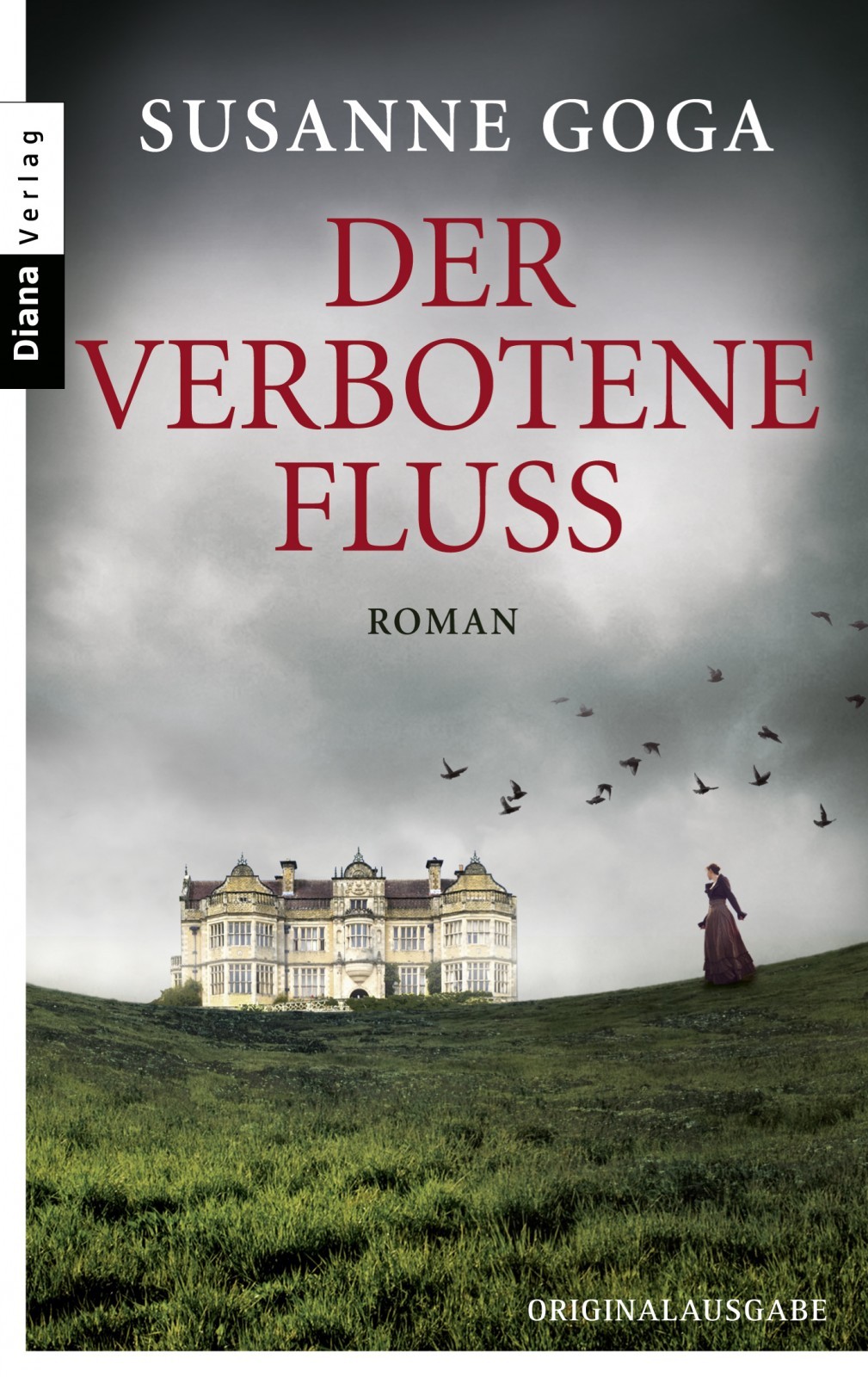 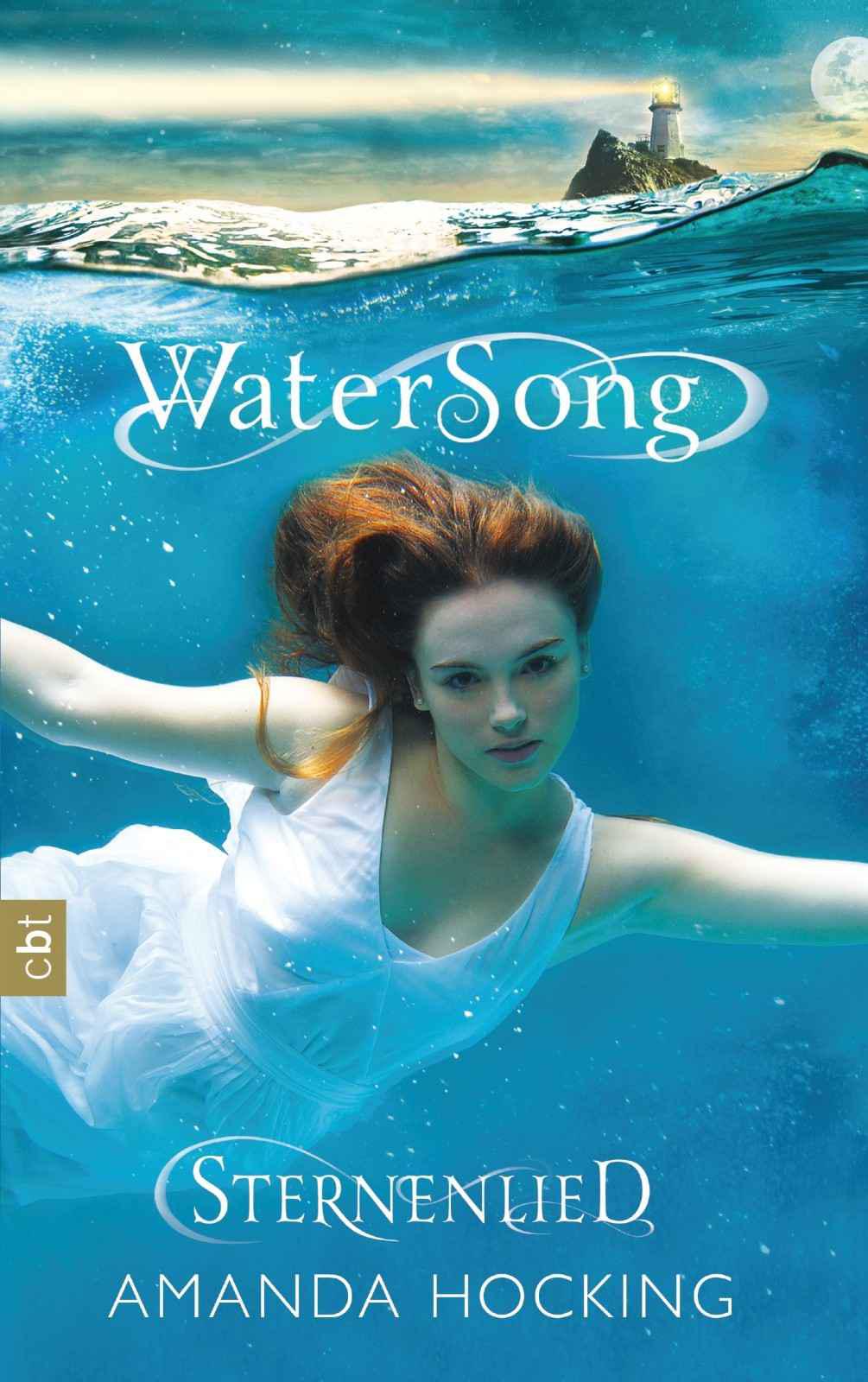 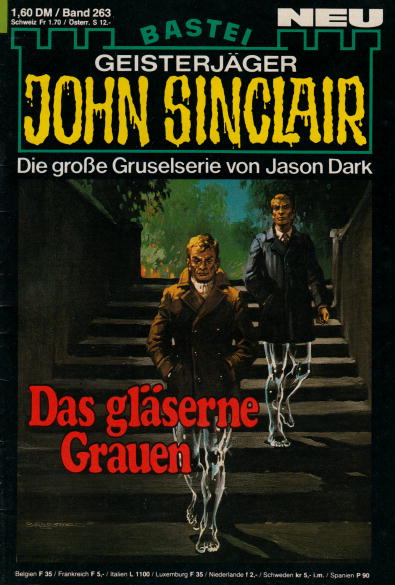 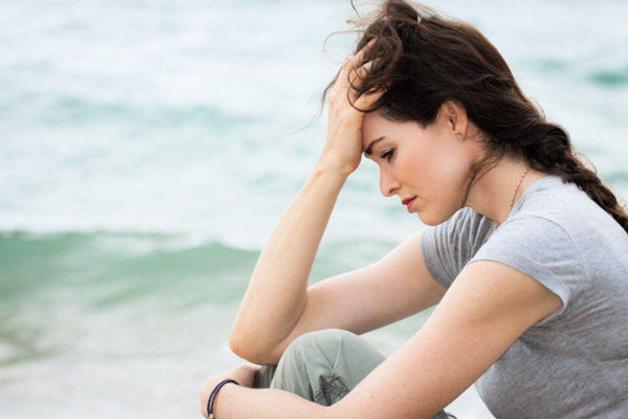