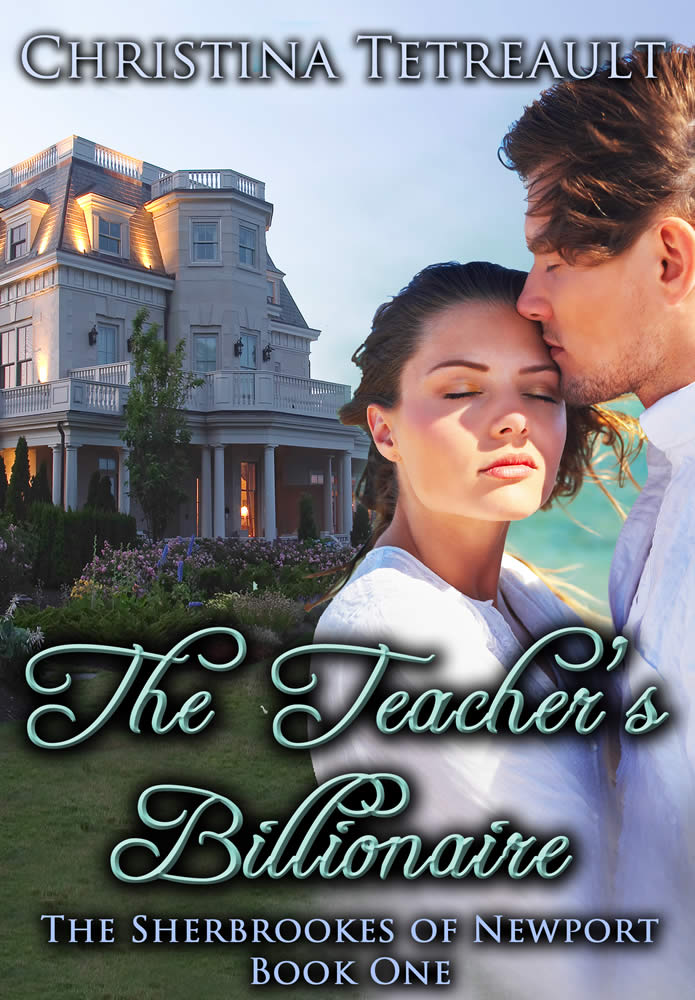 Chapter 1
After one more good stretch Callie Taylor tucked a loose strand of dark hair behind her ear and began to pack her materials back into her large tote bag. She was almost finished when an unexpected knock at her apartment door sent her Border Terrier, Lucky, bolting off the living room couch and across the kitchen’s tile floor.
Without a second thought Callie followed the dog, and pulled open the door. She fully expected to find another one of the local children selling candy bars for school on the other side. Already several children from nearby homes had come by, and she’d bought candy from each of them. She just couldn’t say no to them. At this rate she would have enough candy to last until next spring. However, the person knocking wasn’t another child.
“Mrs. Lee! Come on in.” Callie greeted her mother’s closest friend. Although she’d spoken to the older woman many times over the past few months, she hadn’t seen her since her mother’s funeral three months earlier.
“How many times do I have to tell you? Call me Helen. Mrs. Lee makes me feel ancient.” Although her voice was stern, Mrs. Lee’s mouth formed her usual warm smile.
“I’m sorry. I’ll try. Promise.” Callie closed the door behind her guest. “Ignore the mess. I’ve been working on school stuff. Do you want something to drink? Some tea or coffee?”
“Hot tea sounds perfect.” Helen answered pulling out one of the colorful mismatched wooden chairs at the table.
After putting the teakettle on the stove, Callie finished putting away her school materials and waited for her visitor to speak. She couldn’t even begin to imagine why Helen Lee was there. A sweet old-fashioned lady, Helen believed in calling before a visit. But Helen remained silent at the table, which was unusual for the woman. She was normally the energizer bunny of conversation. She just kept going and going.
Without saying a word Callie placed a cup of tea in front of her visitor and took the scarlet red seat across the table from her.
“You’re probably wondering why I’m here,” Helen said breaking the uneasy silence. “I would have called first, but I feared I’d change my mind again before I got here. I got halfway here early last month and turned around.”
Callie watched as Helen nervously folded and unfolded one of the napkins she placed on the table. The woman’s cryptic words were only increasing her curiosity.
“A few days before your mom died she asked me to do her a favor once she was gone. Ruth wanted me to mail out a letter she wrote.” Helen kept her eyes focused on her tea as she spoke. “I finally mailed out the letter Monday morning.”
She’d never heard of such an odd request, and Callie couldn’t help but wonder what the letter had been about. Or why her mom hadn’t asked her to mail it. “Oh? Who was the letter for?”
Helen remained silent for several seconds, and Callie thought she wasn’t going to answer. “Helen?”
Reaching across the table Helen took hold of Callie’s hands. “Before I say anything, I need you to understand that Ruth loved you more than anything. She made the decisions she did because she wanted to protect you.”
A growing sense of dread crept through her body, and Callie could only nod at Helen’s odd statement.
“She didn’t even tell me the truth until she gave me the letter to mail.” Callie could hear the hurt in the woman’s voice. Her mom and Helen Lee had been friends almost their entire lives, and she couldn’t imagine them keeping secrets from each other.
After taking another deep breath Helen continued. “She even made me promise not to say anything to you. But now that I’ve mailed the letter, it doesn’t seem right that you don’t know.” Again Helen paused and Callie wished she would just say whatever was on her mind. Obviously, she found it distressing.
“Callie your father is alive. The letter Ruth asked me to mail was to him. Your mom never told him she was pregnant.”
Callie heard the words but her brain just wouldn’t let her process them. It couldn’t be. “You must have misunderstood her. Mom told me my dad died in a car accident before I was born.” Callie’s voice grew louder with each word. Her mom wouldn’t have lied to her about that. If her father was alive her mom would’ve told her.
Helen squeezed Callie’s hand. “I didn’t misunderstand, Callie. Your father is alive. And by now he has gotten your mom’s letter and 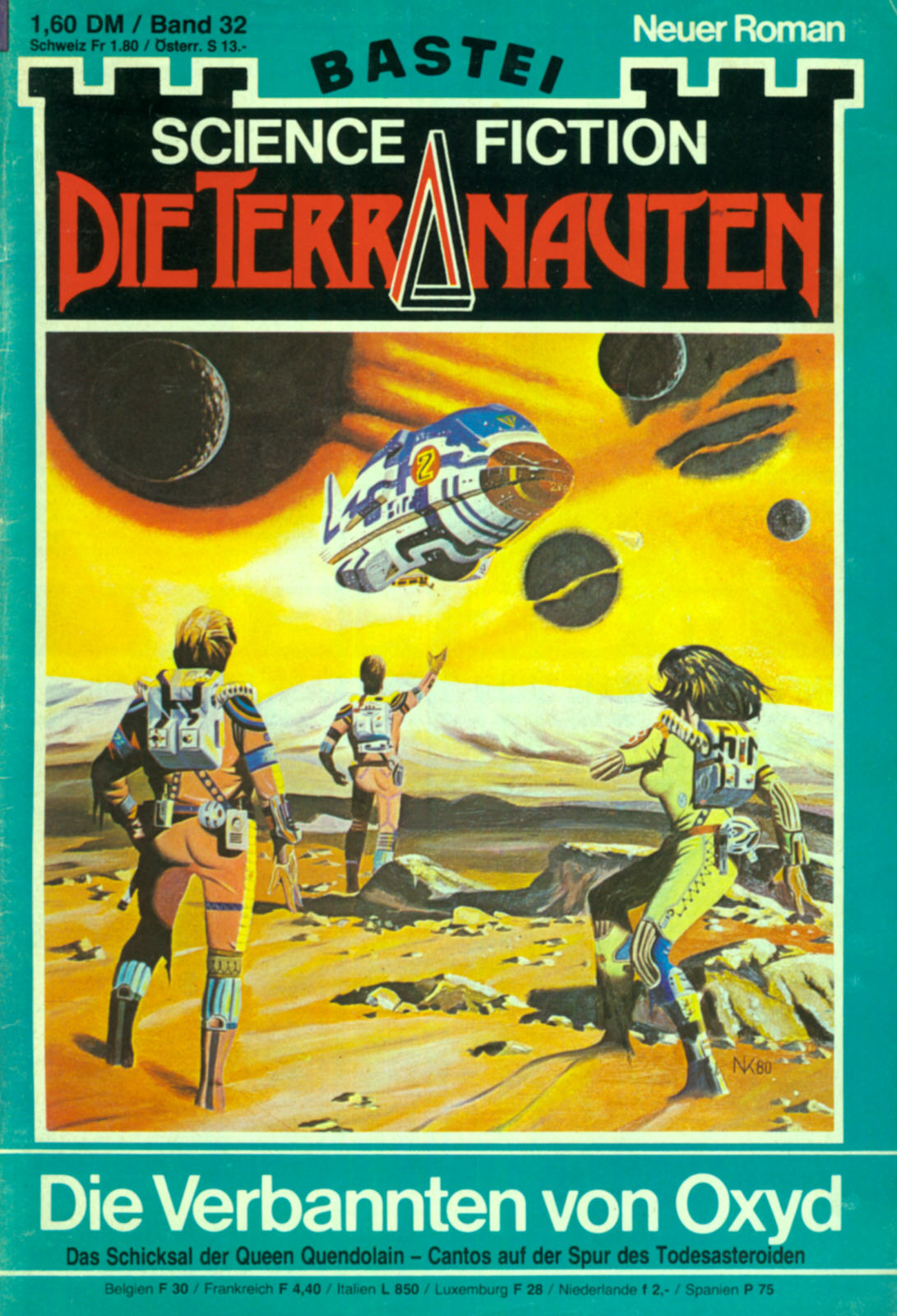 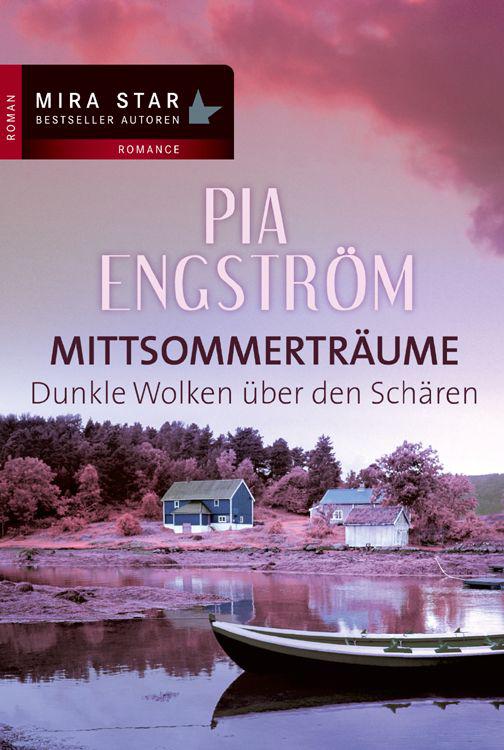 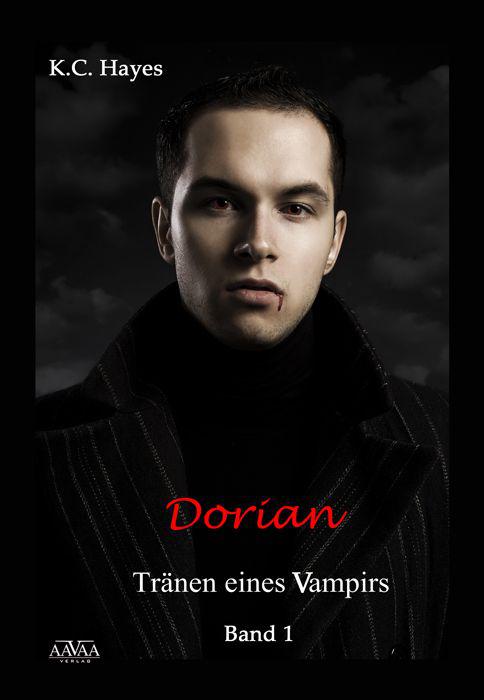 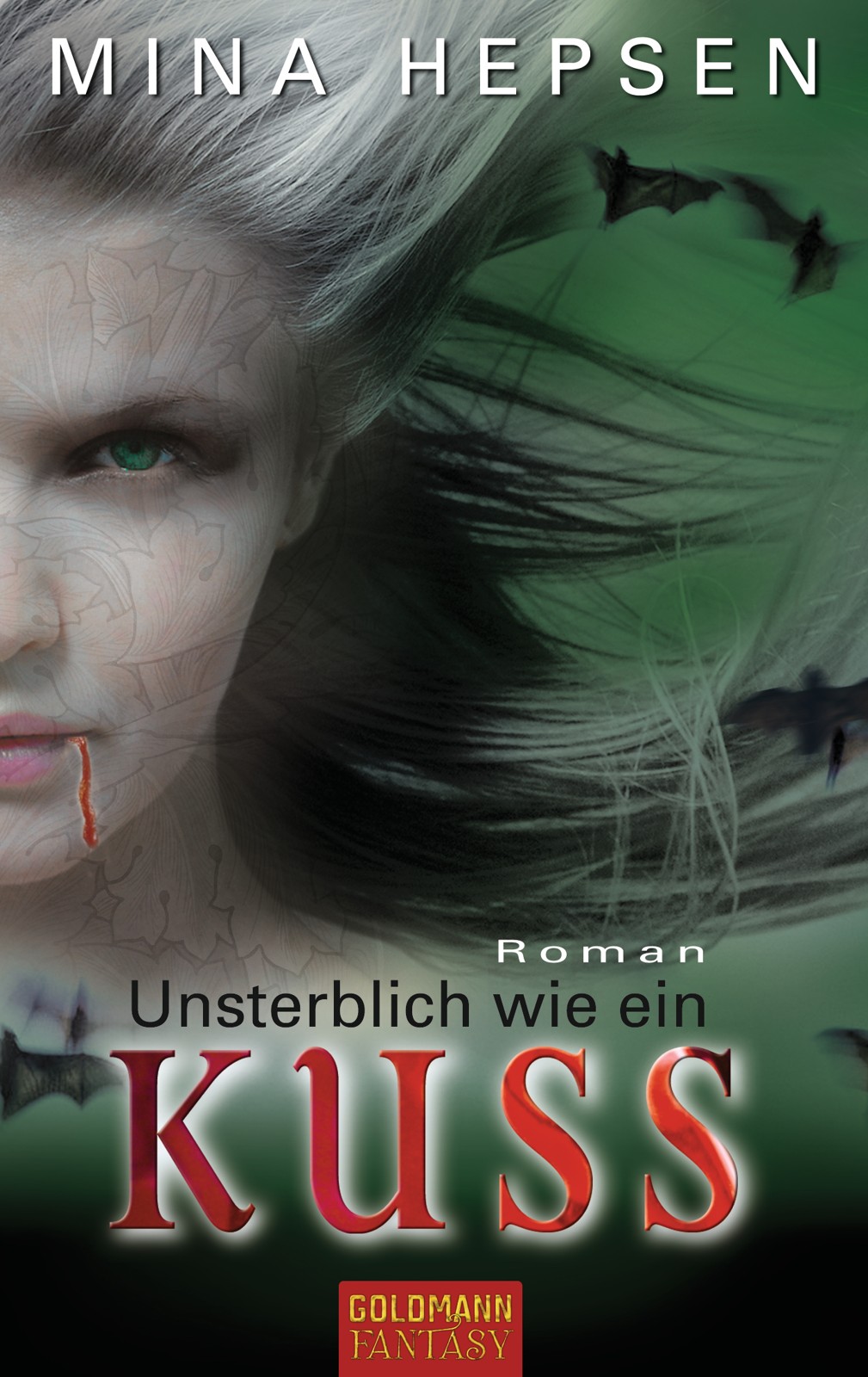 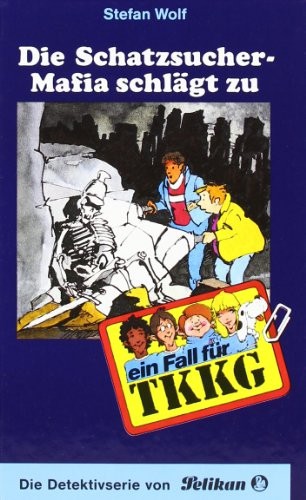 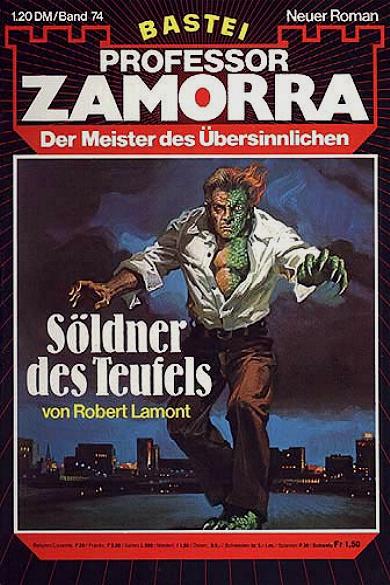 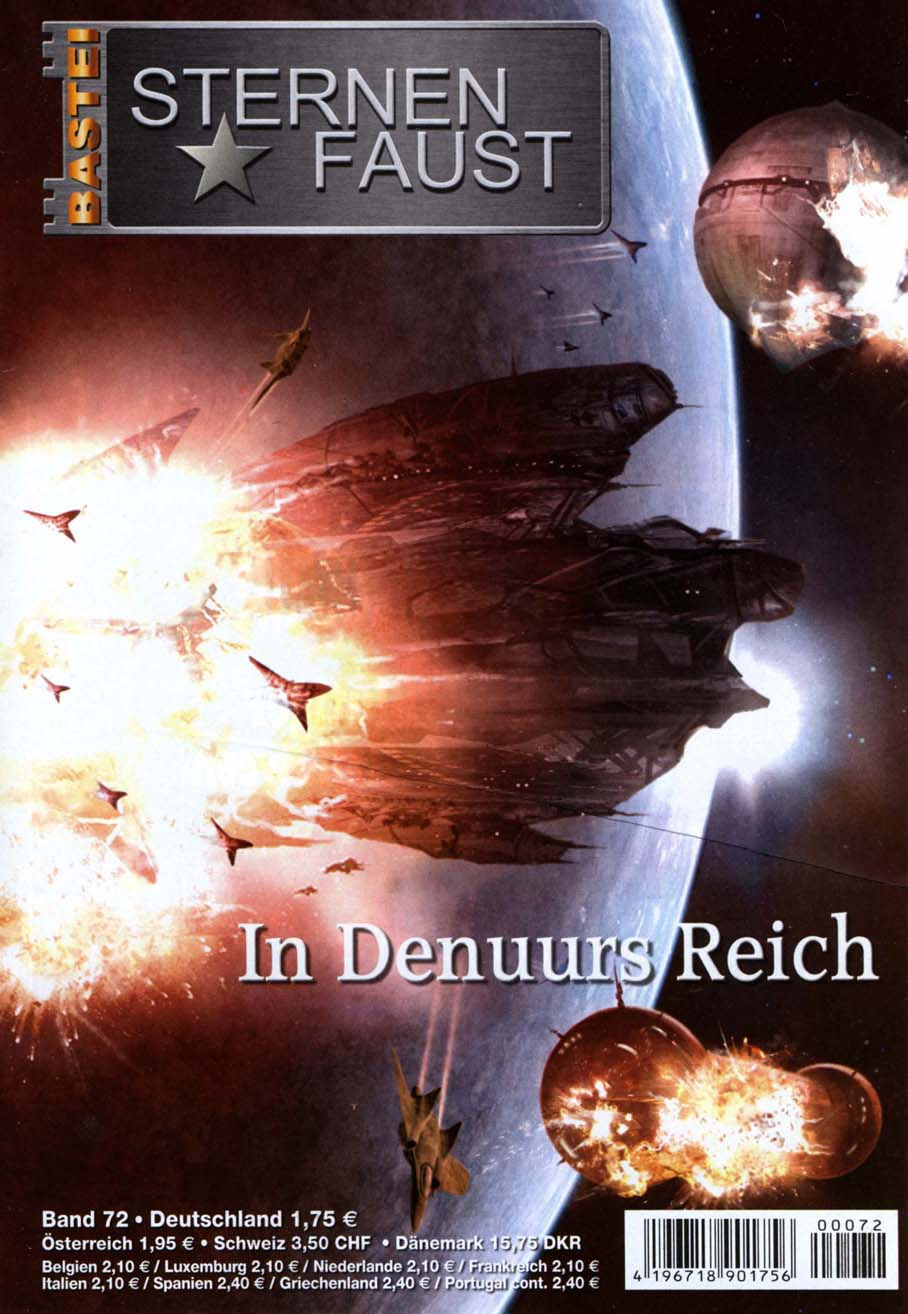