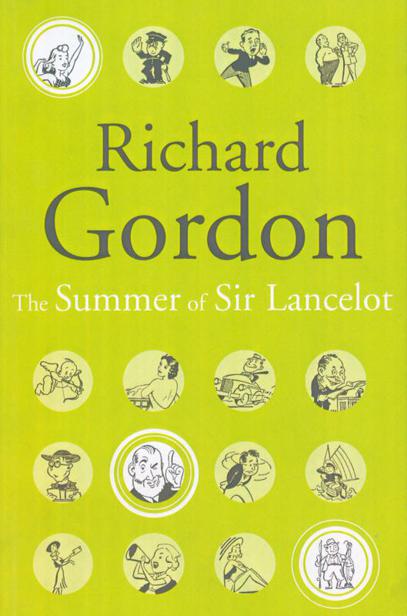 The Summer of Sir Lancelot

It was one of those glorious blue and gold mornings in May, sent to fool us that summer for once won‘t be the usual programme of rain and bad light stopping play, Wimbledon flooded, frostbite at Henley, and the Derby run in a thunderstorm. Instead there seemed the chance at last of farmers ruined by drought, half the Guards fainting at Trooping the Colour, roads jammed to the coast, and the New Forest going up in flames. It was a Saturday, so Clarice and Edna could get out their little motor scooter and putter away from Birmingham right after breakfast. They‘d planned a picnic among the Herefordshire orchards, which, like the two girls, were all dolled up in their best spring finery.
It was a flagon of cider with the sardine sandwiches which braced them to press across the borders of Wales, where the mountains had drawn handkerchiefs of cloud over their faces to sink into an afternoon doze. But even such pretty girls on a motor scooter got nudged a good deal by the passing traffic, until they found refuge in a peaceful lane which wandered among the mountains before bringing them suddenly to the banks of a river. They stopped. The water frisked and laughed among the rocks, spreading into a deep clear pool at their feet. Birds swooped and skimmed over the surface. Bright-coloured flies hovered indecisively in the air. Oaks spread benevolent arms over soft new knee-high bracken. As for the human race, it seemed for the moment to have gone out of production.
‘It‘s lovely,‘ breathed Clarice, switching off the engine. ‘You wouldn‘t think, would you,‘ observed Edna, the thoughtful one, ‘we were hardly a hundred miles from the office and Mr Stallybrass?‘
‘I know what — ‘ Clarice unbuckled her shiny white helmet. ‘Let‘s have a swim.‘
‘A swim?‘ Edna‘s eyebrows, drawn with special care that morning, shot upwards. ‘But we haven‘t got our swimsuits.‘
‘Who said anything about swimsuits?‘ Clarice was the daring one, who even cheeked Mr Stallybrass. ‘Come on, Edna, there isn‘t a soul for miles. It‘ll be ever so cooling after the ride.‘
‘Oh, no! Not without swimsuits. My mum wouldn‘t like it.‘
‘Your mum would never find out, would she?‘
The water gurgled a throaty invitation.
‘But not a word to Mum, mind,‘ said Edna breathlessly.
It took the two pretty girls hardly a minute to slip out of their clothes and come giggling through the downy bracken to the water‘s edge. I hasten to add, in case you‘re thinking of giving this book to Auntie for Christmas, that nothing in the slightest rude is going to happen. It was but a scene of sunlit, innocent gaiety, which would have had Renoir reaching hastily for his paintbox.
‘Go on, Edna,‘ laughed Clarice, ‘you first.‘
‘No, you first. I bet it‘s proper cold.‘
‘Both together, then!‘
Hand in hand the two pretty girls fell into the pool, and with little shrieks started splashing each other‘s back.
A large hawthorn bush standing alone on the bank opposite emitted a howl.
‘Hey! You!‘
The girls submerged to the neck.
‘You pair of cretinous vandals!‘ A red-faced bearded gentleman in tweed knickerbockers and deerstalker emerged from the quivering bush. ‘You couple of barbaric morons, get out of my river this instant.‘
‘We — we‘re swimming,‘ Clarice‘s startled head addressed from the surface.
‘You don‘t imagine I think you‘re waiting for a blasted bus?‘
‘We‘ve a perfect right-‘
‘Do you realize, you half-witted harpies, I‘ve been stalking a fish there for two entire weeks? Don‘t you understand I have spent the whole day in this highly uncomfortable piece of shrubbery solely in the hope of seeing him stick his neck out of the water for a fly? Do you know you are now probably trampling the thing to death under your feet? Get out of that water, before I call the bailiff.‘
‘We‘ve no clothes on!‘ screamed Edna.
‘I‘ve seen more naked women than you‘ve had hot dinners,‘ the fisherman informed her briskly.
‘He‘s mad!‘ Edna had underwater hysterics. ‘Mad! Like you see in the papers.‘
‘Give over, Edna! We can‘t expose ourselves, can we?‘
‘Oh, Clarice! Let‘s get out. Before we‘re both assaulted.‘
‘If you‘re not ashore in two seconds,‘ added the bearded gent furiously, ‘I shall wade in and gaff the pair of you.‘
Indiscretion seeming the better part of valour, the two pretty girls scrambled blushingly 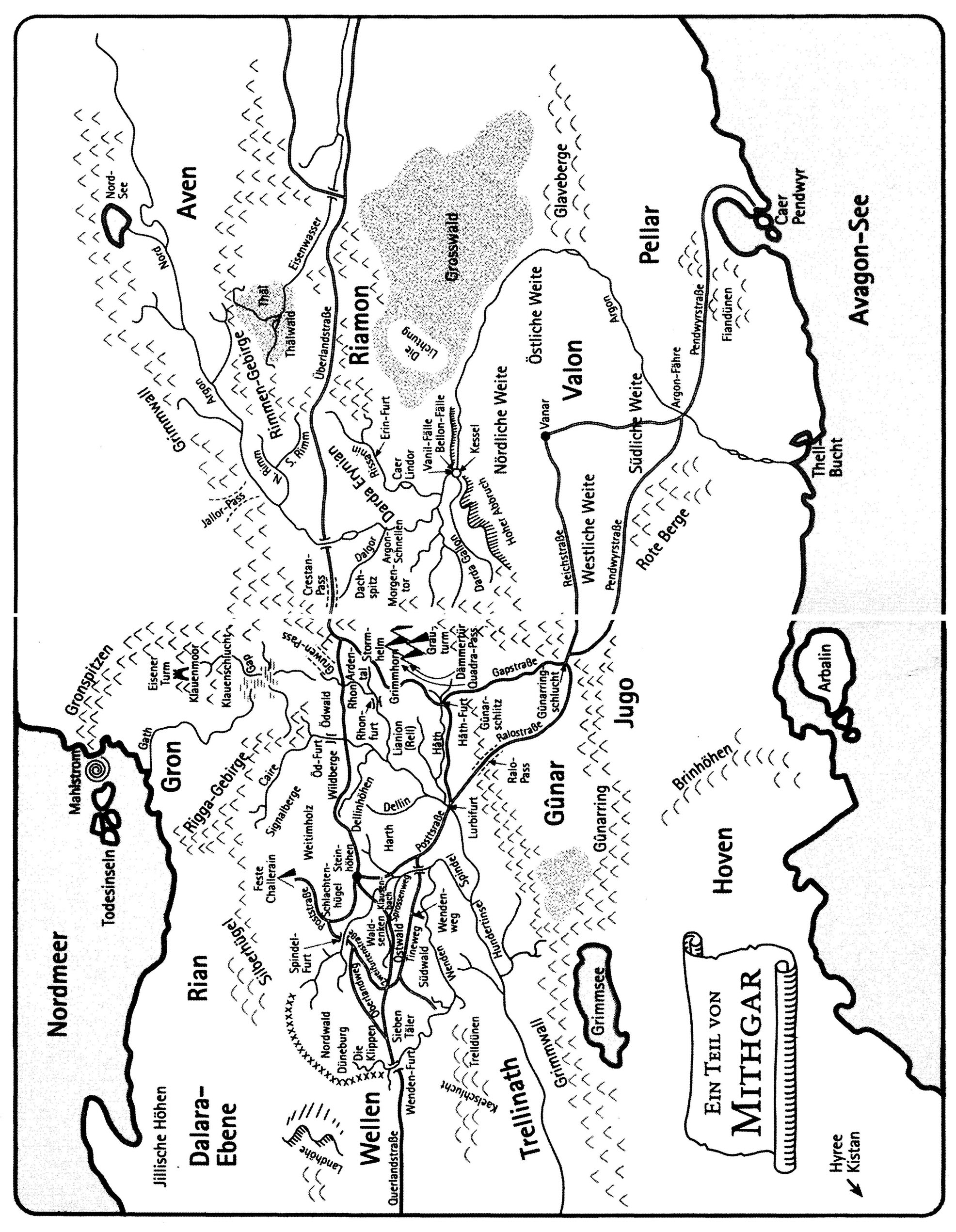 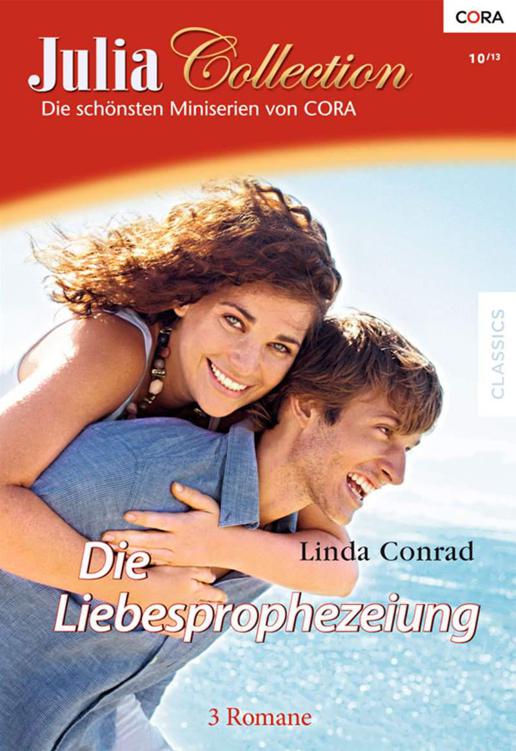 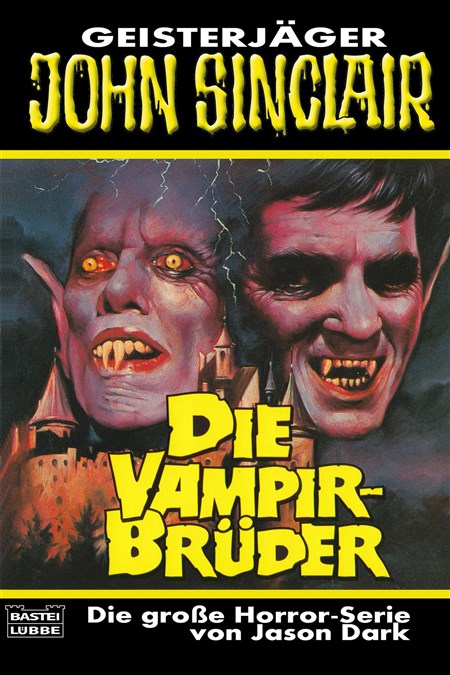 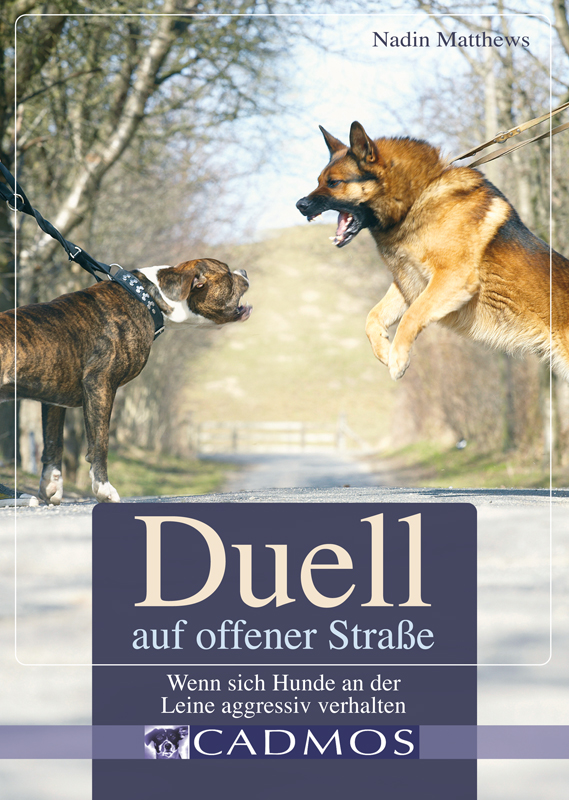 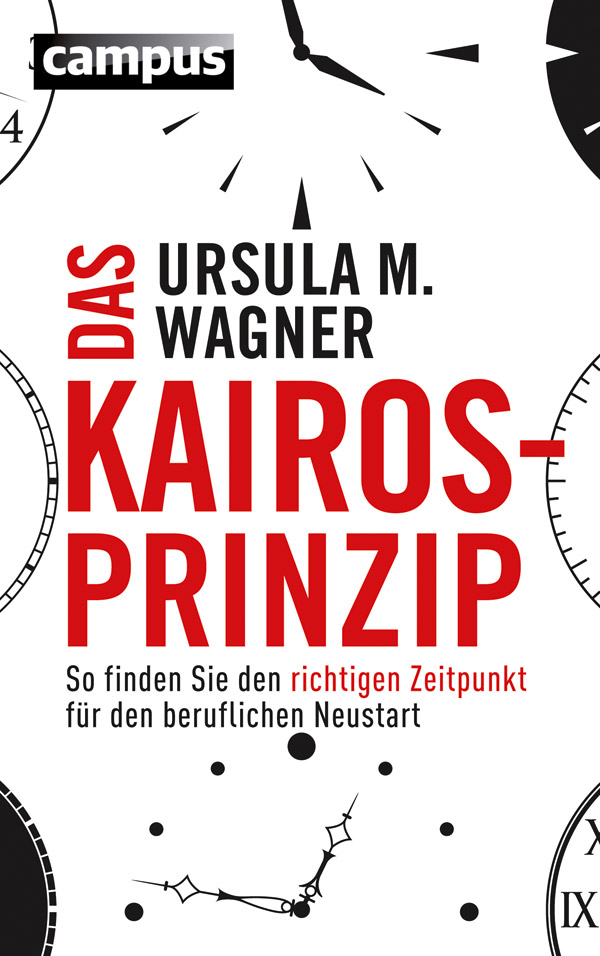 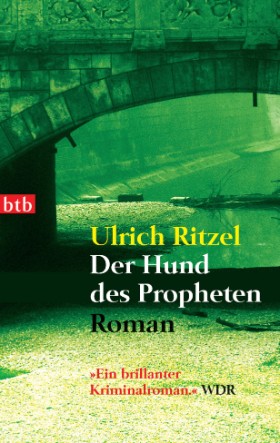