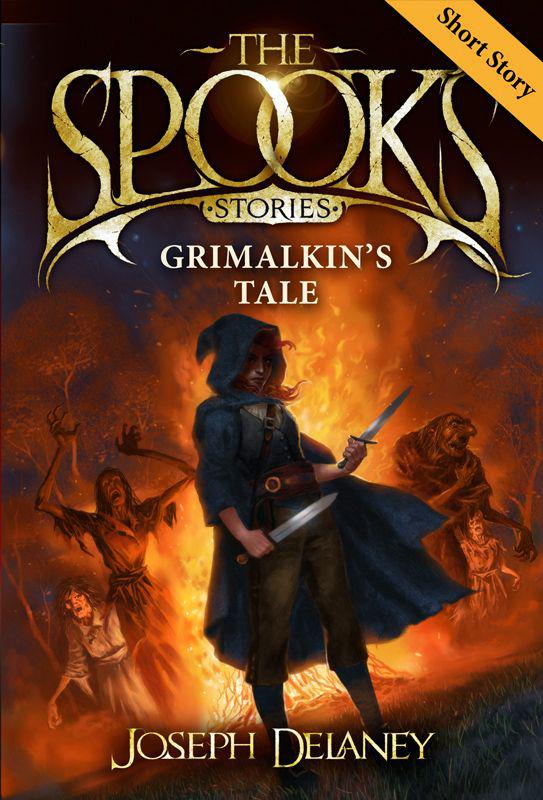 MY NAME IS Grimalkin and I fear nobody. But my enemies fear me. With my scissors I snip the flesh of the dead; the clan enemies that I have slain in combat. I cut out their thumb-bones, which I wear around my neck as a warning to others. What else can I do? Without ruthlessness and savagery I would not survive even a week of the life I lead. I am the witch assassin of the Malkin clan.
Are you my enemy? Are you strong? Do you possess speed and agility? Have you had the training of a warrior? It matters nought to me. Run now! Run fast into the forest! I’ll give you a few moments’ start. An hour if you wish. Because no matter how hard you run, you’ll never be fast enough, and before long I’ll catch and kill you. I am a hunter and also a blacksmith skilled in the art of forging weapons. I could craft one especially for you; the steel that would surely take your life.
All the prey I hunt I will slay. If it is clothed in flesh, I will cut it. If it breathes, I will stop its breath. And your magic daunts me not, because I have magic of my own. And boggarts, ghosts and ghasts are no greater threat to me than they are to a spook. For I have looked into the darkness – into the greatest darkness of all – and I am no longer afraid.
My greatest enemy is the Fiend – the dark made flesh. Even as a child I disliked him; saw the way he controlled my clan; watched the way its coven fawned over him. That growing revulsion was something instinctive in me; a natural-born hatred. I knew that unless I did something, he would become a blight upon my life, a dark shadow over everything that I did.
But there is one way in which a witch can ensure that he keeps his distance. A method that is very extreme but ensures that she is free of his fearsome power. She has to be close to him just once and bear his child. After he has inspected his offspring, he may not approach her again. Not unless she wishes it.
Most of the Fiend’s children are abhumans – evil creatures that will do the bidding of the dark. Others grow to be powerful witches. But a few – and it is rare indeed – are born perfect human children untainted by evil. Mine was such a child.
I had never felt such love for another creature. To feel its warmth against my body, so trusting, so dependent, was wonderful beyond my dreams; something I had never imagined or anticipated. This little child loved me and I loved it in return; it depended upon me for life, and I was truly happy for the first time in my life. But such happiness rarely lasts.
I remember well the night that mine ended. The sun had just set and it was a warm summer’s night, so I walked out into the garden to the rear of my cottage, cradling my child, humming to him softly to lull him to sleep. Suddenly lightning flashed overhead and I felt the ground move beneath my feet. The Fiend was about to appear and my heart lurched with fear. At the same time I was glad, because once he saw his son he would leave and never be able to visit me again. I would be rid of him for the rest of my life.
I was not prepared for the Fiend’s reaction though. No sooner had he materialized than, with a roar of anger, he snatched my innocent baby boy and lifted him high in the air, ready to dash him to the ground.
‘Please!’ I begged. ‘Don’t hurt him. I’ll do anything but please let him live …’
The Fiend never even looked at me. He was filled with wrath and cruelty. He smashed my child’s fragile head against a rock. Then he vanished.
For a long time I was insane with grief. And then thoughts of revenge began to swirl within my head. Was it possible? Could I destroy the Fiend? Impossible or not, that became my goal and my only reason to continue living. I was still young – just turned seventeen – although strong and tall for my age. I had chosen to bear the Fiend’s child as a means to be free of him for ever, and once I’d decided to pursue that course of action, nothing could stop me. Nothing would stop me now.
Wearing my thickest leather gloves, I forged three blades, each one tipped with silver alloy. It was painful for me even to be close to that metal which is harmful to all who have allegiance to the dark. But I gritted my teeth and did the work to the very best of my ability. Next I had to find my enemy – but that was the easy part.
The Fiend does not visit on every sabbath; some years he does not come at all. But Halloween was the most likely, and for some reason he particularly 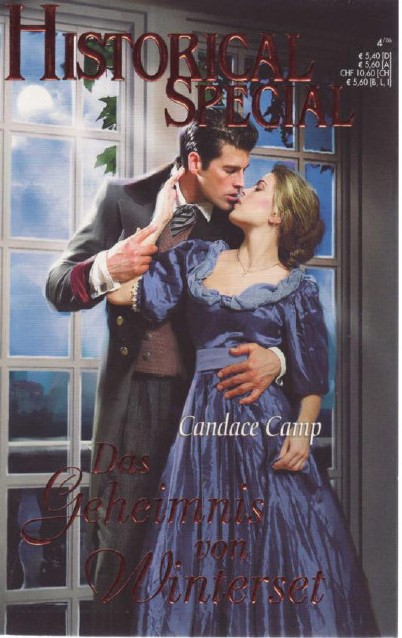 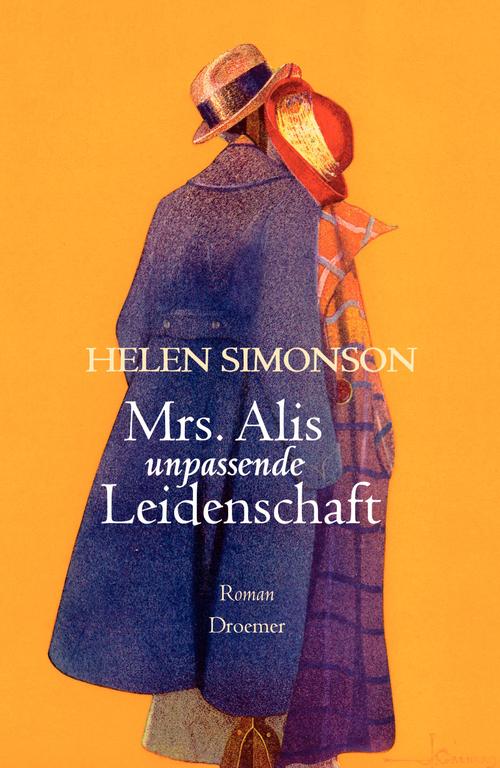 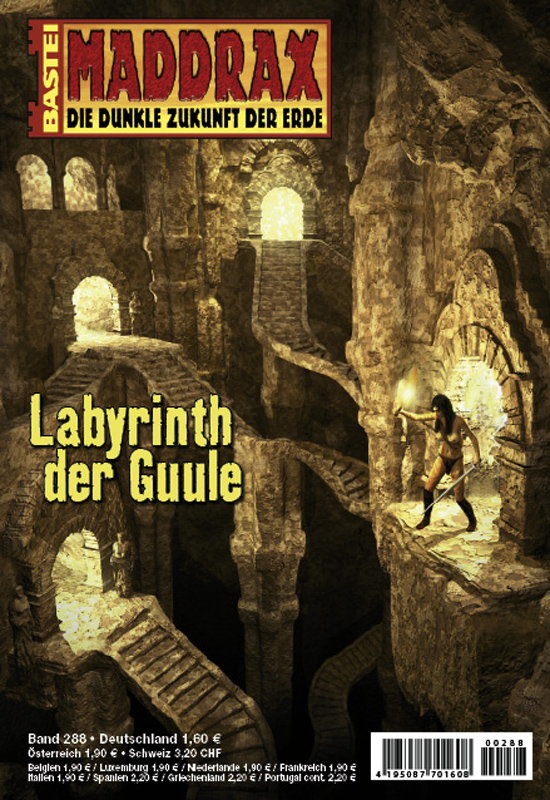 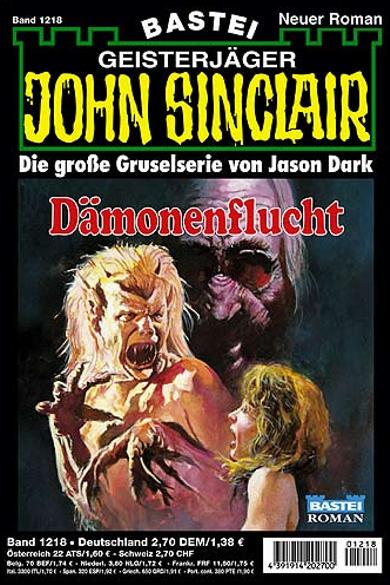 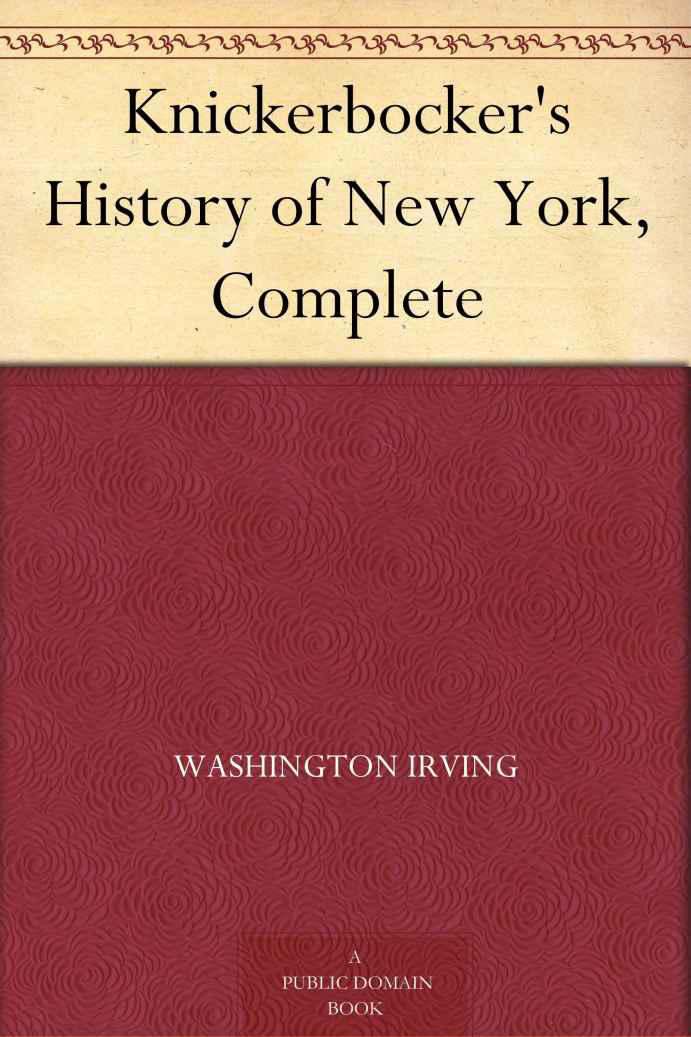