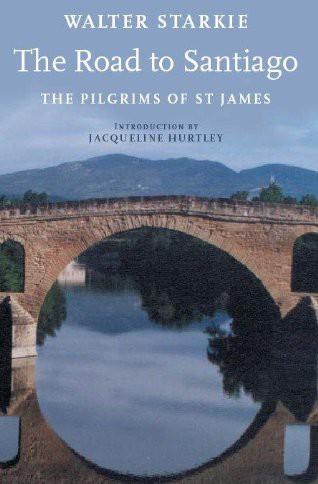 The Road to Santiago: Pilgrims of St. James

A REFLECTIVE pilgrim on the road to Santiago always makes a double journey when he tries to collect his memories—the backward journey through Time and the forward journey through Space. Every step the pilgrim makes today along the road through France and northern Spain evokes memories of those who passed that way century after century ever since the discovery of the sarcophagus of the Apostle in the ninth century. Churches, hospitals and marts grew up along the road, and in time they became large and prosperous cities, but here and there we find lonely hermitages and shrines which tell the story of footsore pilgrims, who once rested there before continuing their journey. Kings and bishops passed with their cavalcades of courtiers, soldiers, stone-masons, artisans, and minstrels sang their epic poems consecrating the warrior heroes of their countries to the Apostle and to Jesus Christ. Saint James the Apostle from being a fisherman became Santiago Matamoros or ‘Moor-slayer’, mounted on his white charger, riding through the clouds above the battle.
Then came the day when Pope Gregory VII (the Cluniac monk Hildebrand) launched his reform of the liturgy through the Order of Cluny, whose strength was that they stood for the Universal Church and Roman centralism. The Cluniac reforms came at a significant moment of history when the approach of the end of the Christian Millennium filled the people of the West with gloom and apprehension, and the preachers continually made reference to the end of the world. And in the twelfth century Cluny, which had built its abbeys along the Jacobean road and peopled them with French clerics, advanced a step further by producing the mysterious compilation known as the ‘Book of Saint James’ and fathering it upon Pope Calixtus II, whence it was called the Codex Calixtinus. When the work appeared in 1130 the pilgrimage had become of world-wide significance, for the basilica had been built, the hostels for pilgrims abounded and the road to Santiago was thronged. Through this book edited by the Pope’s chancellor, Aymery de Picaud, a cleric from Parthenay le Vieux, near Poitiers, wider significance was given to the cult of the Apostle. For Charlemagne through his faithful prelate, Archbishop Turpin (created by the authors of the work for their purpose), here became the first pilgrim of Saint James, and his knights, who in the Chanson de Roland had died as martyrs on the return from a crusade, now in the pseudo-Archbishop Turpin’s account died on the return from the pilgrimage to Santiago, and their relics were distributed among the shrines along the Jacobean road as ever-watchful guardians of the Apostle’s cult. And Aymery Picaud, editor and pilgrim, in the fifth book of the Codex Calixtinus introduced the golden age of the cult for he described in detail the journey to the shrine of Compostella in the days when the Bishop of Santiago was Don Diego de Gelmirez, greatest of all Jacobean prelates, of whom the proverb said that he was a Bishop of Santiago with crozier and cross-bow.
The Road to Santiago, even as a journey through Time, is a minstrel journey also, for in the Middle Ages, after Romanesque architecture and Gregorian music had entered Spain with the clerics of Cluny, there had also arisen another music and poetry, outside the Church, in the feudal castle, among the Troubadours, an artificial and aristocratic growth, in contrast to the primitive performance of the wandering singers, who were called Jongleurs in France and Juglares in Spain. Nevertheless these raggle-taggle wanderers were the minstrels of the humble masses, and for this reason Saint Francis of Assisi, who met them on his pilgrimage to Santiago, became their friend. He looked upon music as the spiritual aid to prayer, and he would often compare himself to the minstrel, saying that he and his brothers were Joculatores Domini, minstrels of the Lord, who wandered from village to village uniting the people in love and friendship by their greeting, ‘Buongiorno, buonagente .
Pilgrimages in the Middle Ages encouraged the brotherhood of man and tolerance, as we discover in the thirteenth-century miniatures of the ‘Canticles of Our Lady’ by Alfonso the Wise, which might be called illustrations of the pilgrimage to Compostella. In one of them, for instance, we see two minstrels playing their stringed instruments. Between them stands a table with a jar of wine upon it. One of the minstrels is a Moor 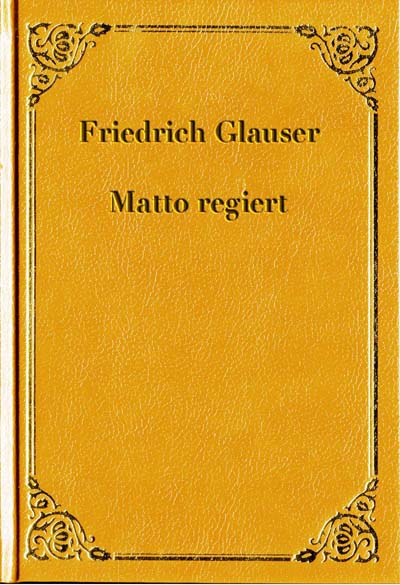 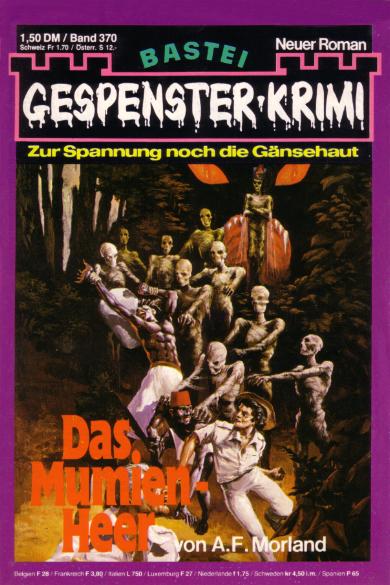 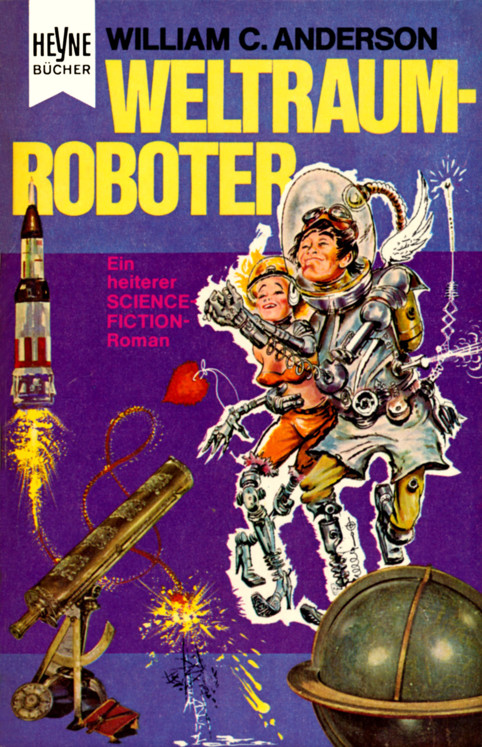 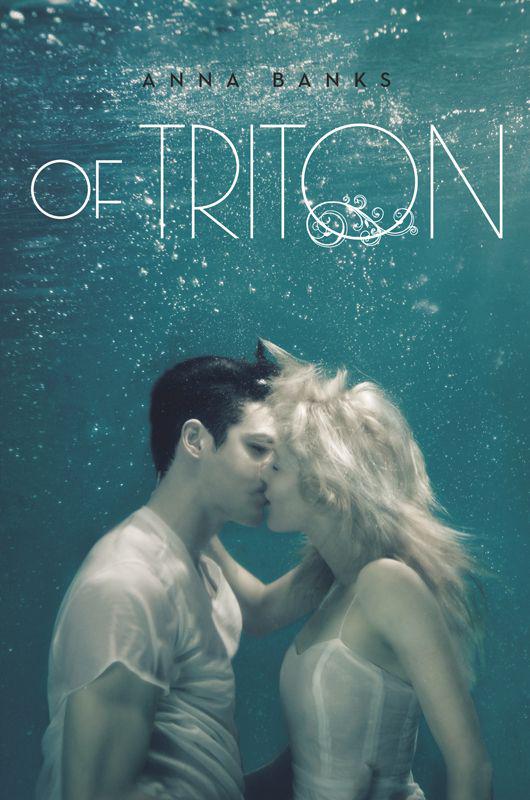 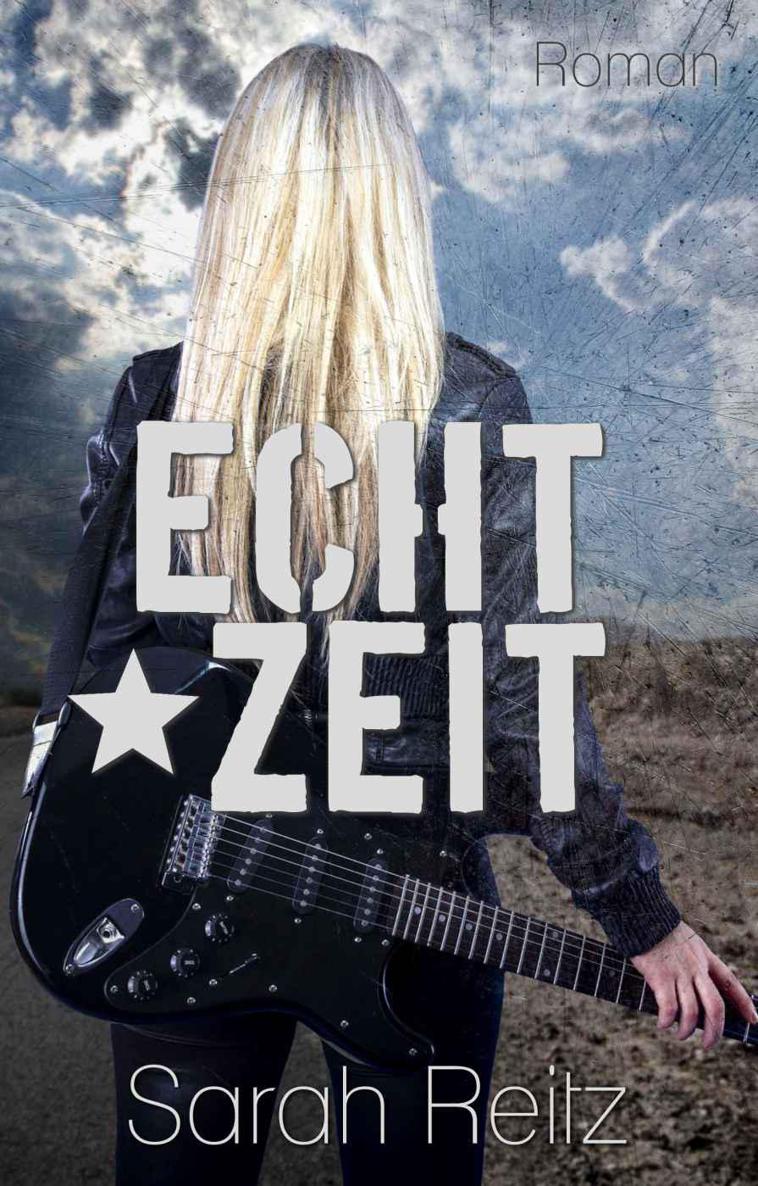 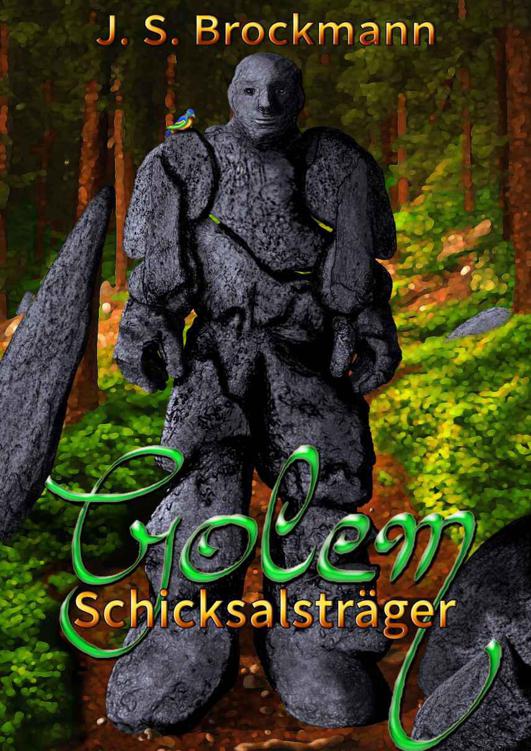 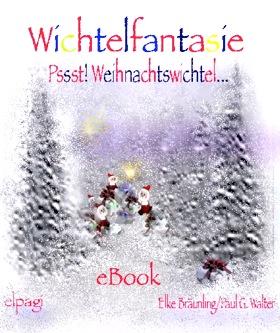