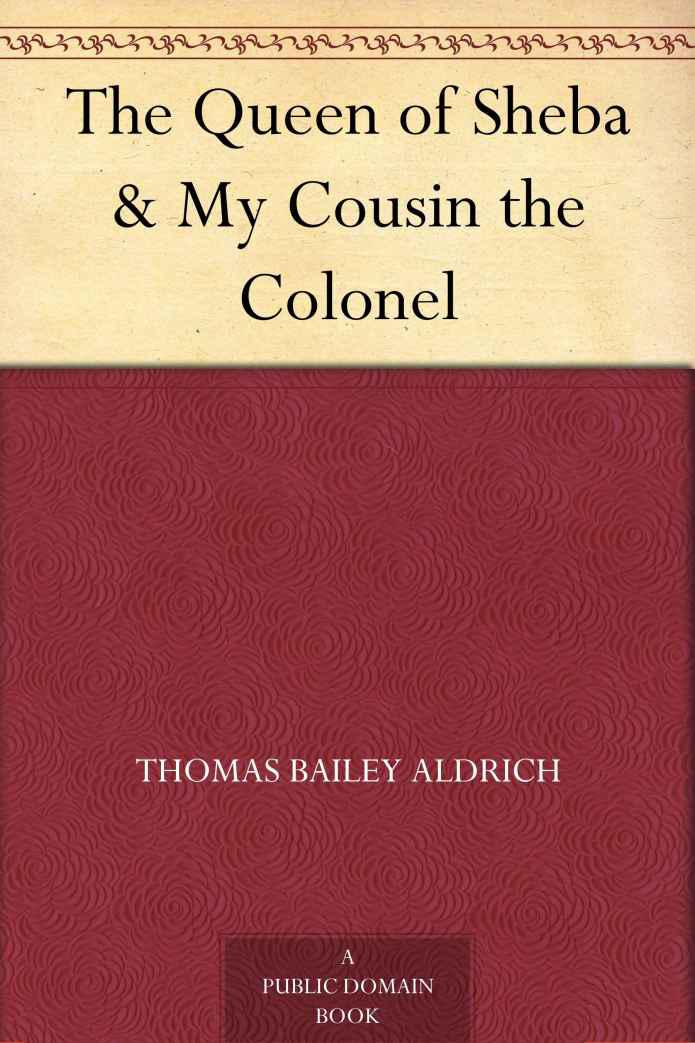 The Queen of Sheba & My Cousin the Colonel B0082RD4EM

THE QUEEN OF SHEBA
I
MARY
In the month of June, 1872, Mr. Edward Lynde, the assistant cashier and bookkeeper of the Nautilus Bank at Rivermouth, found himself in a position to execute a plan which he had long meditated in secret.
A statement like this at the present time, when integrity in a place of trust has become almost an anomaly, immediately suggests a defalcation; but Mr. Lynde's plan involved nothing more criminal than a horseback excursion through the northern part of the State of New Hampshire. A leave of absence of three weeks, which had been accorded him in recognition of several years' conscientious service, offered young Lynde the opportunity he had desired. These three weeks, as already hinted, fell in the month of June, when Nature in New Hampshire is in her most ravishing toilet; she has put away her winter ermine, which sometimes serves her quite into spring; she has thrown a green mantle over her brown shoulders, and is not above the coquetry of wearing a great variety of wild flowers on her bosom. With her sassafras and her sweet- brier she is in her best mood, as a woman in a fresh and becoming costume is apt to be, and almost any one might mistake her laugh for the music of falling water, and the agreeable rustle of her garments for the wind blowing through the pine forests.
As Edward Lynde rode out of Rivermouth one morning, an hour or two before anybody worth mention was moving, he was very well contented with this world, though he had his grievances, too, if he had chosen to think of them.
Masses of dark cloud still crowded the zenith, but along the eastern horizon, against the increasing blue, lay a city of golden spires and mosques and minarets—an Oriental city, indeed, such as is inhabited by poets and dreamers and other speculative persons fond of investing their small capital in such unreal estate. Young Lynde, in spite of his prosaic profession of bookkeeper, had an opulent though as yet unworked vein of romance running through his composition, and he said to himself as he gave a slight twitch to the reins, "I'll put up there to-night at the sign of the Golden Fleece, or may be I'll quarter myself on one of those rich old merchants who used to do business with the bank in the colonial days." Before he had finished speaking the city was destroyed by a general conflagration; the round red sun rose slowly above the pearl-gray ruins, and it was morning.
In his three years' residence at Rivermouth, Edward Lynde had never chanced to see the town at so early an hour. The cobble-paved street through which he was riding was a commercial street; but now the shops had their wooden eyelids shut tight, and were snoozing away as comfortably and innocently as if they were not at all alive to a sharp stroke of business in their wakeful hours. There was a charm to Lynde in this novel phase of a thoroughfare so familiar to him, and then the morning was perfect. The street ran parallel with the river, the glittering harebell-blue of which could be seen across a vacant lot here and there, or now and then at the end of a narrow lane running up from the wharves. The atmosphere had that indescribable sparkle and bloom which last only an hour or so after daybreak, and was charged with fine sea-flavors and the delicate breath of dewy meadow-land. Everything appeared to exhale a fragrance; even the weather-beaten sign of "J. Tibbets & Son, West India Goods & Groceries," it seemed to Lynde, emitted an elusive spicy odor.
Edward Lynde soon passed beyond the limits of the town, and was ascending a steep hill, on the crest of which he proposed to take a farewell survey of the picturesque port throwing off its gauzy counterpane of sea-fog. The wind blew blithely on this hilltop; it filled his lungs and exhilarated him like champagne; he set spur to the gaunt, bony mare, and, with a flourish of his hand to the peaked roof of the Nautilus Bank, dashed off at a speed of not less than four miles an hour—for it was anything but an Arabian courser which Lynde had hired of honest Deacon Twombly. She was not a handsome animal either—yellow in tint and of the texture of an ancestral hair-trunk, with a plebeian head, and mysterious developments of muscle on the hind legs. She was not a horse for fancy riding; but she had her good points—she had a great many points of one kind and another—among which was her perfect adaptability to rough country roads and the sort of work now required of her.
"Mary ain't what 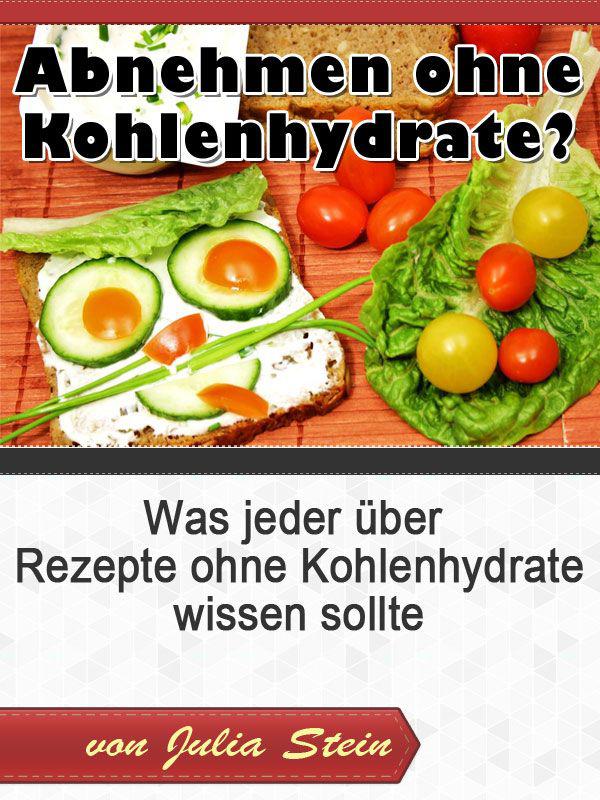 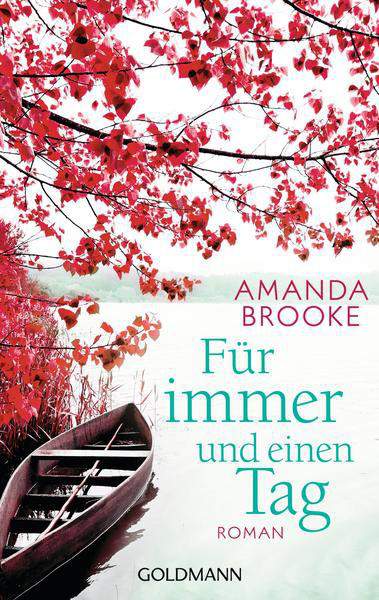 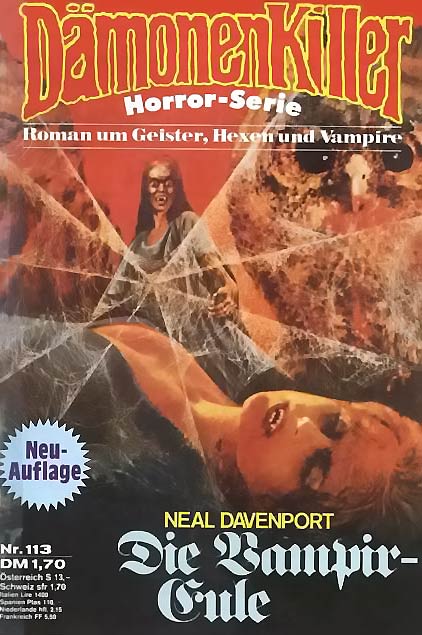 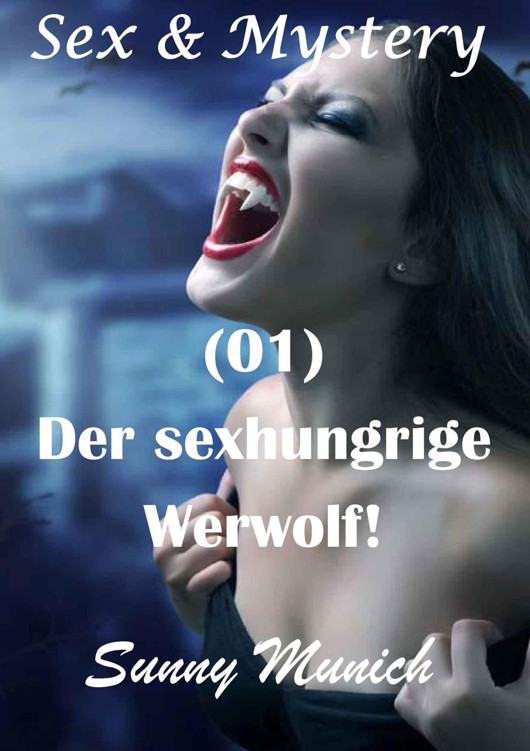