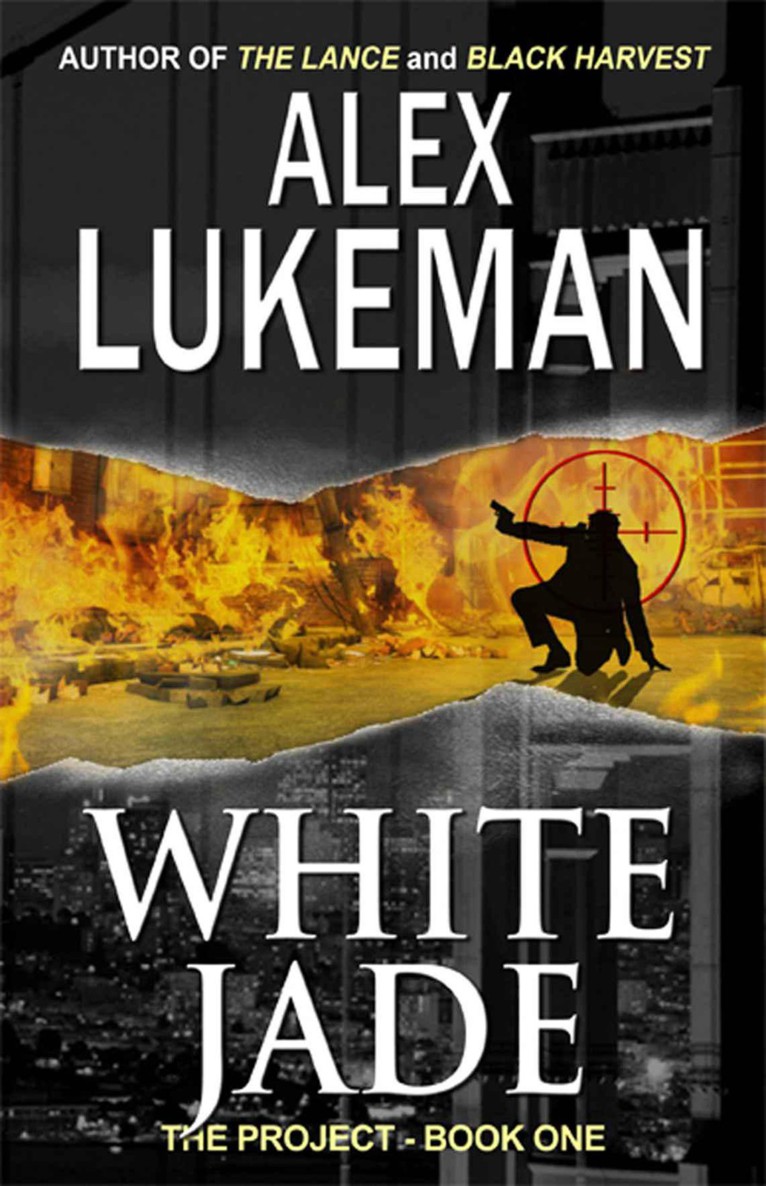 The dream splintered into shards of red and black, a kaleidoscope gone wrong. William Connor sat up gasping for air and waited for his heart to stop pounding. The green numerals on the clock by his bedside read two-thirty in the morning.
Something wasn't right.
Had he set the alarms?
After a moment he got out of bed and shrugged on a robe . He moved to the stairs of his San Francisco home . Below, a pool of y ellow light from a single desk lamp spilled across the polished wooden floor . The rest of the room was in darkness.
His old body protested as he descended the stairs . He started toward the alarm box . A large man stepped from the shadows and blocked his way . Connor's heart skipped a beat and settled to erratic thumping.
" You! What are you doing here? "
Strong arms grabbed Connor f rom behind and wrestled him to the chair by his desk . Someone wrapped tape around him. The robe fell open, exposing his pale genitals. He was helpless .
" Is it money? I have money. Tell me what you want. "
The large man loomed over Connor. He smelled unpleasant , a greasy smell of testosterone and stale sweat.
" Yes, money. And I want the book. "
" What book? "
The large man slapped Connor across the face , a casual blow.
" The book. The one from Bhutan . "
Connor tasted blood. " It ' s not here! "
" Then you will tell me where it is. First , the money. I want the account numbers and access codes. "
William Connor was a rich man . Access to those accounts gave control over hundreds of millions of dollars.
" Who are you? "
" I am your worst nightmare. Tell me what I want or I will hurt you. "
Almost as an afterthought, t he man picked up and examined a delicate , antique porcelain vase covered with an exquisite design of flowers and birds. Th e soft glaze glowed in the dim light. He smiled.
There were only two things William Connor truly loved. One was his niece, Selena. The other was the joy of things old and beautiful.
" Please be careful with that ," he said. "I t ' s very old. "
The man looked at the fragile vase and smiled again. He held it in front of Connor in his huge hand and squeezed. It shattered into dust . Connor felt his chest tighten.
"If I ask a question and you do not answer, I will hurt you. Do you understand? "
" Yes. "
" The numbers. "
" I don ' t have them here. All that is in my office. "
The man sighed . He went into the kitchen. Connor could hear him rummaging through the kitchen drawers. He came back with a small red-handled pair of pruning shears Connor used on the rose bushes in the garden .
He grabbed the old man's left hand and pinched the blades together and cut off the little finger.
Connor screamed.
The man dug the point of the shears into the bone below Connor's eye . Connor screamed again from the pain. Blood ran down his cheek.
" The fog is thick, outside. The house is solid. No one will hear you scream. Your right eye is next. "
The old man's bladder emptied, soaking his robe and the chair. Someone laughed, behind him .
" I ' ll tell you! I'll tell you! Don ' t hurt me again! " He began babbling the numbers , blurting them out . Sudden p ain started and spread to Connor's left arm , sharp and immediate, a burning, blossoming bolt of fire . He stopped speaking and tried to catch his breath.
" Where is the book? " The man was shouting.
Pain exploded in Connor's chest. As vision faded, his last sight was the terrifying, angry face of his executioner.

Nicholas Carter wasn't thinking about the grenade. He was thinking about the temperature gauge on his rental Ford , pegged in the red. He pulled into the parking lot at the Project and stepped out into the heat . Steam boiled under the hood. A g reen pool spread out under the car . His head felt like it was wrapped in iron. He wished he was back at his cabin in California, not standing in Virginia with his shoes sticking to the asphalt.
Carter scanned the surrounding area . He noted the parked cars, all empty . He crossed the lot to the building housing the Project , like h undreds of other s in the Metro area . The only difference to a casual observer was t he array of antennas bristling on the roof .
Carter went through security and walked past the elevator to the stairs. He climbed past t he second floor hous ing the computers and backup generators and communications . He passed the third floor where the analysts lived. He exited the stairs on the fourth floor , the top floor, where 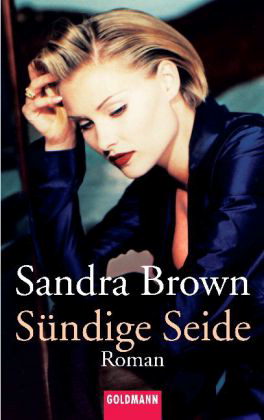 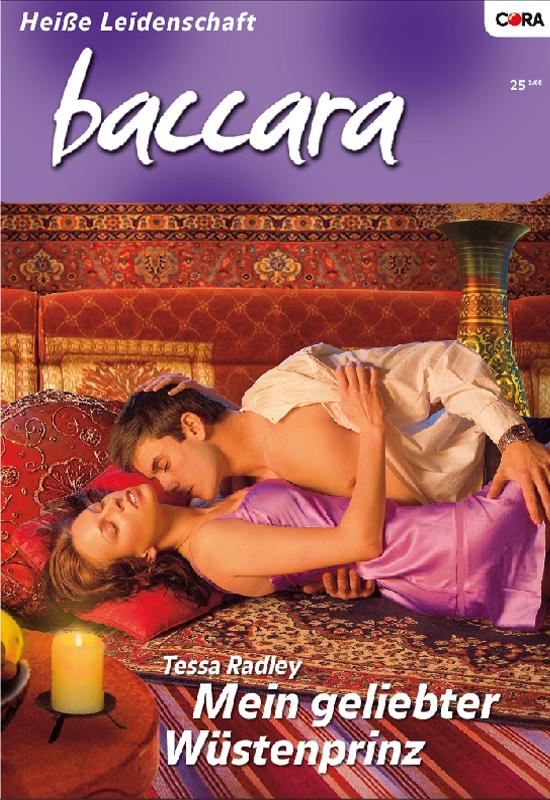 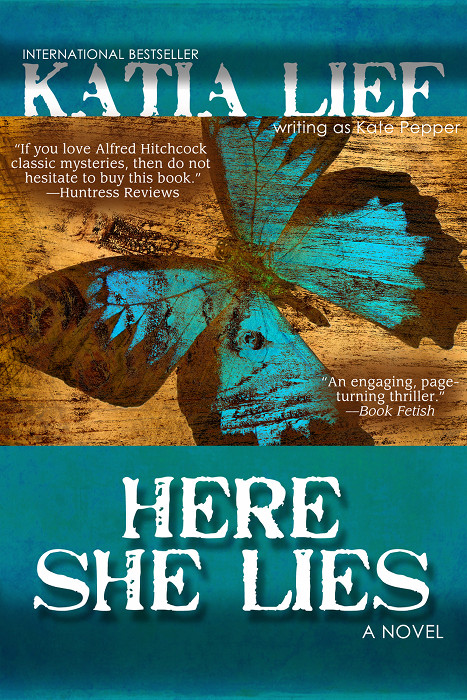 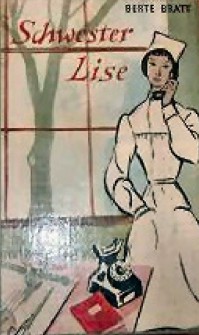 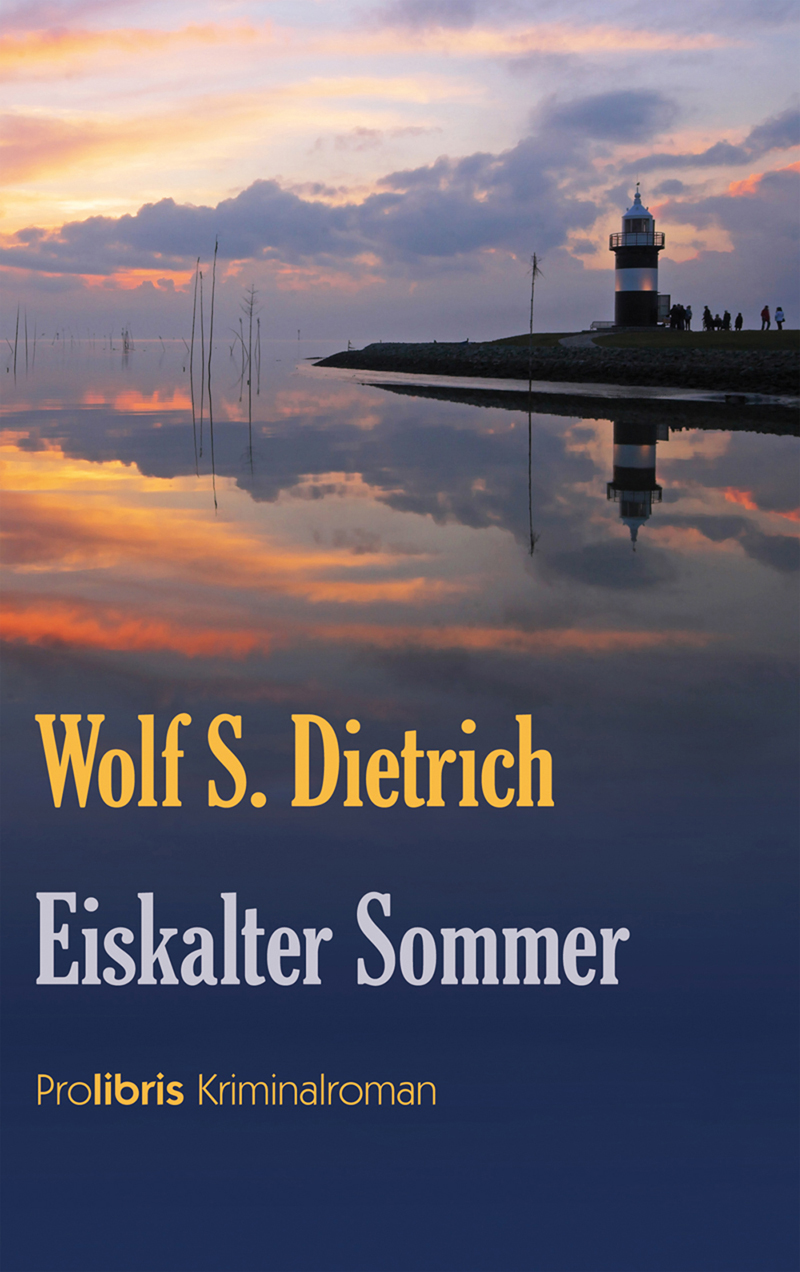 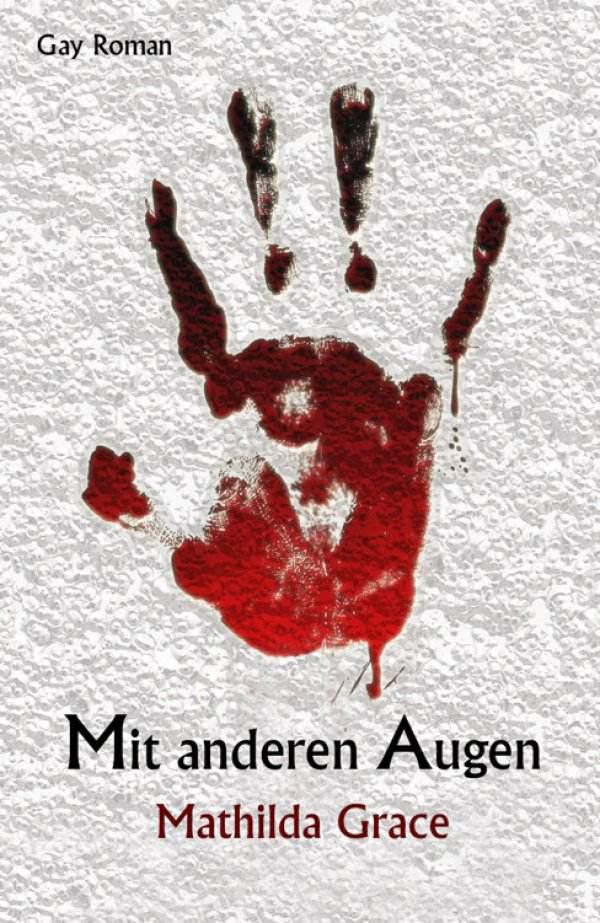