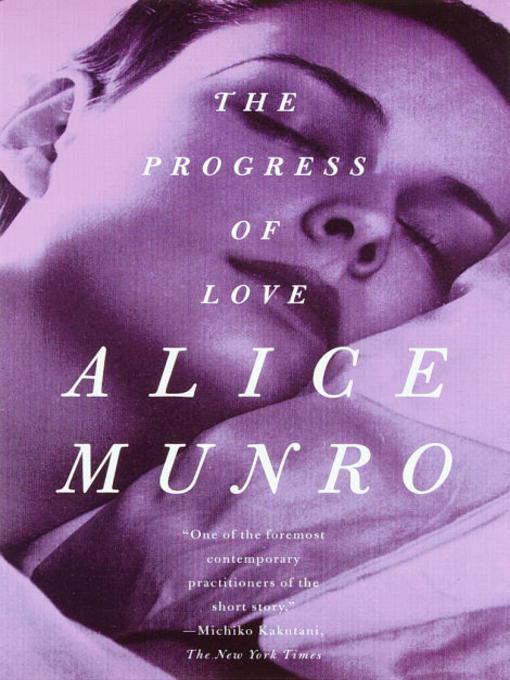 The Progress of Love

T HE P ROGRESS OF L OVE
I got a call at work, and it was my father. This was not long after I was divorced and started in the real-estate office. Both of my boys were in school. It was a hot enough day in September.
My father was so polite, even in the family. He took time to ask me how I was. Country manners. Even if somebody phones up to tell you your house is burning down, they ask first how you are.
“I’m fine,” I said. “How are you?”
“Not so good, I guess,” said my father, in his old way—apologetic but self-respecting. “I think your mother’s gone.”
I knew that “gone” meant “dead.” I knew that. But for a second or so I saw my mother in her black straw hat setting off down the lane. The word “gone” seemed full of nothing but a deep relief and even an excitement—the excitement you feel when a door closes and your house sinks back to normal and you let yourself loose into all the free space around you. That was in my father’s voice, too—behind the apology, a queer sound like a gulped breath. But my mother hadn’t been a burden—she hadn’t been sick a day—and far from feeling relieved at her death, my father took it hard. He never got used to living alone, he said. He went into the Netterfield County Home quite willingly.
He told me how he found my mother on the couch in the kitchen when he came in at noon. She had picked a few tomatoes, and was setting them on the windowsill to ripen; then she musthave felt weak, and lain down. Now, telling this, his voice went wobbly—meandering, as you would expect—in his amazement. I saw in my mind the couch, the old quilt that protected it, right under the phone.
“So I thought I better call you,” my father said, and he waited for me to say what he should do now.
My mother prayed on her knees at midday, at night, and first thing in the morning. Every day opened up to her to have God’s will done in it. Every night she totted up what she’d done and said and thought, to see how it squared with Him. That kind of life is dreary, people think, but they’re missing the point. For one thing, such a life can never be boring. And nothing can happen to you that you can’t make use of. Even if you’re racked by troubles, and sick and poor and ugly, you’ve got your soul to carry through life like a treasure on a platter. Going upstairs to pray after the noon meal, my mother would be full of energy and expectation, seriously smiling.
She was saved at a camp meeting when she was fourteen. That was the same summer that her own mother—my grandmother—died. For a few years, my mother went to meetings with a lot of other people who’d been saved, some who’d been saved over and over again, enthusiastic old sinners. She could tell stories about what went on at those meetings, the singing and hollering and wildness. She told about one old man getting up and shouting, “Come down, O Lord, come down among us now! Come down through the roof and I’ll pay for the shingles!”
She was back to being just an Anglican, a serious one, by the time she got married. She was twenty-five then, and my father was thirty-eight. A tall good-looking couple, good dancers, good card-players, sociable. But serious people—that’s how I would try to describe them. Serious the way hardly anybody is anymore. My father was not religious in the way my mother was. He was an Anglican, an Orangeman, a Conservative, because that’s what he had been brought up to be. He was the son who got left on the farm with his parents and took care of them till they died. He metmy mother, he waited for her, they married; he thought himself lucky then to have a family to work for. (I have two brothers, and I had a baby sister who died.) I have a feeling that my father never slept with any woman before my mother, and never with her until he married her. And he had to wait, because my mother wouldn’t get married until she had paid back to her own father every cent he had spent on her since her mother died. She had kept track of everything—board, books, clothes—so that she could pay it back. When she married, she had no nest egg, as teachers usually did, no hope chest, sheets, or dishes. My father used to say, with a somber, joking face, that he had hoped to get a woman with money in the bank. “But you take the money in the bank, you have to take the face that goes with it,” he said, “and sometimes that’s no bargain.”
The house we lived in had big,
Vom Netzwerk: 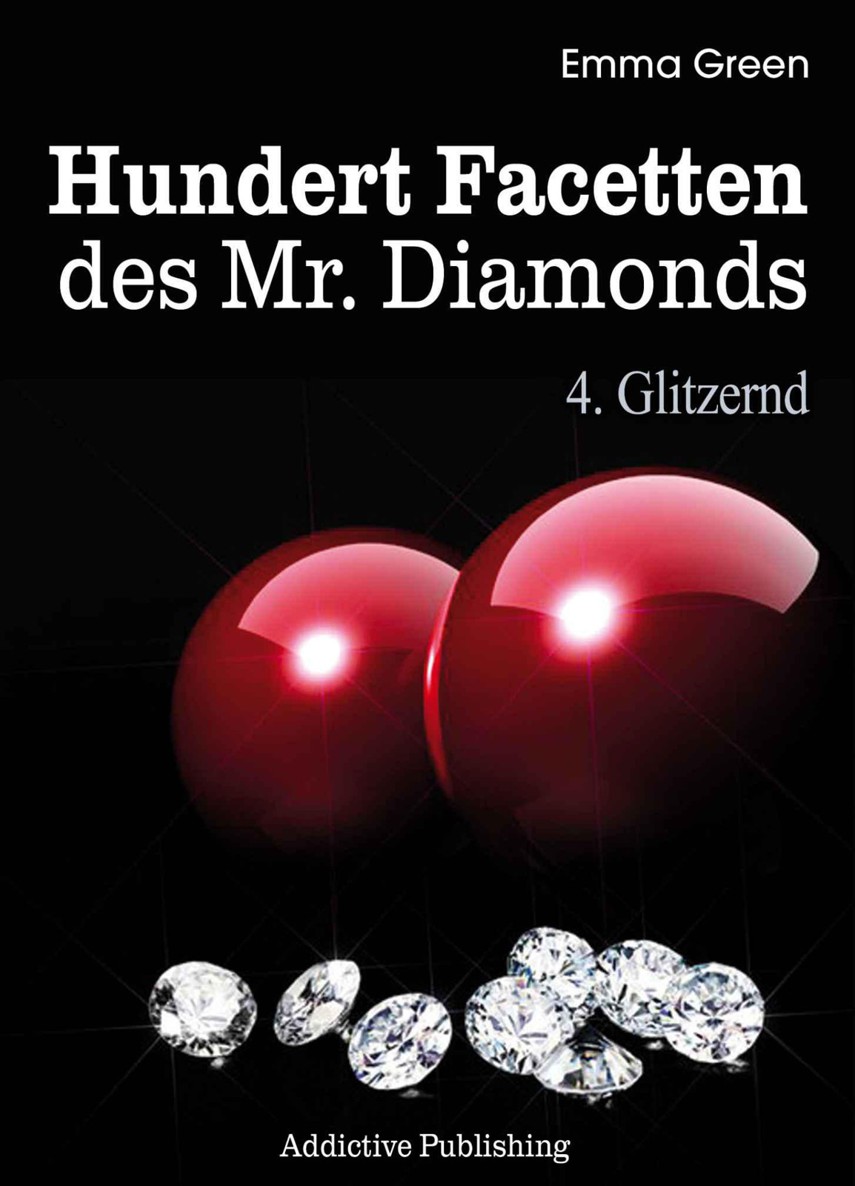 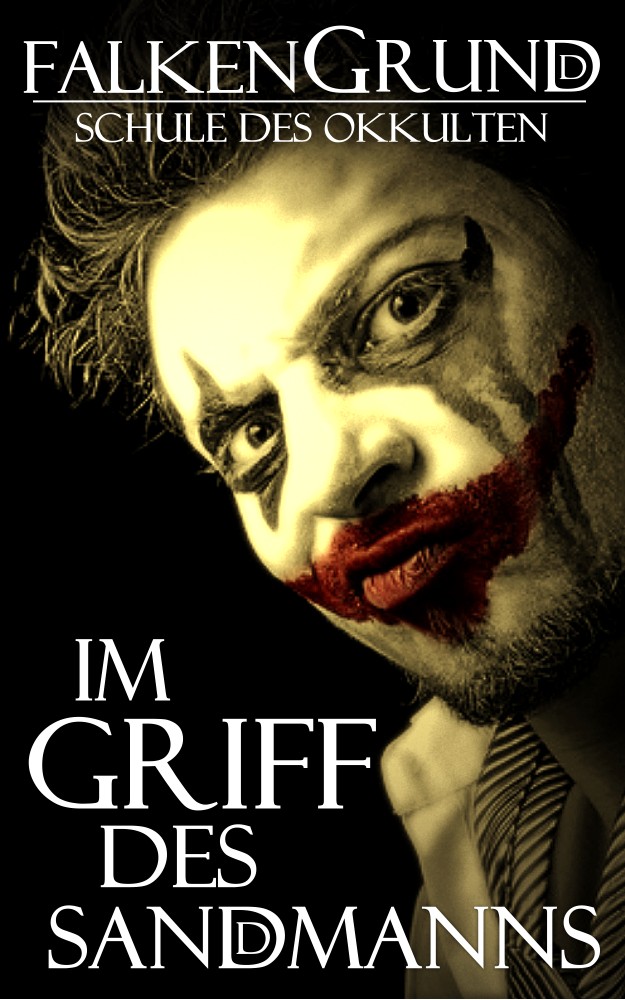 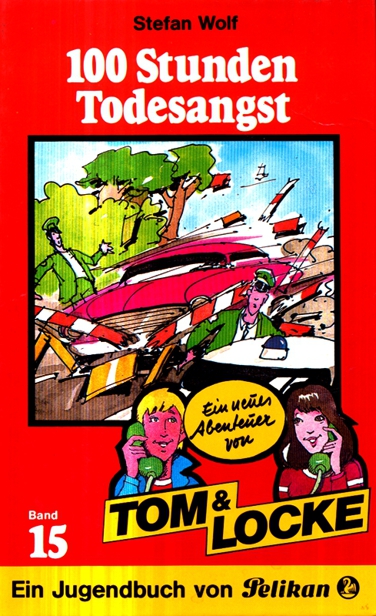 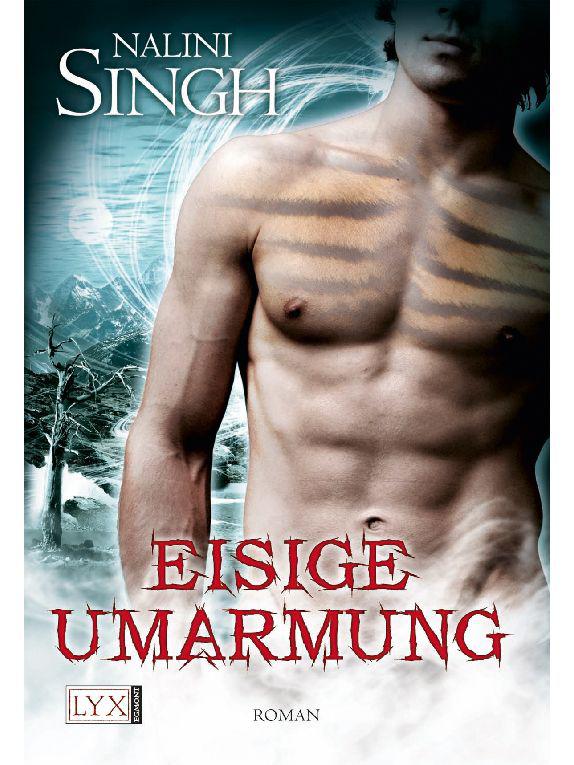 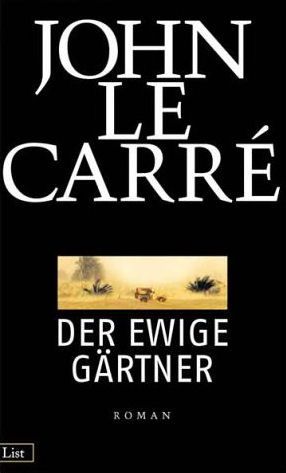 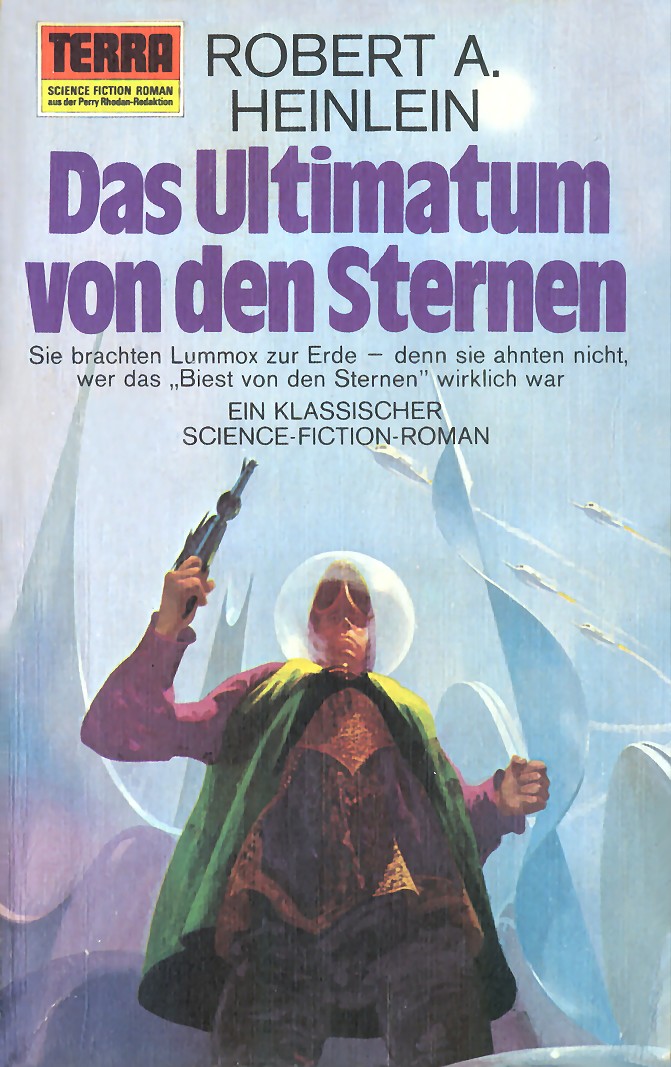