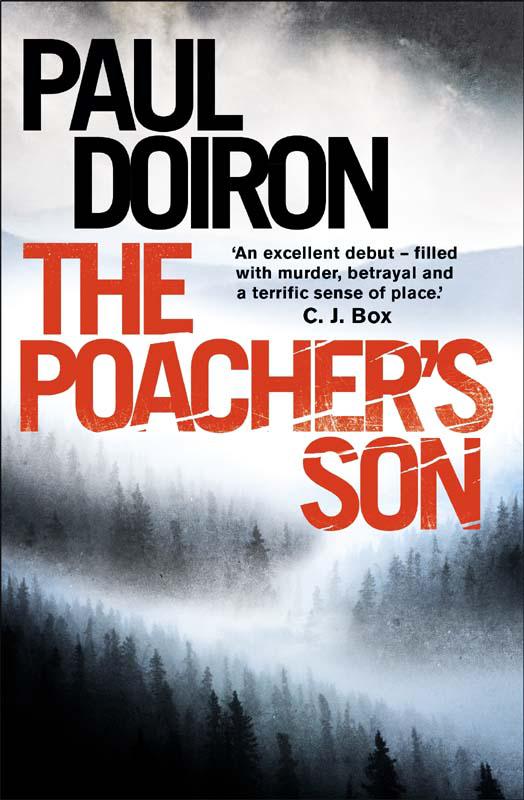 T his book has its roots in a series of features I wrote for
Down East: The Magazine of Maine
, and I will always be grateful to D. W. Kuhnert, Kit Parker, and the Fernald family for letting me loose on an unsuspecting state. I owe a debt to Warden Specialist Deborah Palman, the late Chief Warden Pi lot Jack McPhee (whom I first “met” in John McPhee’s essential “North of the C.P. Line”), and other past and present employees of the Maine Department of Inland Fisheries and Wildlife who spoke with me on the record and off. The
Maine Warden Ser vice Policy Manual
was my bible during the writing of this book, but I drew also from
Maine Game Wardens
by Eric Wight,
Here If You Need Me
by Kate Braestrup,
Nine Mile Bridge
by Helen Hamlin, and
Spiked Boots
by Robert Pike. I was fortunate to have the help of investigative journalist Roberta Scruggs. Other early readers of the manuscript included Andrew Vietze, Kurtis Clements, Rosemary Herbert, and Cynthia Anderson. For inspiration and information on trapping in chapter 12, I am grateful to Sarah Goodyear for permitting me to excerpt her beautiful essay “Fur and Steel,” originally published in the April 16, 1998, edition of
Casco Bay Weekly
. Any factual mistakes in the book are mine alone.
Many of the places in this story don’t exist on the map of Maine (at least not under the names I have given them), but two important exceptions are the townships of Flagstaff and Dead River. In 1950 the Central Maine Power Company built a dam at Long Falls and flooded the Dead River valley northwest of the Bigelow Mountains. Flagstaff and Dead River are gone, but sometimes, when the water is low on Flagstaff Lake, you can take a boat out and peer down at the ruins of what were once two vibrant North Woods villages. To anyone interested in learning more about these lost towns I recommend
There Was a Land
, published by the helpful people of the Dead River Historical Society. I hope that the survivors of Flagstaff and Dead River will see my decision to set this story in their vanished communities as an effort to keep their fading memories alive. I also took the liberty of returning the Somerset County Jail to its former site in downtown Skowhegan.
I will always be grateful to my extraordinary agent, Ann Rittenberg, for showing faith in this book when I had nearly lost my own. I am indebted to the many people at St. Martin’s Press who made this pro cess so wonderful: my editor, Charlie Spicer, and his team, Allison Caplin and Yaniv Soha; publisher Andrew Martin; publicity manager Hector DeJean; and marketing manager Tara Cibelli.
Finally and not least, I wish to thank my family, who nurtured my desire to write novels from a young age and always supported me in fulfilling my life’s dream. This book would not exist without them.


The heart of another is a dark forest . . .
—
Ivan Turgenev

W hen I was nine years old, my father took me deep into the Maine woods to see an old prisoner of war camp. My mom had just announced she was leaving him, this time for good. In a few weeks, she said, the two of us were chucking this sorry, redneck life and moving in with her sister down in Portland. The road trip to the wild country around Spencer Lake was my dad’s idea. I guess he saw it as his last chance to win me over to his way of thinking. God knows he didn’t really want custody of me. I’d just get in the way of his whiskey and his women. But it mattered to him that I saw his side of things.
And so, one rainy morning, we drove off into the mountains in search of the past.
It was a grueling drive. The logging road was muddy and deeply rutted from the heavy trucks carry ing timber out of the clear cuts, and it was all my dad’s tired old Ford could do to climb Bear Hill. Pausing at the top, we looked out across the Moose River valley to the forested mountains that marked the border with Canada. I’d lived my entire life in rural Maine, but this was the wildest place I’d ever been. Soon I would be leaving it—and him. Like most small boys I’d always viewed my father as the strongest, bravest man in the world. Now I couldn’t understand why he wasn’t fighting to keep us all together.
My dad was silent for the first hour of the trip—he was hungover, chain-smoking—but as we drove deeper into the woods he finally started to talk. Not about my leaving, though. Instead he 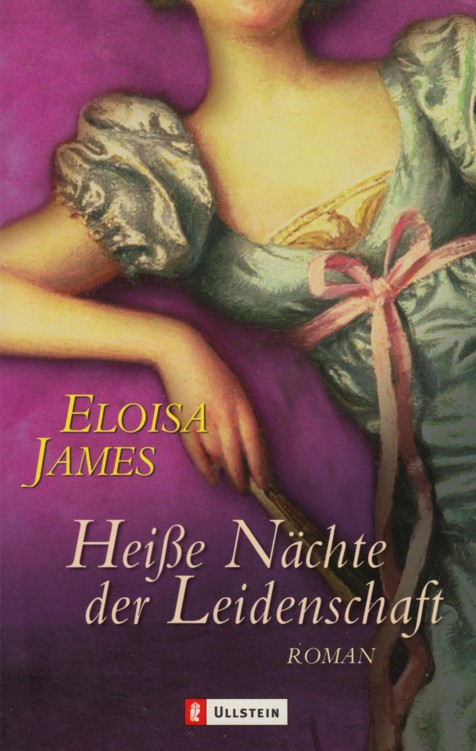 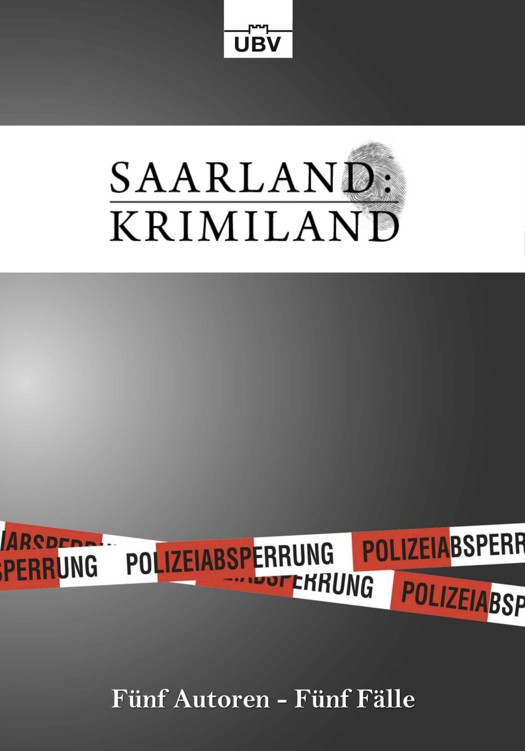 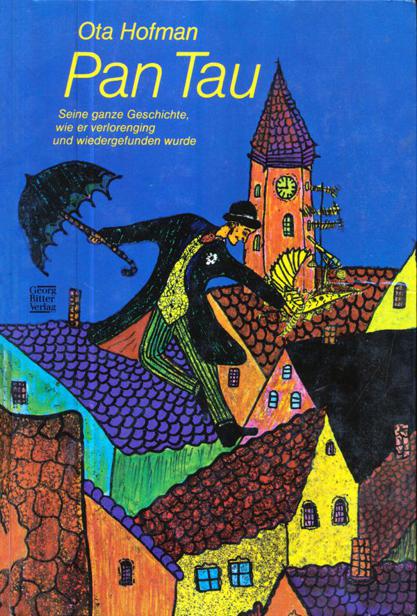 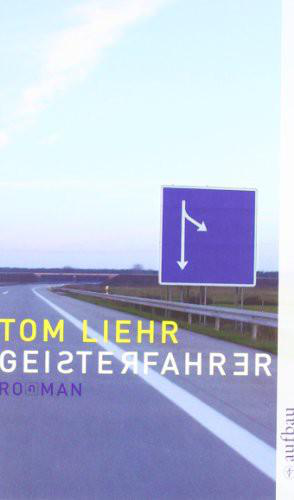 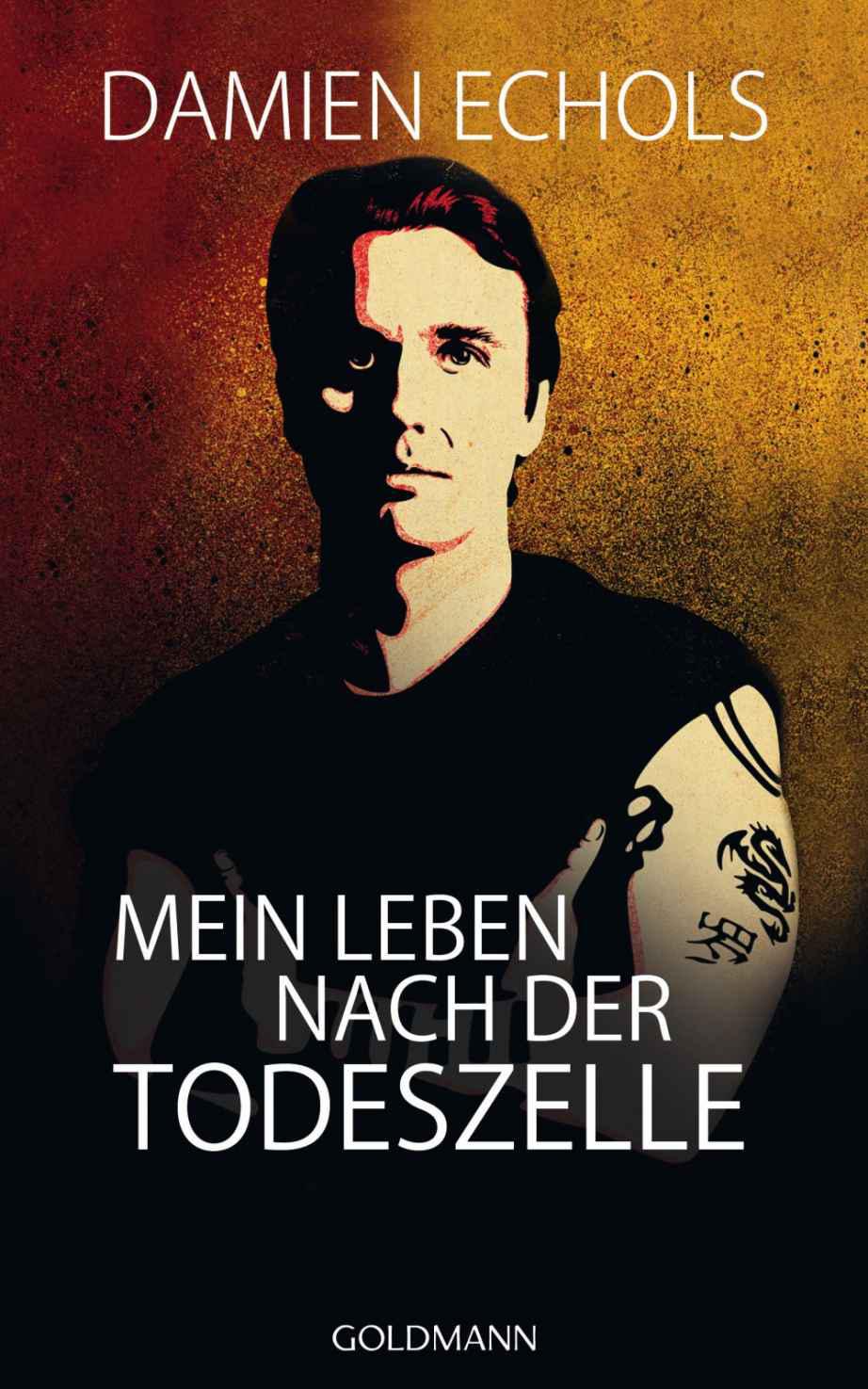 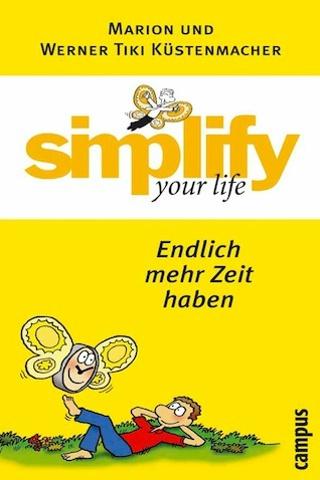 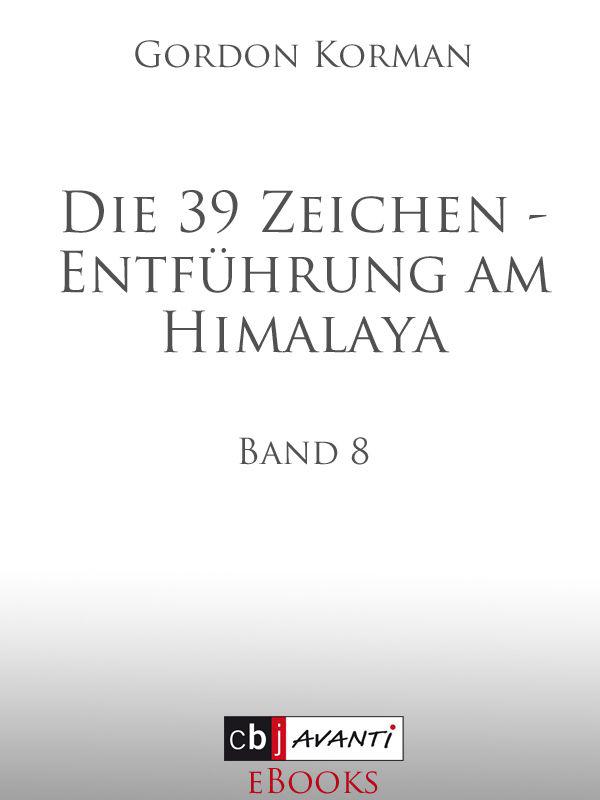