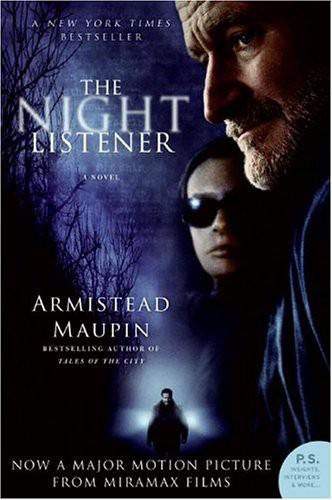 The Night Listener : A Novel

I KNOW HOW IT SOUNDS when I call him my son. There’s something a little precious about it, a little too wishful to be taken seriously.
I’ve noticed the looks on people’s faces, those dim, indulgent smiles that vanish in a heartbeat. It’s easy enough to see how they’ve pegged me: an unfulfilled man on the shady side of fifty, making a last grasp at fatherhood with somebody else’s child.
That’s not the way it is. Frankly, I’ve never wanted a kid. Never once believed that nature’s whim had robbed me of my manly des-tiny. Pete and I were an accident, pure and simple, a collision of kindred spirits that had nothing to do with paternal urges, latent or otherwise. That much I can tell you for sure.
Son isn’t the right word, of course.
Just the only one big enough to describe what happened.
I’m a fabulist by trade, so be forewarned: I’ve spent years looting my life for fiction. Like a magpie, I save the shiny stuff and discard the rest; it’s of no use to me if it doesn’t serve the geometry of the story. This makes me less than reliable when it comes to the facts.
Ask Jess Carmody, who lived with me for ten years and observed this affliction firsthand. He even had a name for it—The Jewelled Elephant Syndrome—after a story I once told him about an old friend from college.
My friend, whose name was Boyd, joined the Peace Corps in the late sixties. He was sent to a village in India where he fell in love with a local girl and eventually proposed to her. But Boyd’s blue-blooded parents back in South Carolina were so aghast at the prospect of dusky grandchildren that they refused to attend the wedding in New Delhi.
So Boyd sent them photographs. The bride turned out to be an aristocrat of the highest caste, better bred by far than any member of Boyd’s family. The couple had been wed in regal splendor, perched atop a pair of jewelled elephants. Boyd’s parents, imprisoned in their middle-class snobbery, had managed to miss the social event of a lifetime.
I had told that story so often that Jess knew it by heart. So when Boyd came to town on business and met Jess for the first time, Jess was sure he had the perfect opener. “Well,” he said brightly, “Gabriel tells me you got married on an elephant.” Boyd just blinked at him in confusion.
I could already feel myself reddening. “You weren’t?”
“No,” Boyd said with an uncomfortable laugh. “We were married in a Presbyterian church.”
Jess said nothing, but he gave me a heavy-lidded stare whose meaning I had long before learned to decipher: You are never to be trusted with the facts .
In my defense, the essence of the story had been true. Boyd had indeed married an Indian girl he had met in the Peace Corps, and she had proved to be quite rich. And Boyd’s parents—who were, in fact, exceptionally stuffy—had always regretted that they’d missed the wedding.
I don’t know what to say about those elephants, except that I believed in them utterly. They certainly never felt like a lie. More like a kind of shorthand for a larger, less satisfying truth. Most stories have holes in them that cry out for jewelled elephants. And my instinct, alas, is to supply them.
I don’t want that to happen when I talk about Pete. I will try to lay out the facts exactly as I remember them, one after the other, as unbejewelled as possible. I owe that much to my son—to both of us, really—and to the unscripted intrigues of everyday life.
But, most of all, I want you to believe this.
And that will be hard enough as it is.
I wasn’t myself the afternoon that Pete appeared. Or maybe more severely myself than I had ever been. Jess had left me two weeks earlier, and I was raw with the realization of it. I have never known sorrow to be such a physical thing, an actual presence that weighed on my limbs like something wet and woolen. I couldn’t write—or wouldn’t, at any rate—unable to face the grueling self-scrutiny that fiction demands. I would feed the dog, walk him, check the mail, feed myself, do the dishes, lie on the sofa for hours watching television.
Everything seemed pertinent to my pain. The silliest coffee commercial could plunge me into profound Chekhovian gloom.
There was no way around the self-doubt or the panic or the anger.
My marriage had exploded in midair, strewing itself across the landscape, and all I could do was search the rubble for some sign of a probable cause, some 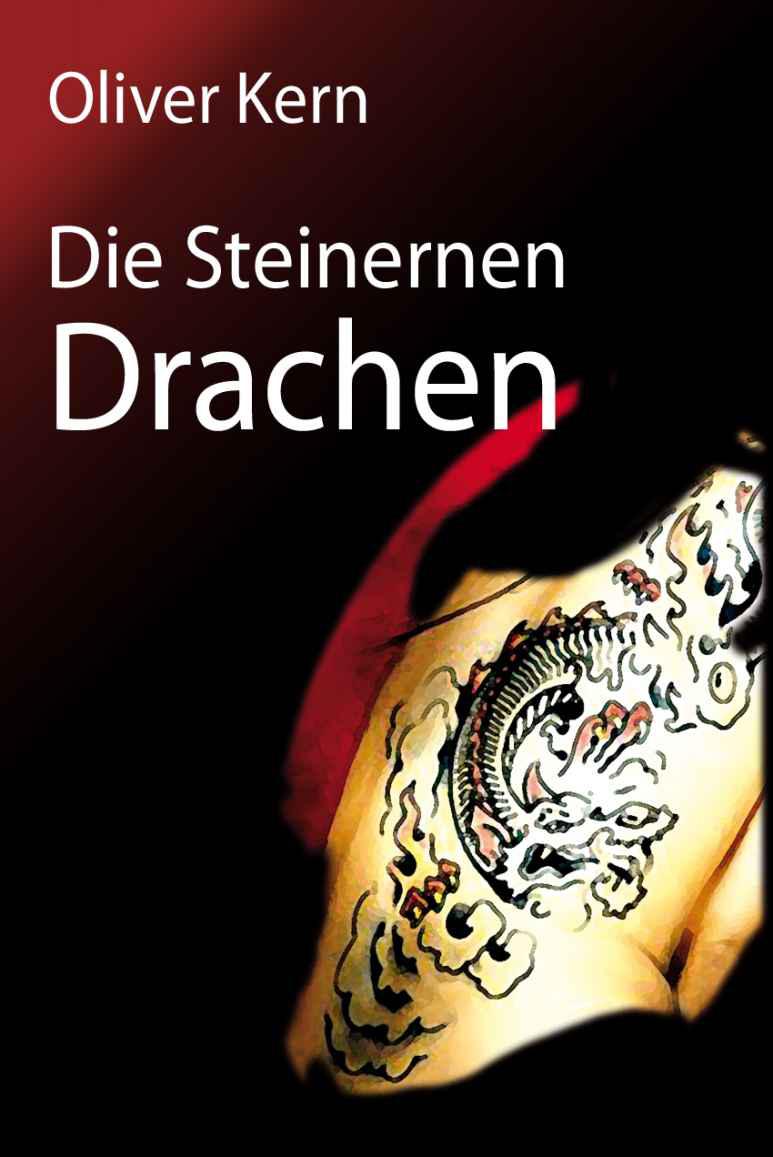 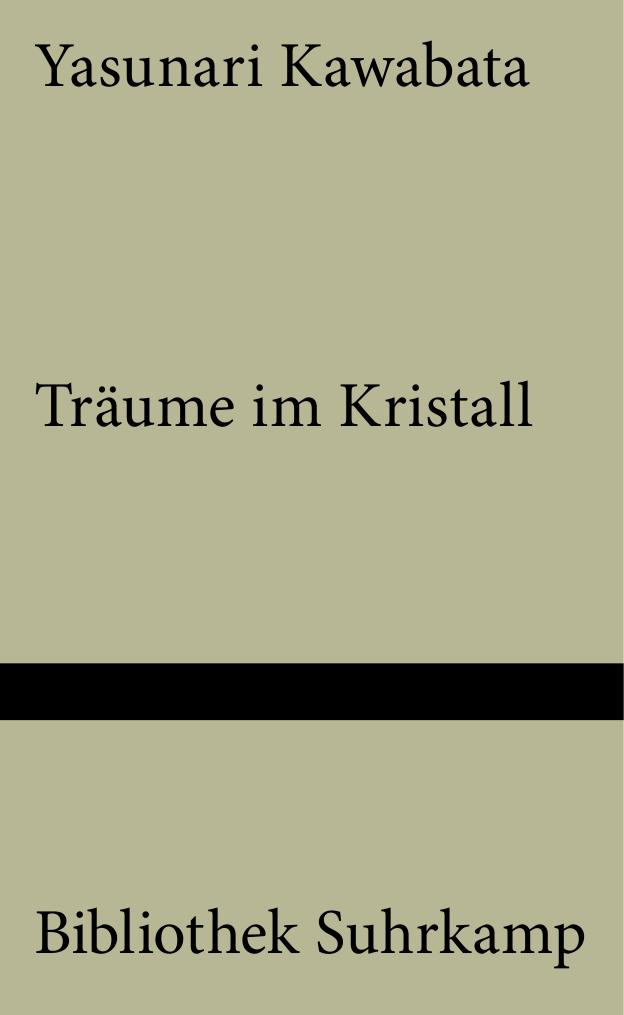 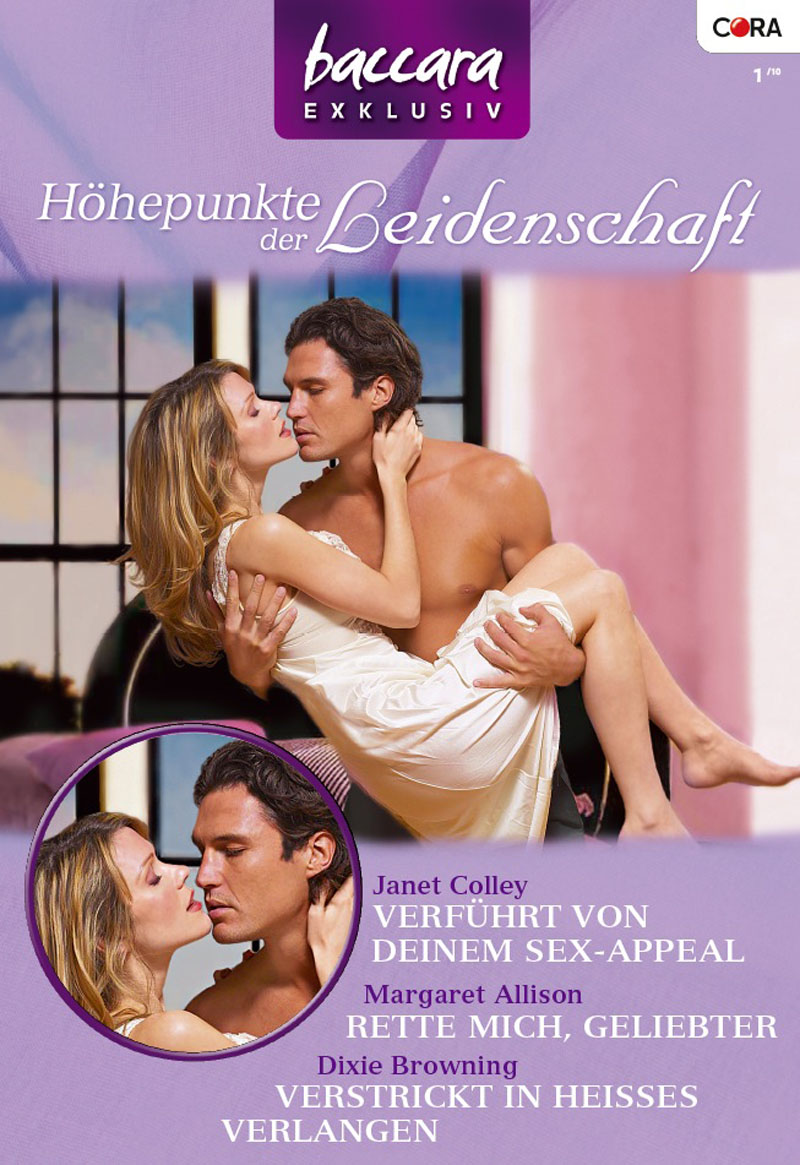 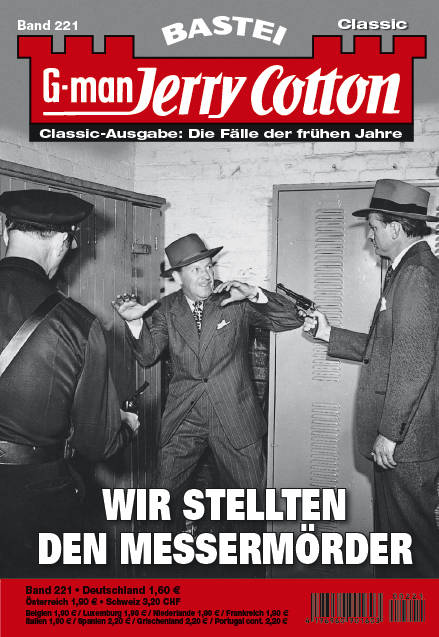 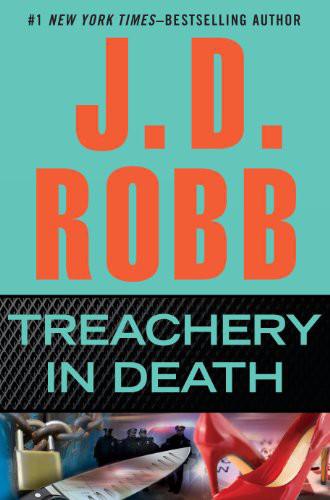 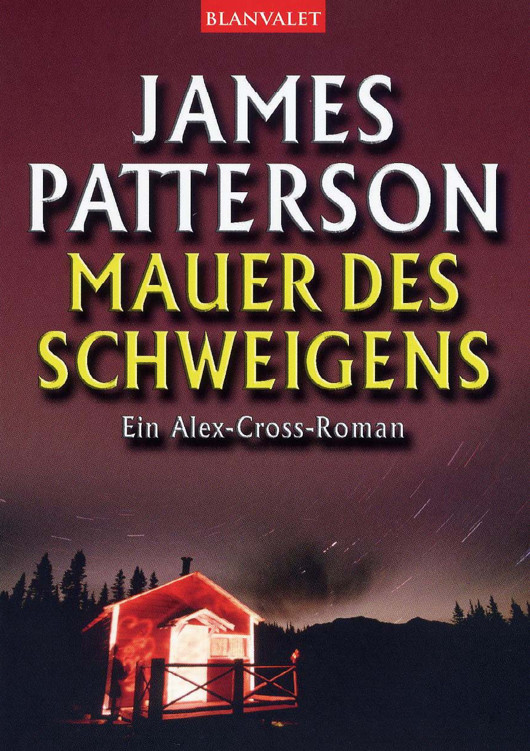 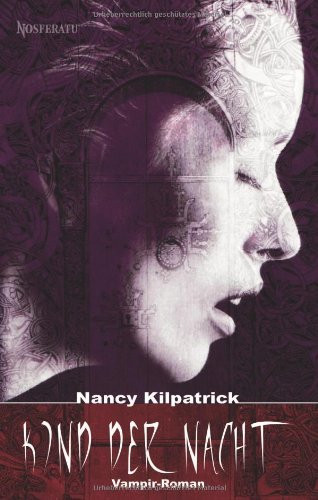 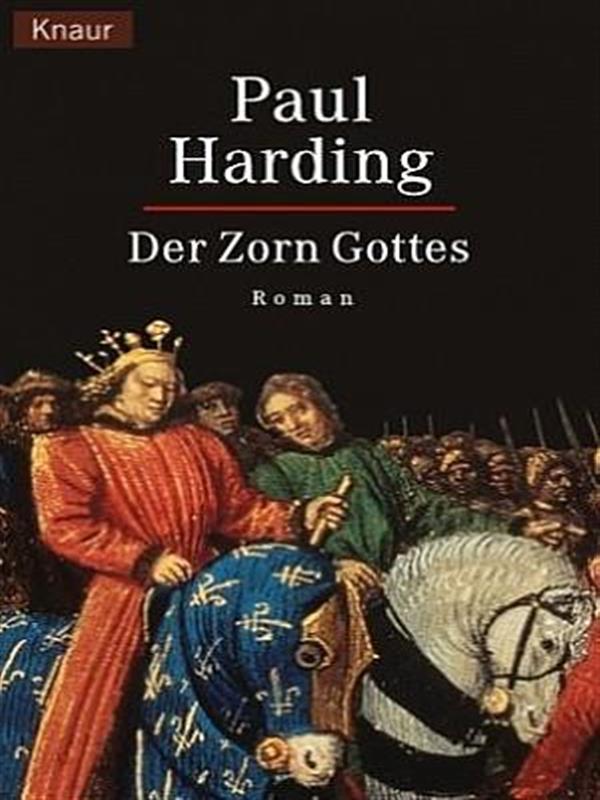