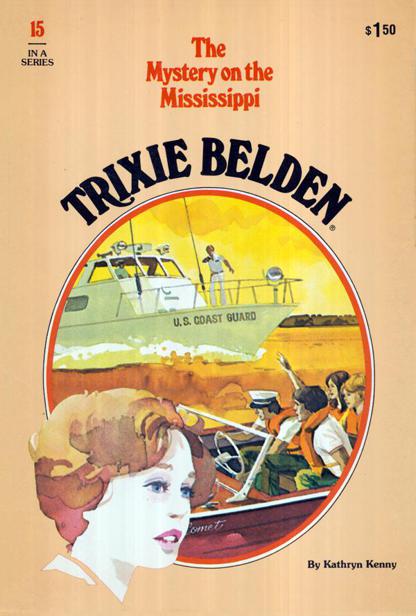 THE DOOR of the Bob-White clubhouse burst open, and Trixie Belden, fourteen, rushed in. Her cheeks were flushed, her sandy curls in disarray, and her big blue eyes round with excitement. Honey Wheeler, her best friend, followed close behind her.
“Guess what!” Trixie called to the club members inside.
“A black bear is right on your heels!” her brother Mart said, and, in mock fear, he slammed the door through which the girls had just entered.
Trixie dropped into a chair, pulled Honey into the one next to her, and sat gasping and laughing. “Mart, it’s a thousand times more exciting than that. You couldn’t ever guess in a hundred years!”
“They’ve discovered a large quantity of oil in our flower garden.”
“Guess again. You’re not even warm.”
“There’s gold in them thar hills back of the Wheelers’ game preserve,” Mart suggested.
“No, but you’re getting nearer. It does have something to do with Honey’s father.”
“Something to do with Dad?” Honey’s older brother, Jim, called from a corner of the big clubhouse room. “How come? Dad was just leaving for the commuter train when I came over here. What is it, Trixie?”
“If you’ll give me one little minute, I’ll tell you... but then, maybe I’d better wait till the others get here...
Mart jumped to his feet in protest. “Trixie Belden, you know you’ll never be able to hold out till all the Bob-Whites are together. Dan won’t get away from his job till evening, and Diana won’t even be back home for a month. Five of the seven Bob-Whites are here. That’s a quorum or whatever you call it. Come on, Trixie, out with it before you pop!”
“Well, then, here it is,” Trixie said slowly and importantly. “How’d you like to fly to St. Louis, Missouri-right to the place where the spaceships are made—where the factories are right at the airport, practically?”
“Golly... neat! Is it on the level, Trix?”Mart asked excitedly.
Trixie, her eyes dancing, nodded emphatically. “Mr. Wheeler has some business in St. Louis with one of the biggest aircraft manufacturers in the world!”
“So what?” her oldest brother, Brian, asked. “He often does that. That’s not news.”
“Well, this is! One of the executives flew here yesterday to talk to Honey and Jim’s father. He came in a big private plane. He’s going to fly back tomorrow, take Mr. Wheeler with him, and—”
“Take some of us along? Who? Which ones? Me?” Mart shouted.
“Not some of us. All of us! Every one of the Bob-Whites,” Honey said, then added soberly, “except Diana, ’cause she’s away, and maybe Dan can’t leave his job to go—but isn’t it exciting?”
“I’ll say!” Mart grabbed his cap. “I’ve got to tell Dan. He’s coaching those Little Leaguers today. Maybe the Park Board will let him take time off to go with us. Jeepers! On-the-spot inspection of a capsule that just may go into space!” He disappeared through the door.
“If he’d waited just a minute, I could have told him one thing,” Jim said seriously. “He should know it himself. All that spacecraft business is classified. We
won’t get within a mile of one of the f actories.”
“Yes, we will, Jim,” Trixie insisted. “Won’t we, Honey?”
“Daddy did say, Jim, that there’s an exhibit there that’ll be open to the public. We can at least see a capsule that carried some of the astronauts.”
“Don’t you think we can see anything of the space program?” Jim insisted. “I wish I’d had a chance to talk to Dad.”
“You can ask him this evening when he gets home from the city. There’s room on the plane for ten people—ten passengers, I mean, in addition to the crew. There’ll be only six of us, and that’s counting Dan. We have to be ready to leave, though, sometime tomorrow.”
“I can leave right now!” Brian said, his usually quiet voice loud with excitement. “Say—there’s lots more to St. Louis than just spaceships. Have you stopped to think that it’s on the Mississippi River? We could maybe take a steamboat to Hannibal; you know, right in Huck Finn and Tom Sawyer country. Or even to New Orleans...
“Wait a minute, Brian. We aren’t going to be there the rest of the summer, you know. How long did Dad say we’d be gone, Honey?” Jim asked his sister quickly.
“Less than a week,” Honey murmured. “Good-bye, New Orleans!” Brian said sadly. “Oh, well, I’ll settle for 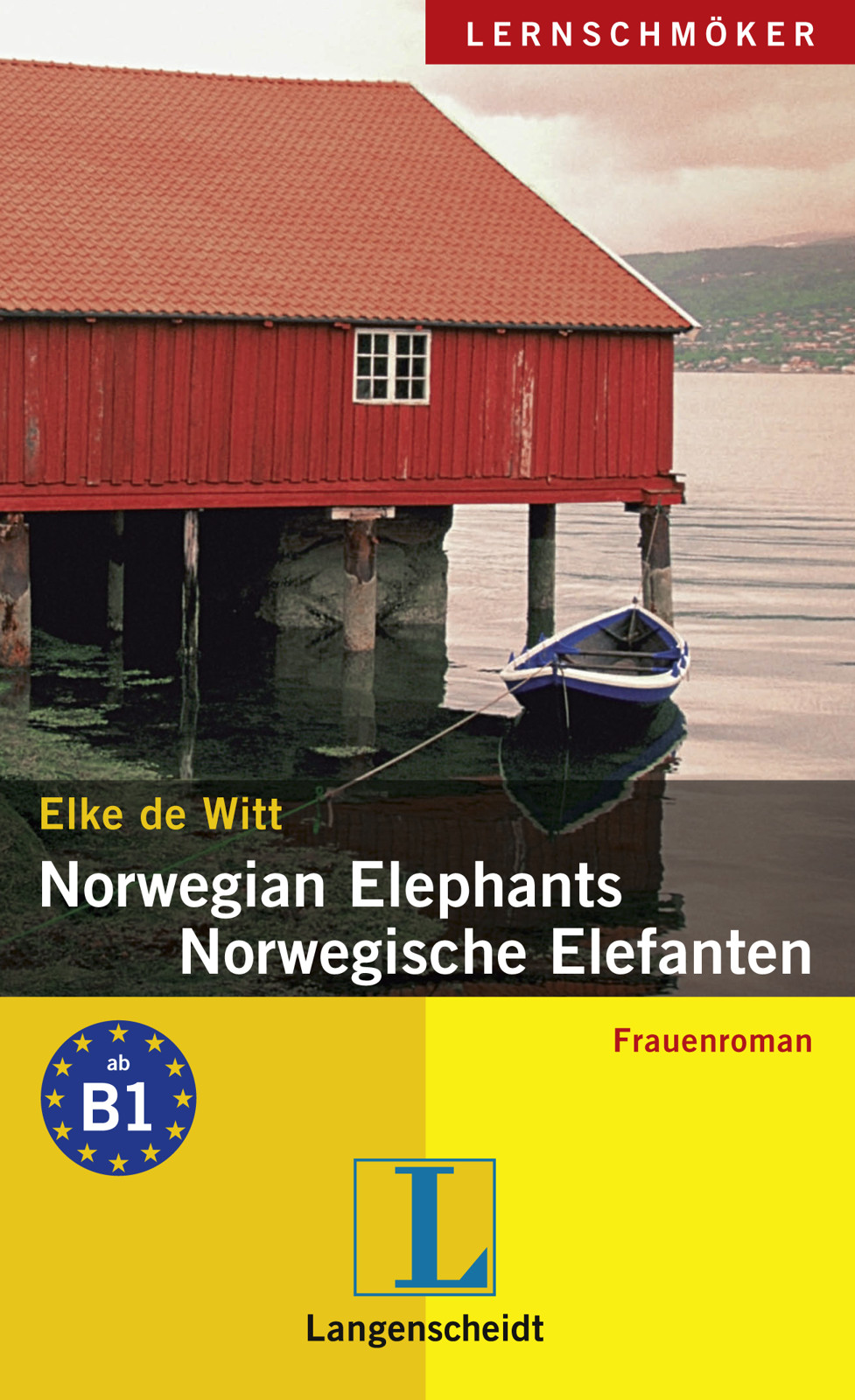 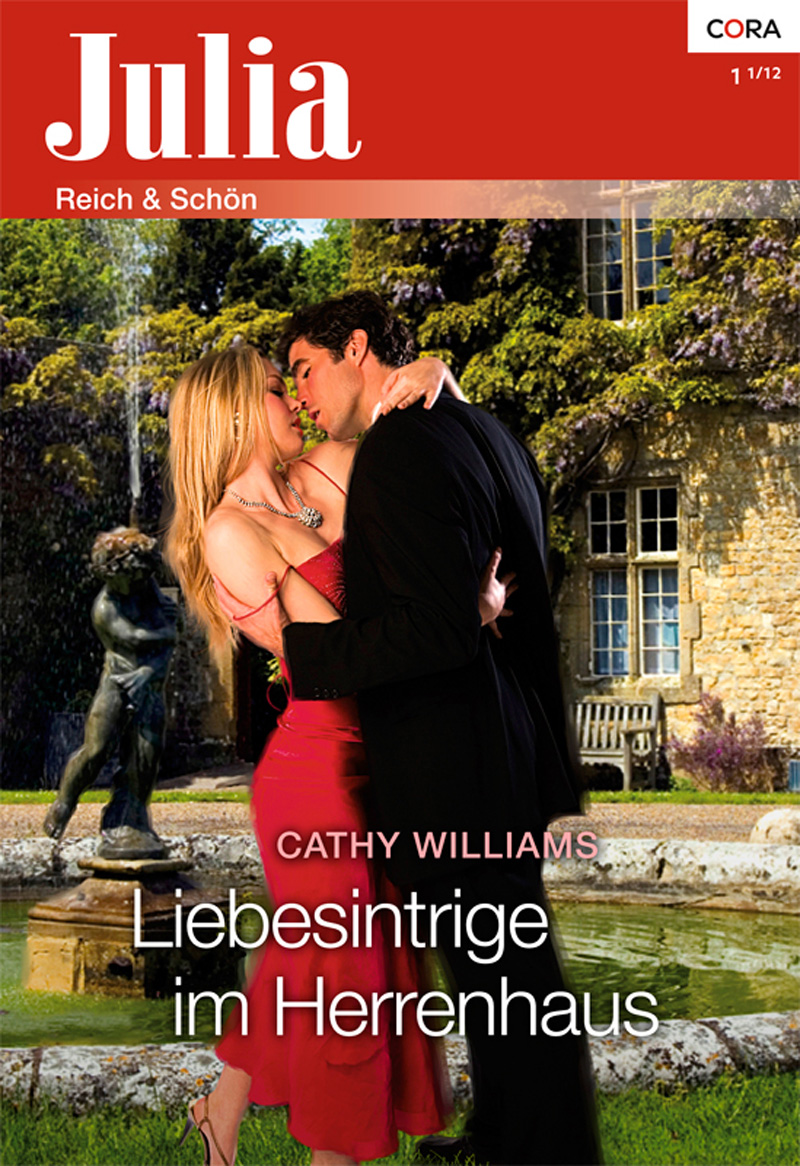 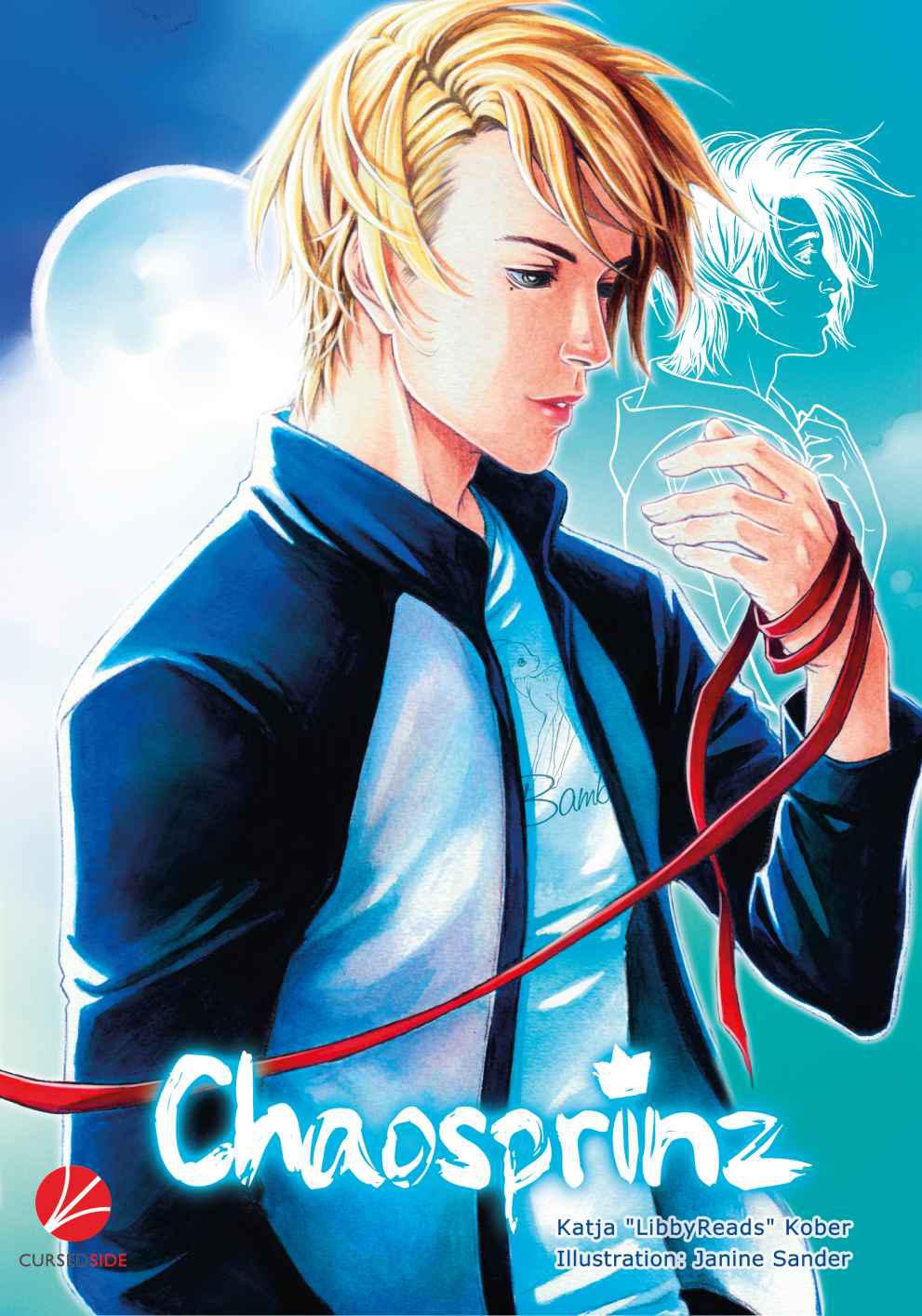 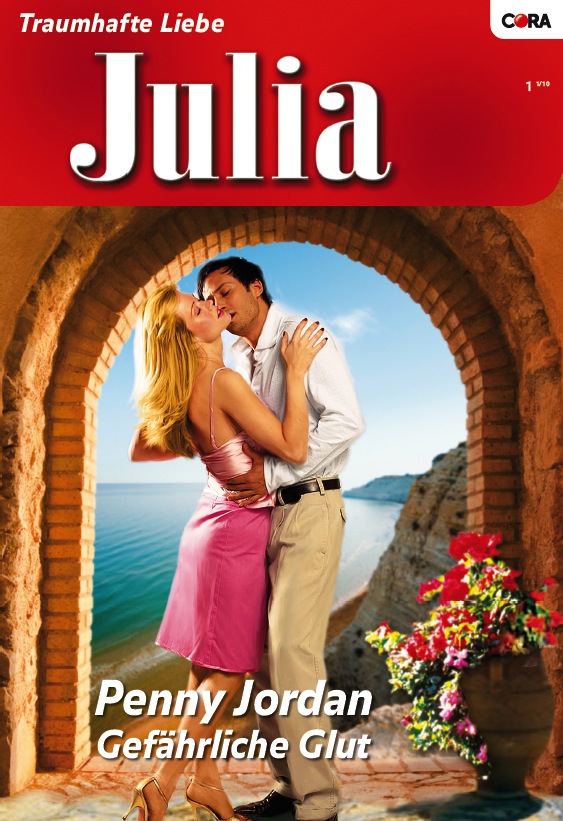 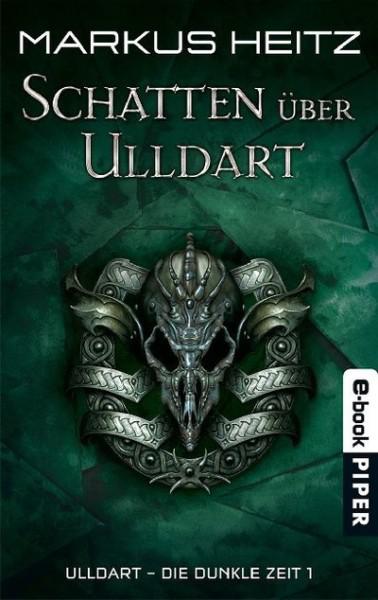 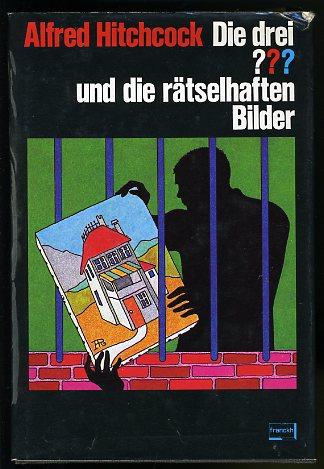 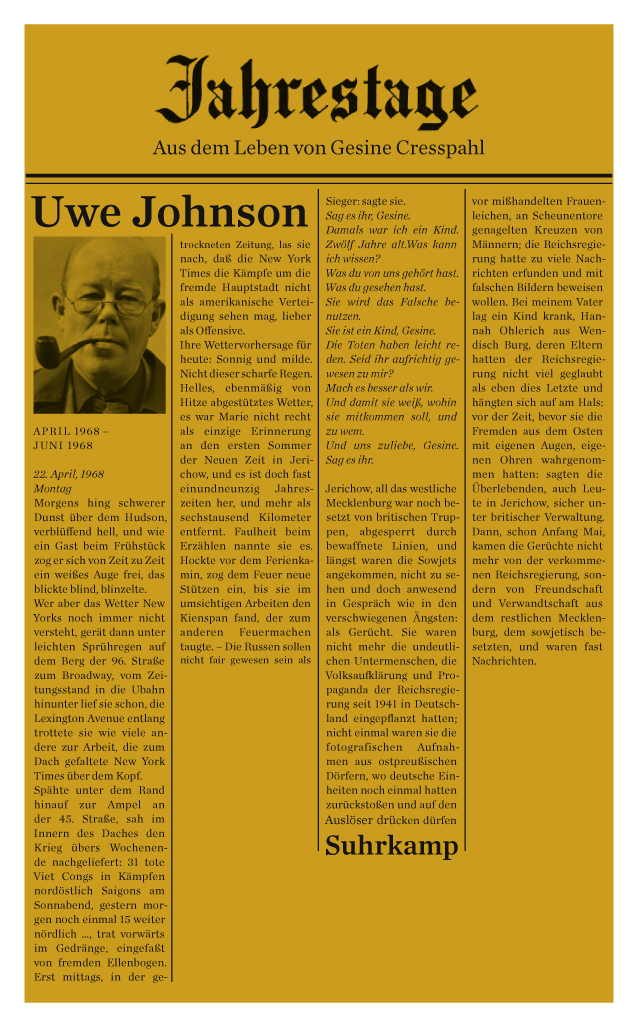