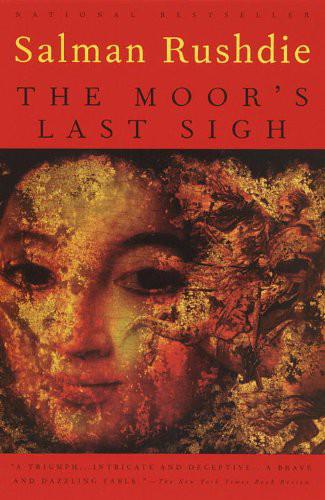 I
A HOUSE DIVIDED

1
I HAVE LOST COUNT of the days that have passed since I fled the horrors of Vasco Miranda’s mad fortress in the Andalusian mountain-village of Benengeli; ran from death under cover of darkness and left a message nailed to the door. And since then along my hungry, heat-hazed way there have been further bunches of scribbled sheets, swings of the hammer, sharp exclamations of two-inch nails. Long ago when I was green my beloved said to me in fondness, ‘Oh, you Moor, you strange black man, always so full of theses, never a church door to nail them to.’ (She, a self-professedly godly un-Christian Indian, joked about Luther’s protest at Wittenberg to tease her determinedly ungodly Indian Christian lover: how stories travel, what mouths they end up in!) Unfortunately, my mother overheard; and darted, quick as snakebite: ‘So full, you mean, of faeces.’ Yes, mother, you had the last word on that subject, too: as about everything.
‘Amrika’ and ‘Moskva’, somebody once called them, Aurora my mother and Uma my love, nicknaming them for the two great super-powers; and people said they looked alike but I never saw it, couldn’t see it at all. Both of them dead, of unnatural causes, and I in a far-off country with death at my heels and their story in my hand, a story I’ve been crucifying upon a gate, a fence, an olive-tree, spreading it across this landscape of my last journey, the story which points to me. On the run, I have turned the world into my pirate map, complete with clues, leading X-marks-the-spottily to the treasure of myself. When my pursuers have followed the trail they’ll find me waiting, uncomplaining, out of breath, ready. Here I stand. Couldn’t’ve done
Vom Netzwerk: 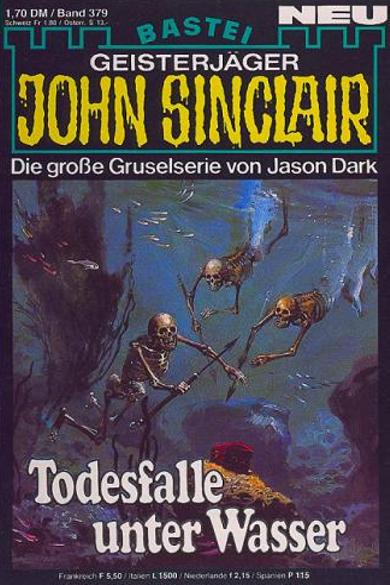 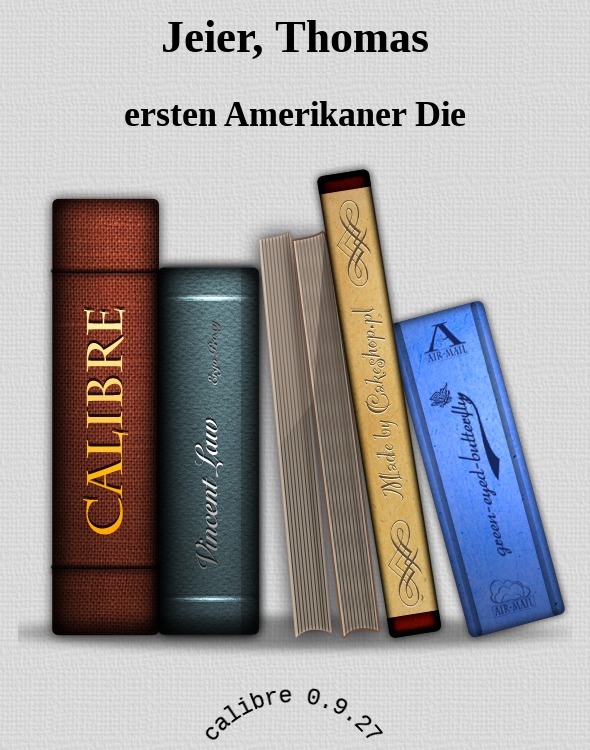 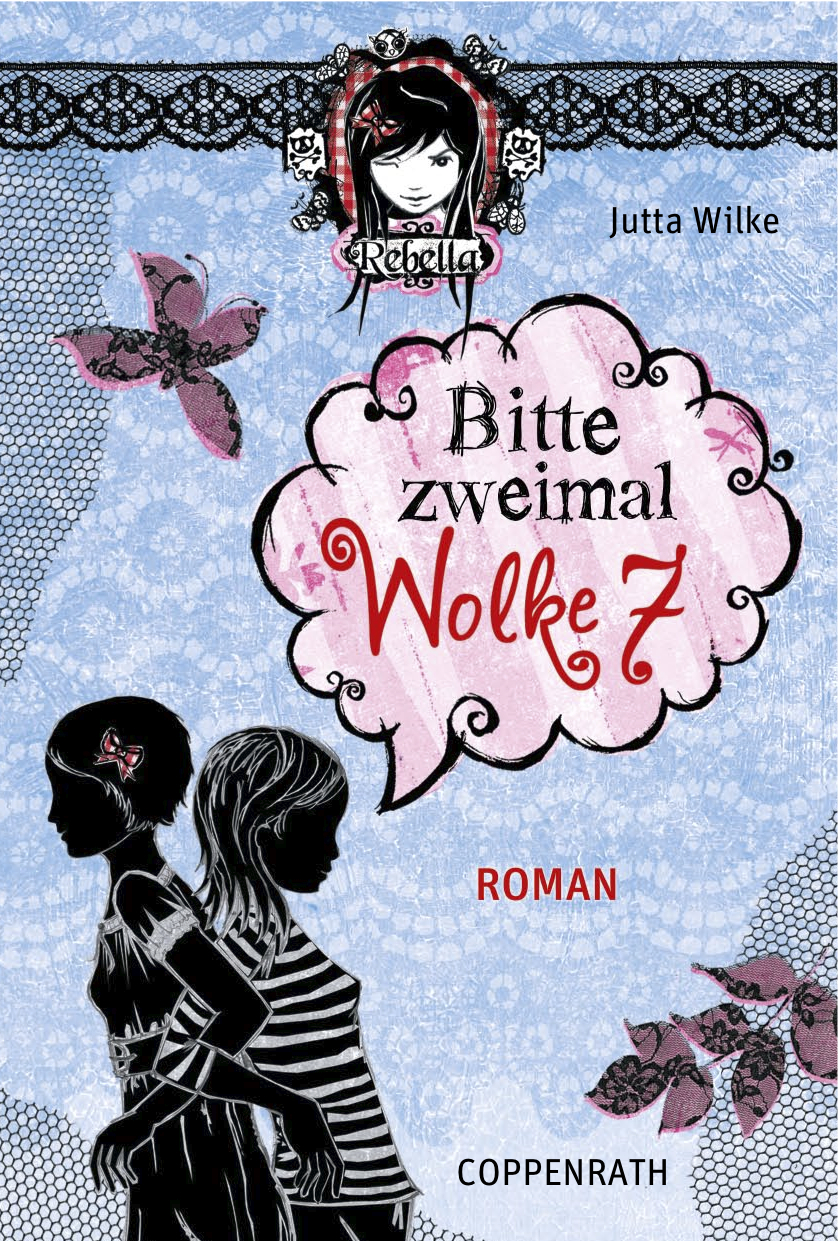 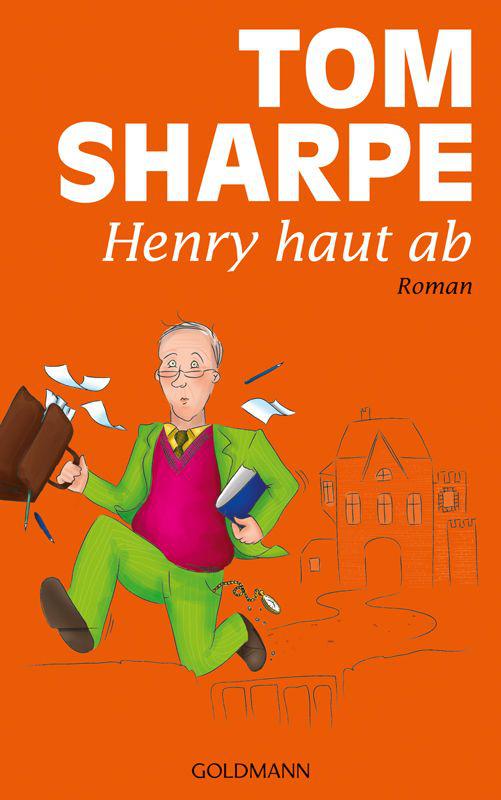 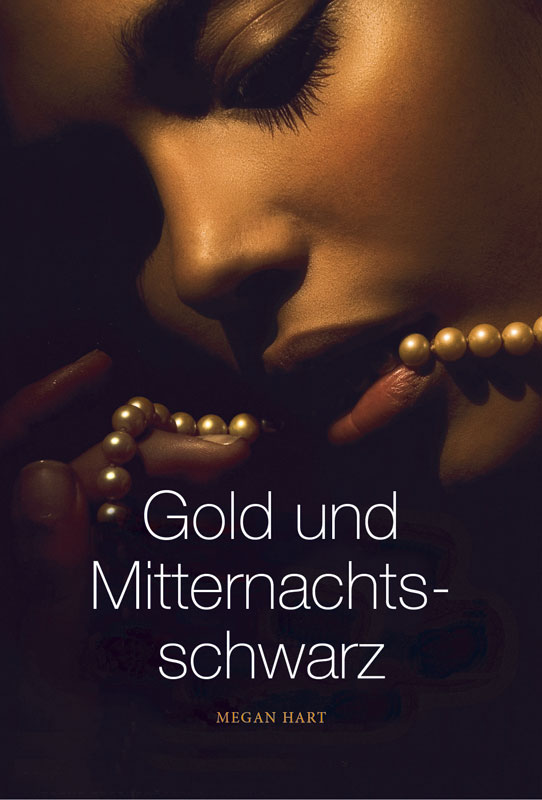