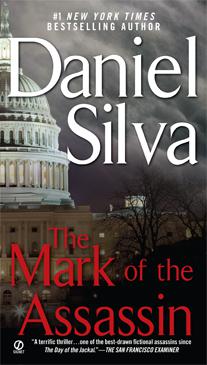 The Mark of the Assassin

MARK OF THE Assassin
by
DANIEL SILVA
Copyright 1998 by Daniel Silva All rights reserved under International
and Pan-American Copyright Conventions.
Published in the United States by Villard Books, a division of Random
House, Inc., New York, and simultaneously in Canada by Random House of
Canada Limited, Toronto.
VILLARD BOOKS is a registered trademark of Random House, Inc.
Library of Congress Cataloging-in-Publication Data Silva, Daniel.
The mark of the assassin: a novel / by Daniel Silva.
ISBN 0-679-45563-9 (paper)
I. Title.
PR6069.I362M37
Random House website address: www. random house com
Printed in the United States of America on acid-free paper
This is a work of fiction. The characters and dialogue are products of
the author's imagination and do not portray actual persons or events.
For Esther Newberg, my literary agent and friend.
And, as always, for my wife, Jamie, who makes everything possible, and
my children, Lily and Nicholas
And ye shall know the truth, and the
truth shall make you free.
The creed of the Central Intelligence Agency, taken from the Book of
John
And ye shall know the truth, and the truth shall piss you off.
The staff version
THE MARK OF THE Assassin
The Czech-Austrian Border: August 1968
THE SEARCHLIGHT PLAYED across the flat open field. They lay in a
drainage ditch on the Czech side of the border: a man and woman and a
teenage boy. Others had come this way on previous nights--dissidents,
reformers, anarchists--hoping to escape the Russians who had invaded
Czechoslovakia and crushed Alexander Dubcek's experiment with freedom
already known as the "Prague Spring." A few had made it.
Most had been arrested; Dubcek himself had been abducted and taken to
the Soviet Union. According to the bristling rumor mill, some had been
taken to a nearby potato patch and shot. The three people in the ditch
were not worried about making it out. They had been ordered to come at
that time and had been assured their passage to the West would go
smoothly. They had no reason to doubt what they had been told, for all
three were officers of the Soviet Committee for State Security, better
known as the KGB. The man and the woman served in the First Chief
Directorate of the KGB. Their orders were to infiltrate the dissident
Czech and Russian communities in the West. The boy was assigned to
Department V, the assassins.
THE MAN CRAWLED on his belly to the top of the ditch and peered into the
night. He put his face down in the cool damp grass as the light passed
overhead. When darkness returned he rose again and watched. A half-moon
hung low on the horizon, throwing off just enough light to see it all
clearly: the guard tower, the silhouette of a border policeman, a second
policeman walking along the gravel approach to the fence. The man
checked the luminous dial of his watch. He turned around and whispered
in Czech, "Stay here. I'll see if they're ready for us."
He crawled over the top of the ditch and was gone. The woman looked at
the boy. He was no more than sixteen years old, and she had been
sleepless with sexual fantasies about him since they had come to
Czechoslovakia three weeks earlier. He was too pretty for a boy: black
hair, deep blue eyes, like a Siberian lake. His skin was pale, almost
white. He had never been operational before tonight, yet he showed no
signs of fear. He noticed she was looking at him. He stared back at her
with an animal directness that made her shiver. The man returned five
minutes later. "Hurry," he said. "Walk quickly and don't say a word."
He reached down and pulled the woman out of the ditch. He offered a hand
to the boy, who refused and climbed out himself. The border policeman
met them at the fence. They walked fifty meters to the spot where the
gash had been cut in the wire. The guard pulled back the flap, and one
by one the three KGB agents crossed into Austria. The control officers
at Moscow Center had written the script for them. They were to proceed
on foot to the nearest village and find an Austrian police officer. From
past experience, they knew they would be taken to a detention center for
other refugees from the East. Inevitably, they would undergo vigorous
questioning from Austrian security agents to make certain they were not
spies. Their Czech identities had taken months to manufacture; they were
airtight. Within weeks, if all went according to plan, they would be
released into the West and begin
Vom Netzwerk: 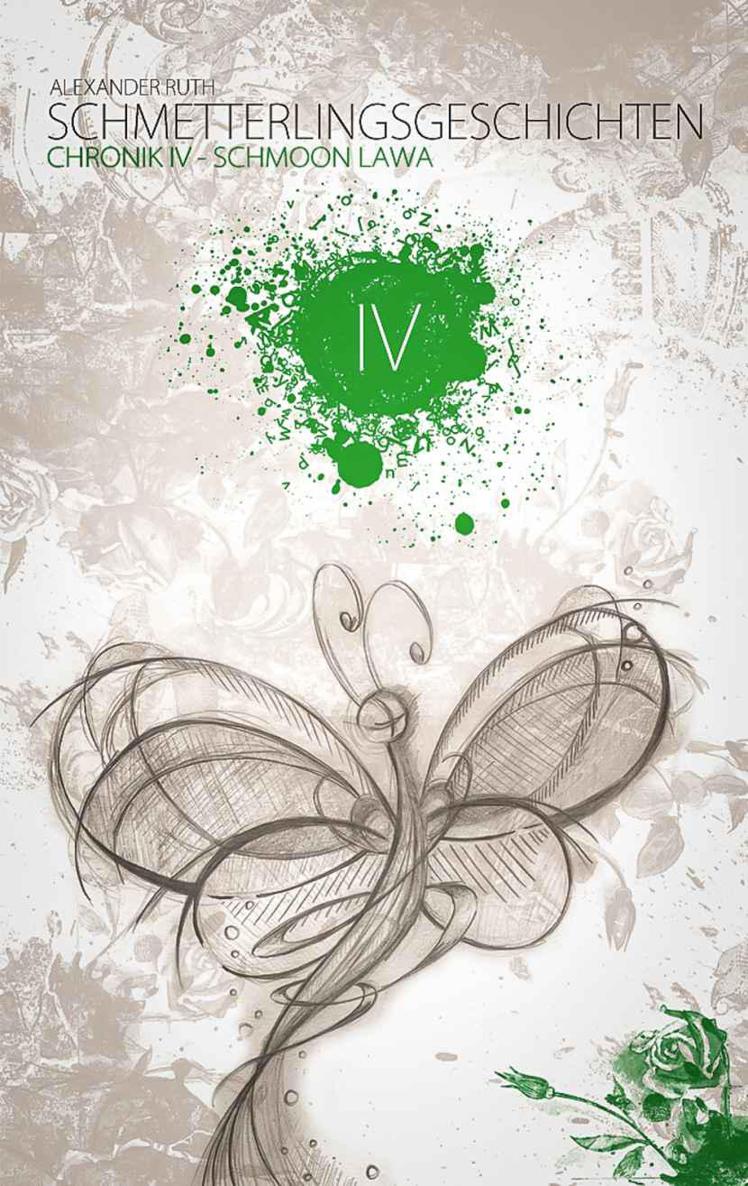 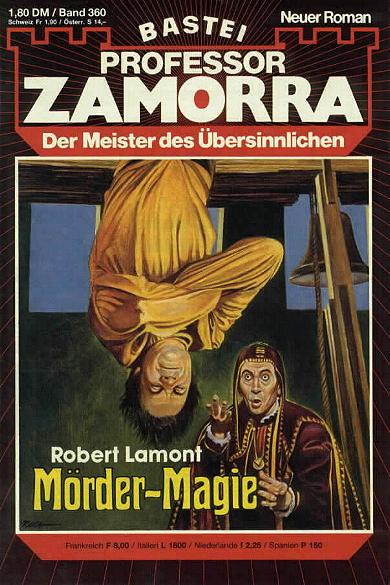 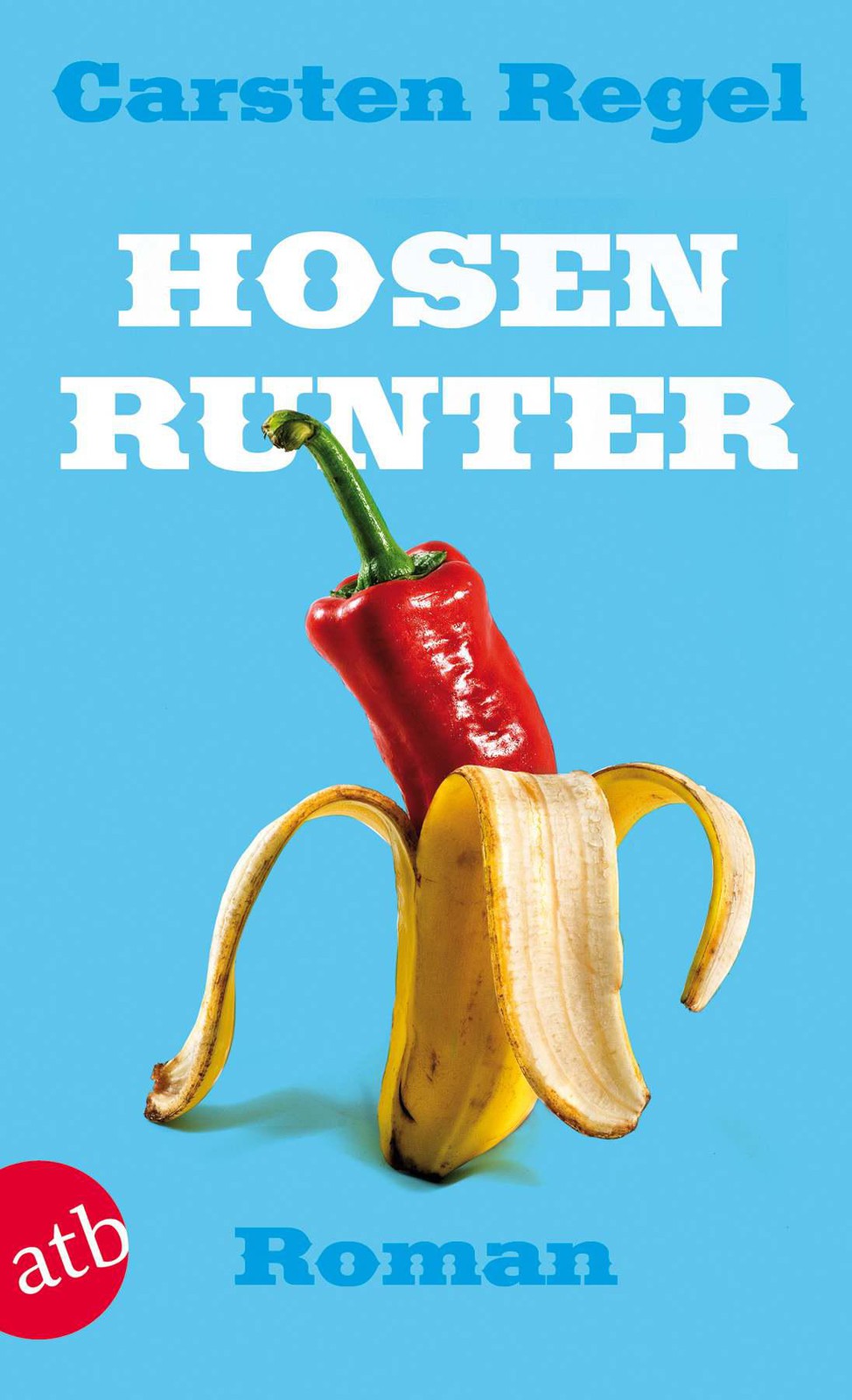 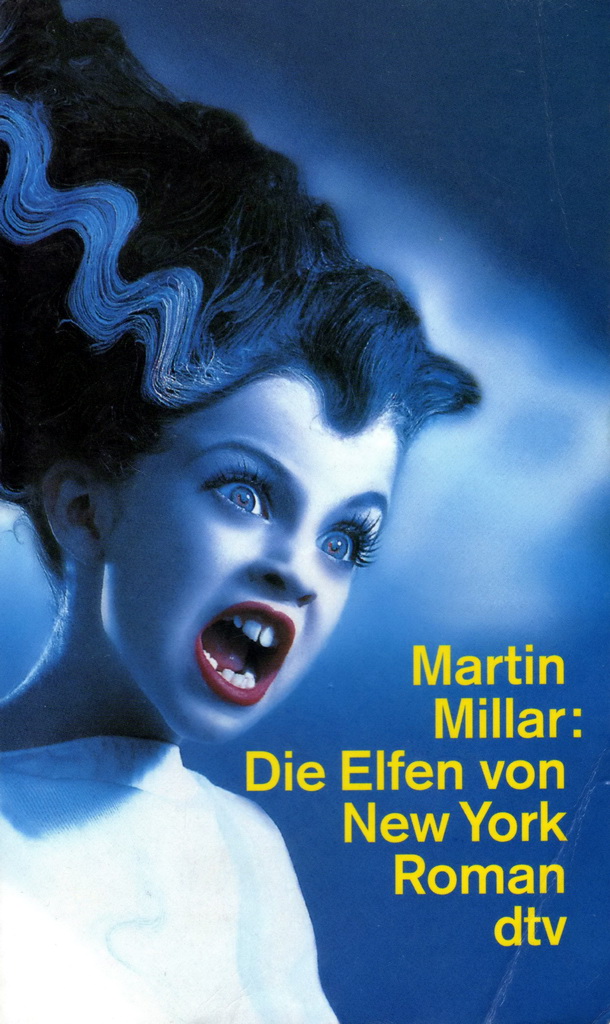 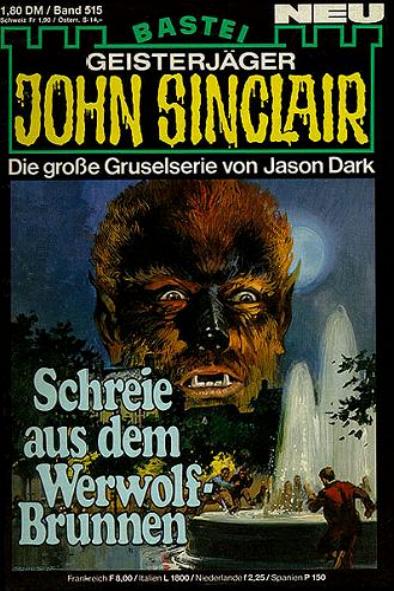 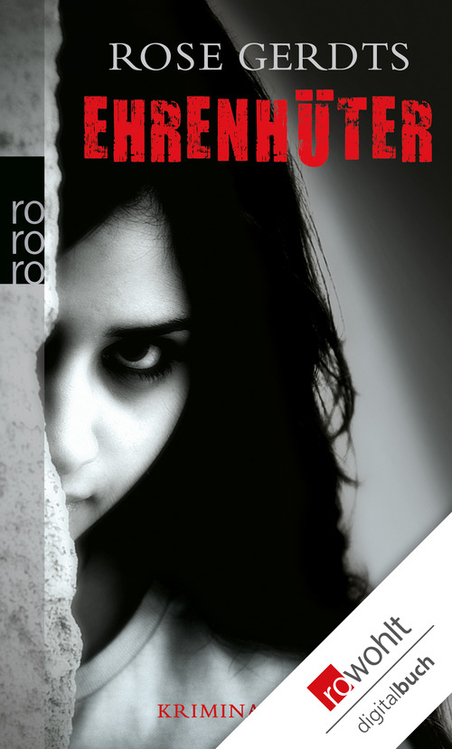