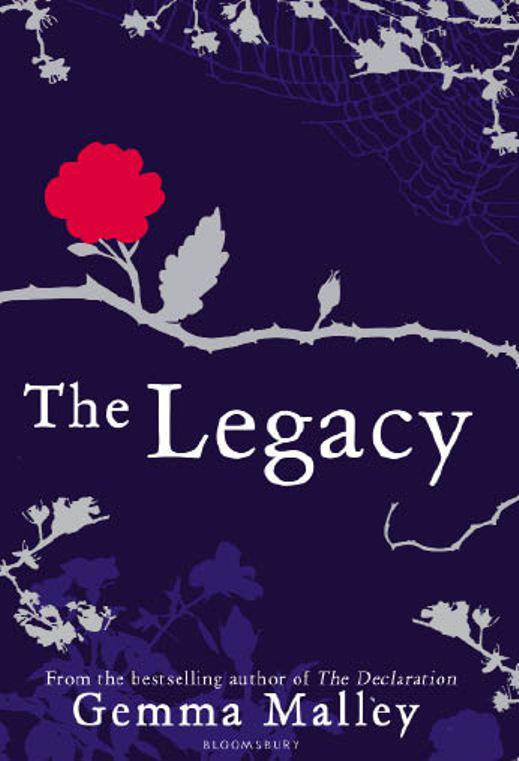 ‘What am I looking at?’
‘The cell on the right.’
‘What about it? It’s old. It’s ravaged.’
‘Indeed,’ Albert said. ‘You can tell by the colour, by its lack of vibrancy. Now watch.’ He took out a syringe and carefully inserted a drop of liquid into the cell. Immediately the cell began to renew; ragged edges became smooth again, its inside became luminescent once more. Albert watched his assistant’s face take on an expression of wonderment, watched his eyes open, his hair stand on end.
‘It’s incredible,’ Richard breathed. ‘Albert, it’s the most extraordinary thing I’ve ever seen.’ He stood up, turning to Albert with utter admiration plastered across his face. ‘You’ve made old cells young again. No one else has come close to this. Albert, you’re a genius!’
‘Not a genius.’ Albert felt himself redden slightly with pleasure. It was rather an achievement, he conceded. Quite a coup. The scientific community would be all over him. He’d have papers published, he’d give talks all around the world. He closed his eyes, allowing himself to imagine his future – what was left of it. Then he laughed lightly. His future was as long as he wanted it to be. That was the whole point.
‘Yes,’ Richard was saying under his breath, ‘a genius. Think of the power. Whoever holds the key to this drug holds the key to the whole world.’
The smile that had made its way on to Albert’s face disappeared abruptly; his face darkened. ‘I don’t want power, Richard. Renewal is not about power or politics or –’
‘Renewal?’ Richard’s eyebrows shot up. ‘That’s what you call the drug? I love it. Renewal. Does what it says on the tin.’
‘Renewal is the process,’ Albert said, frowning slightly. ‘The drug does not exist, Richard. It has no name.’ He breathed heavily, the battle that had taken hold inside his head weeks ago when he realised he was on the brink of this discovery not abating. Science versus humanity. The scientist within him was at a fever pitch of excitement; the man was terrified of what he’d created.
‘Not yet,’ Richard said. ‘But it will, and soon. Actually, perhaps you’re right – perhaps Renewal isn’t quite right. Maybe something that suggests extension instead of replacement. I’ll get the marketing lot on to it right away.’
‘Wait.’ Albert banged his hands down firmly. ‘Richard, you have to stop. I am not ready. I . . .’ His voice broke off. He didn’t know how to end the sentence.
‘You’ll never be ready, Albert. But think of your daughter. Think of all the people dying needlessly, painfully, leaving others behind, vulnerable . . . Give me the formula, Albert. Give it to me and then you don’t have to worry any more.’
‘You think it will be that easy?’ Albert asked, raising an eyebrow.
‘Yes, because it will be out of your hands,’ Richard said, moving closer. ‘Let the government worry about the rights and wrongs, Albert. You’ve done your bit now. Give yourself a pat on the back and relax a bit.’
Albert looked at him for a moment. He had a point. Decisions about such things were the government’s domain. He was a scientist, not an ethicist. Slowly, he handed over the syringe.
‘This is it? Just this?’ Richard’s eyes were shining.
Albert nodded. ‘In its purest form, yes. It can be made into tablets too, if that’s what people want. If that’s what the government . . .’
But Richard wasn’t listening to him; he was staring at the syringe in rapture, his mouth open, his eyes gleaming.
‘It’s beautiful,’ he murmured. ‘It’s so beautiful. The elixir of eternal life.’ He looked up at Albert suddenly. ‘It is eternal, right?’
Albert nodded, the scientist taking over, forcing a smile on to his lips, pride into his voice. ‘It seems that organs renew indefinitely, yes. Of course that doesn’t mean eternity. One has to factor in Nature’s ability to change and morph.’
‘Indefinitely,’ Richard whispered. ‘Oh, Albert, you did it. Now, the formula. What is it exactly?’
Albert opened his mouth to speak, then stopped. It was Richard’s eyes – the glint he’d seen a few times over the past few weeks. There was something about it that made him anxious. He put his left hand over his right, turning the ring on his finger – something he always did when he was nervous, but which today somehow had more significance.
‘The formula,’ Richard said, more
Vom Netzwerk: 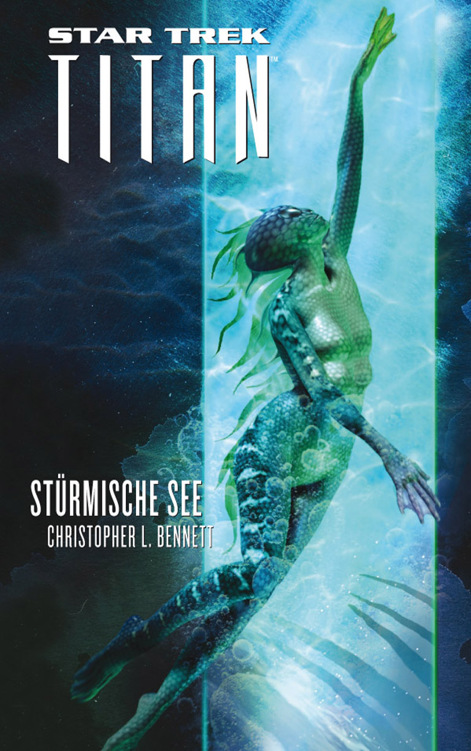 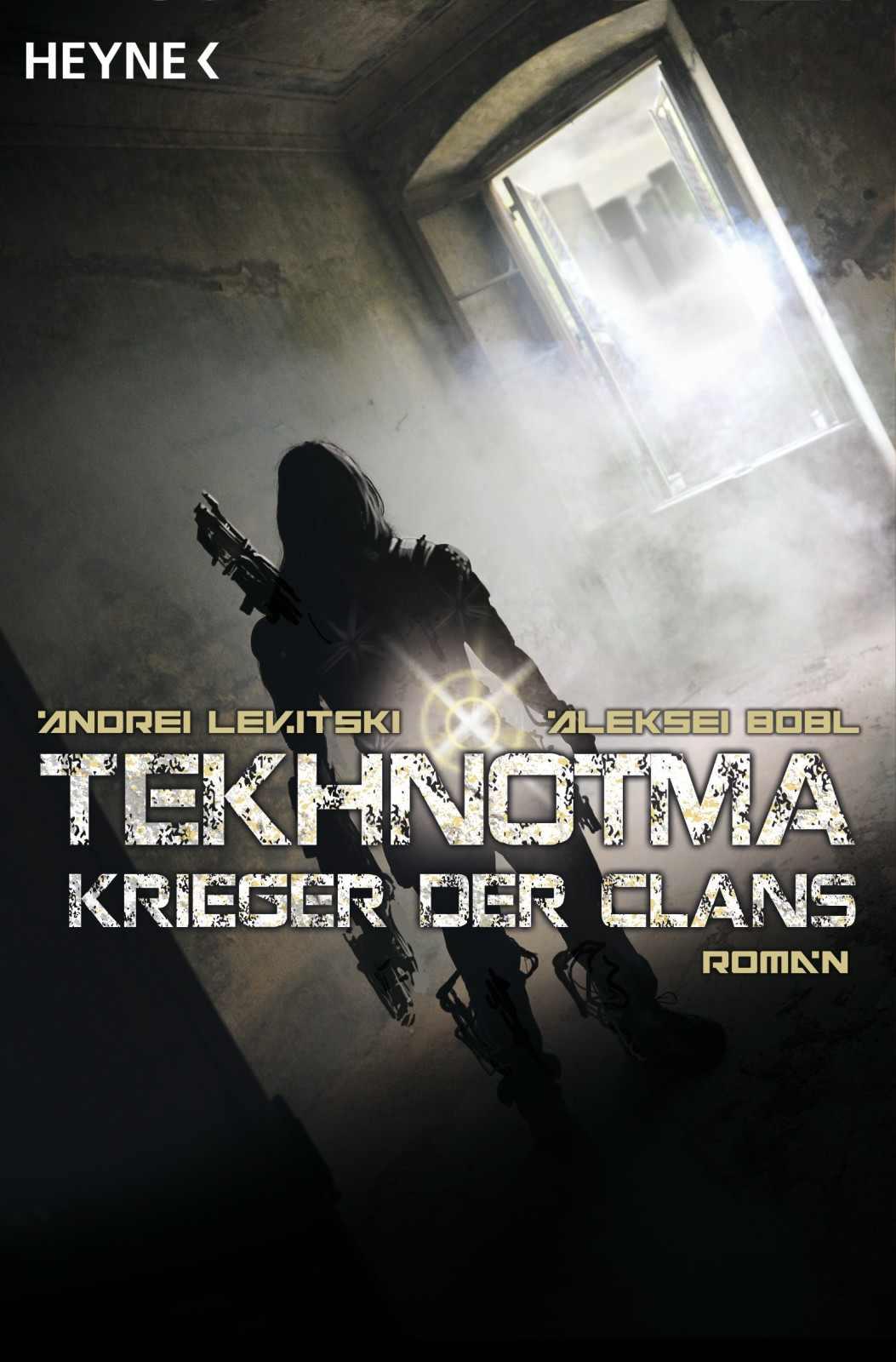 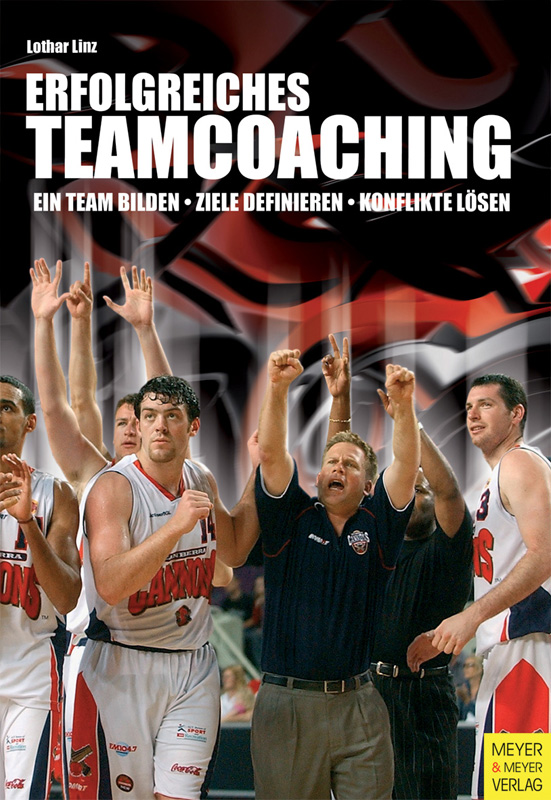 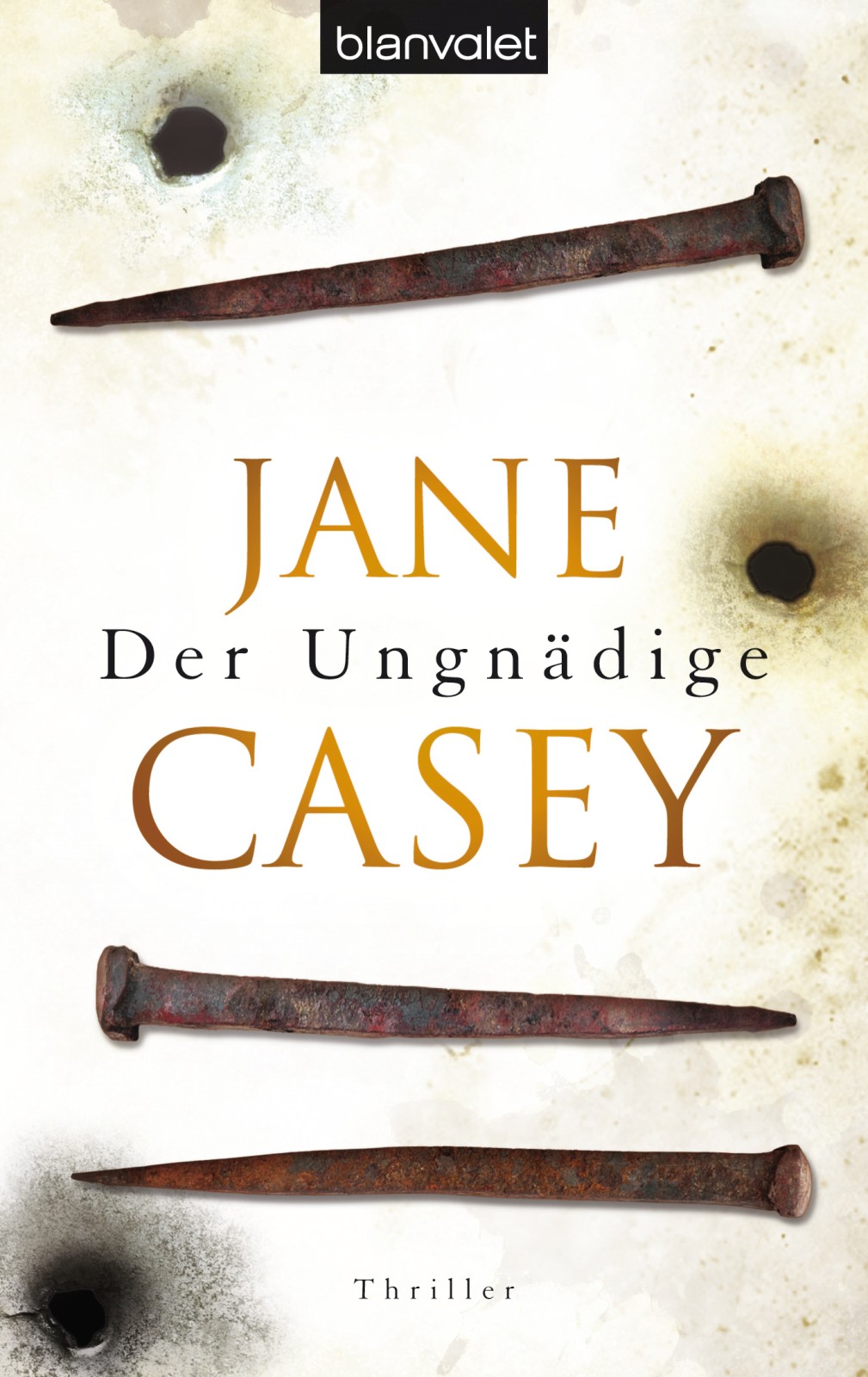 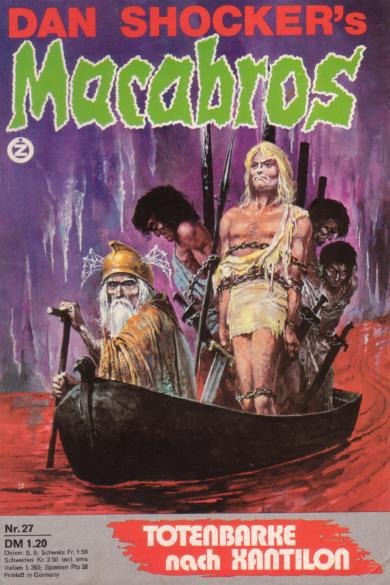 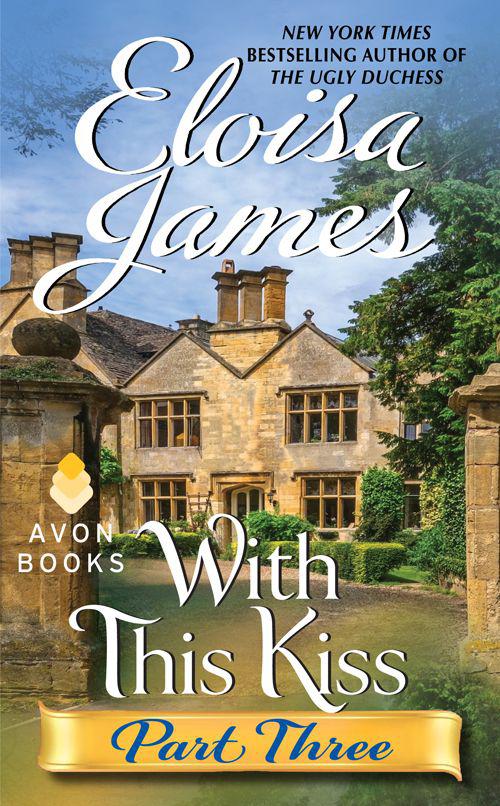 With This Kiss von Eloisa James 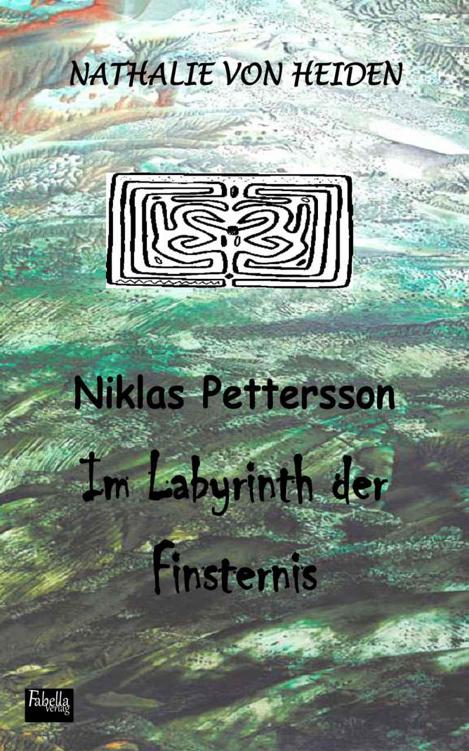