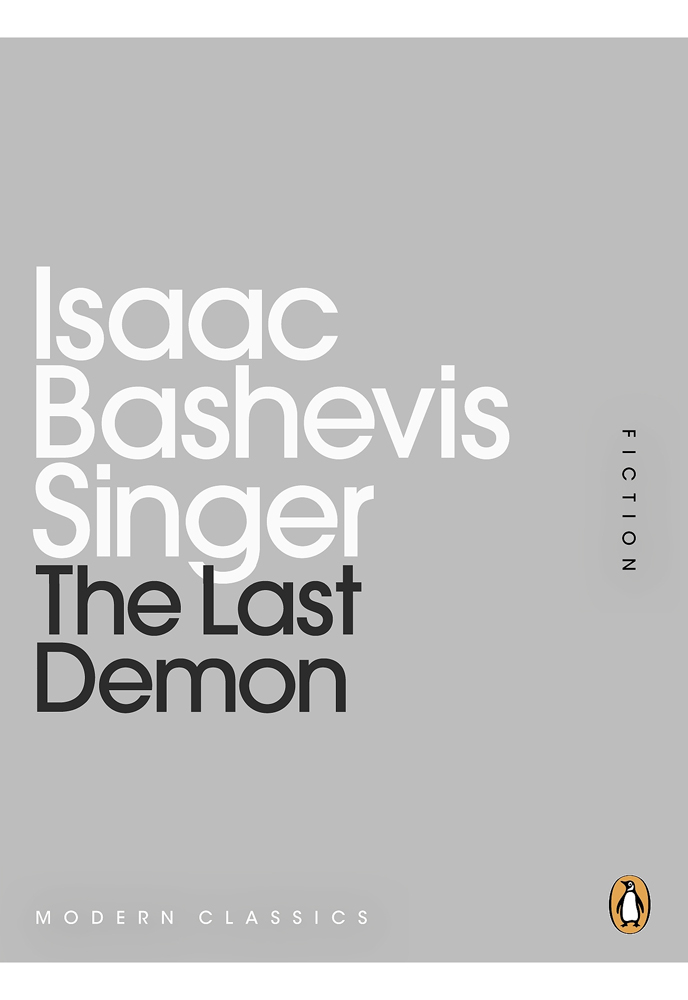 The Last Demon
I
I, a demon, bear witness that there are no more demons left. Why demons, when man himself is a demon? Why persuade to evil someone who is already convinced? I am the last of the persuaders. I board in an attic in Tishevitz and draw my sustenance from a Yiddish storybook, a leftover from the days before the great catastrophe. The stories in the book are pablum and duck milk, but the Hebrew letters have a weight of their own. I don’t have to tell you that I am a Jew. What else, a Gentile? I’ve heard that there are Gentile demons, but I don’t know any, nor do I wish to know them. Jacob and Esau don’t become in-laws.
I came here from Lublin. Tishevitz is a godforsaken village; Adam didn’t even stop to pee there. It’s so small that a wagon goes through town and the horse is in the marketplace just as the rear wheels reach the toll gate.
There is mud in Tishevitz from Sukkoth until Tishe b’Av. The goats of the town don’t need to lift their beards to chew at the thatched roofs of the cottages. Hens roost in the middle of the streets. Birds build nests in the women’s bonnets. In the tailor’s synagogue a billy goat is the tenth in the quorum.
Don’t ask me how I managed to get to this smallest letter in the smallest of all prayer books. But when Asmodeus bids you go, you go. After Lublin the road is familiar as far as Zamosc. From there on you are on your own. I was told to look for an iron weathercock with a crow perched upon its comb on the roof of the study house. Once upon a time the cock turned in the wind, but for years now it hasn’t moved, not even in thunder and lightning. In Tishevitz, even iron weathercocks die.
I speak in the present tense as for me time stands still. I arrive. I look around. For the life of me I can’t find a single one of our men. The cemetery is empty. There is no outhouse. I go to the ritual bathhouse, but I don’t hear a sound. I sit down on the highest bench, look down on the stone on which the buckets of water are poured each Friday, and wonder. Why am I needed here? If a little demon is wanted, is it necessary to import one all the way from Lublin? Aren’t there enough devils in Zamosc? Outside the sun is shining – it’s close
to the summer solstice – but inside the bathhouse it’s gloomy and cold. Above me is a spider web, and within the web a spider wiggling its legs, seeming to spin but drawing no thread. There’s no sign of a fly, not even the shell of a fly. ‘What does the creature eat?’ I ask myself. ‘Its own insides?’ Suddenly I hear it chanting in a Talmudic singsong: ‘A lion isn’t satisfied by a morsel and a ditch isn’t filled up with dirt from its own walls.’
I burst out laughing.
‘Is that so? Why have you disguised yourself as a spider?’
‘I’ve already been a worm, a flea, a frog. I’ve been sitting here for two hundred years without a stitch of work to do. But you need a permit to leave.’
‘They don’t sin here?’
‘Petty men, petty sins. Today someone covets another man’s broom; tomorrow he fasts and puts peas in his shoes. Ever since Abraham Zalman was under the illusion that he was Messiah, the son of Joseph, the blood of the people has congealed in their veins. If I were Satan, I wouldn’t even send one of our first-graders here.’
‘How much does it cost him?’
‘What’s new in the world?’ he asks me.
‘It’s not been so good for our crowd.’
‘What’s happened? The Holy Spirit grows stronger?’
‘Stronger? Only in Tishevitz is he powerful. No one’s
heard of him in the large cities. Even in Lublin he’s out of style.’
‘Well, that should be fine.’
‘But it isn’t,’ I said. ‘ “All-Guilty is worse for us than All-Innocent.” It has reached a point where people want to sin beyond their capacities. They martyr themselves for the most trivial of sins. If that’s the way it is, what are we needed for? A short while ago I was flying over Levertov Street, and I saw a man dressed in a skunk’s coat. He had a black beard and wavy sidelocks; an amber cigar holder was clamped between his lips. Across the street from him an official’s wife was walking, so it occurs to me to say, “That’s quite a bargain, don’t you think, Uncle?” All I expected from him was a thought. I had my handkerchief ready if he should spit on me. So what does the man do? “Why waste your breath on me?” he calls out angrily. “I’m willing. Start working on her.” 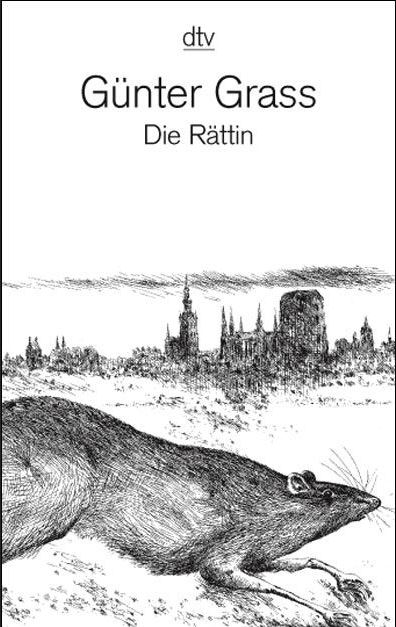 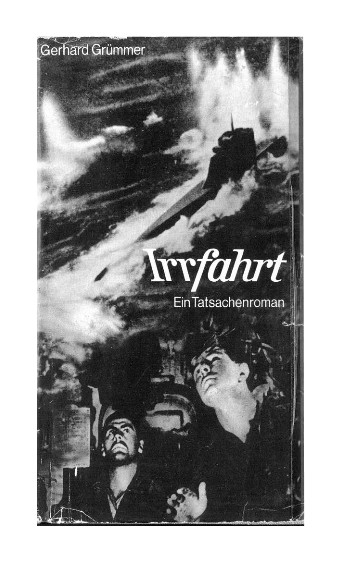 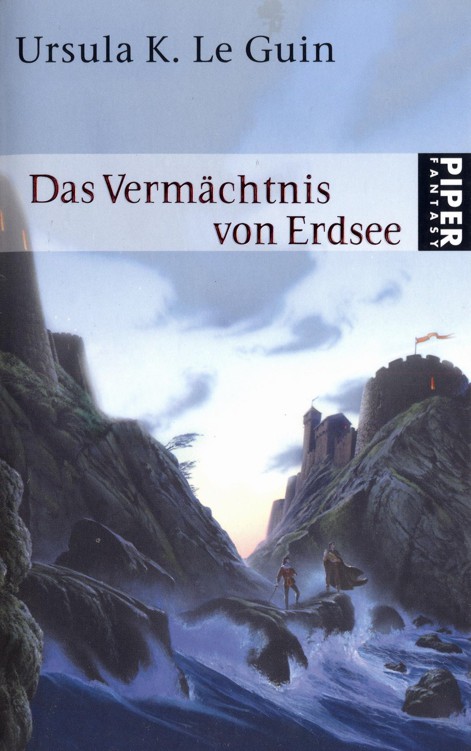 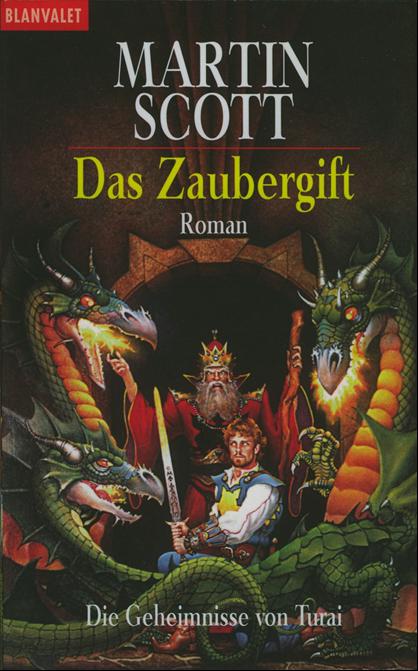 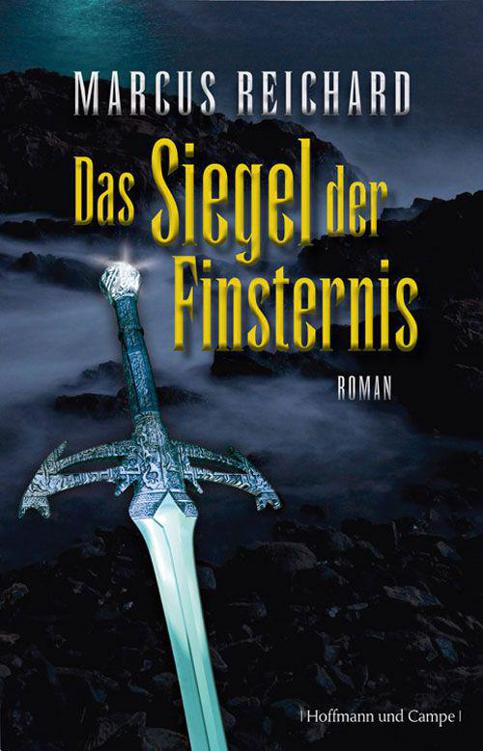 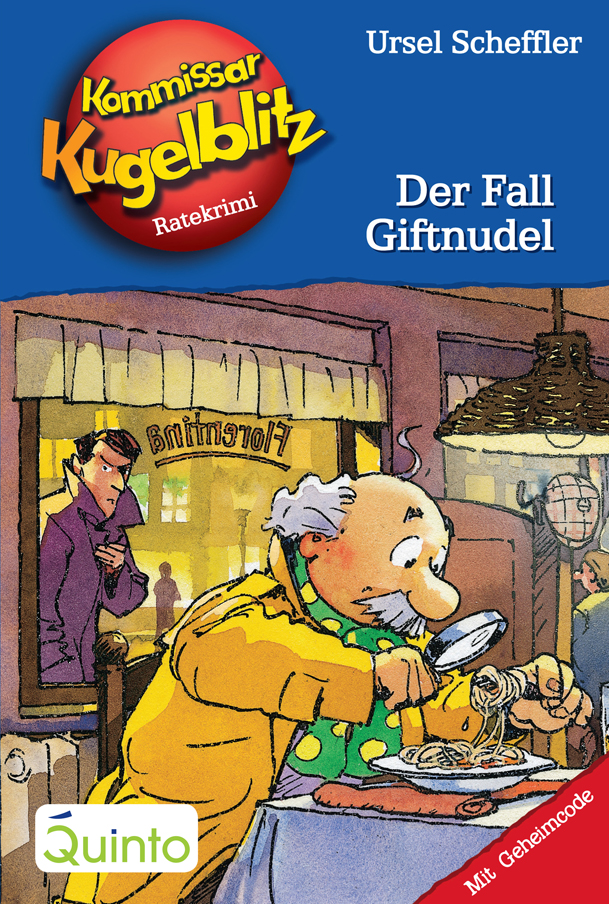 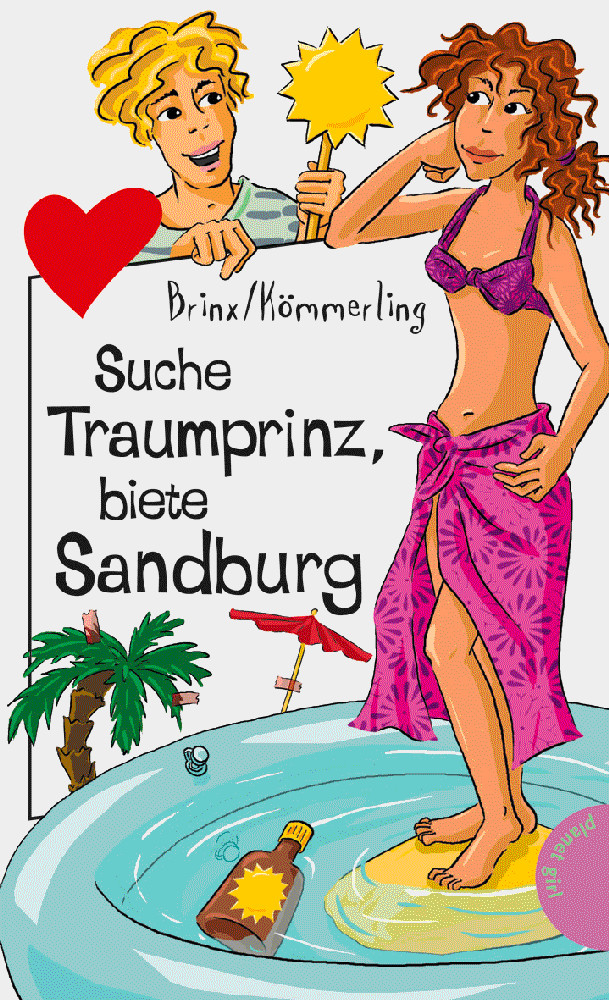