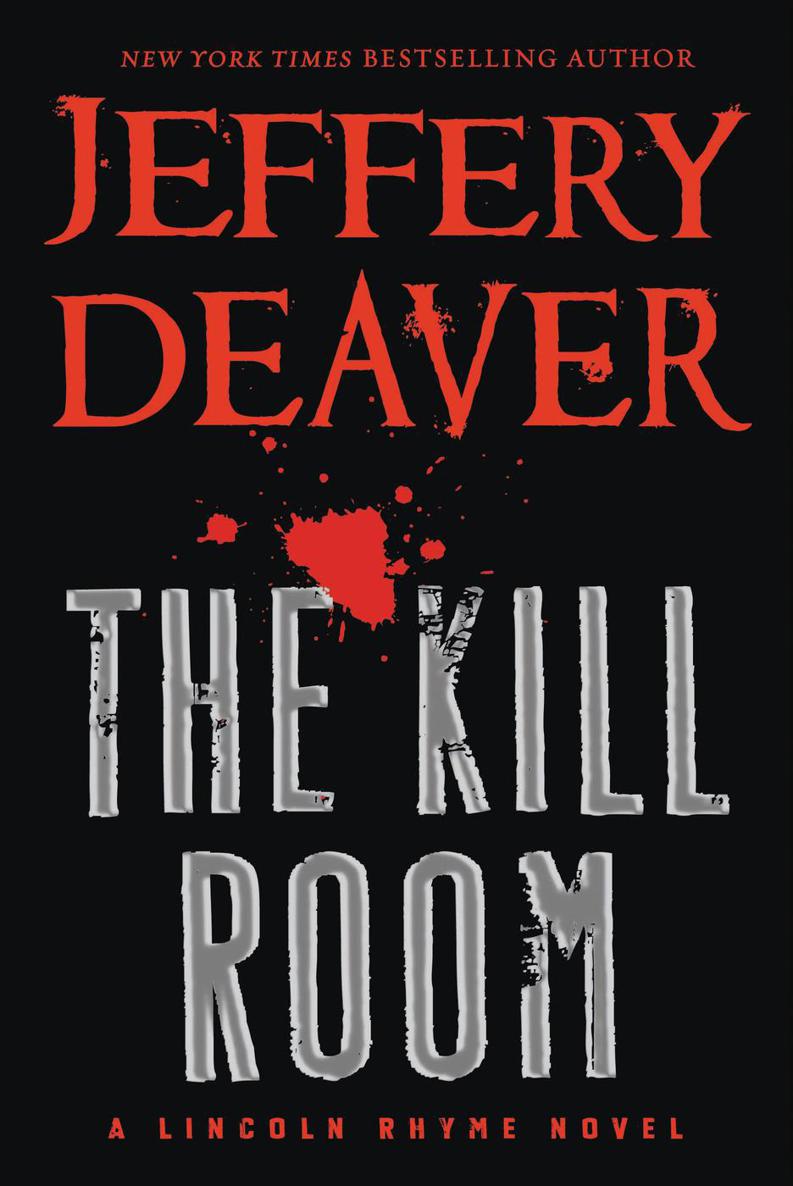 CHAPTER 1
T HE FLASH OF LIGHT TROUBLED HIM.
A glint, white or pale yellow, in the distance.
From the water? From the strip of land across the peaceful turquoise bay?
But here, there could be no danger. Here, he was in a beautiful and isolated resort. Here, he was out of the glare of media and the gaze of enemies.
Roberto Moreno squinted out the window. He was merely in his late thirties but his eyes were not good and he pushed the frames higher on his nose and scanned the vista—the garden outside the suite’s window, the narrow white beach, the pulsing blue-green sea. Beautiful, isolated…and protected. No vessels bobbed within sight. And even if an enemy with a rifle could have learned he was here and made his way unseen through the industrial plants on that spit of land a mile away across the water, the distance and the pollution clouding the view would have made a shot impossible.
No more flashes, no more glints.
You’re safe. Of course you are.
But still Moreno remained wary. Like Martin Luther King, like Gandhi, he was always at risk. This was the way of his life. He wasn’t afraid of death. But he was afraid of dying before his work was done. And at this young age he still had much to do. For instance, the event he’d just finished organizing an hour or so ago—a significant one, sure to get a lot of people’s attention—was merely one of a dozen planned for the next year.
And beyond, an abundant future loomed.
Dressed in a modest tan suit, a white shirt and royal blue tie—oh, so Caribbean—the stocky man now filled two cups from the coffeepot that room service had just delivered and returned to the couch. He handed one to the reporter, who was setting up a tape recorder.
“Señor de la Rua. Some milk? Sugar?”
“No, thank you.”
They were speaking in Spanish, in which Moreno was fluent. He hated English and only spoke it when he needed to. He’d never quite shucked the New Jersey accent when he was speaking in his native tongue, “hehr” for “her,” “mirrah” for “mirror,” “gun” for “gone.” The tones of his own voice took him right back to his early days in the States—his father working long hours and living life sober, his mother spending long hours not. Bleak landscapes, bullies from a nearby high school. Until salvation: the family’s move to a place far kinder than South Hills, a place where even the language was softer and more elegant.
The reporter said, “But call me Eduardo. Please.”
“And I’m Roberto.”
The name was really “Robert” but that smacked of lawyers on Wall Street and politicians in Washington and generals on the battlefields sowing foreign ground with the bodies of the locals like cheap seeds.
Hence, Roberto .
“You live in Argentina,” Moreno said to the journalist, who was a slight man, balding and dressed in a tie-less blue shirt and threadbare black suit. “Buenos Aires?”
“That’s right.”
“Do you know about the name of the city?”
De la Rua said no; he wasn’t a native.
“The meaning is ‘good air,’ of course,” Moreno said. He read extensively—several books a week, much of it Latin American literature and history. “But the air referred to was in Sardinia , Italy, not Argentina. So called after a settlement on top of a hill in Cagliari. The settlement was above the, let us say, pungent smells of the old city and was accordingly named Buen Ayre . The Spanish explorer who discovered what became Buenos Aires named it after that settlement. Of course that was the first settlement of the city. They were wiped out by the natives, who didn’t enjoy the exploitation by Europe.”
De la Rua said, “Even your anecdotes have a decidedly anti-colonial flavor.”
Moreno laughed. But the humor vanished and he looked quickly out the window again.
That damn glint of light. Still, though, he could see nothing but trees and plants in the garden and that hazy line of land a mile away. The inn was on the largely deserted southwest coast of New Providence, the island in the Bahamas where Nassau was located. The grounds were fenced and guarded. And the garden was reserved for this suite alone and protected by a high fence to the north and south, with the beach to the west.
No one was there. No one could be there.
A bird, perhaps. A flutter of leaf.
Simon had checked the grounds not long ago. Moreno glanced at him now, a large, quiet Brazilian, dark-complected, wearing a nice suit—Moreno’s guard 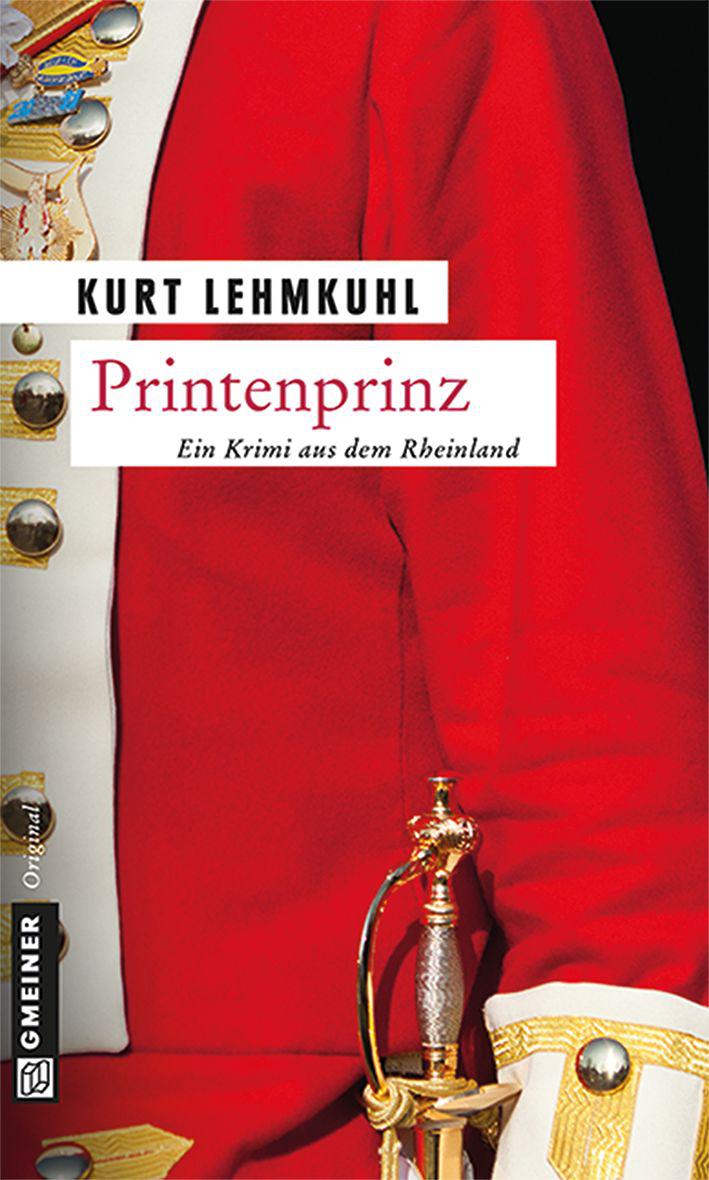 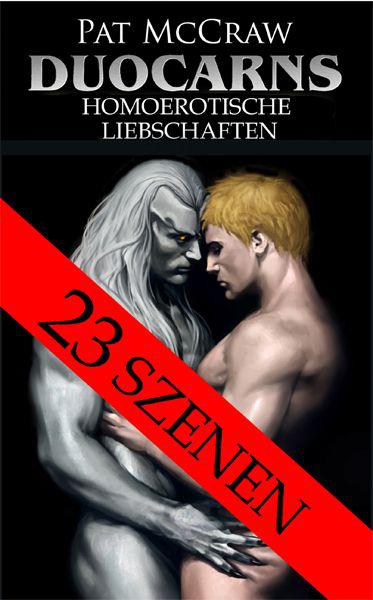 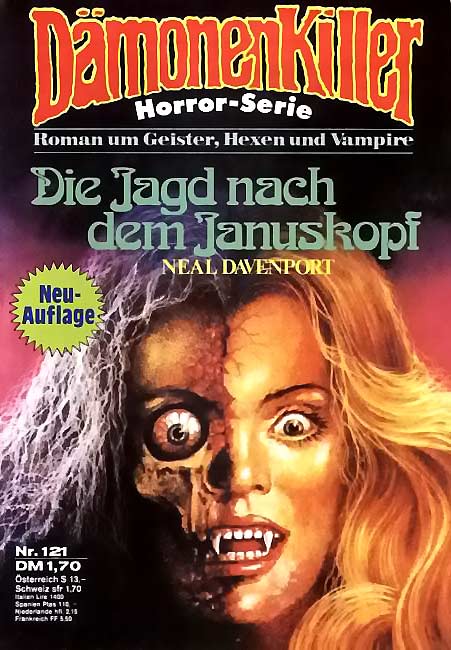 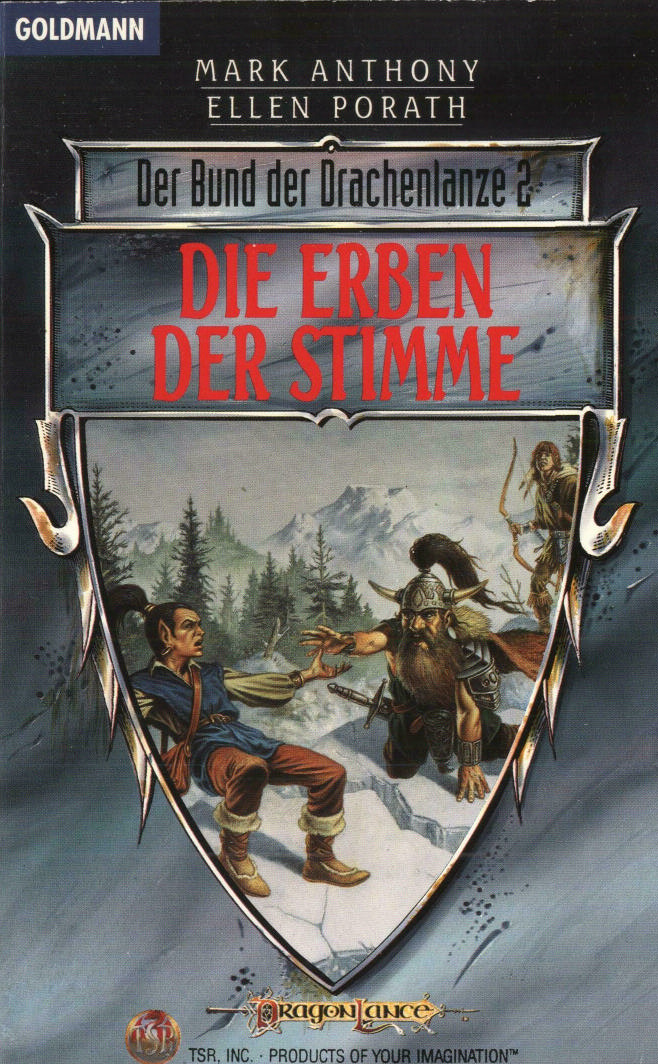 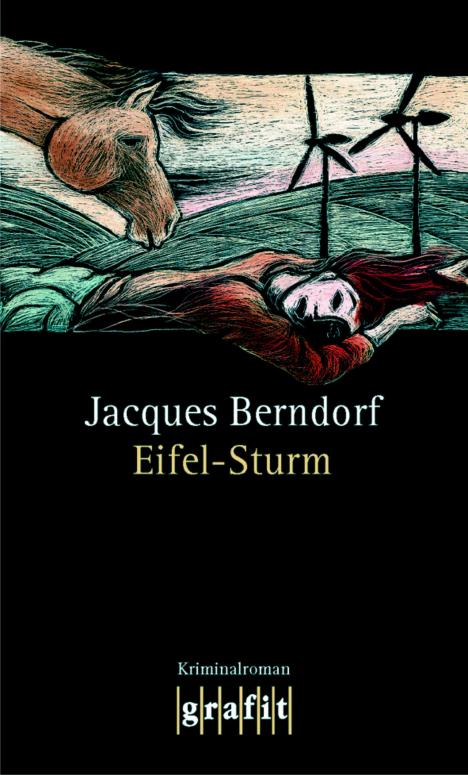 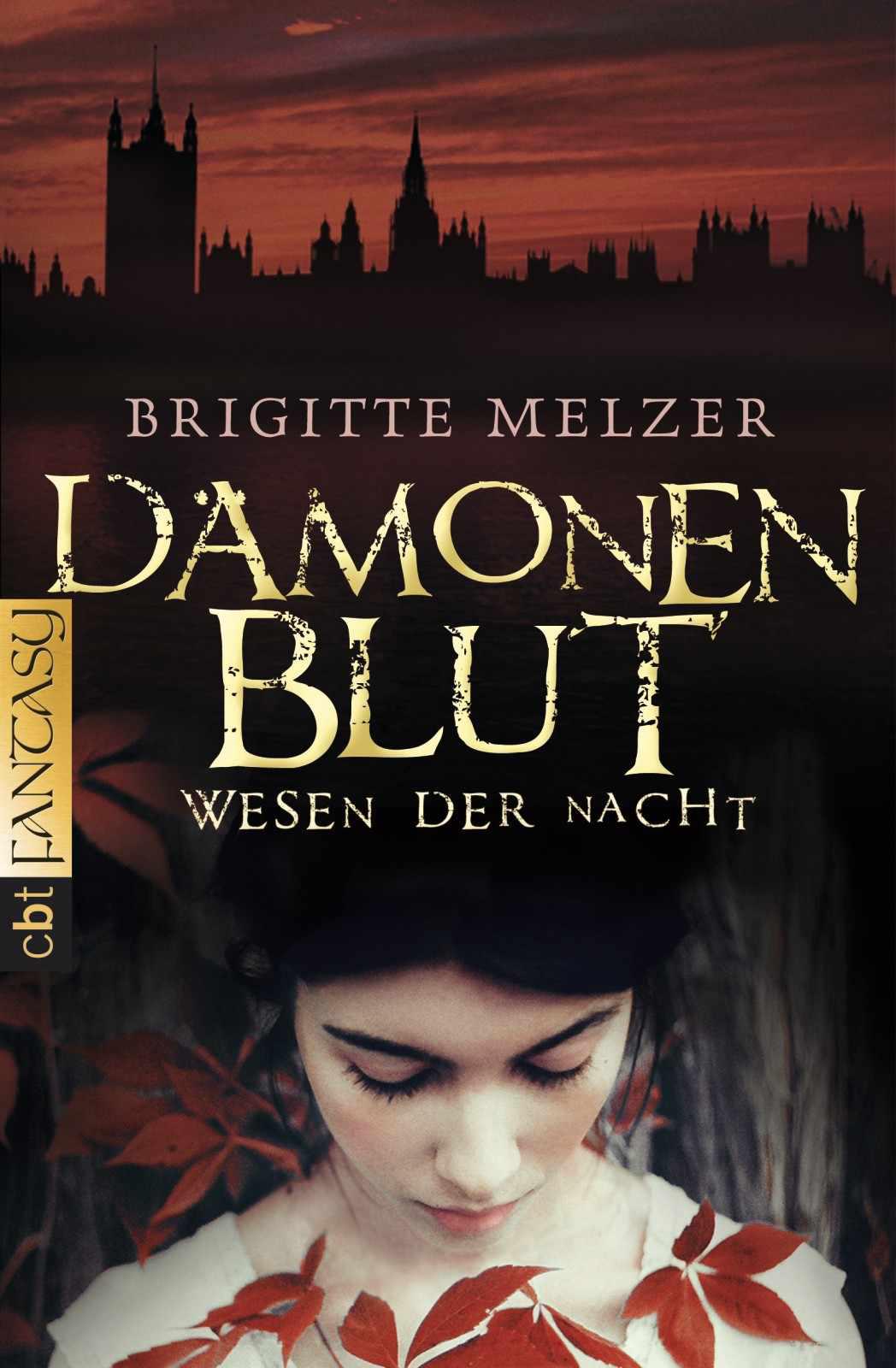 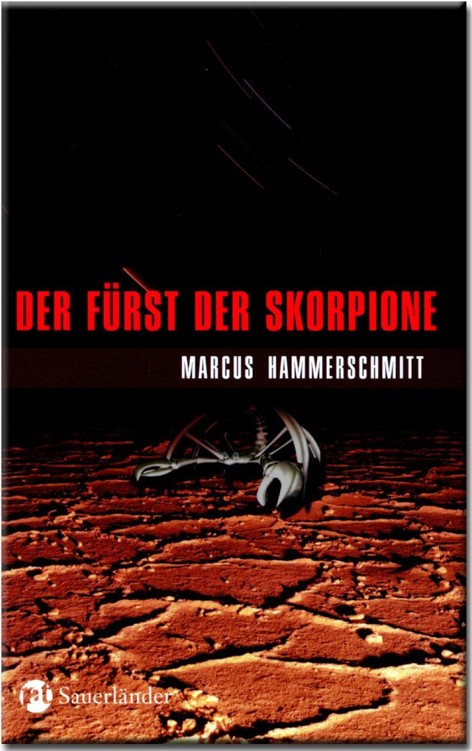