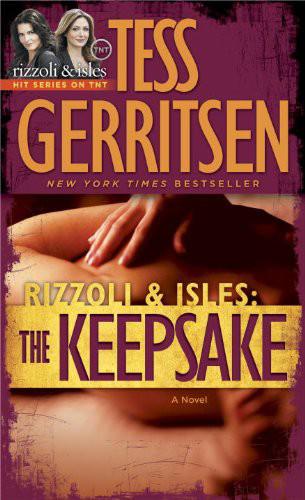 He is coming for me.
I feel it in my bones. I sniff it in the air, as recognizable as the scent of hot sand and savory spices and the sweat of a hundred men toiling in the sun. These are the smells of Egypt’s western desert, and they are still vivid to me, although that country is nearly half a globe away from the dark bedroom where I now lie. Fifteen years have passed since I walked that desert, but when I close my eyes, in an instant I am there again, standing at the edge of the tent camp, looking toward the Libyan border, and the sunset. The wind moaned like a woman when it swept down the wadi. I still hear the thuds of pickaxes and the scrape of shovels, can picture the army of Egyptian diggers, busy as ants as they swarmed the excavation site, hauling their gufa baskets filled with soil. It seemed to me then, when I stood in that desert fifteen years ago, as if I were an actress in a film about someone else’s adventure. Not mine. Certainly it was not an adventure that a quiet girl from Indio, California, ever expected to live.
The lights of a passing car glimmer through my closed eyelids. When I open my eyes, Egypt vanishes. No longer am I standing in the desert gazing at a sky smeared by sunset the color of bruises. Instead I am once again half a world away, lying in my dark San Diego bedroom.
I climb out of bed and walk barefoot to the window to look out at the street. It is a tired neighborhood of stucco tract homes built in the 1950s, before the American dream meant mini mansions and three-car garages. There is honesty in the modest but sturdy houses, built not to impress but to shelter, and I feel safely anonymous here. Just another single mother struggling to raise a recalcitrant teenage daughter.
Peeking through the curtains at the street, I see a dark-colored sedan slow down half a block away. It pulls over to the curb, and the headlights turn off. I watch, waiting for the driver to step out, but no one does. For a long time the driver sits there. Perhaps he’s listening to the radio, or maybe he’s had a fight with his wife and is afraid to face her. Perhaps there are lovers in that car with nowhere else to go. I can formulate so many explanations, none of them alarming, yet my skin is prickling with hot dread.
A moment later the sedan’s taillights come back on, and the car pulls away and continues down the street.
Even after it vanishes around the corner, I am still jittery, clutching the curtains in my damp hand. I return to bed and lie sweating on top of the covers, but I cannot sleep. Although it’s a warm July night, I keep my bedroom window latched, and insist that my daughter, Tari, keeps hers latched as well. But Tari does not always listen to me.
Every day, she listens to me less.
I close my eyes and, as always, the visions of Egypt come back. It’s always to Egypt that my thoughts return. Even before I stood on its soil, I’d dreamed about it. At six years old, I spotted a photograph of the Valley of the Kings on the cover of
National Geographic,
feeling instant recognition, as though I were looking at a familiar, much-beloved face that I had almost forgotten. That was what the land meant to me, a beloved face I longed to see again.
And as the years progressed, I laid the foundations for my return. I worked and studied. A full scholarship brought me to Stanford, and to the attention of a professor who enthusiastically recommended me for a summer job at an excavation in Egypt’s western desert.
In June, at the end of my junior year, I boarded a flight to Cairo.
Even now, in the darkness of my California bedroom, I remember how my eyes ached from the sunlight glaring on white-hot sand. I smell the sunscreen on my skin and feel the sting of the wind peppering my face with desert grit. These memories make me happy. With a trowel in my hand and the sun on my shoulders, this was the culmination of a young girl’s dreams.
How quickly dreams become nightmares. I’d boarded the plane to Cairo as a happy college student. Three months later, I returned home a changed woman.
I did not come back from the desert alone. A monster followed me.
In the dark, my eyelids spring open. Was that a footfall? A door creaking open? I lie on damp sheets, heart battering itself against my chest. I am afraid to get out of bed, and afraid not to.
Something is not right in this house.
After years of hiding, I know better than to ignore the warning whispers in my head. Those urgent 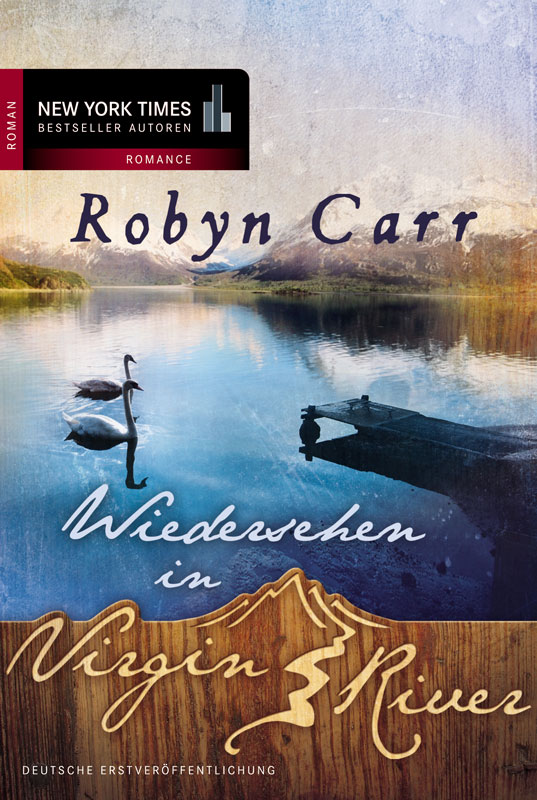 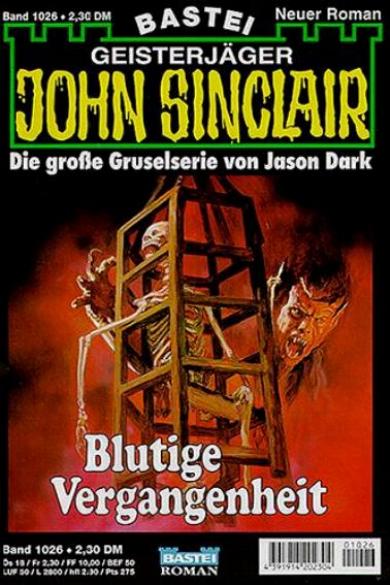 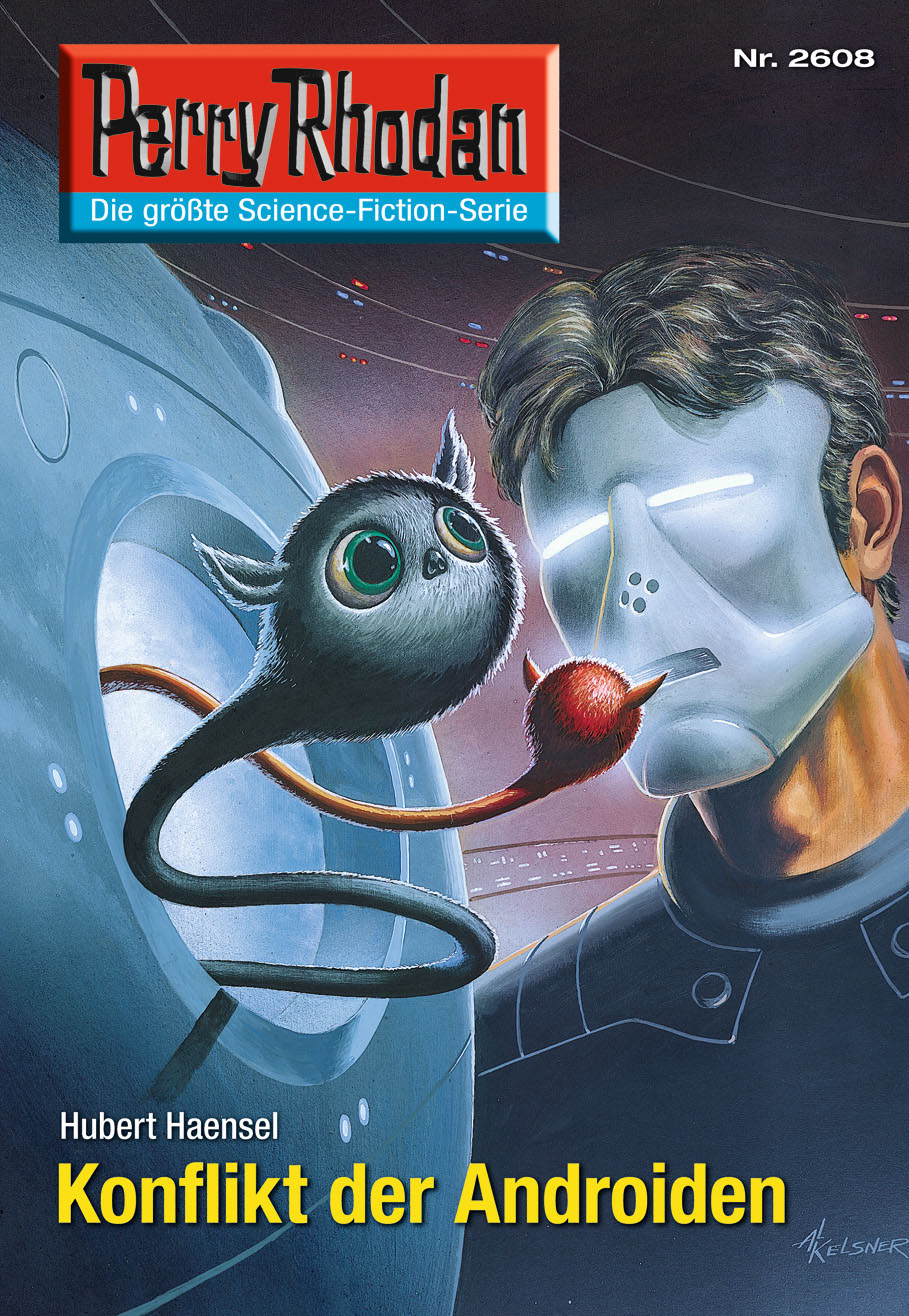 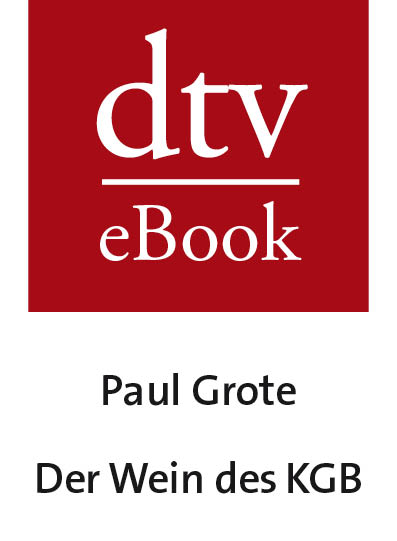 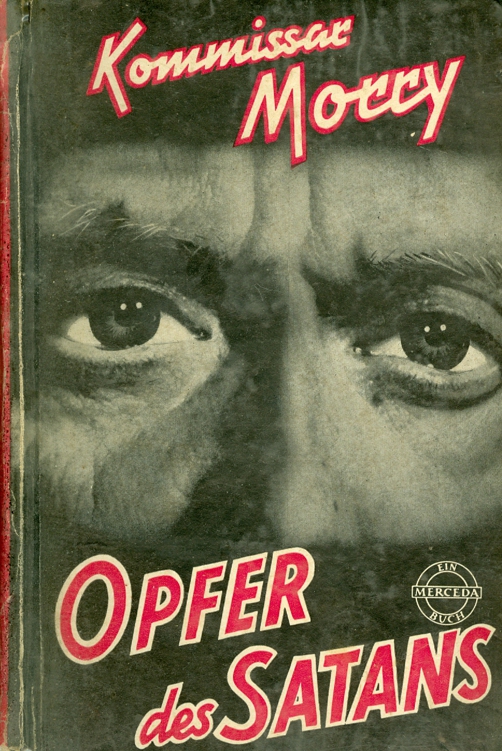 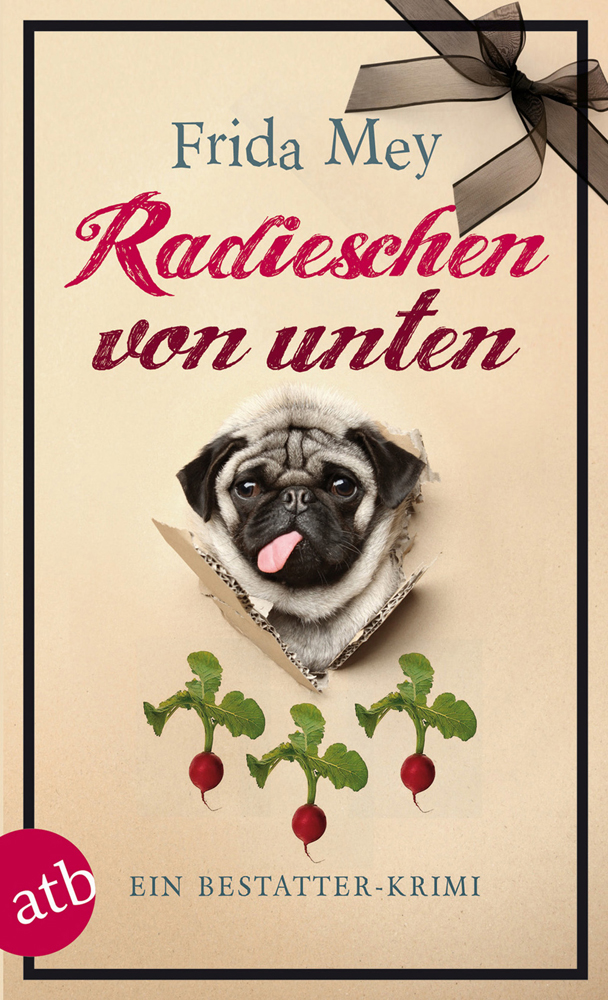 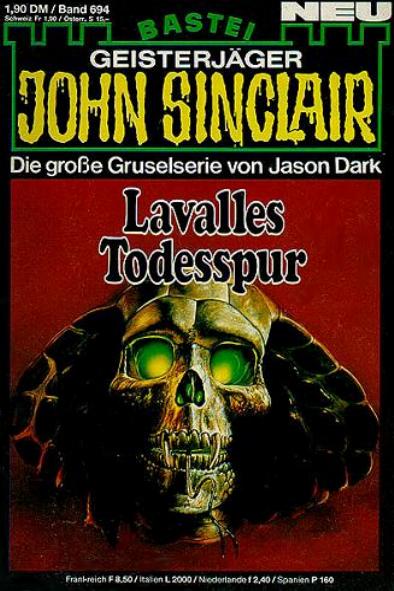