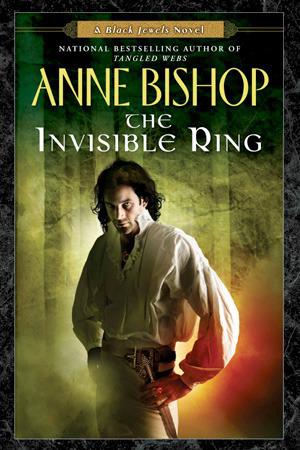 
My thanks to Jennifer Jackson, for her continued enthusiasm and support of my work; to Laura Anne Gilman who, among her many other talents as an editor, has the ability to turn a phrase in a way that makes me laugheven when she says that terrifying word, clarify; to Pat York and Lynn Flewelling for their insights; to the Circle, who understand what it means to dance with the Muse; to Kandra, webmaster extraordinaire; to Vince and Felicia for all the wonderful dinners sent over the fence; and to Pat and Bill Feidner for just being there.
----

*Opal is the dividing line between lighter and darker Jewels because it can be either.

When making the offering to the Darkness, a person can descend a maximum of three ranks from his/her Birthright Jewel.

FEMALES:
landen
non-Blood of any race
Blood female
a general term for all females of the Blood; mostly refers to any Blood female who doesnt wear Jewels
witch
a Blood female who wears Jewels but isnt one of the other hierarchical levels; also refers to any Jeweled female
Healer
a witch who heals physical wounds and illnesses; equal in status to a Priestess and a Prince
Priestess
a witch who cares for altars, Sanctuaries, and Dark Altars; witnesses handfasts and marriages; performs offerings; equal in status to a Healer and a Prince
Black Widow
a witch who heals the mind; weaves the tangled webs of dreams and visions; is trained in illusions and poisons
Queen
a witch who rules the Blood; is considered to be the lands heart and the Bloods moral center; as such, she is the focal point of their society

Lord Krelis, the new Master of the Guard, tried not to fidget as he watched Dorothea SaDiablo slowly pace the length of her private audience room. If shed been any other woman, he might have openly admired her slender body, might have wondered if the black hair gracefully coiled around her head felt as silky as it looked, might have dared to run a hand over the brown skin that wasnt covered by her long red dress. He might have enjoyed the way the dress swished in counter rhythm to her swaying hips. He might have wondered if the way she caressed her chin with that large white feather was a subtle invitation for other kinds of caresses.
But Dorothea SaDiablo was a Black Widow, a member of the Hourglass, the most dangerous and feared covens in the Realm of Terreille. Black Widows specialized in poisons and journeys of the mind, in shadows and illusions, in dreamscapes that could ensnare a man and leave him locked in an endless nightmare.
She was also the Red-Jeweled High Priestess of Hayll. Since there were no Queens in the Hayllian Territory who could match the psychic strength that Jewel signified, and since no weaker Queen who wanted to stay whole and healthy challenged her authority, Dorothea ruled as she pleasedwhich was something no male in Hayll dared to forget.
Have you seen your predecessor lately? Dorothea purred as she swished past him. Her coquettish smile didnt match the vicious pleasure in her gold eyes.
Yes, Priestess, Krelis replied, trying to keep his voice neutral. When he and a troop of men had gone into the slums of Draega, Haylls capital, to round up some of the dregs for expendable labor, he had seen his former commander stumbling out of a filthy alleyway.
The former Master of the Guard was now a maimed, tortured mockery of the man hed been. Worse, his inner web, that intimate core of Self that made the Blood who and what they were, had been shattered so that he could no longer wear the Jewels, could do no more than basic Craft, if even that. The keen tactical mind that had protected Dorothea for so many decades had been split open like a melon and scraped clean. But not completely. If the haunted eyes in the scarred face were any indication, enough thought had been left for him to remember what he had 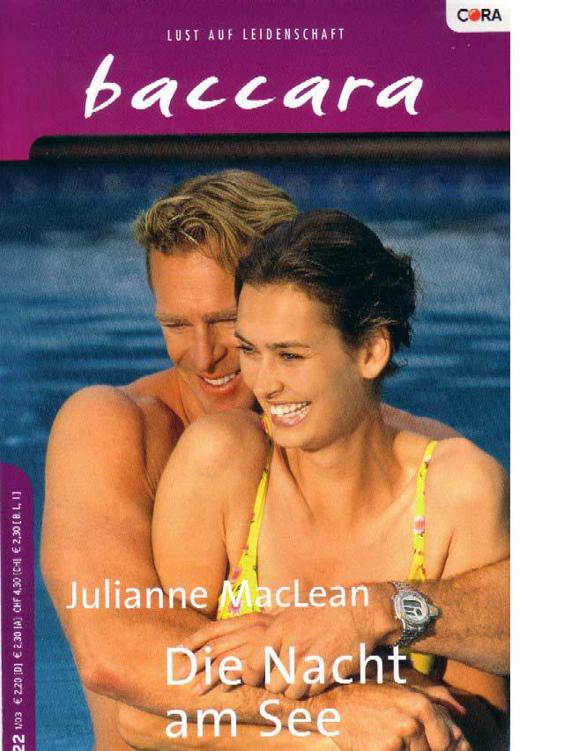 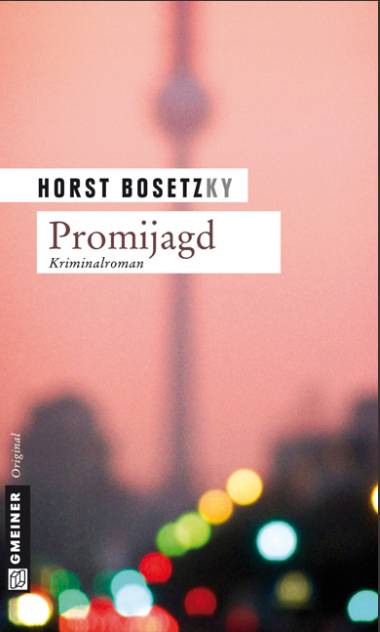 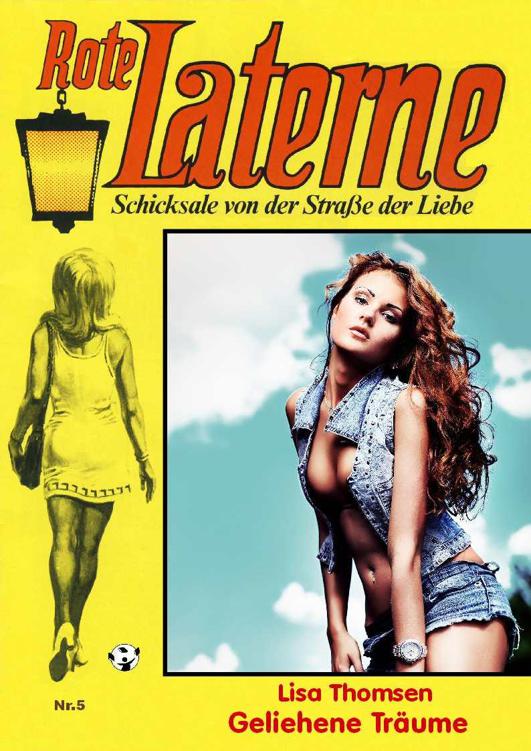 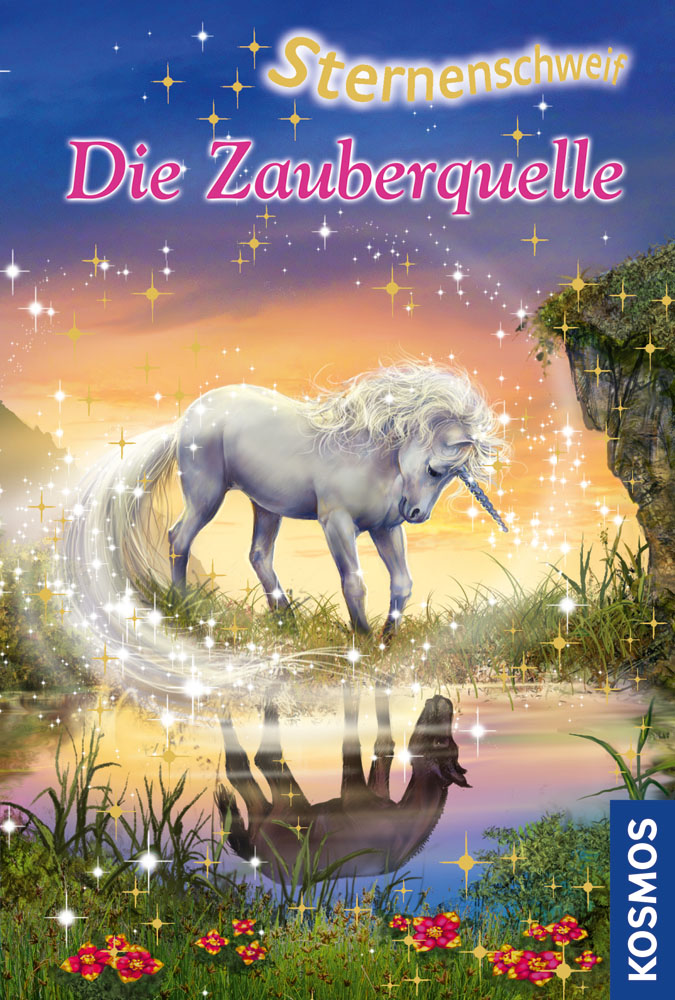 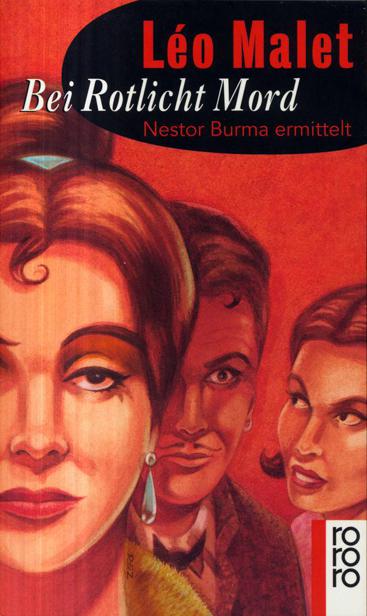 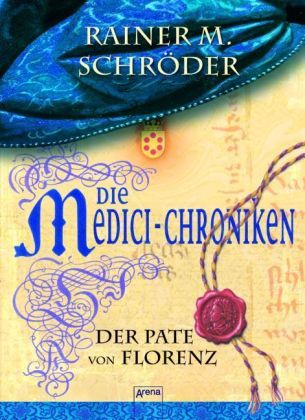