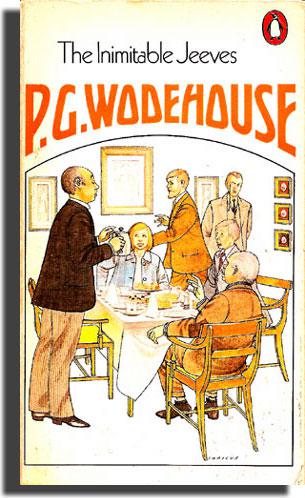 ‘Morning, Jeeves,’ I said.
‘Good morning, sir,’ said Jeeves.
He put the good old cup of tea softly on the table by my bed, and I took a refreshing sip. Just right, as usual. Not too hot, not too sweet, not to weak, not too strong, not too much milk, and not a drop spilled in the saucer. A most amazing cove, Jeeves. So dashed competent in every respect. I’ve said it before, and I’ll say it again. I mean to say, take just one small instance. Every other valet I’ve ever had used to barge into my room in the morning while I was still asleep, causing much misery: but Jeeves seems to know when I’m awake by a sort of telepathy. He always floats in with the cup exactly two minutes after I come to life. Makes a deuce of a lot of difference to a fellow’s day.
‘How’s the weather, Jeeves?’
‘Exceptionally clement, sir.’
‘Anything in the papers?’
‘Some slight friction threatening in the Balkans, sir. Otherwise, nothing.’
‘I say, Jeeves, a man I met at the club last night told me to put my shirt on Privateer for the two o’clock race this afternoon. How about it?’
‘I should not advocate it, sir. The stable is not sanguine.’
That was enough for me. Jeeves knows. How, I couldn’t say, but he knows. There was a time when I would laugh lightly, and go ahead, and lose my little all against his advice, but not now.
‘Talking of shirts,’ I said, ‘have those mauve ones I ordered arrived yet?’
‘Yes, sir. I sent then back.’
‘Sent them back?’
‘Yes, sir. They would not have become you.’
Well, I must say I’d thought fairly highly of those shirtings, but I bowed to superior knowledge. Weak? I don’t know. Most fellows, no doubt, are all for having their valets confine their activities to creasing trousers and what not without trying to run the home; but it’s different with Jeeves. Right from the first day he came to me, I have looked on him as a sort of guide, philosopher, and friend.
‘Mr Little rang up on the telephone a few moments ago, sir. I informed him that you were not yet awake.’
‘Did he leave a message?’
‘No, sir. He mentioned that he had a matter of importance to discuss with you, but confided no details.’
‘Oh, well, I expect I shall be seeing him at the club.’
‘No doubt, sir.’
I wasn’t what you might call in a fever of impatience. Bingo Little is a chap I was at school with, and we see a lot of each other still. He’s the nephew of old Mortimer Little, who retired from business recently with a goodish pile. (You’ve probably heard of Little’s Liniment - It Limbers Up the Legs.) Bingo biffs about London on a pretty comfortable allowance given him by his uncle, and leads on the whole a fairly unclouded life. It wasn’t likely that anything which he described as a matter of importance would turn out to be really so frightfully important. I took it that he had discovered some new brand of cigarette which he wanted me to try, or something like that, and didn’t spoil my breakfast by worrying.
After breakfast I lit a cigarette and went to the open window to inspect the day. It certainly was one of the best and brightest. ‘Jeeves,’ I said.
‘Sir?’ said Jeeves. He had been clearing away the breakfast things, but at the sound of the young master’s voice cheesed it courteously. ‘You were absolutely right about the weather. It is a juicy morning.’
‘Decidedly, sir.’
‘Spring and all that.’
‘Yes, sir.’
‘In the spring, Jeeves, a livelier iris gleams upon the burnished dove.’
‘So I have been informed, sir.’
‘Right ho! Then bring me my whangee, my yellowest shoes, and the old green Homburg. I’m going into the park to do pastoral dances.’
I don’t know if you know that sort of feeling you get on these days round about the end of April and the beginning of May, when the sky’s a light blue, with cotton-wool clouds,and there’s a bit of breeze blowing from the west? Kind of uplifted feeling. Romantic, if you know what I mean. I’m not much of a ladies’ man, but on this particular morning it seemed to me that what I really wanted was some charming girl to buzz up and ask me to save her from assassins or something. So that it was a bit of an anti-climax when I merely ran into young Bingo Little, looking perfectly foul in a crimson satin tie decorated with horseshoes.
‘Hallo,
Vom Netzwerk: 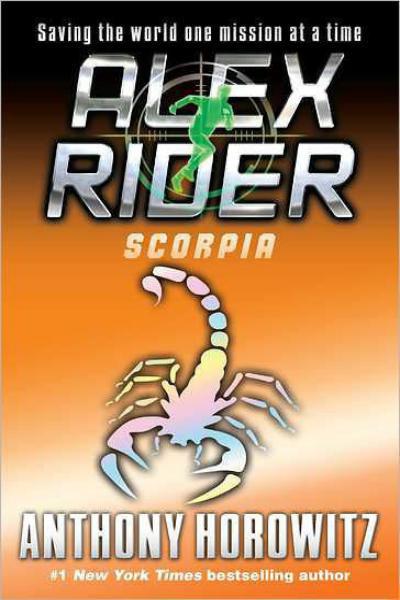 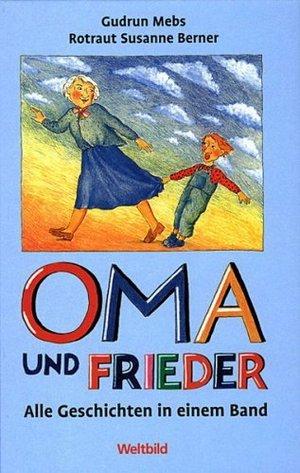 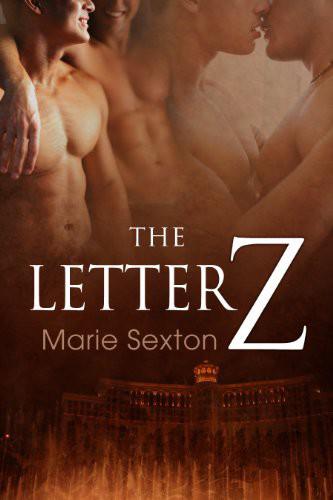 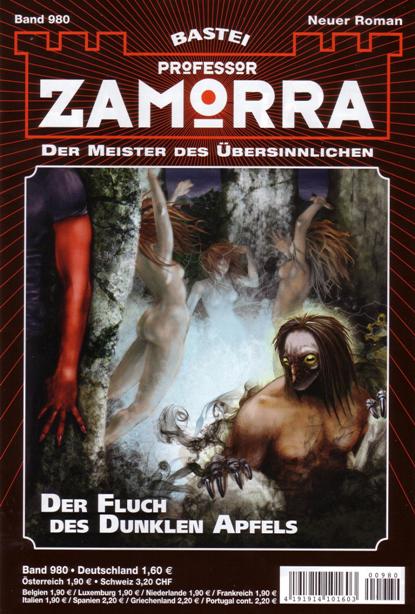 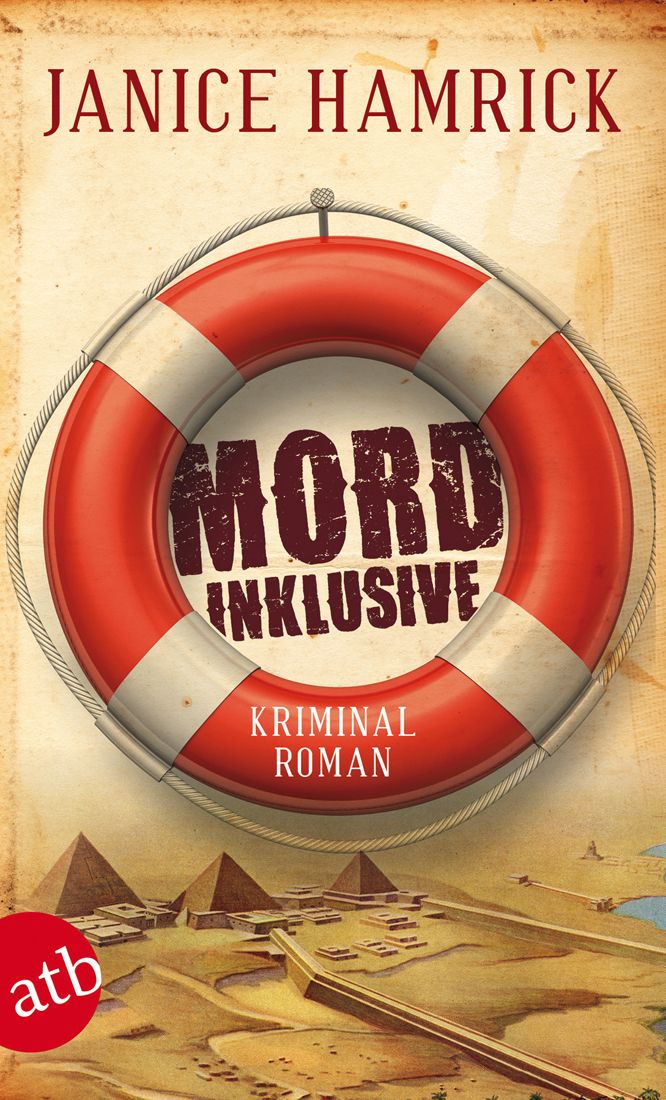 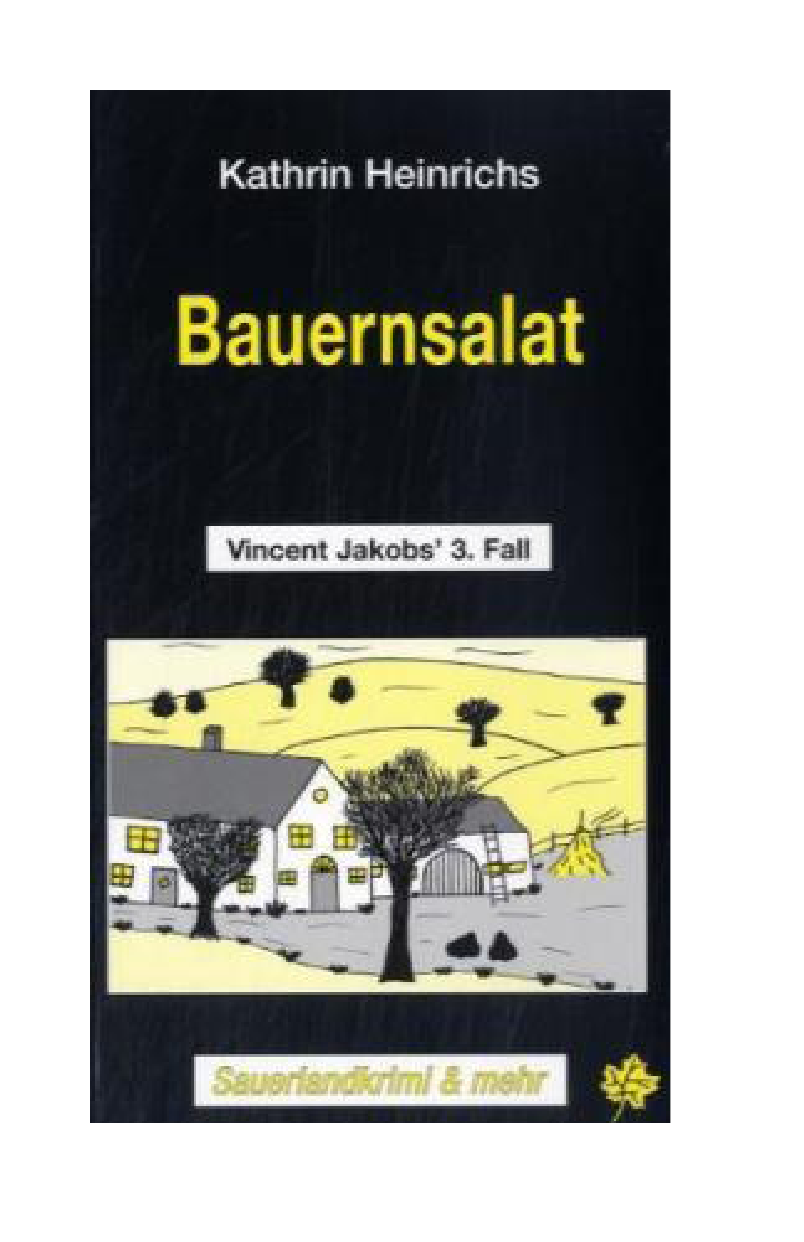 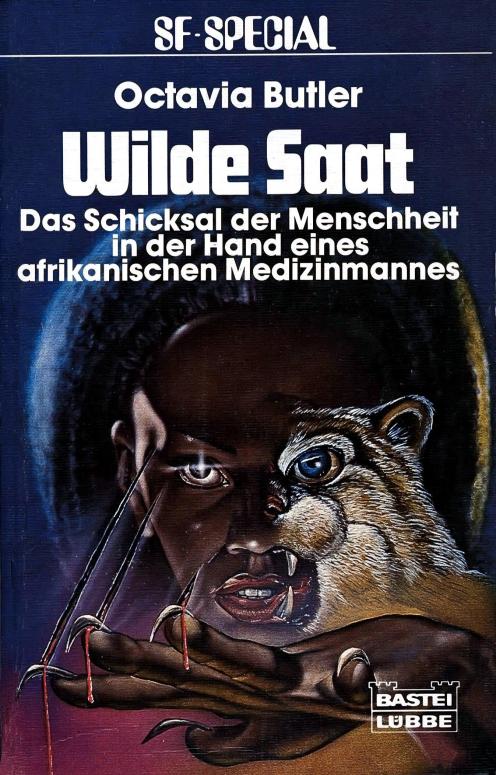 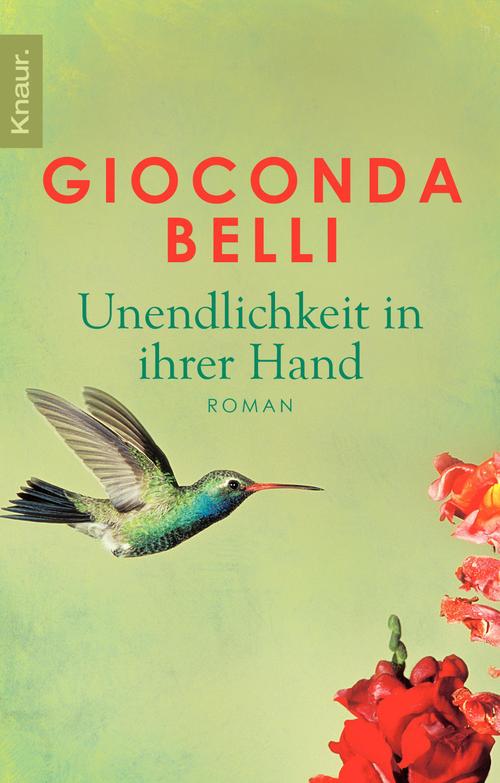