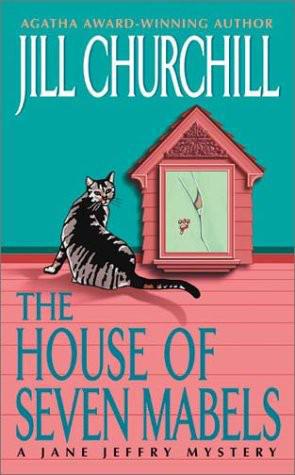 The House of Seven Mabels

Jane Jeffry had seen her son Mike off to his second year of college several weeks ago. Her daughter, Katie, started her senior year in high school, and younger son Todd moved to ninth grade. This time next year, she’d have only one child to take care of on a daily basis. And Todd would be at the age when no young man wants to hang out with his mother. He already was.
She was sitting at her kitchen table, idly flipping through her calendar. It used to be full of notations, but except for a dentist appointment in three weeks and a hair salon appointment to touch up her roots, the pages were nearly blank.
As Jane was pondering this wistfully, her next-door neighbor and best friend, Shelley Nowack, turned into her own driveway, which adjoined Jane’s. Not quite fast enough to touch the pavement on only two wheels, but giving that impression. The tires of her minivan squealed as she slammed on the brakes. This was her normal mode of driving.
Shelley tapped on the kitchen door just as Jane was opening it. “You look glum,“ Shelley said. “I have something to cheer you up. Remember that old Victorian house that turned into such a blight when some fool divided it into crummy apartments and the druggies took it over?“
“Who wouldn’t? It was one of our larger civic battles, getting the lowdown on the zoning. Someone was supposed to tear it down, I thought. Why’s it still standing?“
“Because Bitsy bought it to restore.“
“Bitsy?“
“You don’t remember Bitsy?“ Shelley asked.
“I do remember her, if you mean Bitsy Burn-side. The all-time Queen of Room Mothers. I never knew a woman who could turn something like that into a full-time job.“
“Bitsy’s past that stage,“ Shelley said, airily waving this recollection aside. “Her kids are grown. She divorced that overbearing stockbroker husband and must have taken him to the cleaners. And there’s gossip that she also got a huge inheritance from a childless oil baron great-uncle.“
“Wow. No wonder Bitsy’s moving into real estate. Why don’t things like that happen to us?“
“Luck of the draw, I suppose,“ Shelley said.
“But even if she has wads of money, what the devil does she know about renovating a wreck of a house?“
Shelley shrugged. “I suppose with enough cash, you can buy very good advice.“
“I guess I wish her well.“
“Perk up, Jane. She wants to talk to us over lunch tomorrow.“
“Why? She’s a dangerous person to talk to. Every time I let her bend my ear, I ended up making two hundred strings of paper garlands or baking fifty-five highly decorated cupcakes.“
“Because she wants to hire us.“
“To make garlands?“
“Jane, get a grip and forget about garlands. And quit lolling about with your elbows on the table and make us a big pot of coffee. Use the good kind. Bitsy wants us to be her decorators. A paying job that requires a lot of shopping.“
Jane’s eyes lit up for a moment. “Paid to go shopping? Who would have thought life had such a thing in store for us, so to speak? But what do we know about decorating that everyone else doesn’t know more about?“
“I guess she thinks we have good taste,“ Shelley said.
“She thinks we’re patsies,“ Jane said, turning the tables on Shelley, who was usually the more cynical one. “I tell you, Shelley, this is going to involve something we really don’t want to do. She’d be doing it herself if it were a desirable thing for her to spend time on.“
“You really are grouchy today, aren’t you?“
“I’m bored,“ Jane admitted. “I’m so seldom bored that it makes me cranky.“
Widowed when her husband died in a car accident years earlier, Jane thought she’d done a pretty good job raising her children. Mike and Todd were normal boys, interested in girls and cars, but not doing anything remarkably stupid about either.
That she knew of.
Katie was a normal teenage girl, which is to say a bundle of conflicting personalities, and extremely high maintenance. Katie, who had recently decided she wanted to be called Katherine, sometimes regarded her mother as her archenemy, always as the source of food, money, and housing, and more and more frequently, as a semi-friend.
But who am I? Jane had been wondering lately. Her role as daily cook, car pool driver, arbitrator of sibling rivalry outbreaks, and soother of hurt feelings was nearly over.
“Then this is the perfect time to turn your time and attention to something new and 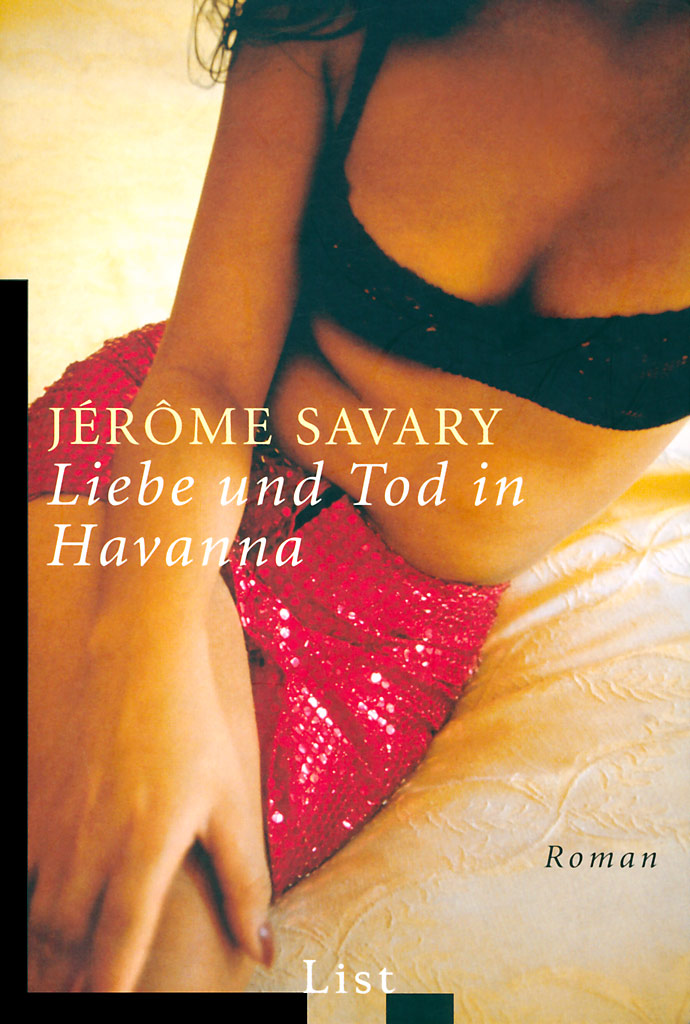 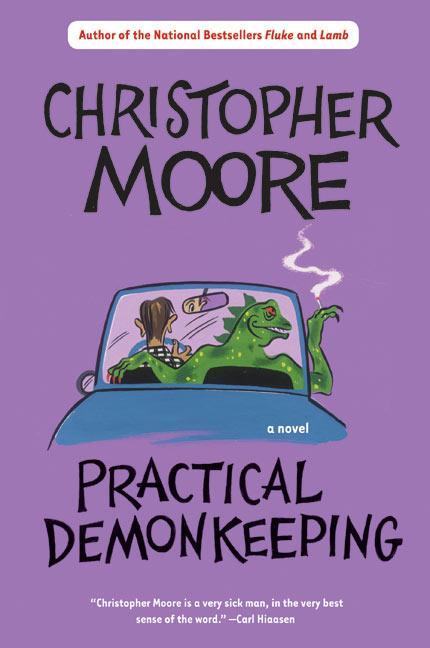 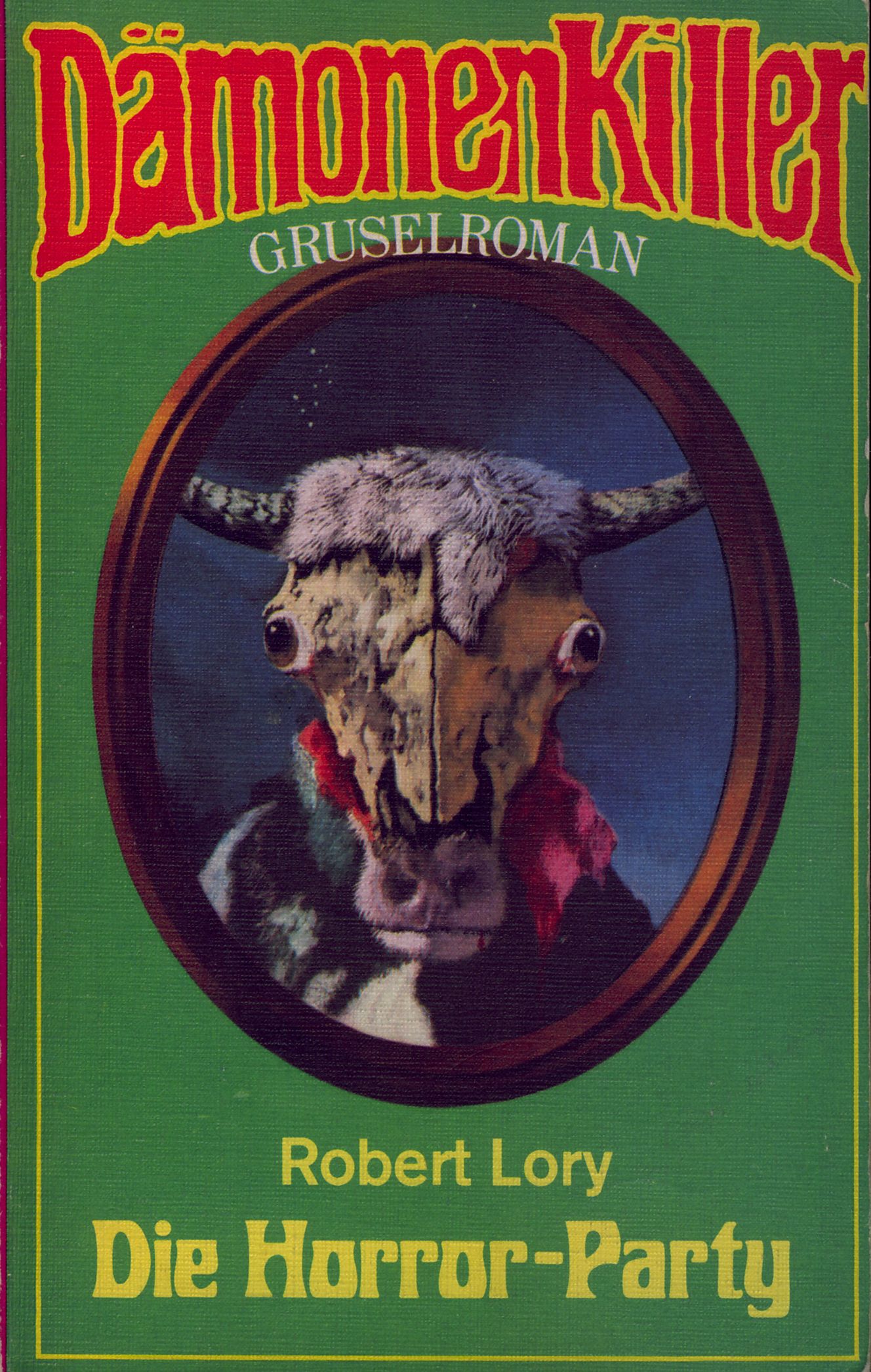 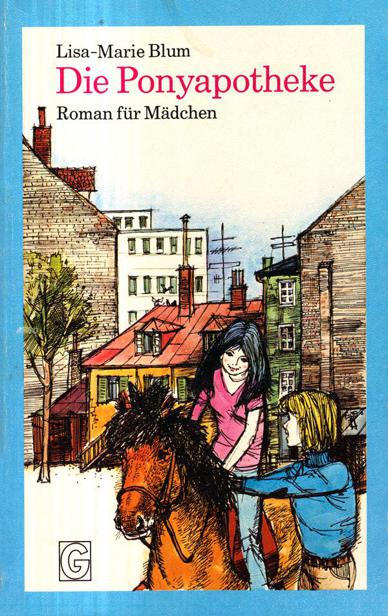 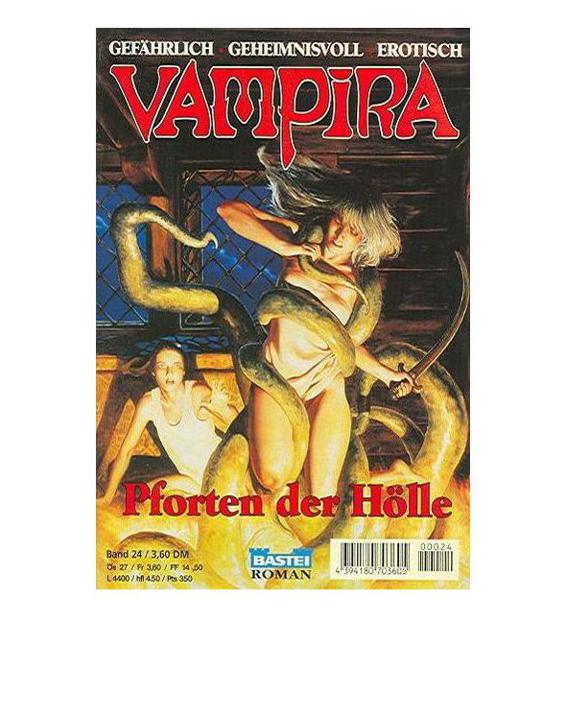 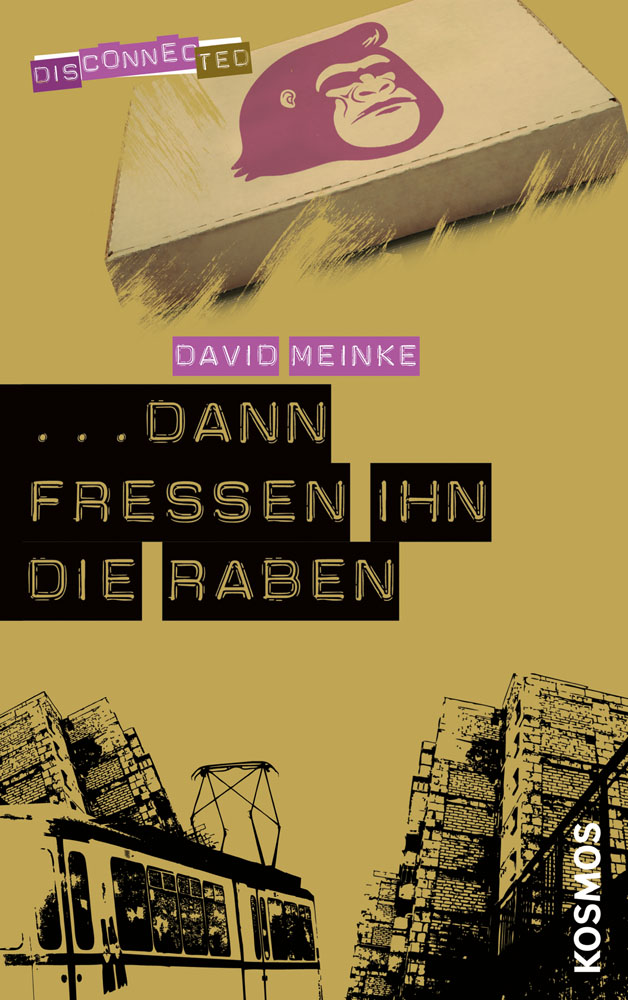