spare you and your friends much pain and suffering in the days to come. The war with the giants would have to be won or lost without you.’
Won or lost without us.
A small guilty part of Hazel found that appealing. She’d been wishing for the chance to be a normal girl. She didn’t want any more pain or suffering for herself and her friends. They’d already been through so much.
She looked behind Hecate at the middle gateway. She saw Percy and Annabeth sprawled helplessly before those black-and-silver doors. A massive dark shape, vaguely humanoid, now loomed over them, its foot raised as if to crush Percy.
‘What about them?’ Hazel asked, her voice ragged. ‘Percy and Annabeth?’
Hecate shrugged. ‘West, east or south … they die.’
‘Not an option,’ Hazel said.
‘Then you have only one path, though it is the most dangerous.’
Hecate’s finger crossed her miniature Apennines, leavinga glowing white line in the red flames. ‘There is a secret pass here in the north, a place where I hold sway, where Hannibal once crossed when he marched against Rome.’
The goddess made a wide loop … to the top of Italy, then east to the sea, then down along the western coast of Greece. ‘Once through the pass, you would travel north to Bologna and then to Venice. From there, sail the Adriatic to your goal, here: Epirus in Greece.’
Hazel didn’t know much about geography. She had no idea what the Adriatic Sea was like. She’d never heard of Bologna, and all she knew about Venice was vague stories about canals and gondolas. But one thing was obvious. ‘That’s so far out of the way.’
‘Which is why Gaia will not expect you to take this route,’ Hecate said. ‘I can obscure your progress somewhat, but the success of your journey will depend on you, Hazel Levesque. You must learn to use the Mist.’
‘Me?’ Hazel’s heart felt like it was tumbling down her rib cage. ‘Use the Mist how?’
Hecate extinguished her map of Italy. She flicked her hand at the black dog Hecuba. Mist collected around the Labrador until she was completely hidden in a cocoon of white. The fog cleared with an audible
poof!
Where the dog had stood was a disgruntled-looking black kitten with golden eyes.
‘Mew,’ it complained.
‘I am the goddess of the Mist,’ Hecate explained. ‘I am responsible for keeping the veil that separates the world of the gods from the world of mortals. My children learn to usethe Mist to their advantage, to create illusions or influence the minds of mortals. Other demigods can do this as well. And so must you, Hazel, if you are to help your friends.’
‘But …’ Hazel looked at the cat. She knew it was actually Hecuba, the black Labrador, but she couldn’t convince herself. The cat seemed so real. ‘I can’t do that.’
‘Your mother had the talent,’ Hecate said. ‘You have even more. As a child of Pluto who has returned from the dead, you understand the veil between worlds better than most. You
can
control the Mist. If you do not … well, your brother Nico has already warned you. The spirits have whispered to him, told him of your future. When you reach the House of Hades, you will meet a formidable enemy. She cannot be overcome by strength or sword. You alone can defeat her, and you will require magic.’
Hazel’s legs felt wobbly. She remembered Nico’s grim expression, his fingers digging into her arm.
You can’t tell the others. Not yet. Their courage is already stretched to the limit.
‘Who?’ Hazel croaked. ‘Who is this enemy?’
‘I will not speak her name,’ Hecate said. ‘That would alert her to your presence before you are ready to face her. Go north, Hazel. As you travel, practise summoning the Mist. When you arrive in Bologna, seek out the two dwarfs. They will lead you to a treasure that may help you survive in the House of Hades.’
‘I don’t understand.’
‘Mew,’ the kitten complained.
‘Yes, yes, Hecuba.’ The goddess flicked her hand again,and the cat disappeared. The black Labrador was back in its place.
‘You
will
understand, Hazel,’ the goddess promised. ‘From time to time, I will send Gale to check on your progress.’
The polecat hissed, its beady red eyes full of malice.
‘Wonderful,’ Hazel muttered.
‘Before you reach Epirus, you must be prepared,’ Hecate said. ‘If you succeed, then perhaps we will meet again … for the final battle.’
A final battle, Hazel thought. Oh, joy.
Hazel wondered
Vom Netzwerk: 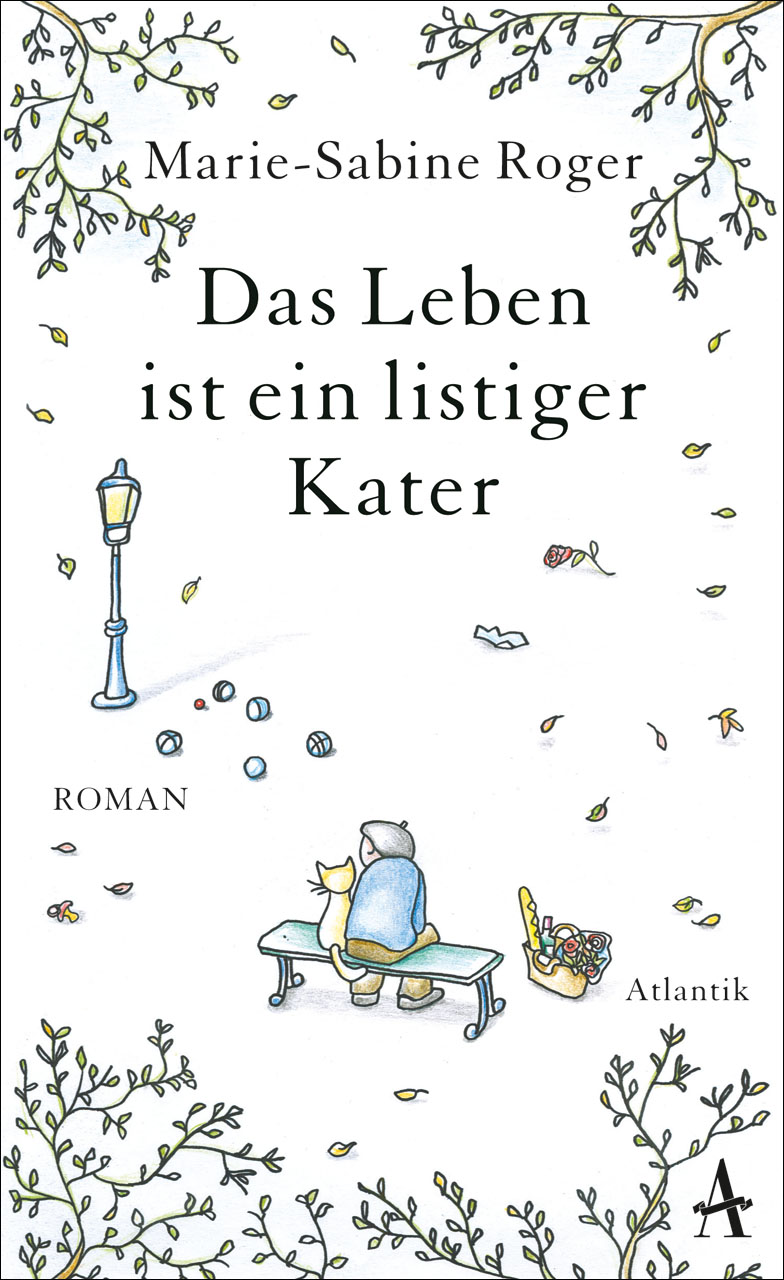 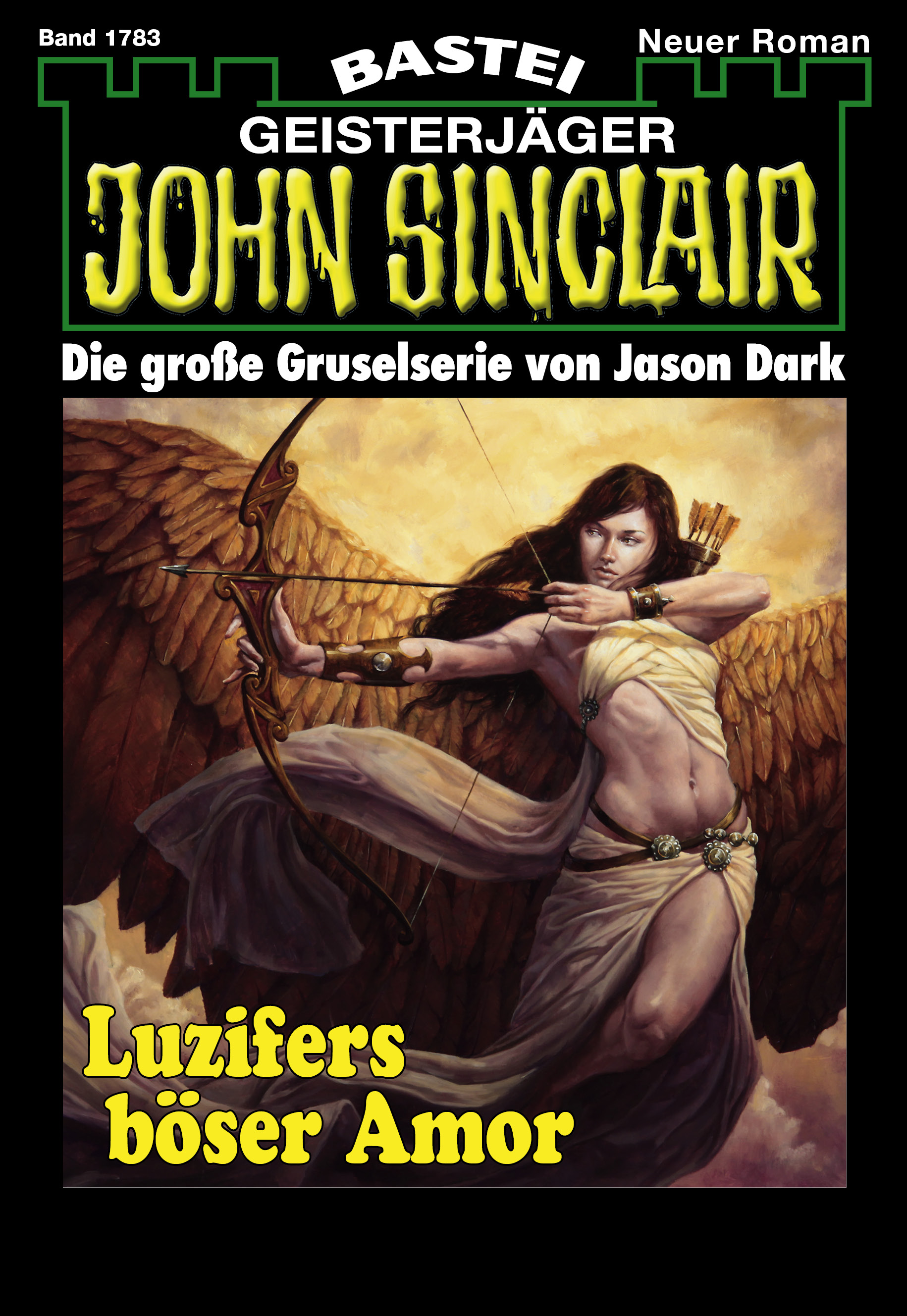 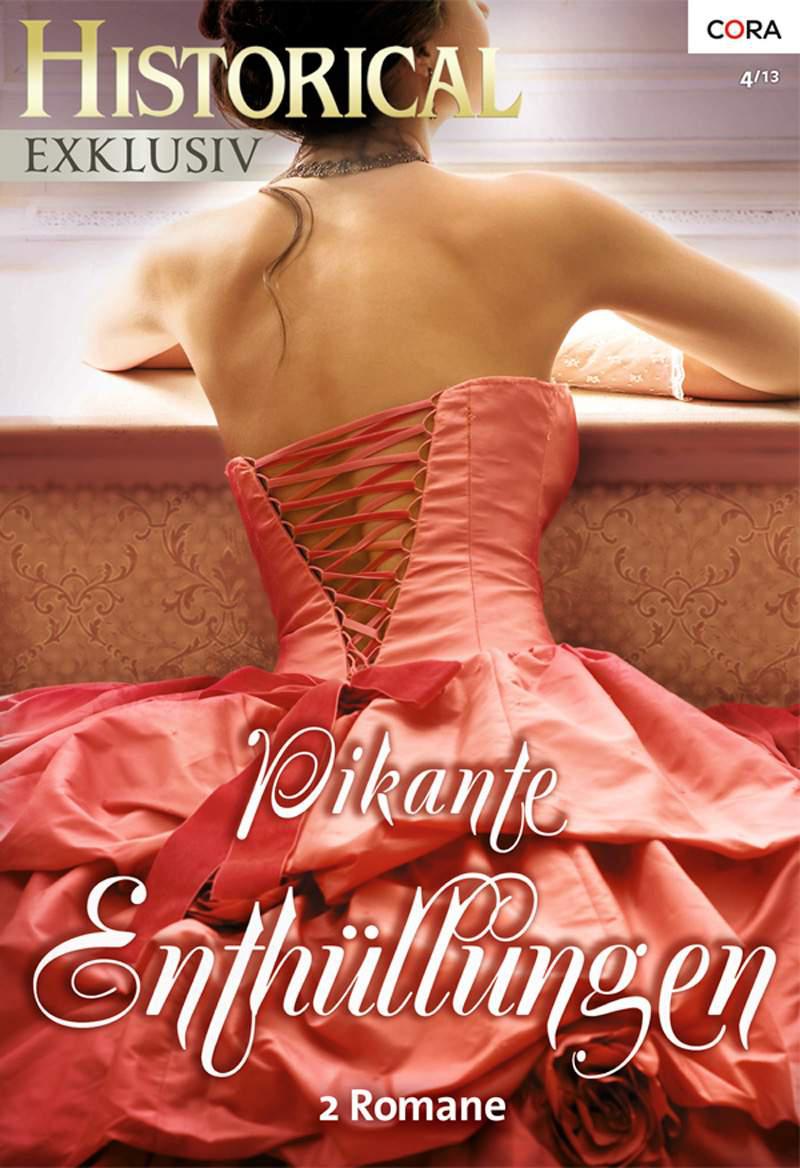 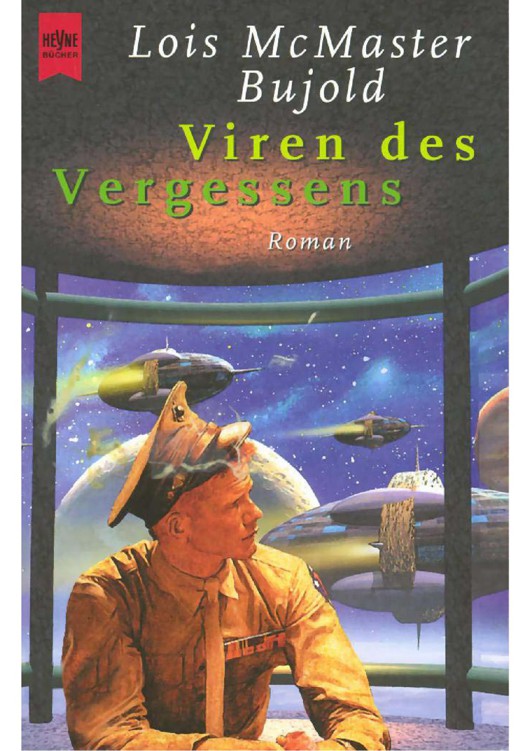 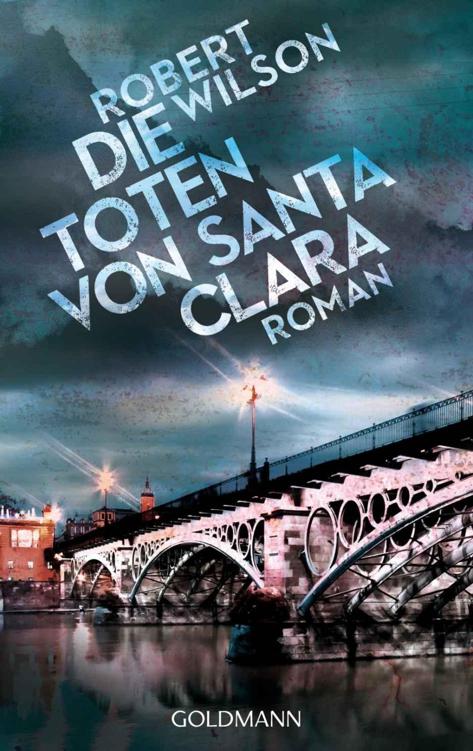 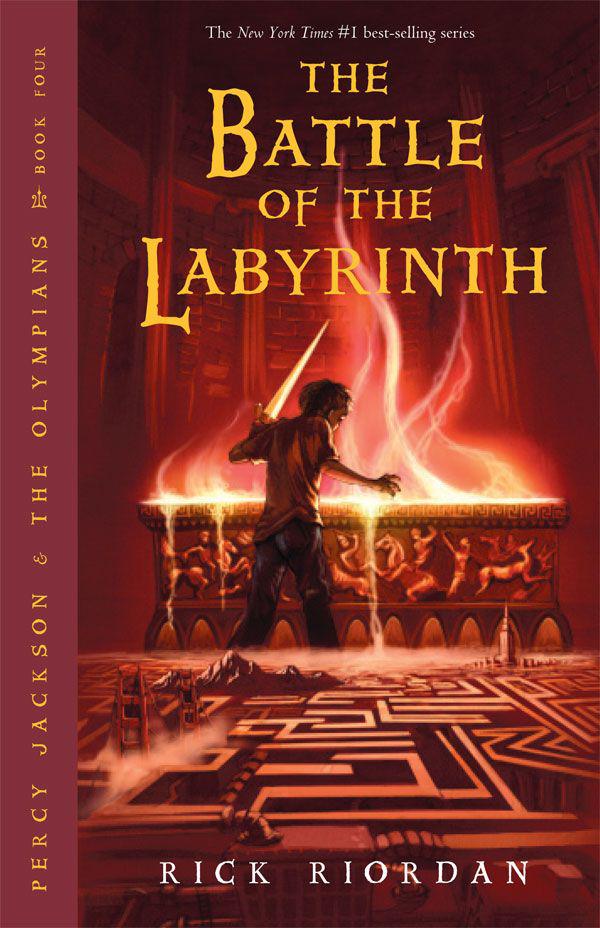 The Battle of the Labyrinth von Rick Riordan 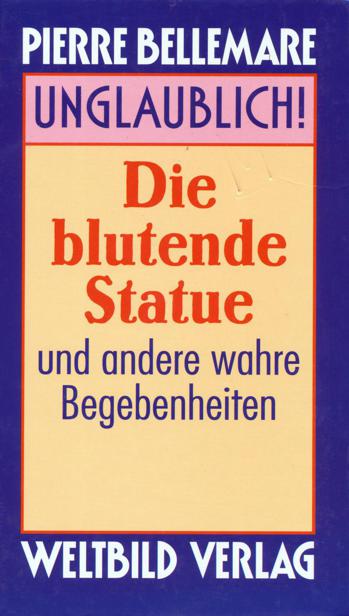