II
plunging through the sky above the Apennines. Its rigging was in flames. A boulder smashed into the quarterdeck. Another punched through the hull. The ship burst like a rotten pumpkin, and the engine exploded.
The images in the northern doorway were even worse. Hazel saw Leo, unconscious – or dead – falling through the clouds. She saw Frank staggering alone down a dark tunnel, clutching his arm, his shirt soaked in blood. And Hazel saw herself in a vast cavern filled with strands of light like a luminous web. She was struggling to break through while, in the distance, Percy and Annabeth lay sprawled and unmoving at the foot of two black-and-silver metal doors.
‘Choices,’ said Hecate. ‘You stand at the crossroads, Hazel Levesque. And I am the goddess of crossroads.’
The ground rumbled at Hazel’s feet. She looked down and saw the glint of silver coins … thousands of old Roman denarii breaking the surface all around her, as if the entirehilltop was coming to a boil. She’d been so agitated by the visions in the doorways that she must have summoned every bit of silver in the surrounding countryside.
‘The past is close to the surface in this place,’ Hecate said. ‘In ancient times, two great Roman roads met here. News was exchanged. Markets were held. Friends met, and enemies fought. Entire armies had to choose a direction. Crossroads are always places of decision.’
‘Like … like Janus .’ Hazel remembered the shrine of Janus on Temple Hill back at Camp Jupiter. Demigods would go there to make decisions. They would flip a coin, heads or tails, and hope the two-faced god would guide them well. Hazel had always hated that place. She’d never understood why her friends were so willing to let a god take away their responsibility for choosing. After all Hazel had been through, she trusted the wisdom of the gods about as much as she trusted a New Orleans slot machine.
The goddess of magic made a disgusted hiss. ‘Janus and his doorways. He would have you believe that all choices are black or white, yes or no, in or out. In fact, it’s not that simple. Whenever you reach the crossroads, there are always at least
three
ways to go … four, if you count going backwards. You are at such a crossing now, Hazel.’
Hazel looked again at each swirling gateway: a demigod war, the destruction of the
Argo II
, disaster for herself and her friends. ‘All the choices are bad.’
‘All choices have risks,’ the goddess corrected. ‘But what is your goal?’
‘My goal?’ Hazel waved helplessly at the doorways. ‘None of these.’
The dog Hecuba snarled. Gale the polecat skittered around the goddess’s feet, farting and gnashing her teeth.
‘You could go backwards,’ Hecate suggested, ‘retrace your steps to Rome … but Gaia’s forces are expecting that. None of you will survive.’
‘So … what are you saying?’
Hecate stepped to the nearest torch. She scooped a handful of fire and sculpted the flames until she was holding a miniature relief map of Italy.
‘You could go west.’ Hecate let her finger drift away from her fiery map. ‘Go back to America with your prize, the Athena Parthenos. Your comrades back home, Greek and Roman, are on the brink of war. Leave now, and you might save many lives.’
‘
Might
,’ Hazel repeated. ‘But Gaia is supposed to wake in Greece. That’s where the giants are gathering.’
‘True. Gaia has set the date of August first, the Feast of Spes , goddess of hope, for her rise to power. By waking on the Day of Hope, she intends to destroy all hope forever. Even if you reached Greece by then, could you stop her? I do not know.’ Hecate traced her finger along the tops of the fiery Apennines. ‘You could go east, across the mountains, but Gaia will do anything to stop you from crossing Italy. She has raised her mountain gods against you.’
‘We noticed,’ Hazel said.
‘Any attempt to cross the Apennines will mean thedestruction of your ship. Ironically, this might be the
safest
option for your crew. I foresee that all of you would survive the explosion. It is possible, though unlikely, that you could still reach Epirus and close the Doors of Death. You might find Gaia and prevent her rise. But by then both demigod camps would be destroyed. You would have no home to return to.’ Hecate smiled. ‘More likely, the destruction of your ship would strand you in the mountains. It would mean the end of your quest, but it would 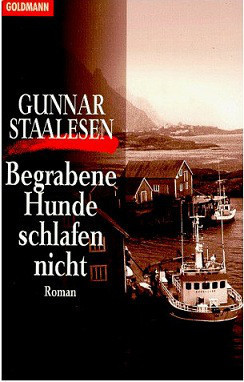 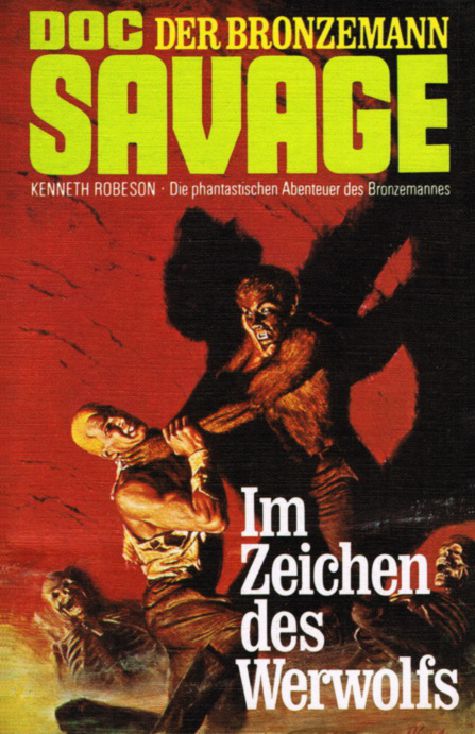 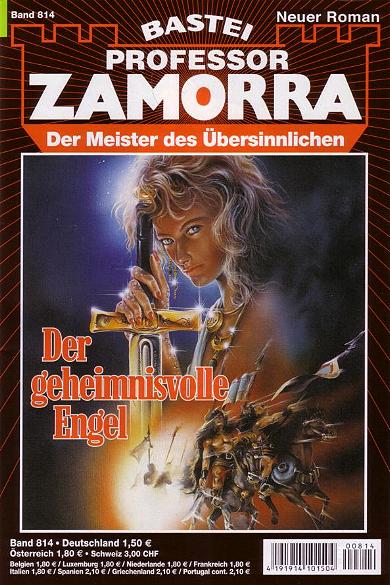 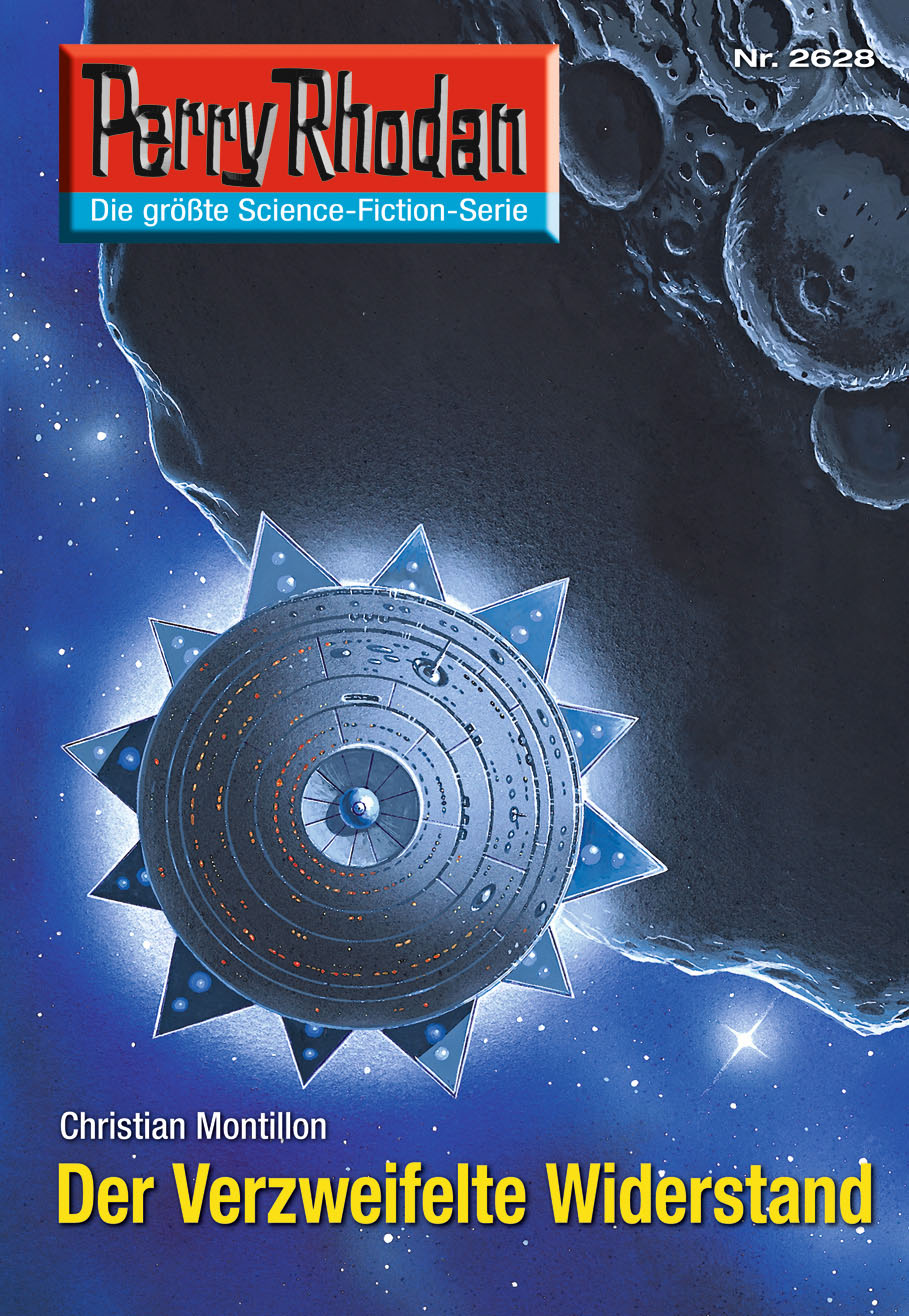 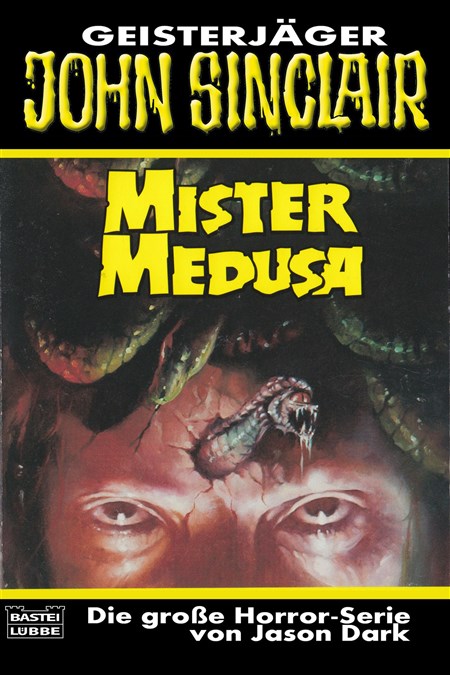 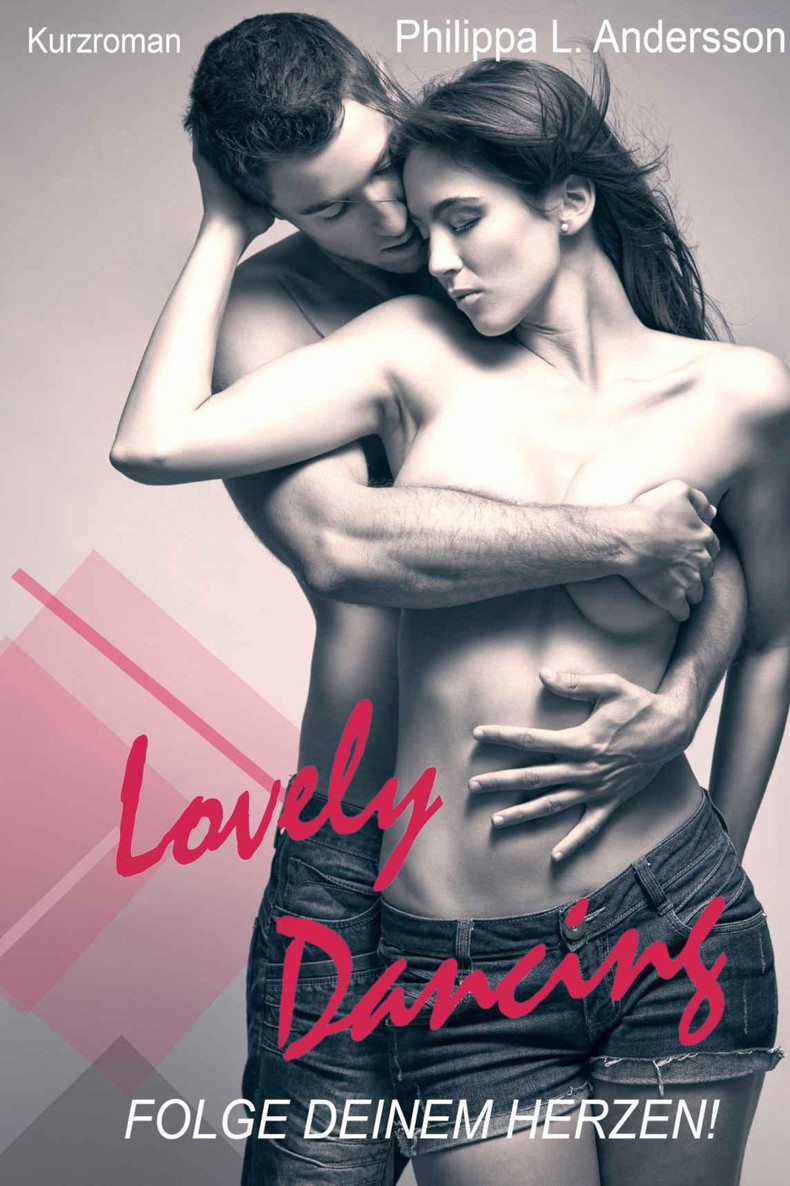 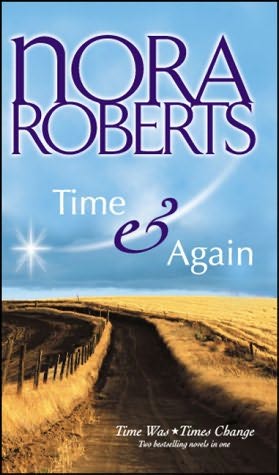