whoop as the dust cloud got closer. ‘It’s her horse, man! You missed that whole part. We haven’t seen him since Kansas!’
Hazel laughed – the first time she’d laughed in days. It felt so good to see her old friend.
About a mile to the north, the small beige dot circled a hill and stopped at the summit. He was difficult to make out, but when the horse reared and whinnied the sound carried all the way to the
Argo II.
Hazel had no doubt – it was Arion.
‘We have to meet him,’ she said. ‘He’s here to help.’
‘Yeah, okay.’ Leo scratched his head. ‘But, uh, we talked about not landing the ship on the ground any more, remember? You know, with Gaia wanting to destroy us and all.’
‘Just get me close, and I’ll use the rope ladder.’ Hazel’s heart was pounding. ‘I think Arion wants to tell me something.’

H AZEL HAD NEVER FELT SO HAPPY . Well, except for maybe on the night of the victory feast at Camp Jupiter, when she’d kissed Frank for the first time … but this was a close second.
As soon as she reached the ground, she ran to Arion and threw her arms around his neck. ‘I missed you!’ She pressed her face into the horse’s warm flank, which smelled of sea salt and apples. ‘Where have you been?’
Arion nickered. Hazel wished she could speak Horse like Percy could, but she got the general idea. Arion sounded impatient, as if saying,
No time for sentiment, girl! Come on!
‘You want me to go with you?’ she guessed.
Arion bobbed his head, trotting on the spot. His dark brown eyes gleamed with urgency.
Hazel still couldn’t believe he was actually here. He could run across any surface, even the sea, but she’d been afraid he wouldn’t follow them into the ancient lands. TheMediterranean was too dangerous for demigods and their allies.
He wouldn’t have come unless Hazel was in dire need. And he seemed so agitated … Anything that could make a fearless horse skittish should have terrified Hazel.
Instead, she felt elated. She was
so
tired of being seasick and airsick. Aboard the
Argo II
, she felt about as useful as a box of ballast. She was glad to be back on solid ground, even if it
was
Gaia’s territory. She was ready to ride.
‘Hazel!’ Nico called down from the ship. ‘What’s going on?’
‘It’s fine!’ She crouched down and summoned a gold nugget from the earth. She was getting better at controlling her power. Precious stones hardly ever popped up around her by accident any more, and pulling gold from the ground was easy.
She fed Arion the nugget … his favourite snack. Then she smiled up at Leo and Nico, who were watching her from the top of the ladder a hundred feet above. ‘Arion wants to take me somewhere.’
The boys exchanged nervous looks.
‘Uh …’ Leo pointed north. ‘Please tell me he’s not taking you into
that
?’
Hazel had been so focused on Arion she hadn’t noticed the disturbance. A mile away, on the crest of the next hill, a storm had gathered over some old stone ruins – maybe the remains of a Roman temple or a fortress. A funnel cloud snaked its way down towards the hill like an inky black finger.
Hazel’s mouth tasted like blood. She looked at Arion. ‘You want to go
there
?’
Arion whinnied, as if to say,
Uh, duh!
Well … Hazel had asked for help. Was this her dad’s answer?
She hoped so, but she sensed something besides Pluto at work in that storm … something dark, powerful and not necessarily friendly.
Still, this was her chance to help her friends – to lead instead of follow.
She tightened the straps of her Imperial gold cavalry sword and climbed onto Arion’s back.
‘I’ll be okay!’ she called up to Nico and Leo. ‘Stay put and wait for me.’
‘Wait for how long?’ Nico asked. ‘What if you don’t come back?’
‘Don’t worry, I will,’ she promised, hoping it was true.
She spurred Arion, and they shot across the countryside, heading straight for the growing tornado.

T HE STORM SWALLOWED THE HILL in a swirling cone of black vapour.
Arion charged straight into it.
Hazel found herself at the summit, but it felt like a different dimension. The world lost its colour. The walls of the storm encircled the hill in murky black. The sky churned grey. The crumbling ruins were bleached so white that they almost glowed. Even Arion had turned from caramel brown to a dark shade of ash.
In the eye of the tempest, the air was still. 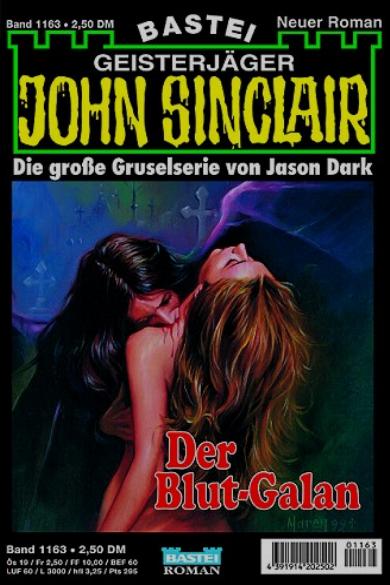 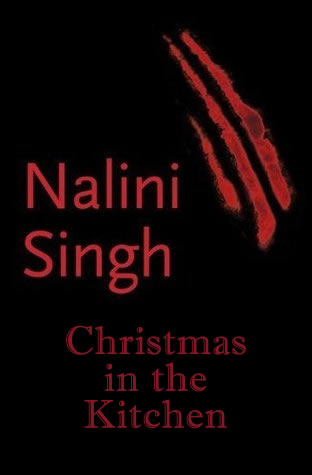 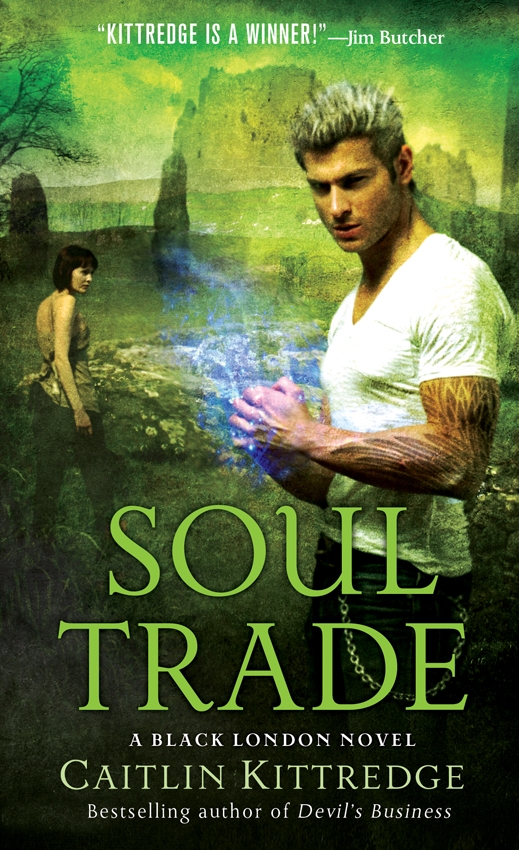 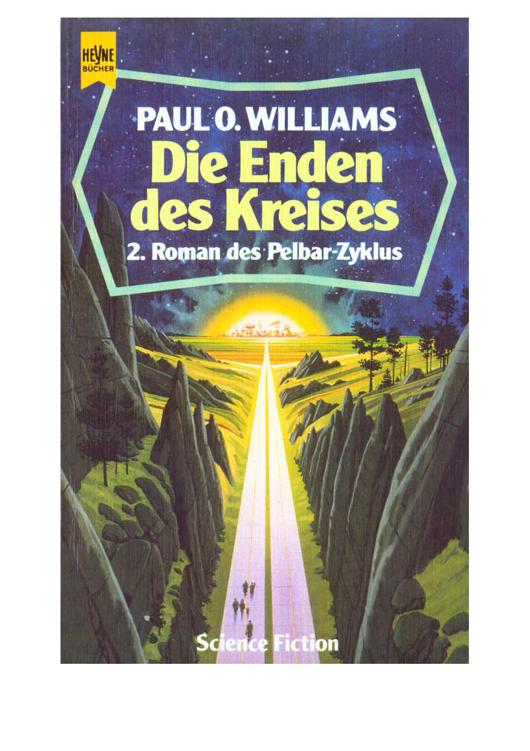 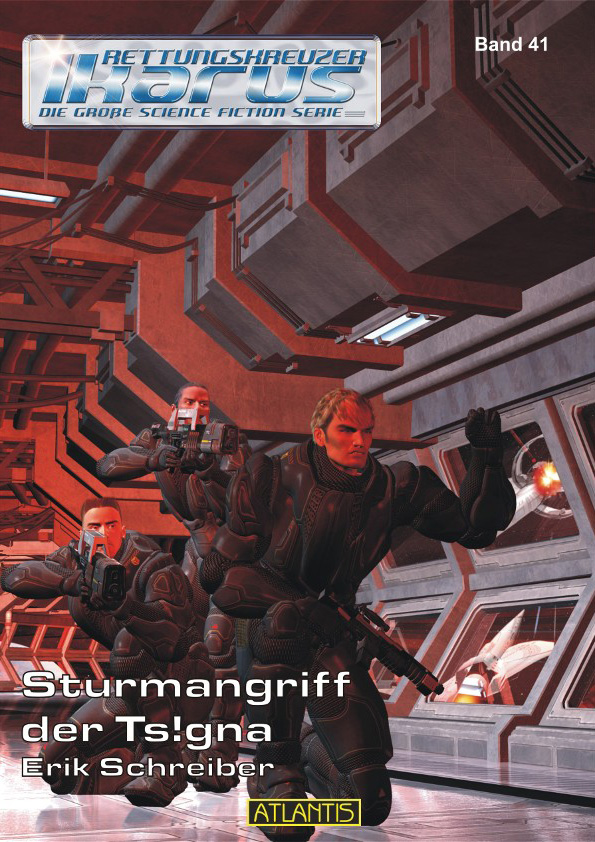 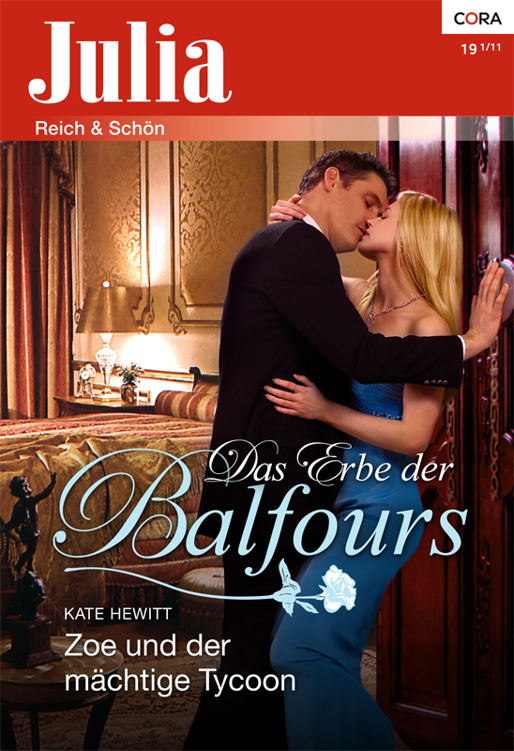 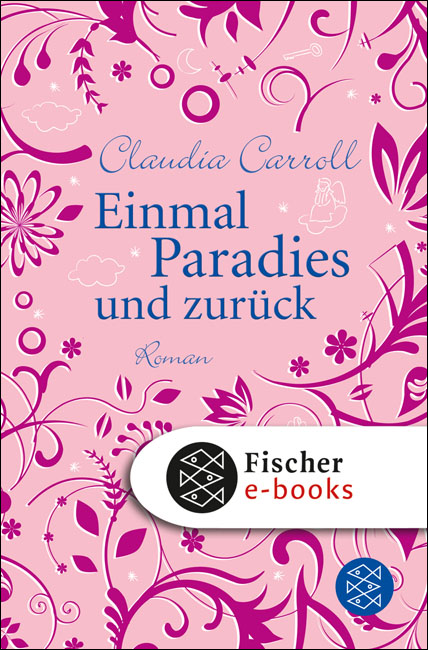 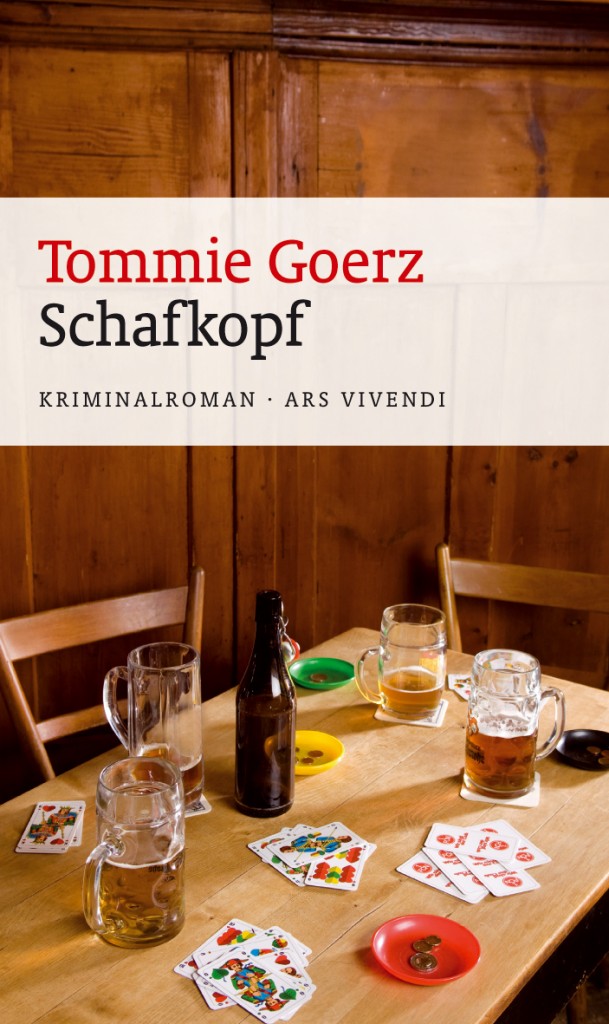