tempted to say yes, but the other crew members had taken the night shift and had earned their rest. They were exhausted from defending the ship. Every few hours, it seemed, some Roman monster had decided the
Argo II
looked like a tasty treat.
A few weeks ago, Hazel wouldn’t have believed that anyone could sleep through a
numina
attack, but now she imagined her friends were still snoring away belowdecks. Whenever
she
got a chance to crash, she slept like a coma patient.
‘They need rest,’ she said. ‘We’ll have to figure out another way on our own.’
‘Huh.’ Leo scowled at his monitor. In his tattered work shirt and grease-splattered jeans, he looked like he’d just lost a wrestling match with a locomotive.
Ever since their friends Percy and Annabeth had fallen into Tartarus , Leo had been working almost non-stop. He’d been acting angrier and even more driven than usual.
Hazel worried about him. But part of her was relieved by the change. Whenever Leo smiled and joked, he looked
too
much like Sammy, his great-grandfather … Hazel’s first boyfriend, back in 1942.
Ugh, why did her life have to be so complicated?
‘Another way,’ Leo muttered. ‘Do you see one?’
On his monitor glowed a map of Italy. The Apennine Mountains ran down the middle of the boot-shaped country. A green dot for the
Argo II
blinked on the western side of the range, a few hundred miles north of Rome. Their path should have been simple. They needed to get to a place called Epirus in Greece and find an old temple called the House of Hades (or Pluto , as the Romans called him; or as Hazel liked to think of him: the World’s Worst Absent Father).
To reach Epirus, all they had to do was go straight east – over the Apennines and across the Adriatic Sea. But it hadn’t worked out that way. Each time they tried to cross the spine of Italy, the mountain gods attacked.
For the past two days they’d skirted north, hoping to find a safe pass, with no luck. The
numina montanum
were sons of Gaia , Hazel’s least favourite goddess. That made them
very
determined enemies. The
Argo II
couldn’t fly high enough toavoid their attacks and, even with all its defences, the ship couldn’t make it across the range without being smashed to pieces.
‘It’s our fault,’ Hazel said. ‘Nico’s and mine. The
numina
can sense us.’
She glanced at her half-brother. Since they’d rescued him from the giants, he’d started to regain his strength, but he was still painfully thin. His black shirt and jeans hung off his skeletal frame. Long dark hair framed his sunken eyes. His olive complexion had turned a sickly greenish white, like the colour of tree sap.
In human years, he was barely fourteen, just a year older than Hazel, but that didn’t tell the whole story. Like Hazel, Nico di Angelo was a demigod from another era. He radiated a kind of
old
energy – a melancholy that came from knowing he didn’t belong in the modern world.
Hazel hadn’t known him very long, but she understood, even shared, his sadness. The children of Hades (Pluto – whichever) rarely had happy lives. And, judging from what Nico had told her the night before, their biggest challenge was yet to come when they reached the House of Hades – a challenge he’d implored her to keep secret from the others.
Nico gripped the hilt of his Stygian iron sword. ‘Earth spirits don’t like children of the Underworld. That’s true. We get under their skin –
literally
. But I think the
numina
could sense this ship anyway. We’re carrying the Athena Parthenos. That thing is like a magical beacon.’
Hazel shivered, thinking of the massive statue that took up most of the hold. They’d sacrificed so much saving it fromthe cavern under Rome, but they had no idea what to do with it. So far the only thing it seemed to be good for was alerting more monsters to their presence.
Leo traced his finger down the map of Italy. ‘So crossing the mountains is out. Thing is they go a long way in either direction.’
‘We could go by sea,’ Hazel suggested. ‘Sail around the southern tip of Italy.’
‘That’s a long way,’ Nico said. ‘Plus, we don’t have …’ His voice cracked. ‘You know … our sea expert, Percy.’
The name hung in the air like an impending storm.
Percy Jackson, son of Poseidon  … probably the demigod Hazel admired most. He’d saved her life so many times on their quest to Alaska, but when he had needed Hazel’s help in Rome 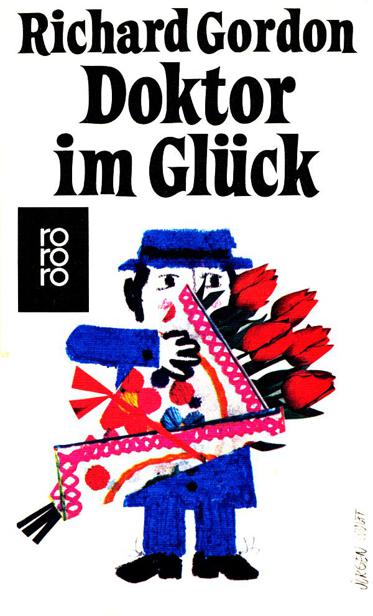 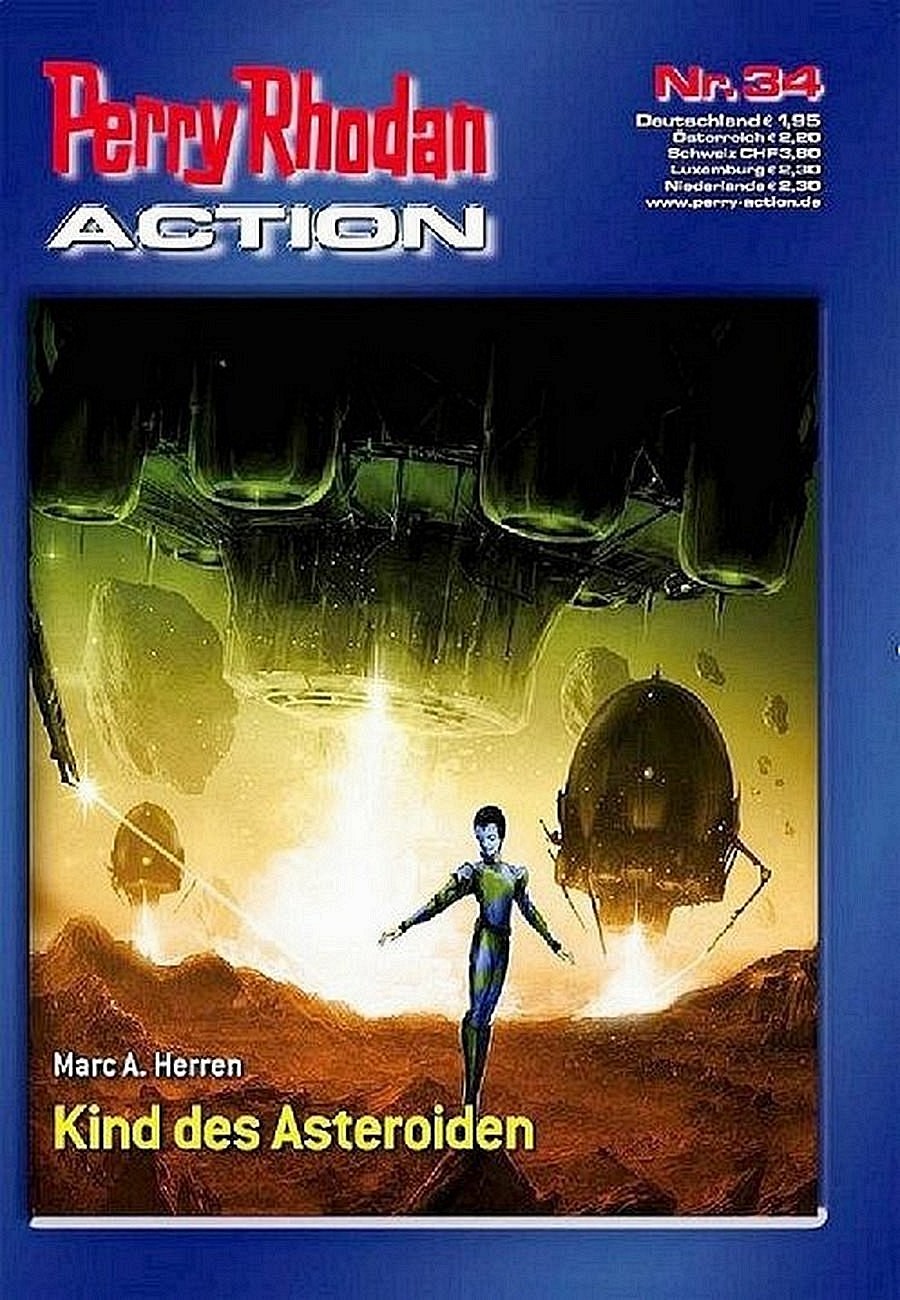 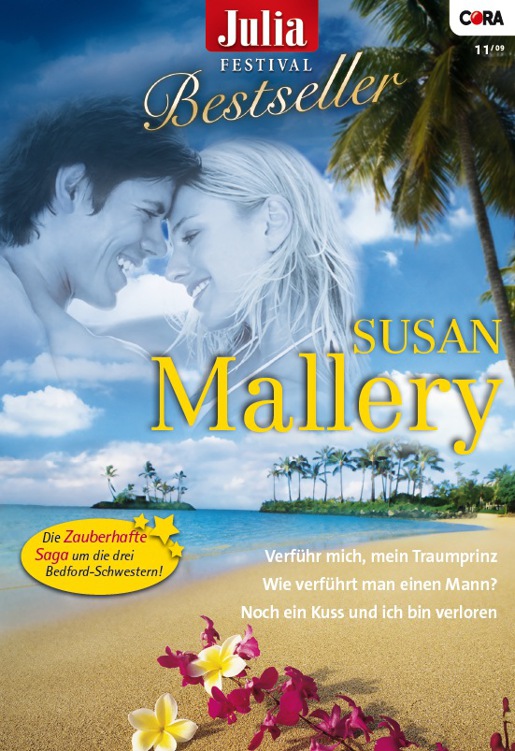 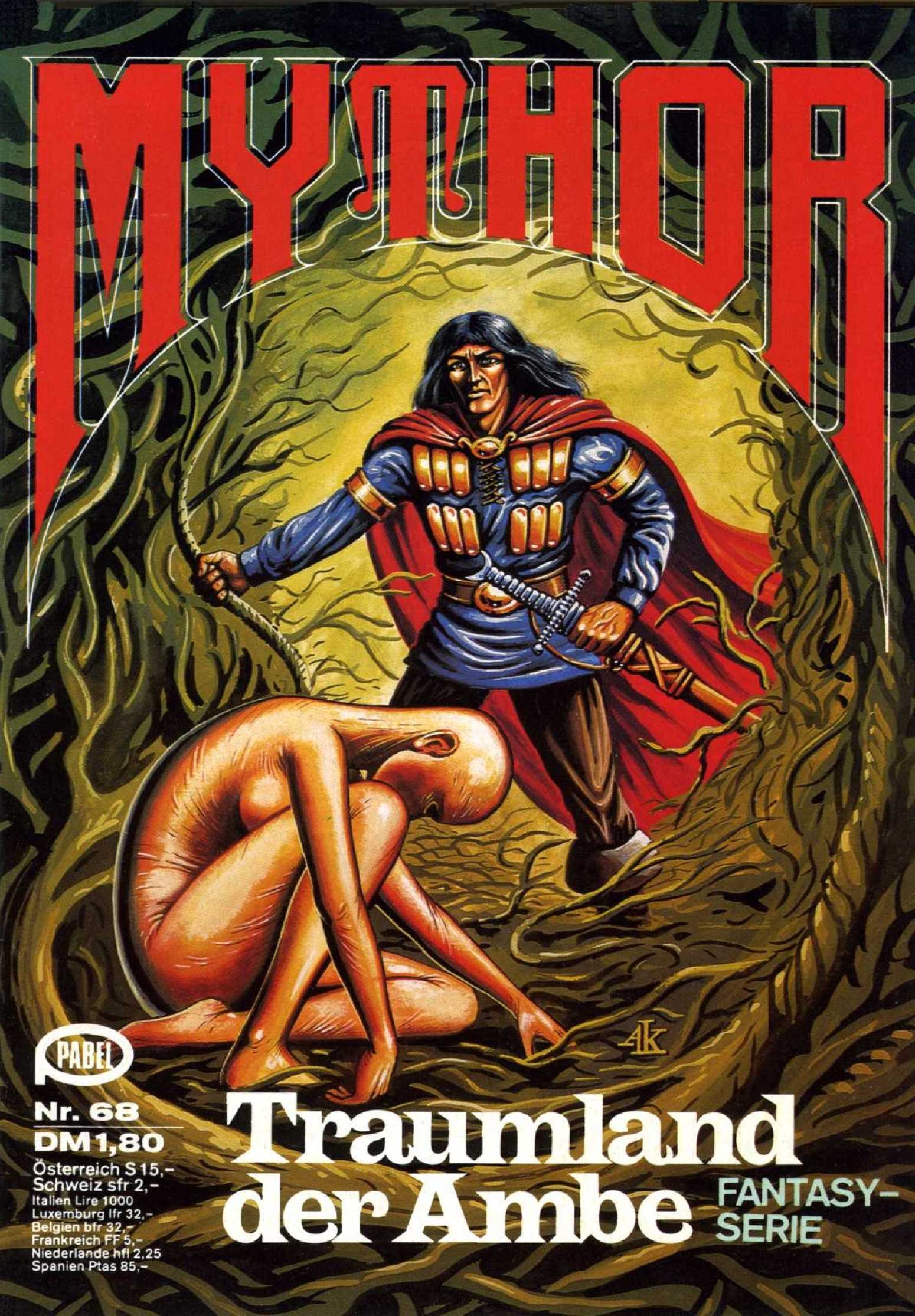 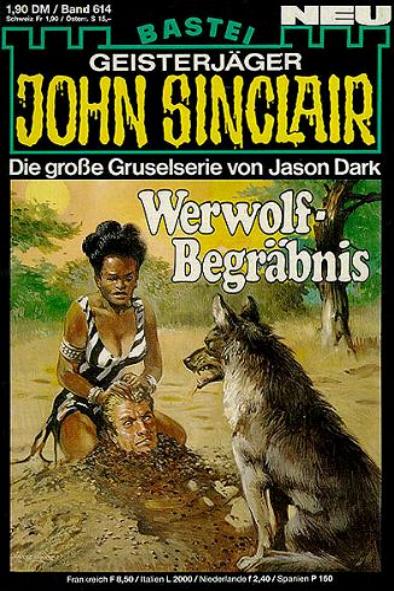