D URING THE THIRD ATTACK , Hazel almost ate a boulder. She was peering into the fog, wondering how it could be so difficult to fly across one stupid mountain range, when the ship’s alarm bells sounded.
‘Hard to port!’ Nico yelled from the foremast of the flying ship.
Back at the helm, Leo yanked the wheel. The
Argo II
veered left, its aerial oars slashing through the clouds like rows of knives.
Hazel made the mistake of looking over the rail. A dark spherical shape hurtled towards her. She thought,
Why is the moon coming at us?
Then she yelped and hit the deck. The huge rock passed so close overhead it blew her hair out of her face.
CRACK!
The foremast collapsed – sail, spars and Nico all crashing to the deck. The boulder, roughly the size of a pickup truck,tumbled off into the fog like it had important business elsewhere.
‘Nico!’ Hazel scrambled over to him as Leo brought the ship level.
‘I’m fine,’ Nico muttered, kicking folds of canvas off his legs.
She helped him up, and they stumbled to the bow. Hazel peeked over more carefully this time. The clouds parted just long enough to reveal the top of the mountain below them: a spearhead of black rock jutting from mossy green slopes. Standing at the summit was a mountain god – one of the
numina montanum
, Jason had called them. Or
ourae
, in Greek. Whatever you called them, they were nasty.
Like the others they had faced, this one wore a simple white tunic over skin as rough and dark as basalt. He was about twenty feet tall and extremely muscular, with a flowing white beard, scraggly hair and a wild look in his eyes, like a crazy hermit. He bellowed something Hazel didn’t understand, but it obviously wasn’t welcoming. With his bare hands, he prised another chunk of rock from his mountain and began shaping it into a ball.
The scene disappeared in the fog, but when the mountain god bellowed again other
numina
answered in the distance, their voices echoing through the valleys.
‘Stupid rock gods!’ Leo yelled from the helm. ‘That’s the
third
time I’ve had to replace that mast! You think they grow on trees?’
Nico frowned. ‘Masts
are
from trees.’
‘That’s not the point!’ Leo snatched up one of his controls, rigged from a Nintendo Wii stick, and spun it in a circle. A few feet away, a trapdoor opened in the deck. A Celestial bronze cannon rose. Hazel just had time to cover her ears before it discharged into the sky, spraying a dozen metal spheres that trailed green fire. The spheres grew spikes in midair, like helicopter blades, and hurtled away into the fog.
A moment later, a series of explosions crackled across the mountains, followed by the outraged roars of mountain gods.
‘Ha!’ Leo yelled.
Unfortunately, Hazel guessed, judging from their last two encounters, Leo’s newest weapon had only annoyed the
numina
.
Another boulder whistled through the air off to their starboard side.
Nico yelled, ‘Get us out of here!’
Leo muttered some unflattering comments about
numina
, but he turned the wheel. The engines hummed. Magical rigging lashed itself tight, and the ship tacked to port. The
Argo II
picked up speed, retreating north-west, as they’d been doing for the past two days.
Hazel didn’t relax until they were out of the mountains. The fog cleared. Below them, morning sunlight illuminated the Italian countryside – rolling green hills and golden fields not too different from those in northern California. Hazel could almost imagine she was sailing home to Camp Jupiter.
The thought weighed on her chest. Camp Jupiter had only been her home for nine months, since Nico had brought herback from the Underworld. But she missed it more than her birthplace of New Orleans, and
definitely
more than Alaska, where she’d died back in 1942.
She missed her bunk in the Fifth Cohort barracks . She missed dinners in the mess hall, with wind spirits whisking platters through the air and legionnaires joking about the war games. She wanted to wander the streets of New Rome , holding hands with Frank Zhang. She wanted to experience just being a regular girl for once, with an actual sweet, caring boyfriend.
Most of all, she wanted to feel safe. She was tired of being scared and worried all the time.
She stood on the quarterdeck as Nico picked mast splinters out of his arms and Leo punched buttons on the ship’s console.
‘Well,
that
was sucktastic,’ Leo said. ‘Should I wake the others?’
Hazel was 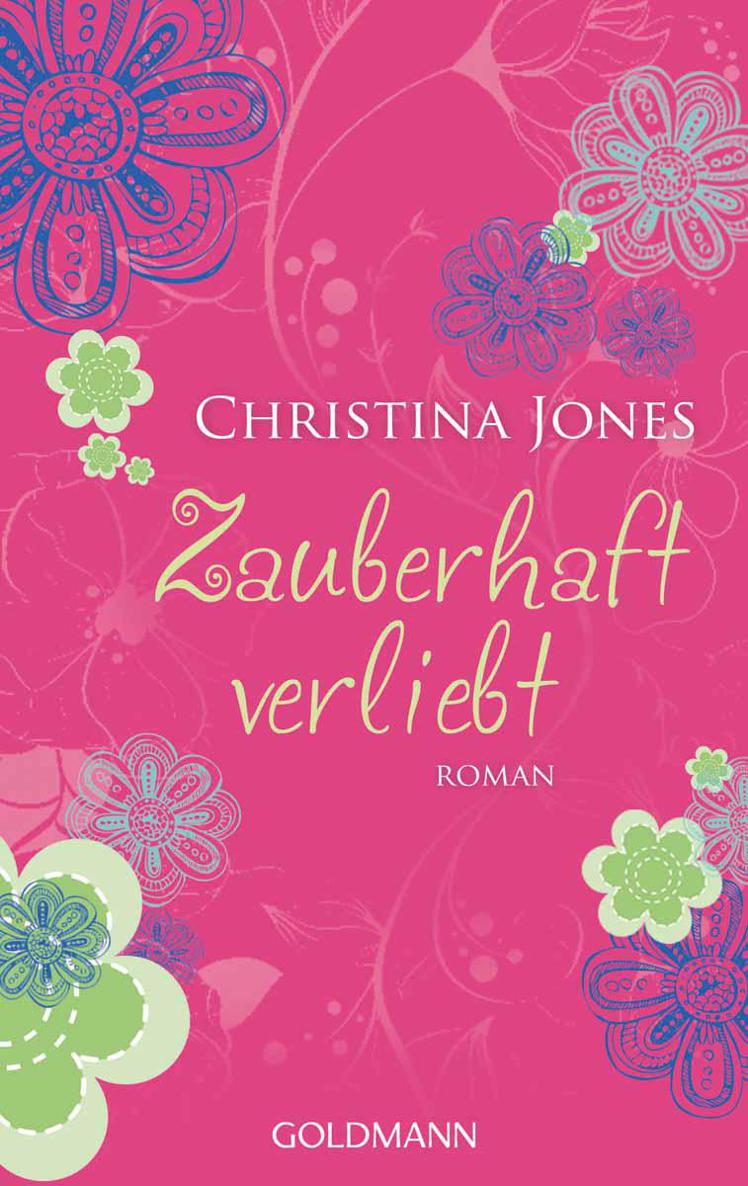 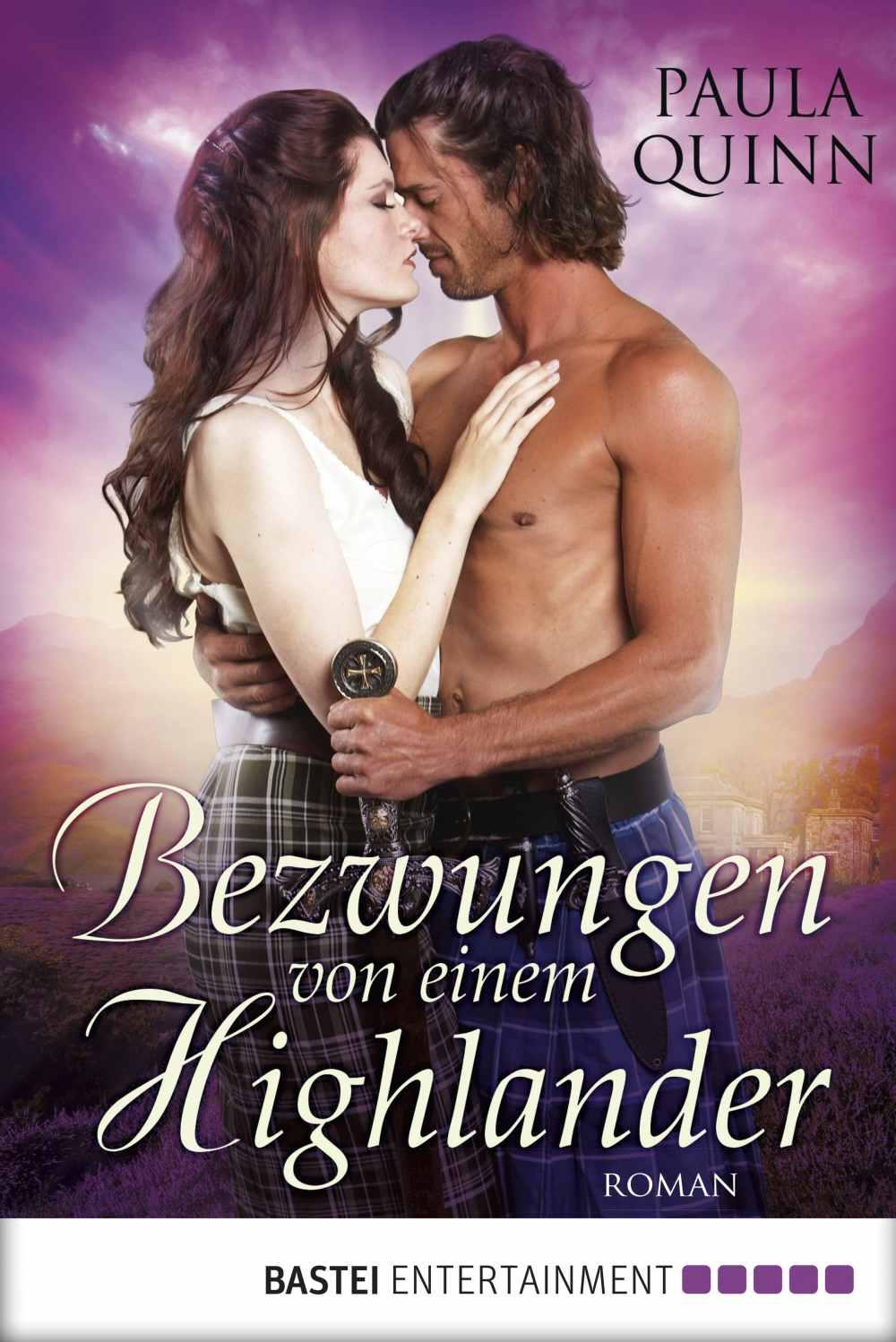 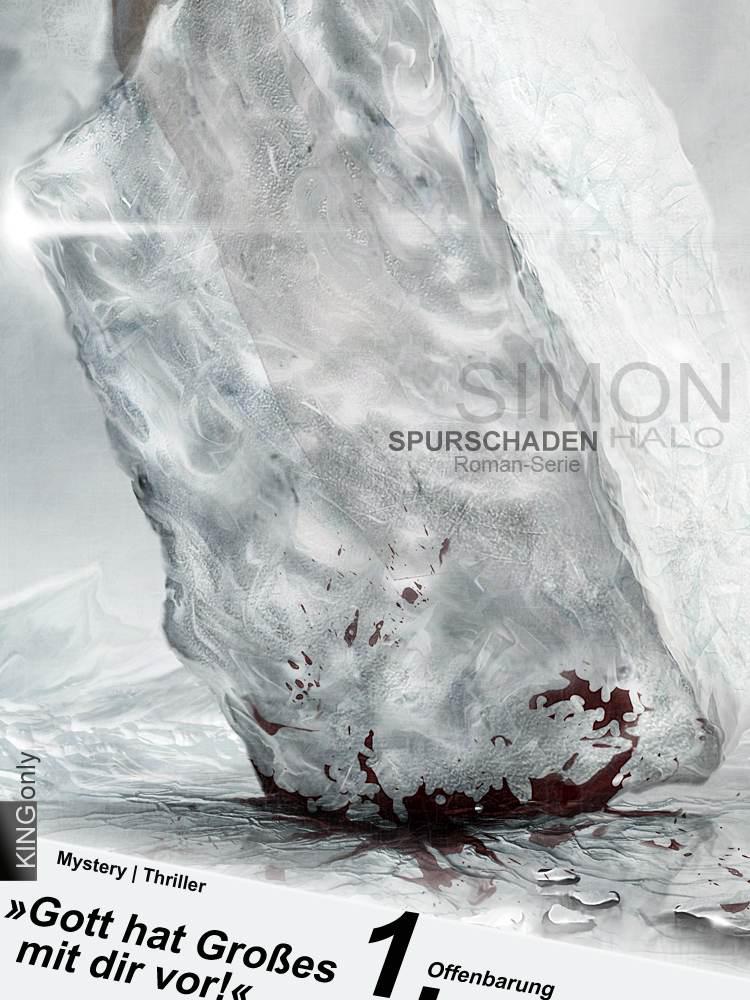 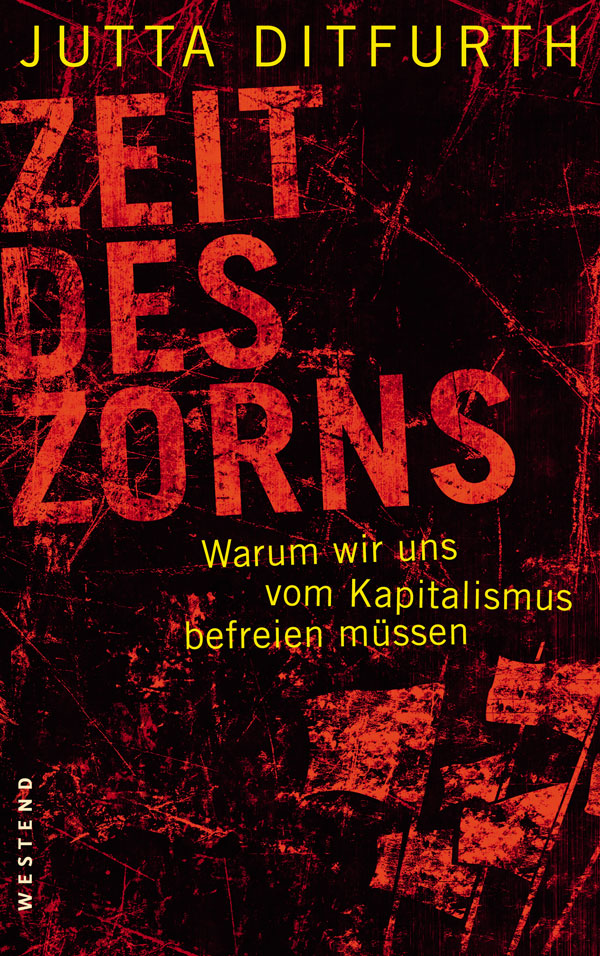 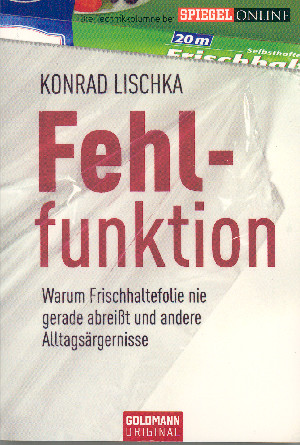 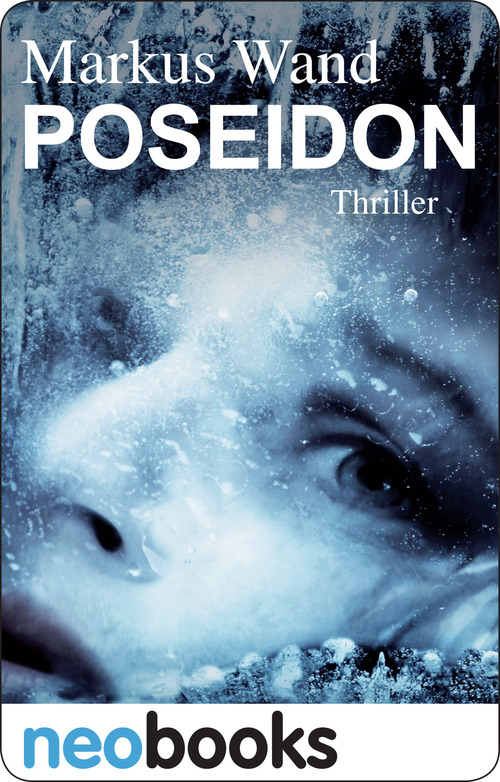 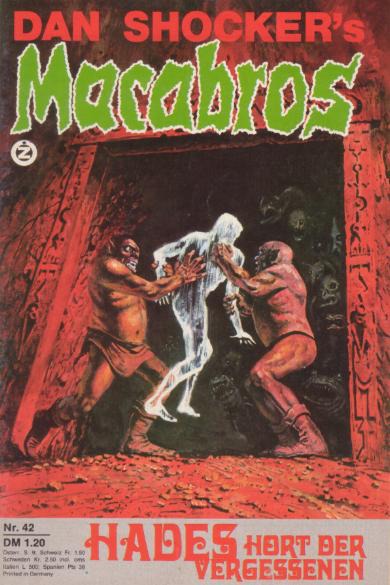 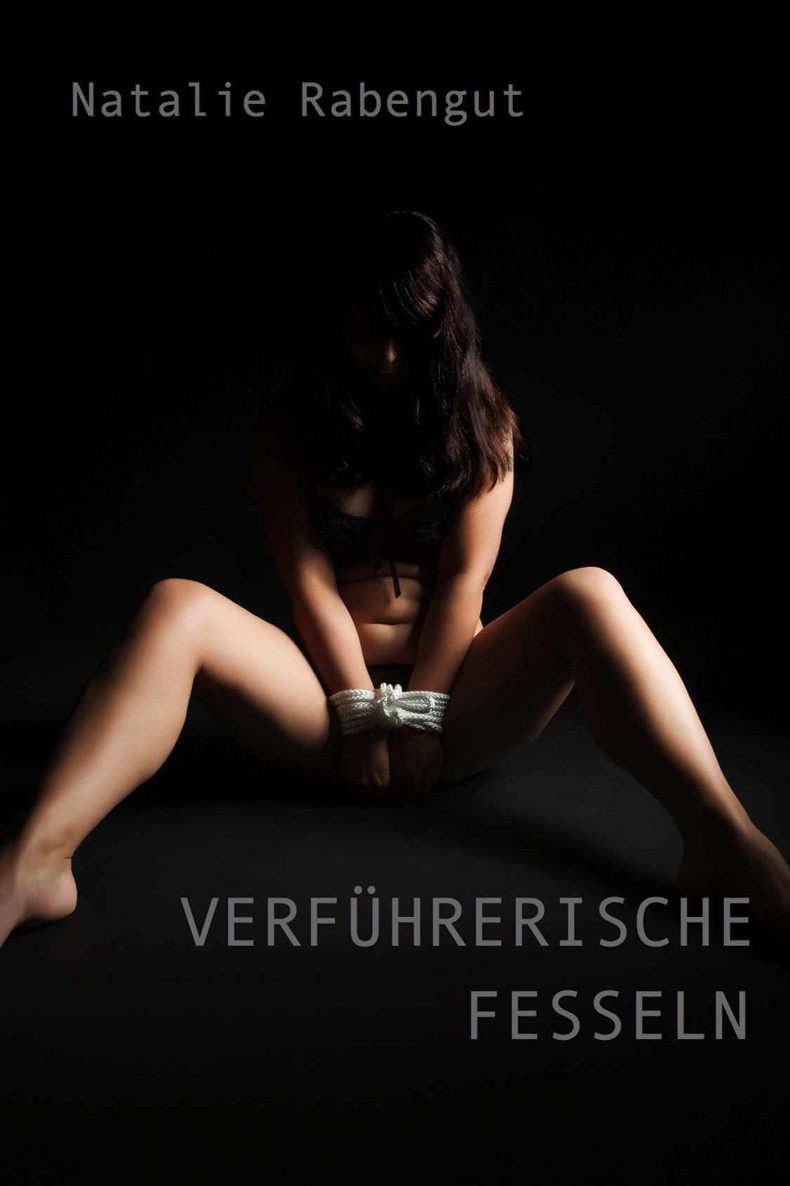