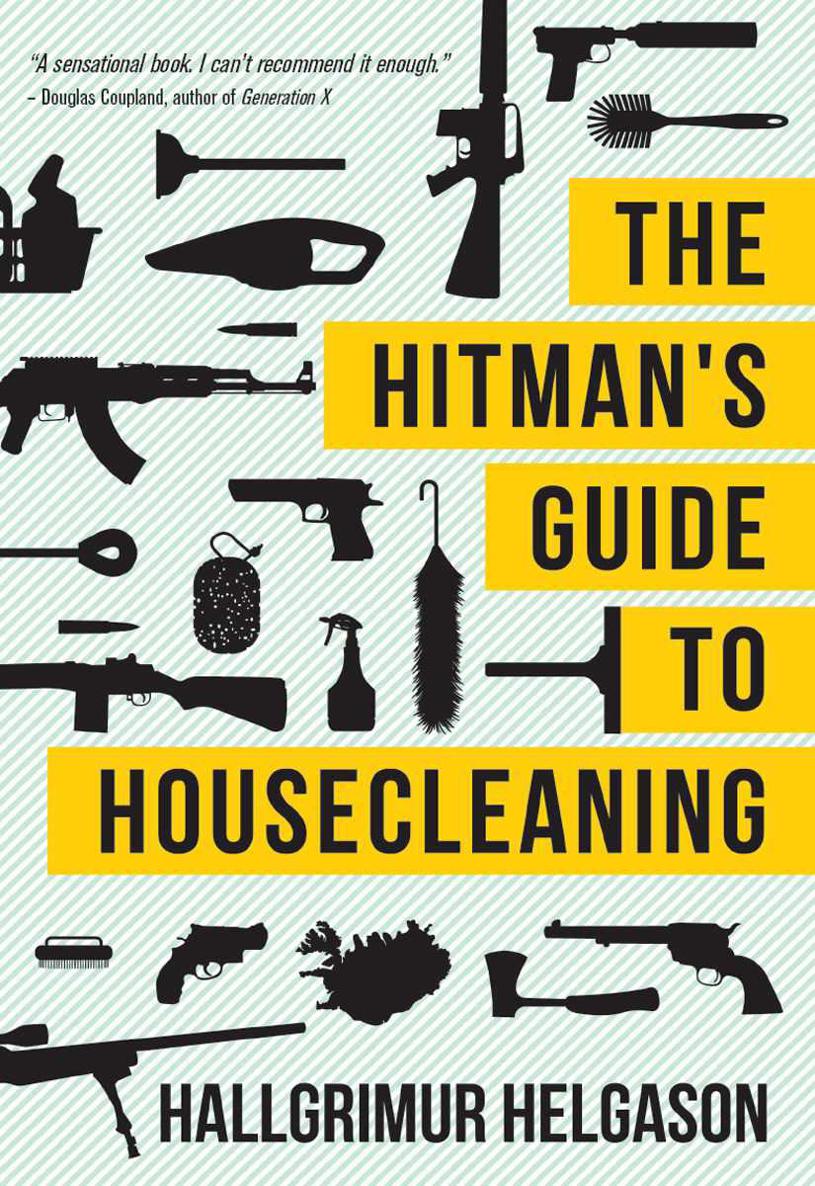 The Hitman's Guide to Housecleaning

CHAPTER 1
TOXIC
05.15.2006
My mother named me Tomislav, and my father was a Bokšić. After my first week in the US, I’d become Tom Boksic. Which then led to Toxic.
The thing I am today.
I often wonder if it was me who poisoned my name or the name that poisoned me. Either way, I bring danger. At least, that’s what Munita says. My darling explosive, she’s addicted to danger. Munita was living in Peru until her family got killed in a terrorist bombing. Then she moved to New York and found a job on Wall Street. It so happened that her first day of work was 9/11. On our first trip to Croatia together, she witnessed two killings. I have to admit that one of them was by my own hand, but the other one was totally accidental. I thought it was quite a romantic scene, actually. We were having dinner in Mirko’s restaurant when the guy sitting at the table next to us got a bullet through his brain. Some of his blood splattered into Munita’s glass of wine. I didn’t tell her. She was having red anyway.
She’s not crazy about violence, she says, but I still think she’s drawn to me because of my toxic nature. Bombing is the basis of our relationship; the sex is always explosive. My Munita is a body-girl and she gets noticed. Men always look her up and down. Like many from Lazy America, she is short, and some people have called her fat, but those people haven’t talked much after that. When she walks down the street I can hear her breasts moving about Jug-jug, jug-jug. My favorite sound in America. If she’s wearing her stiff orange shirt, others can hear it too. When I first saw her I had the feeling I had seen her before. Before we get married I will ask her if she’s ever acted in a porn video or if I saw her on an Internet thumbnail.
What makes my Munita Bonita perfect for me is the fact that her family is dead. There is no mother in-law, no brother in-law, no Thanksgiving dinners, kids’ birthday parties, or weddings to attend, which would mean standing unprotected out on some stupid lawn, in the screaming sunshine, with fifty people at your back.
Yes, Munita Rosales is drawn to men of the gun. Before me she was dating some Talian guy from Long Island. (For us “Italian” became “Talian” after Niko accidentally shot the “I” off a sign above one of their restaurants.) His CV was much shorter than mine, but I guess he could still be called a colleague. I’m what they call in our language a plačeni ubojica . In New York they call it a contract killer, or a hitman. Ever since I arrived in New York six years ago, I’ve been keeping the funeral homes busy. I even thought about making a deal with one of them and told Dikan he should secretly buy one. That way we could make more money off our dead victims. Hit and run to the bank.
Let me tell you about my job. During the week I work as a waiter in the Zagreb Samovar, our beautiful restaurant on East 21st Street. The word “waiter” fits perfectly well since most of my time is spent waiting for the next job, which can be quite boring. The Balkan animal, which is my soul, is always hungry for prey. I get restless if three months go by without firing a gun. My slowest year was 2002: only two hits and one miss. I still regret that one. In this business, missing the target can be deadly. You don’t want some wounded psycho out there shopping around for your goodbye bullet. People tend to get a bit upset if they notice you’re trying to kill them. But let me assure you, my miss of 2002 became my first hit of 2003. Nowadays, I never waste a bullet.
You see, I’m what they call a triple six-packer. I’ve been told this is a Manhattan record. Some Talian guy named Perrosi became a double six-packer back in the eighties, when John Gotti was king of Queens, but no one has ever gone triple until Toxic came along. Actually, I think the Talians are not the same as they once were. When they’re shooting more movies about you than you are shooting people, it means you’re past the bill. In twenty years’ time we will have our own show, like The Sopranos: The Sliškos. But then I will have become like Shaking Trigger, high on Viagra with a woman’s hairdo.
I tell Munita that being a six-packer is really all about the environment. I’m an environmentalist. I don’t want to add an unnecessary gunshot to the already noisy city. I told her this on our third date after she had asked me for the third time what I did for a living. It took me four weeks of
Vom Netzwerk: 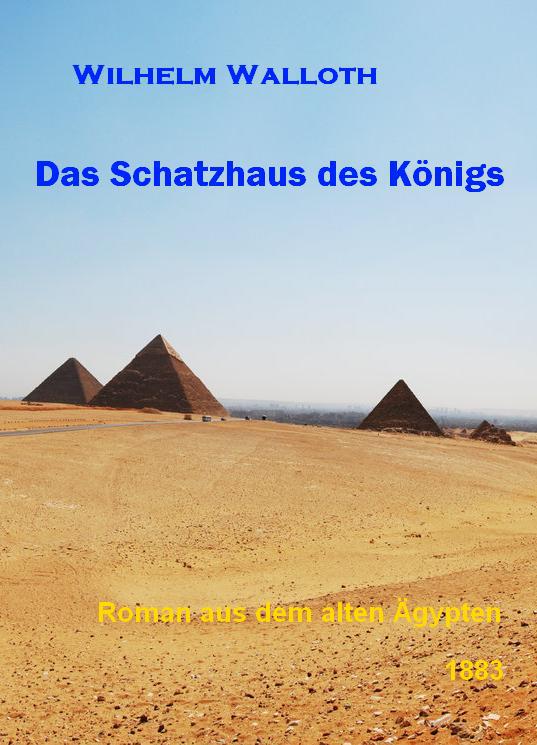 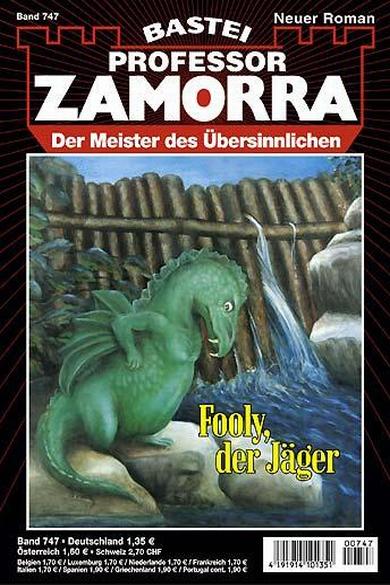 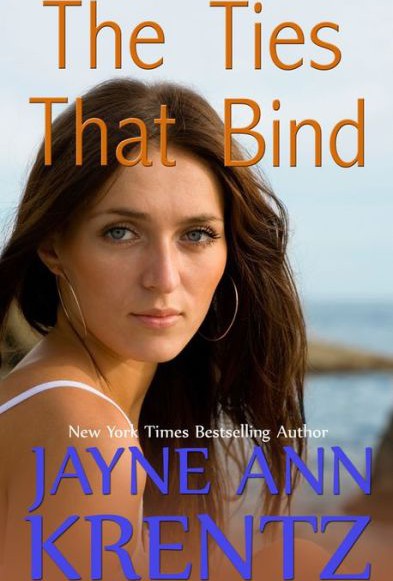 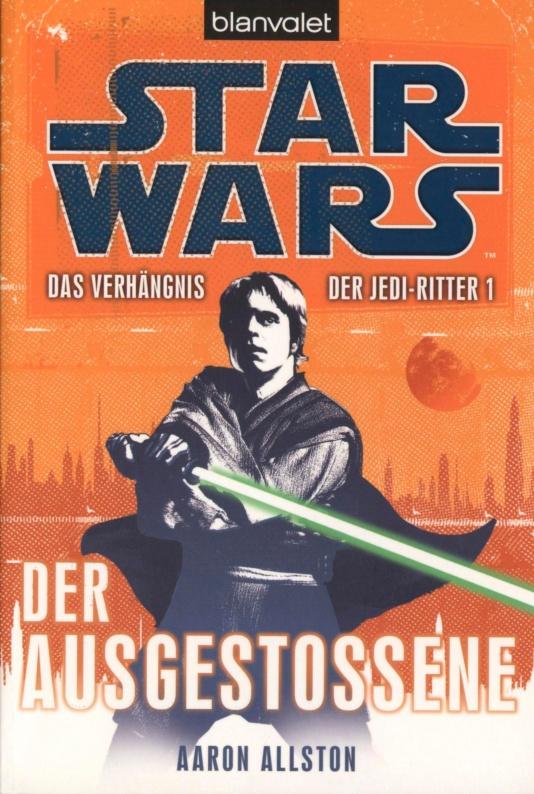 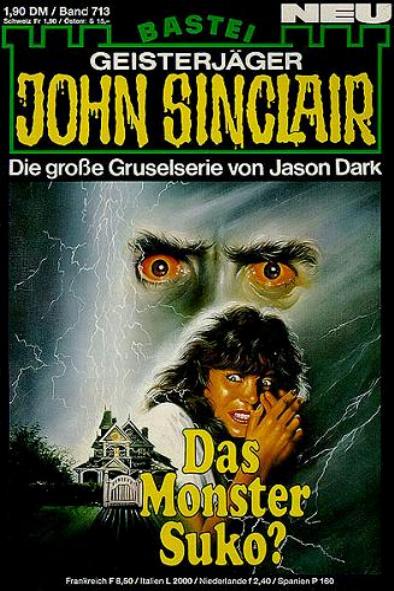 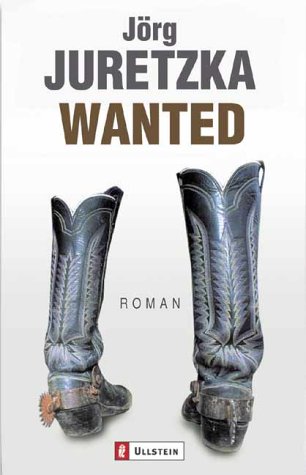 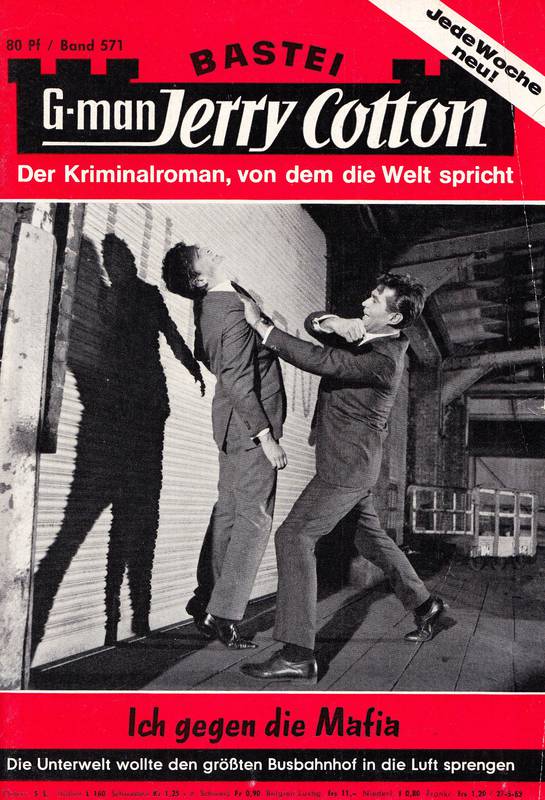