A UTHOR ’ S N OTE
T HE A ZTECS ‘ AS EVIL AS NAZIS ’
I n 2009 the British Museum in London staged an exhibition entitled ‘Moctezuma: Aztec Ruler’ which did not go down at all well in some quarters. Critics felt aggrieved that the ruler’s name had been changed from Montezuma to Moctezuma, the former spelling having been ‘in satisfactory use’ for 500 years. But beyond that, these critics found the quality of Aztec craftsmanship to be poor, no better than bric-à-brac to be found in London’s Portobello Road, a popular antiques bazaar. The art critic of the London Evening Standard found that, compared with the achievements of Donatello and Ghiberti (i.e., broadly contemporary European artists), the Aztec material ‘was pretty feeble stuff’, that there was ‘no art’ in the ‘barbarism of the Aztec world’, that many of the masks were of the ‘utmost hideousness’, gruesome and grotesque fetishes of a cruel culture. The London Mail on Sunday was equally forthright. In an article headlined, ‘B RITISH M USEUM A RTEFACTS “A S E VIL A S N AZI L AMPSHADES M ADE F ROM H UMAN S KIN ”,’ Philip Hensher, a writer listed as one of the 100 most influential people in Britain, wrote: ‘If there is a more revoltingly inhumane and despicable society known to history than the Aztecs, I really don’t care to know about it.’ On top of the moral and aesthetic ugliness of the Aztecs, this critic concluded that ‘It is difficult to imagine a museum display that gives off such an overwhelming sense of human evil as this one.’
Strong words, but there are other ways of looking at the civilisations of the New World. In two recent books, for example, the authors stress the ways in which the ancient Americans outstripped their Old World counterparts. Gordon Brotherston, in his The Book of the Fourth World , describes the Mesoamerican calendar as ‘demanding greater chrono-metric sophistication than the West was at first capable of ’. Charles Mann, in his excellent book, 1491 : New Revelations of the Americas Before Columbus , points out not only that the Mesoamerican 365-day calendar was more accurate than its contemporaries in Europe, but that the population of Tiwanaku (in ancient Bolivia) reached 115,000 in AD 1000, five centuries ahead of Paris, that Wampanoag Indian families were more loving than the families of the English invaders, that Indians were cleaner than the British or French they came into contact with, that Indian moccasins were ‘so much more comfortable and waterproof’ than mouldering English boots, that the Aztec empire was bigger by far than any European state, and that Tenochtitlán had botanical gardens when none existed in Europe.
Such ad hoc individual comparisons, though interesting enough on the face of it, may or may not mean anything in the long run. After all, there is no getting away from the fact that it was the Europeans who sailed westward and ‘discovered’ the Americas and not the other way round. There is also no getting away from the fact that, over the last thirty years, a body of knowledge has built up which does indeed confirm that, in some significant respects, the ancient New World was very different from the Old World.
The most telling of these differences falls in the realm of organised violence. In research for this book, I counted twenty-nine titles published in the last thirty years – one a year – devoted to human sacrifice, cannibalism and other forms of ritual violence. Here, for example, are the titles published since the millennium: The Taphonomy of Cannibalism , 2000; Ritual Sacrifice in Ancient Peru , 2001; Victims of Human Sacrifice in Multiple Tombs of the Ancient Maya , 2003 ; Cenotes, espacios sagrados y la práctica del sacrificio humano en Yucatán , 2004; Human Sacrifice, Militarism and Rulership , 2005; Human Sacrifice for Cosmic Order and Regeneration , 2005; Meanings of Human Companion Sacrifice in Classic Maya Society , 2006; Sacrificio, tratamiento ritual del cuerpo humano en la Antigua sociedad maya , 2006; Procedures in Human Heart Extraction and Ritual Meaning , 2006; New Perspectives on Human Sacrifice and Ritual Body Treatment in Ancient Maya Society , 2007; The Taking and Displaying of Human Body Parts as Trophies by Amerindians , 2007; Bonds of Blood: Gender, Lifecycle and Sacrifice in Aztec Culture , 2008; Los Origines de Sacrificio Humano en Mesoamerica Formativo , 2008; Walled Settlements, Bu ff er Zones and Human
Vom Netzwerk: 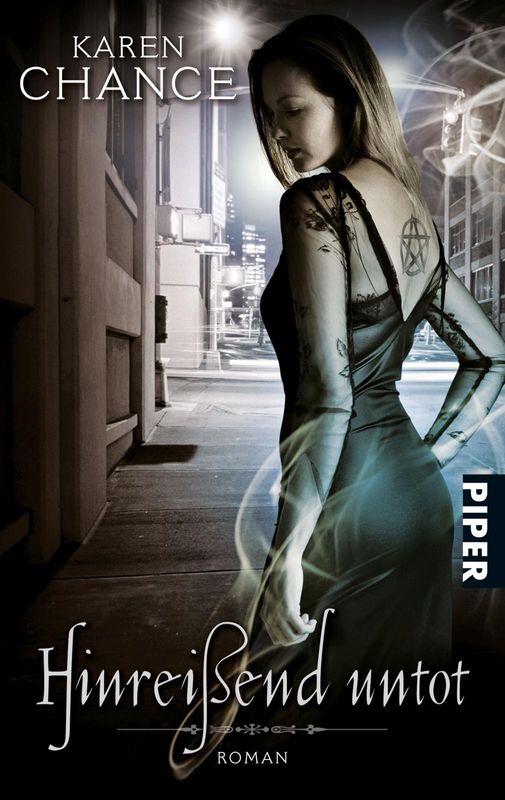 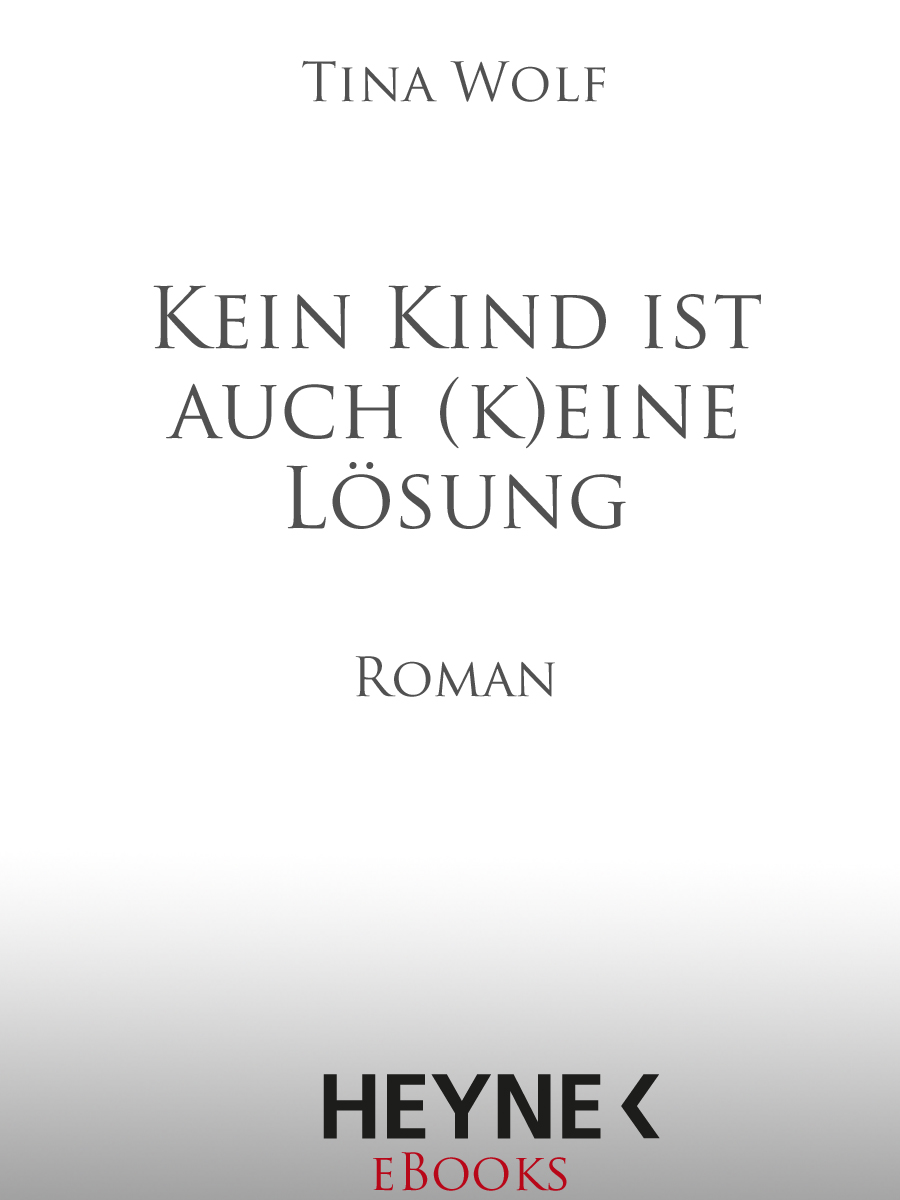 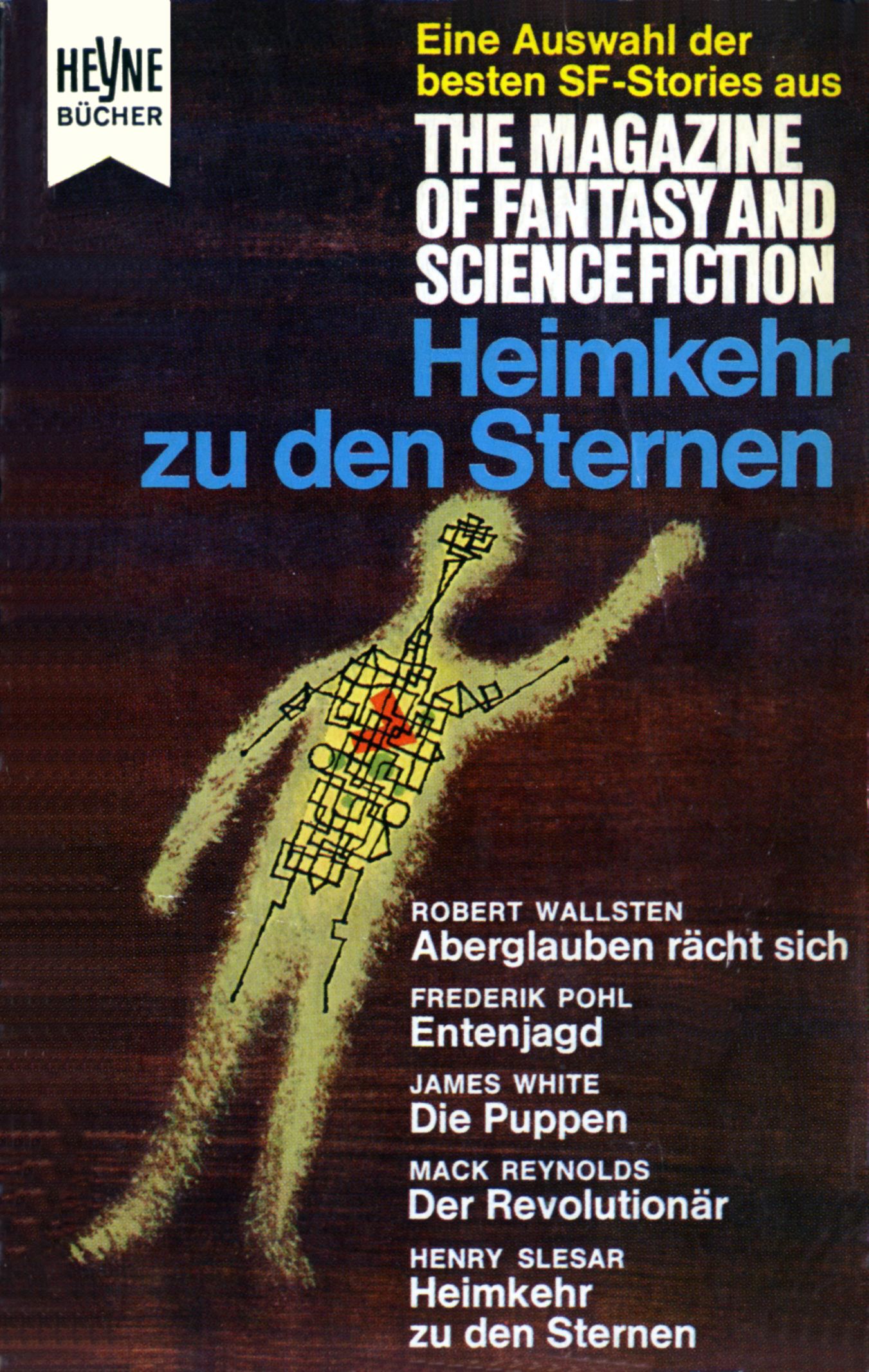 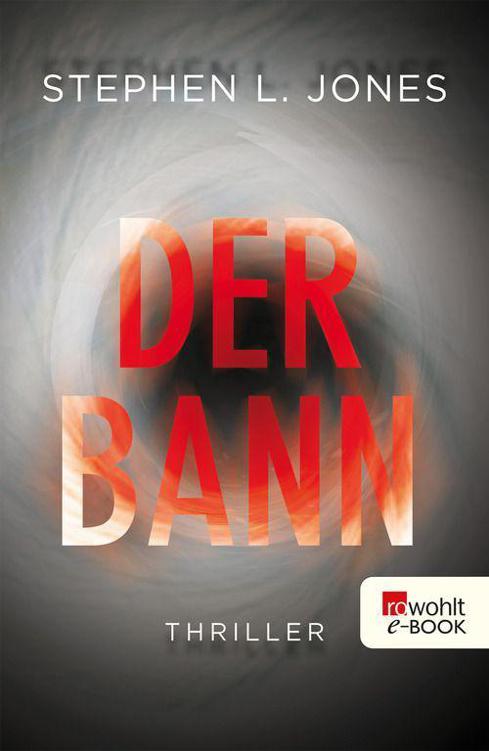 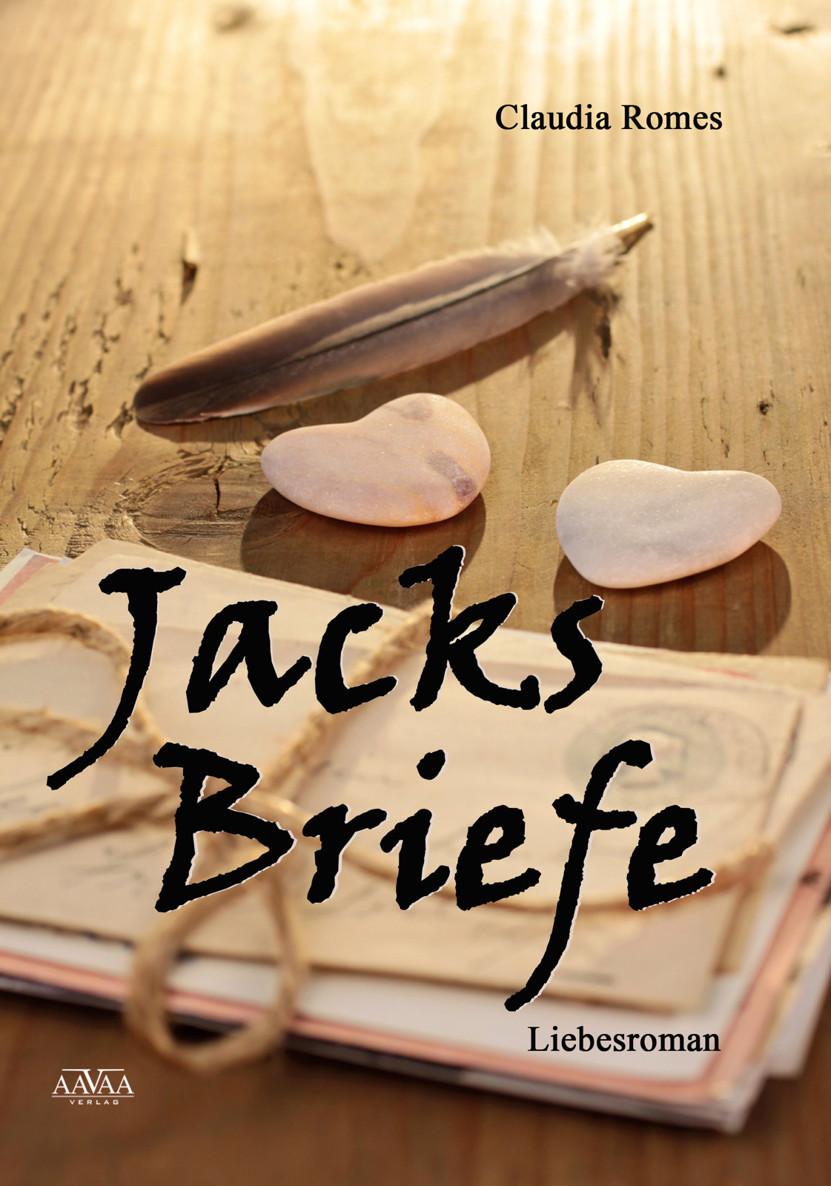 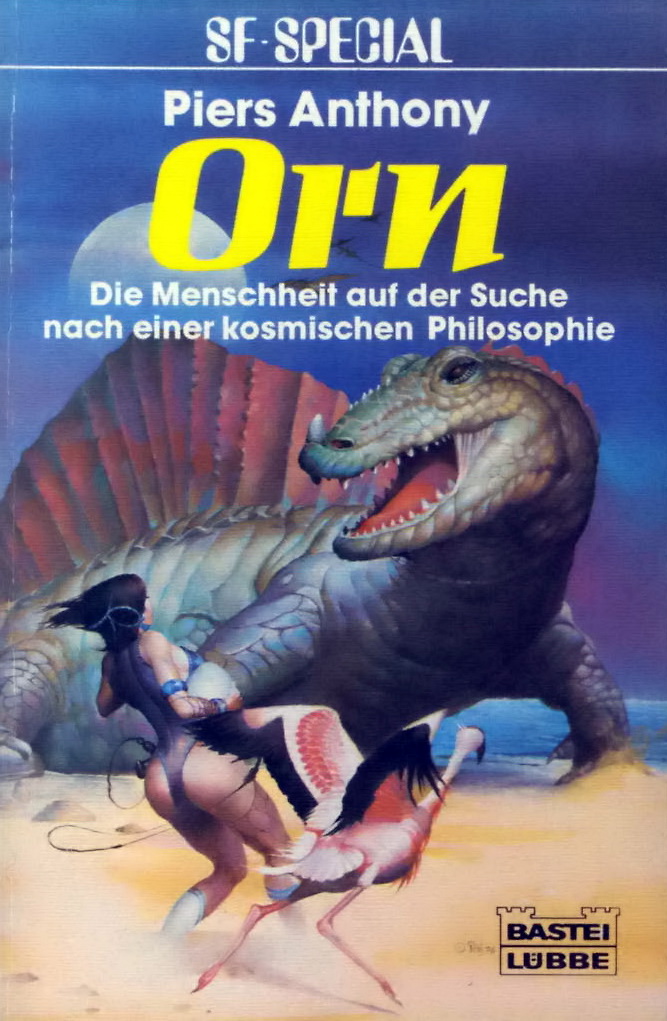 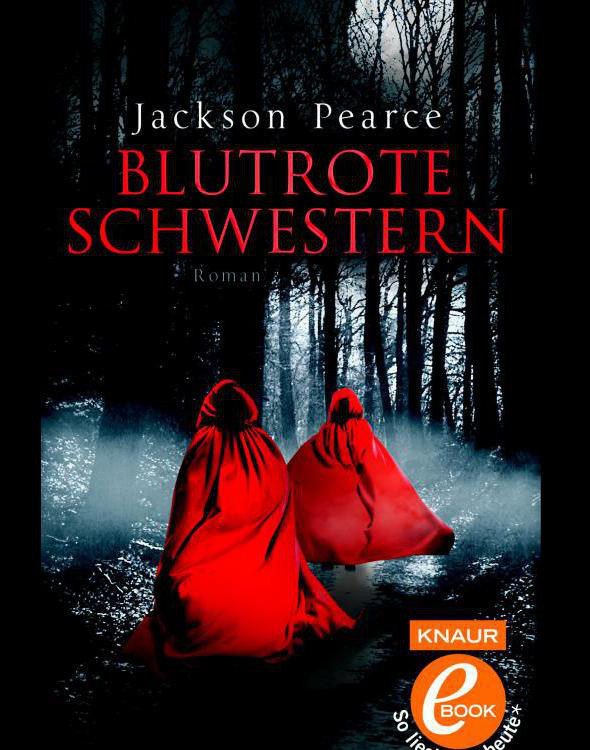