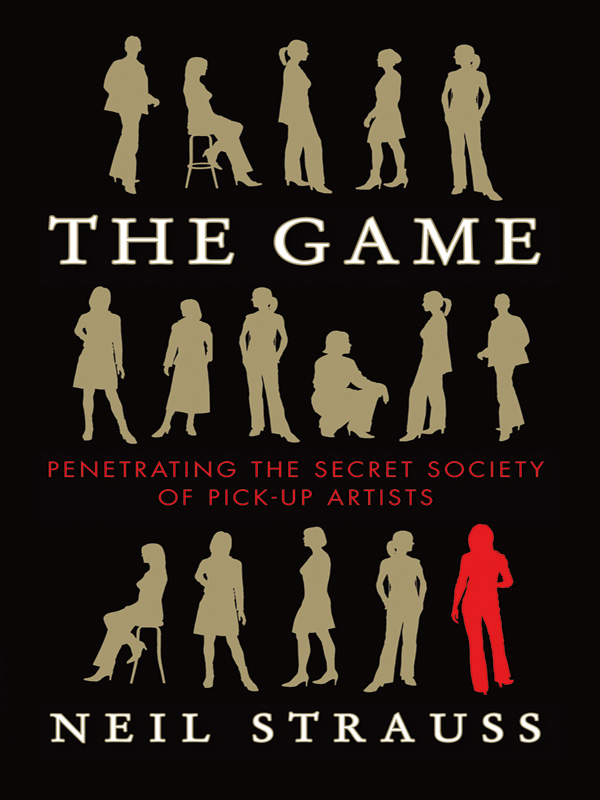 MEET MYSTERY
The house was a disaster.
Doors were split and smashed off their hinges; walls were dented in the shape of fists, phones, and flowerpots; Herbal was hiding in a hotel room scared for his life; and Mystery was collapsed on the living room carpet crying. He’d been crying for two days straight.
This wasn’t a normal kind of crying. Ordinary tears are understandable. But Mystery was beyond understanding. He was out of control. For a week, he’d been vacillating between periods of extreme anger and violence, and jags of fitful, cathartic sobbing. And now he was threatening to kill himself.
There were five of us living in the house: Herbal, Mystery, Papa, Playboy, and me. Boys and men came from every corner of the globe to shake our hands, take photos with us, learn from us, be us. They called me Style. It was a name I had earned.
We never used our real names—only our aliases. Even our mansion, like the others we had spawned everywhere from San Francisco to Sydney, had a nickname. It was Project Hollywood. And Project Hollywood was in shambles.
The sofas and dozens of throw pillows lining the floor of the sunken living room were fetid and discolored with the sweat of men and the juices of women. The white carpet had gone gray from the constant traffic of young, perfumed humanity herded in off Sunset Boulevard every night. Cigarette butts and used condoms floated grimly in the Jacuzzi. And Mystery’s rampage during the last few days had left the rest of the place totaled and the residents petrified. He was six foot five and hysterical.
“I can’t tell you what this feels like,” he choked out between sobs. His whole body spasmed. “I don’t know what I’m going to do, but it will not be rational.”
He reached up from the floor and punched the stained red upholstery of the sofa as the siren-wail of his despondency grew louder, filling the room with the sound of a grown male who has lost every characteristic that separates man from infant from animal.
He wore a gold silk robe that was several sizes too small, exposing his scabbed knees. The ends of the sash just barely met to form a knot and the curtains of the robe hung half a foot apart, revealing a pale, hairless chest and, below it, saggy gray Calvin Klein boxer shorts. The only other item of clothing on his trembling body was a winter cap pulled tight over his skull.
It was June in Los Angeles.
“This living thing.” He was speaking again. “It’s so pointless.”
He turned and looked at me through wet, red eyes. “It’s Tic Tac Toe. There’s no way you can win. So the best thing to do is not to play it.”
There was no one else in the house. I would have to deal with this. He needed to be sedated before he snapped out of tears and back into anger. Each cycle of emotions grew worse, and this time I was afraid he’d do something that couldn’t be undone.
I couldn’t let Mystery die on my watch. He was more than just a friend; he was a mentor. He’d changed my life, as he had the lives of thousands of others just like me. I needed to get him Valium, Xanax, Vicodin, anything. I grabbed my phone book and scanned the pages for people most likely to have pills—people like guys in rock bands, women who’d just had plastic surgery, former child actors. But everyone I called wasn’t home, didn’t have any drugs, or claimed not to have any drugs because they didn’t want to share.
There was only one person left to call: the woman who had triggered Mystery’s downward spiral. She was a party girl; she must have something.
Katya, a petite Russian blonde with a Smurfette voice and the energy of a Pomeranian puppy, was at the front door in ten minutes with a Xanax and a worried look on her face.
“Do not come in,” I warned her. “He’ll probably kill you.” Not that she didn’t entirely deserve it, of course. Or so I thought at the time.
I gave Mystery the pill and a glass of water, and waited until the sobs slowed to a sniffle. Then I helped him into a pair of black boots, jeans, and a gray T-shirt. He was docile now, like a big baby.
“I’m taking you to get some help,” I told him.
I walked him outside to my old rusty Corvette and stuffed him into thetiny front seat. Every now and then, I’d see a tremor of anger flash across his face or tears roll out of his eyes. I hoped he’d remain calm long enough for me to help him.
“I want to learn martial arts,” he said docilely, “so when I want to kill 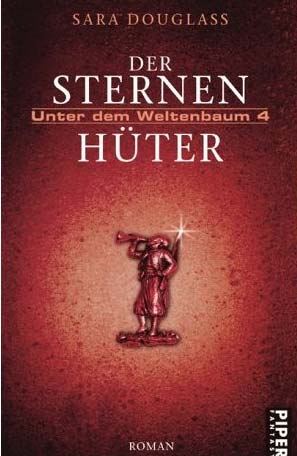 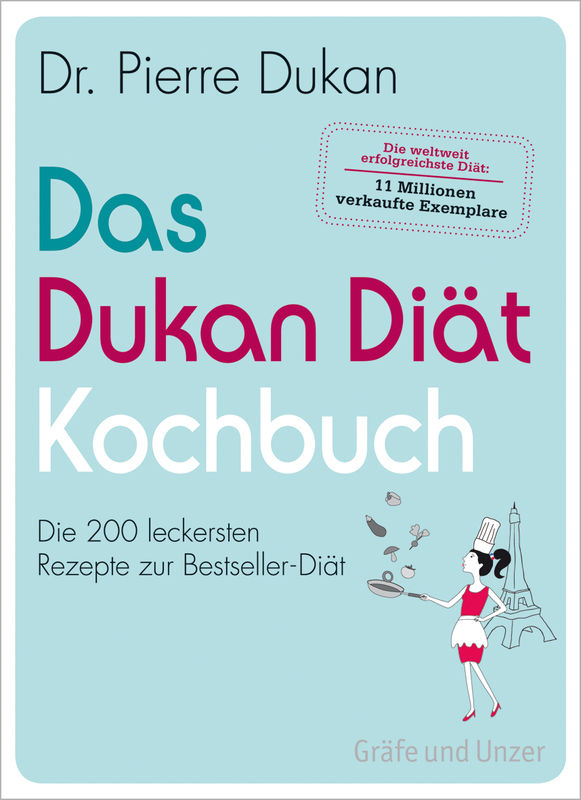 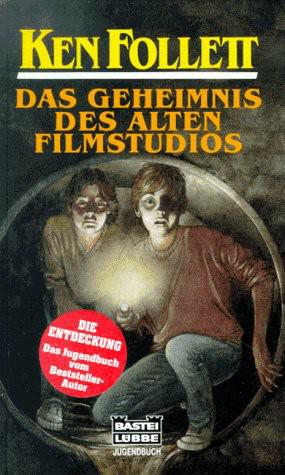 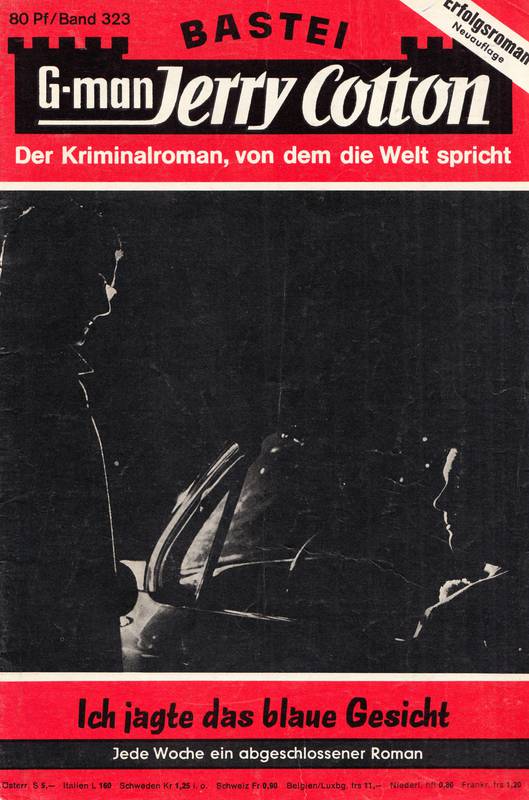 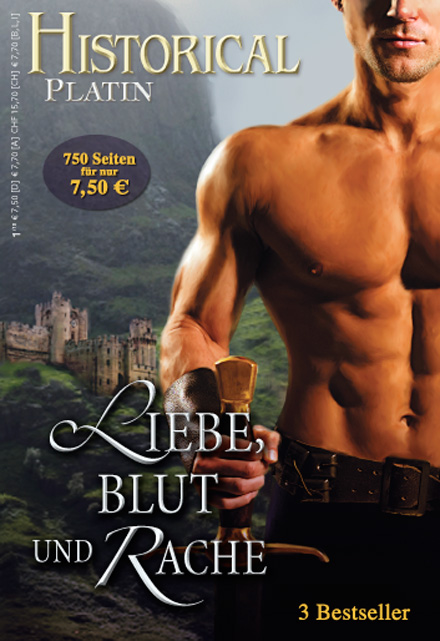