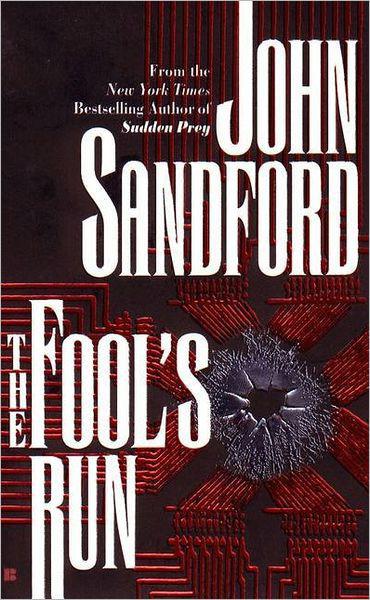 Prologue
I T WAS HARD work, which he hadn’t expected. The thief removed each leaf from the blue-print book, squatted and centered it between tape markers on the rug. When it was in place, he stood up, squinted through the camera’s viewfinder, and tripped the shutter. Then he did it again, ninety-four times, a long half hour of deep knee bends.
As he worked, he talked to himself: “Ooo, that’s got it, Danny . . . Awright, motherfucker . . . Let’s move this sucker a leetle bit this way. . . .”
When he finished, he was sweating. He turned off the photo-flood and lit a cigarette.
The thief was tall and sandy haired, with a long English face, beaked nose, and china-blue eyes. His ruffled-front shirt was buttoned and cuffed with onyx studs. He wore tuxedo trousers, a black cummerbund, and patent leather shoes. A tuxedo jacket was folded over the back of a visitor’s chair.
The thief was working in his own office. The desk was real oak, the carpet real wool. The two regulation plants, a palm and something else, were plastic, but exceptionally authentic.
At the back of the office, an old-fashioned drafting table stood beneath a window. He didn’t use it; it was a harmless affectation allowed an upper-middle manager. A swing-arm lamp was mounted on the drafting table, though, and that had been useful. The thief replaced the lamp’s 100-watt incandescent bulb with a floodlight and maneuvered the lamp out over the carpet. The light on the blue prints was flat and even. The pictures would be perfect.
After a dozen drags on his cigarette, the thief snubbed it out and began rebinding the blueprints. As he clipped the pages in place, he paused occasionally to listen. Except for the odd plonks and plunks, the building was quiet. When he finished with the blueprints, he set them aside and turned to a second book.
This book was also loose-leaf, but smaller, the size of a telephone directory. Its 706 pages were covered with computer code. He could photograph four pages at a time. The pages would be out of order on the film, but that made no difference as long as he got them all. It took him two hours and fifteen minutes to make the copies.
“Jesus Christ,” he muttered as he picked up the last two pages. His knees cracked when he stood, and his lower back ached. He lit another cigarette, stretched, and looked idly around the office.
He had spent a thousand days in it, but never breached its built-in anonymity. Memos, business cards, and procedure statements were thumb-tacked to a bulletin board beside the desk. A photo of himself, riding backward on a bicycle at a company picnic, was pinned in the lower corner. A cartoon from The New Yorker was mounted next to it. A gold-framed photo of Margo, with Tammy and Ben on her lap, sat on his desk, next to an onyx ashtray from Cancun. There was little else that was personal.
When he finished a second cigarette, the thief picked up the code book and the unwieldy blue-print binder and stepped into the darkened hallway. The executive suite was empty. The annual directors’ dinner began in an hour. All the hustlers and hotshots would be there early.
“All the hustlers, Danny,” he muttered through his teeth. He would be late and would miss the cocktails. But he wasn’t so important that his tardiness would be noticed, he thought with a touch of bitterness.
Down two floors was the security library. The thief carried the books down the fire stairs and through another dark hallway and opened the library door with a key from a steel ring. Inside, he went to a separate room in the back, opened the fire door with another key, and put the books back on the shelves from which he’d gotten them three hours earlier.
As he shut and locked the library door, he was seized by a graveyard chill. Footsteps? No. There was no one there. He pulled the key out of the lock and hurried— scurrying, he thought, like a rat —back to his office, suddenly afraid of the dark. Afraid that somebody would step out of a doorway and say, “ We know what you’re doing . . . .”
Inside the office, his heart pounding, the thief put the original bulb back into the drafting lamp, dropped the floodlight into a brown paper sack, and crushed it under his heel. He would dump the sack in a trash basket on the way out.
The film cassettes he tucked under his cummerbund, like so many bullets in a cartridge belt. The camera, on a short strap, went over his shoulder, under and slightly behind his
Vom Netzwerk: 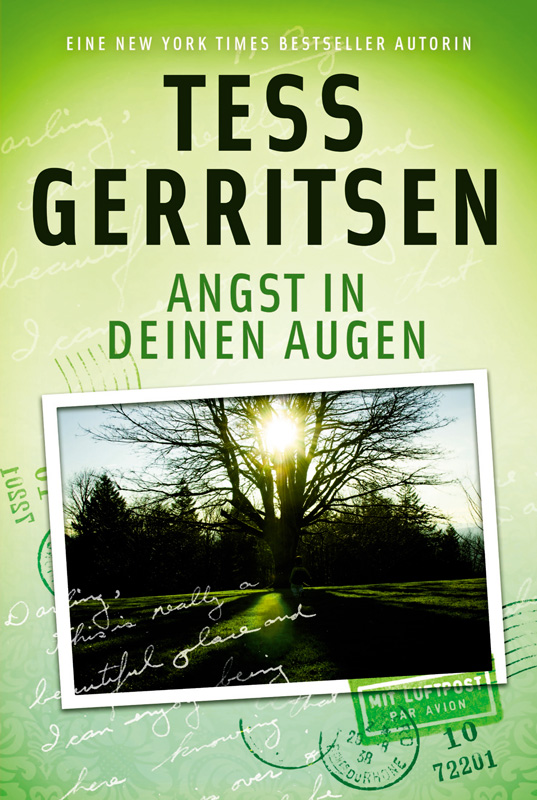 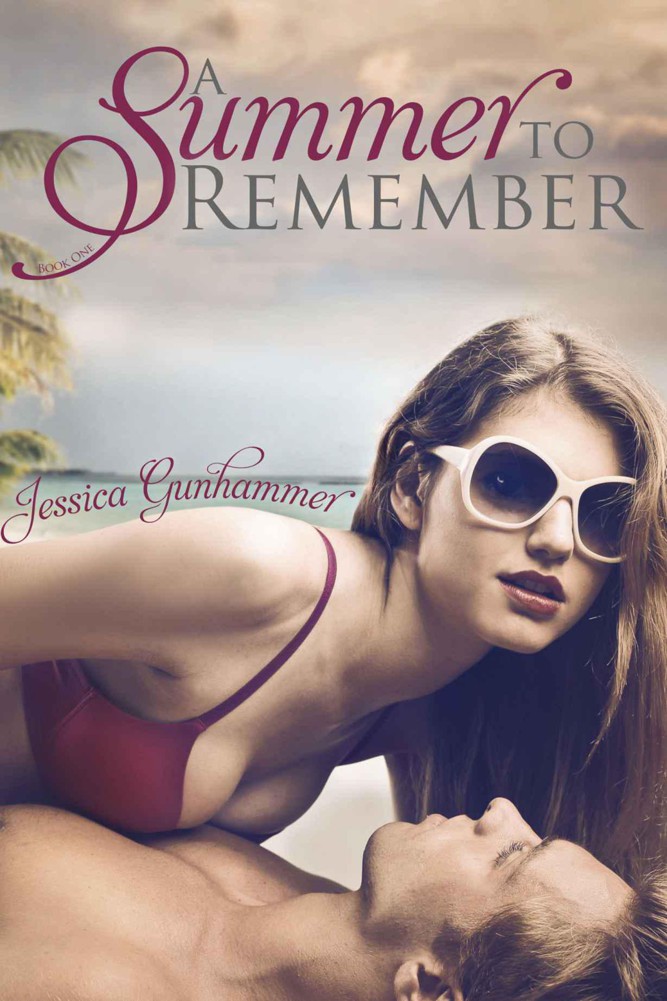 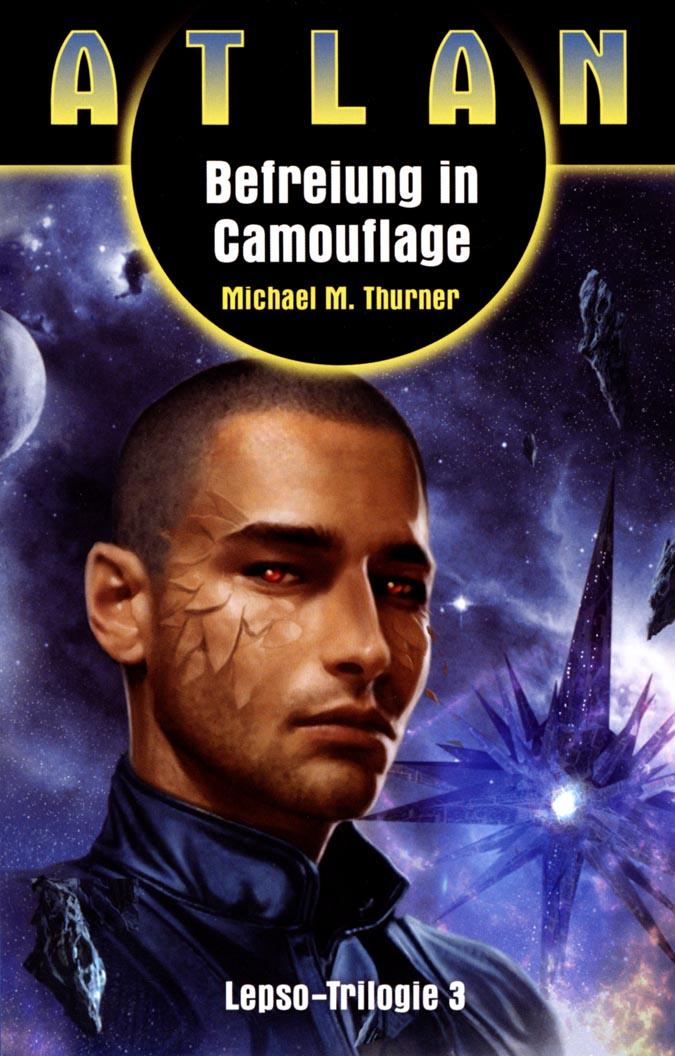 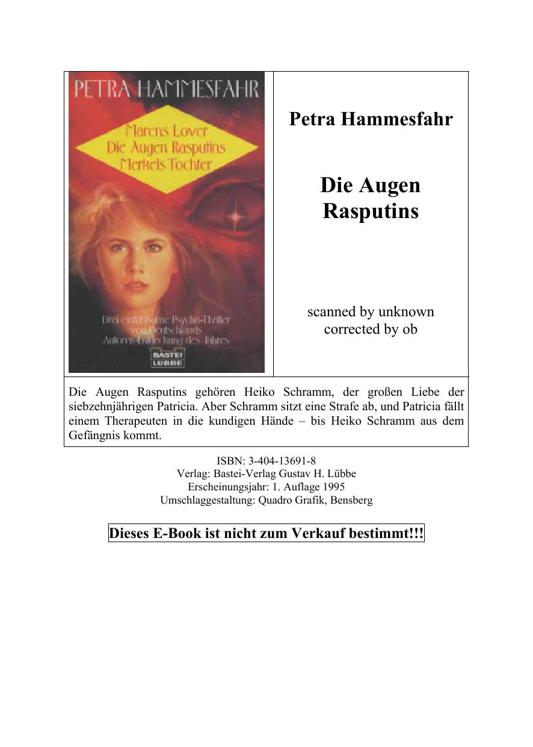 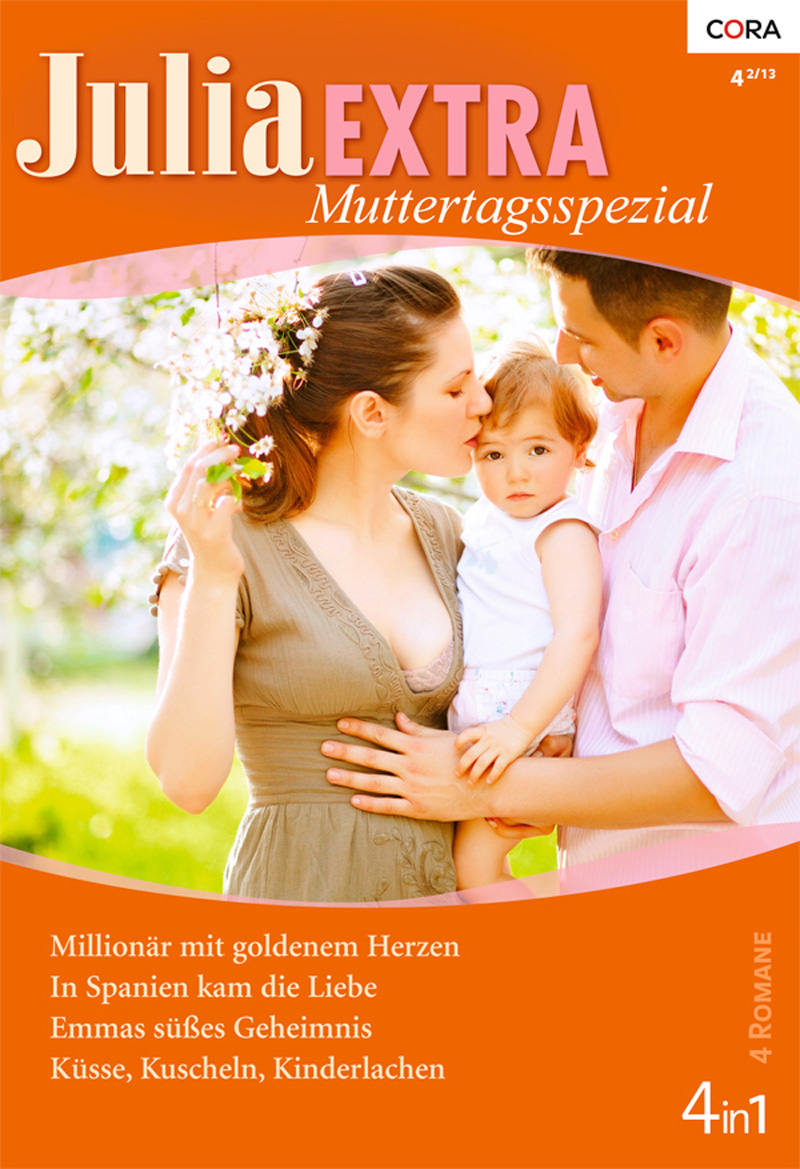 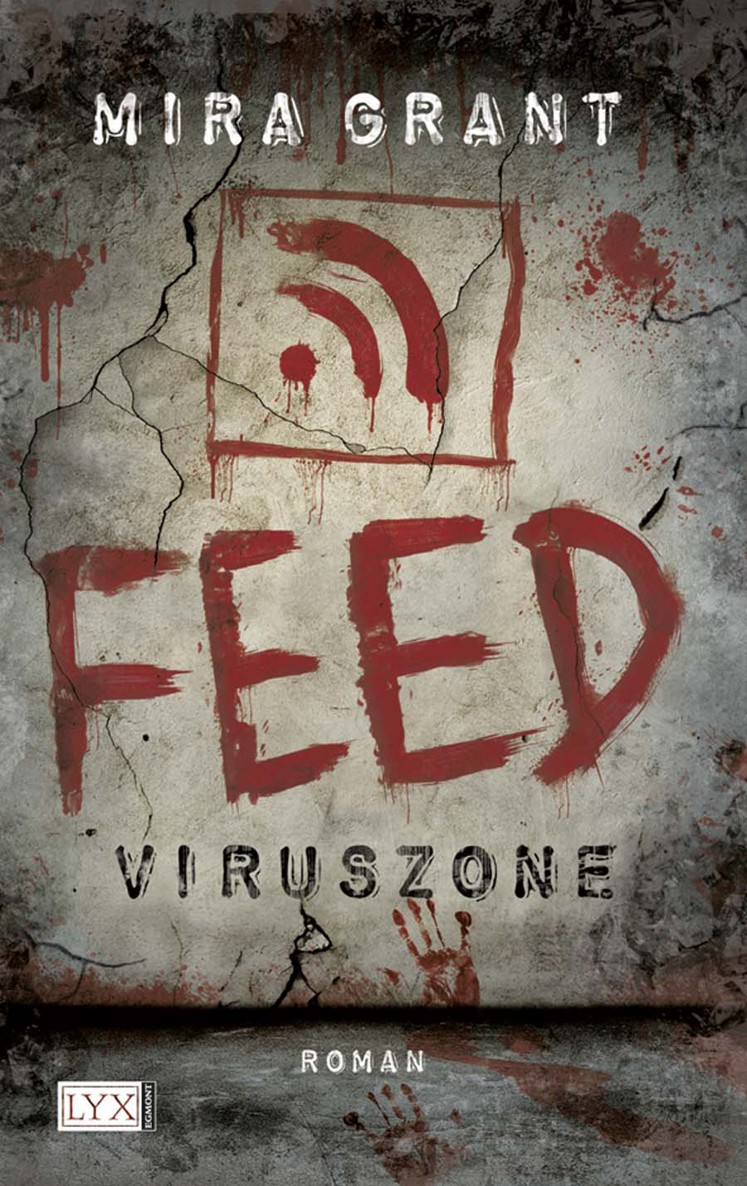 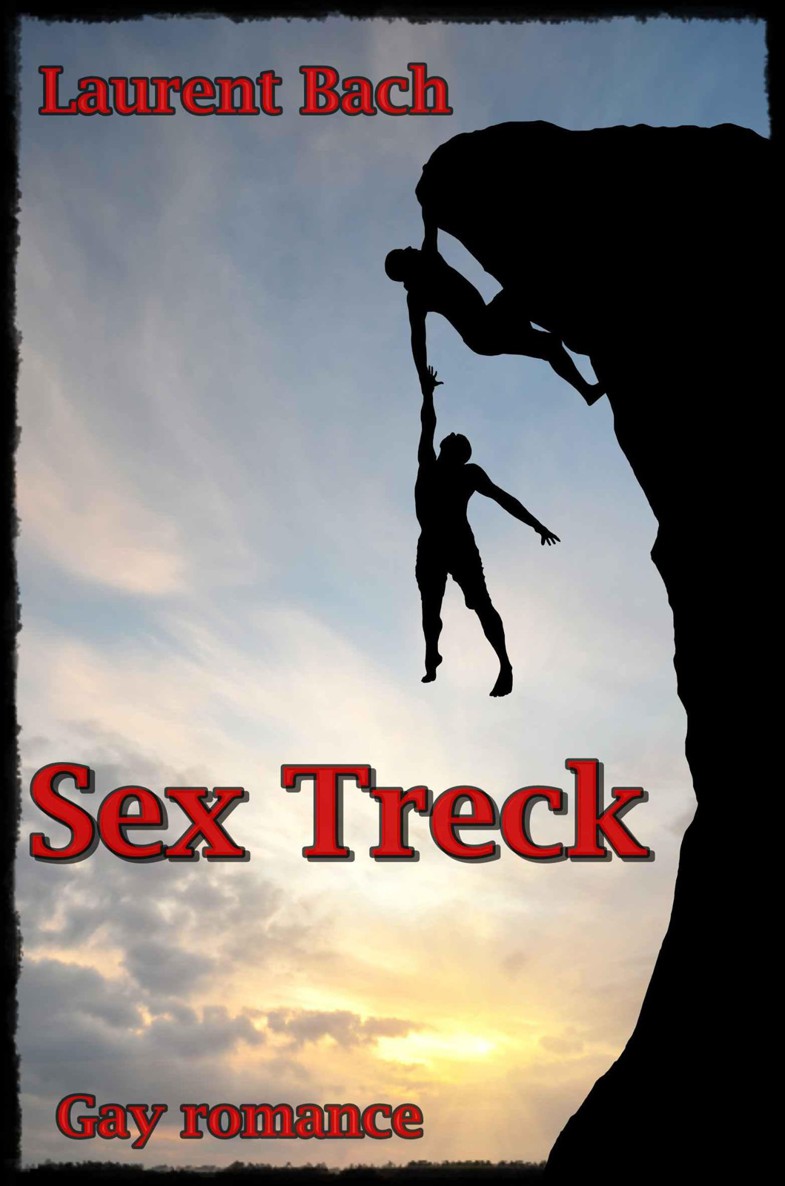 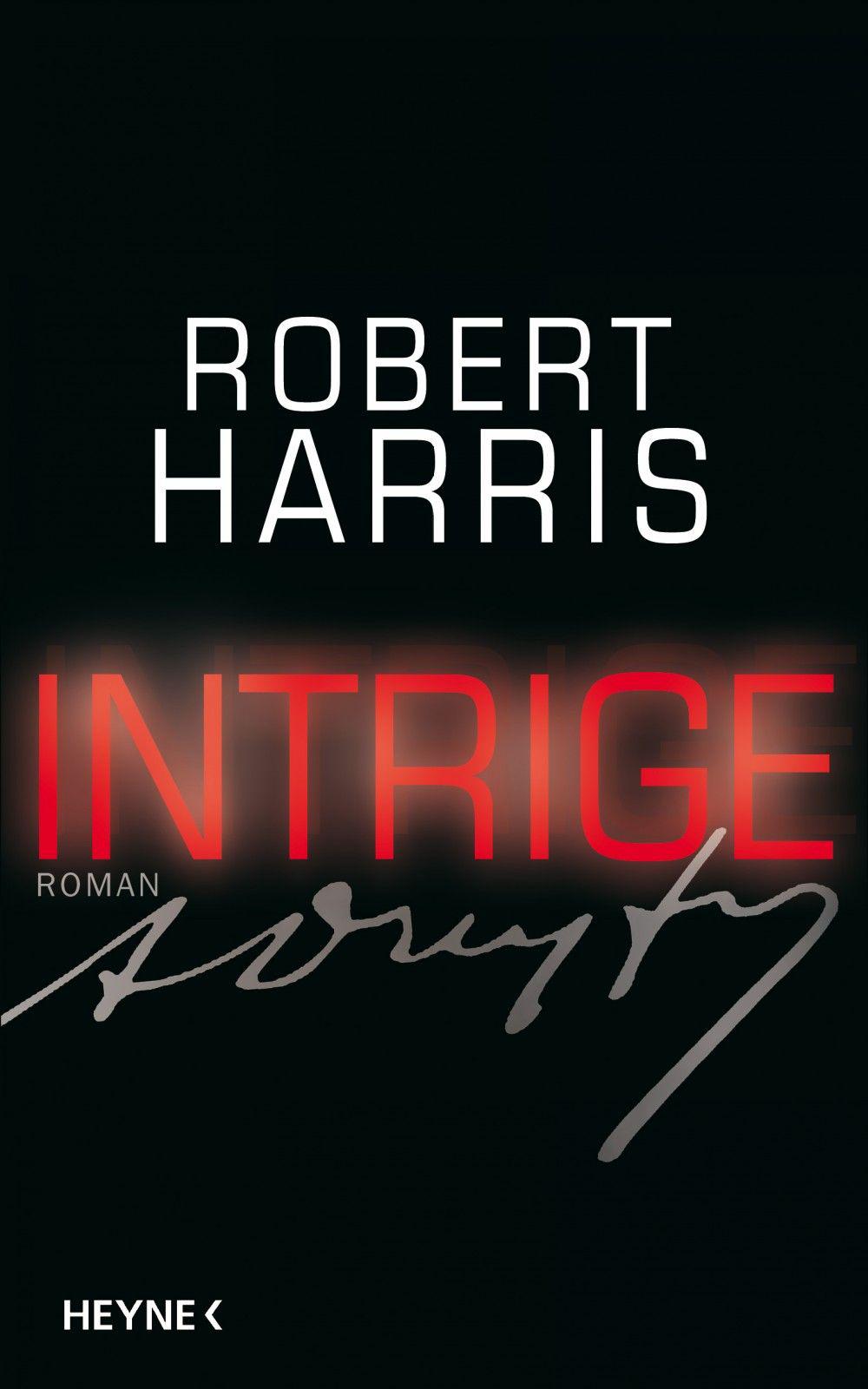