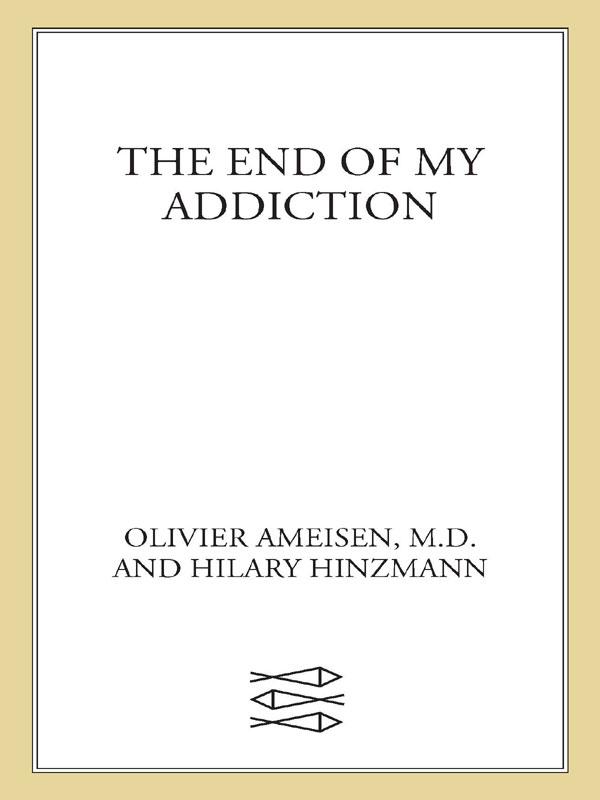 The End of My Addiction

Foreword
Olivier Ameisen, M.D., has been my friend and colleague since he arrived in New York twenty-five years ago. Olivier evaluated cardiac tests and occasionally saw patients in my unit and participated in my research. He was always charming and congenial, and spoke English with what to me and most Americans was a beautiful French accent. More important, he was cultured, extremely knowledgeable and very serious about music, and in every way a friend. Eventually, I learned, first from others and then from Olivier directly, about his problems with alcohol. However, like most of Olivier’s acquaintances and friends, I did nothing to help, justifying this by my ignorance of the field of addiction, though in fact I was too closely focused on my own concerns to provide useful support for a friend in need. Fortunately, Olivier himself did not allow our failure to help stop him, but instead went on a painstaking search to help himself. And he did so. This, then, in one sense, is the story of scientific discovery as it usually occurs—not as the cartoonist’s lightbulb that turns on over the discoverer’s head but, instead, as serendipitous discovery occurring in a mind prepared to recognize and accept the discovery because of long intervals focused intensely on the problem. The next step—painstaking experimentation to test the hypothesis generated from the discovery—in this case involved Olivier himself as the subject. As the book indicates, this path has resulted in great benefit to Olivier and some others, and, it is hoped, soon to the rest of society.
However, this book is more than the story of the trail of therapeutic advance. It is also a story common to many: one of intense internal turmoil and stress within the trappings of apparent happiness and success. Though in one form or another, the story is common, it is seldom told effectively. I have a good friend who is a professional writer and who has authored several acclaimed biographies as well as novels and movies. He told me once that to write an affecting and effective personal story, it is essential for the subject to admit all the details—the good, the bad, and the ugly. No matter how painful the act of self-revelation, unless the subject can let go of the secrets, the result will not grip the interest and empathy of the reader. What makes Olivier’s story so compelling is that he has revealed himself and, in so doing, has allowed us to gain understanding of those aspects of the story that we share with him, even if we have been unwilling to reveal these consciously to ourselves or to others. The fact that his family escaped the Nazi Holocaust to become intimately involved in a world-renowned cosmetics empire adds intrigue to the story, but the essence is Olivier’s voyage of self-discovery, a voyage he allows us to share. I believe this is an important book, a compelling story, and I am honored to be able to call the author my friend.
Jeffrey S. Borer, M.D.
Professor and Chief, Division of Cardiovascular Medicine
Director, The Howard Gilman Institute for Heart Valve Disease
Director, Cardiovascular Translational Research Institute
State University of New York Downstate Medical Center

Note to the Reader
In the depths of a desperate struggle with alcoholism, I found a medicine, baclofen, that both freed me of all craving for alcohol and resolved the underlying disorder, overwhelming anxiety, that made me vulnerable to addiction.
By completely suppressing my addiction, baclofen saved my life. I believe it can save and improve the lives of many others by completely suppressing their addictions, and I have written this book to that end. It is in effect an extended self-case report on the etiology and course of my illness, including the severe anxiety that troubled me from early childhood, my descent into alcoholism in New York City and Paris, the fortunate circumstances that made me aware of baclofen before alcoholism irreversibly damaged my health or killed me, my decision to test baclofen on myself and then to break my anonymity as a physician with addiction and publish the results, and my efforts, in both concert and conflict with some of the world’s leading addiction researchers, to further understanding of this valuable medicine and make it available to others.
In what follows I draw on my personal experiences with the aim of illuminating common themes in both the experience and treatment of addiction. For reasons of privacy I have
Vom Netzwerk: 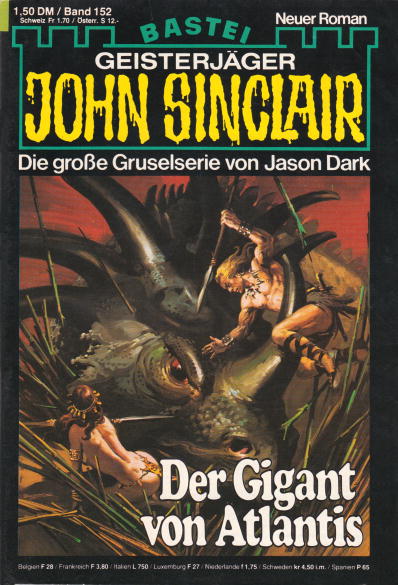 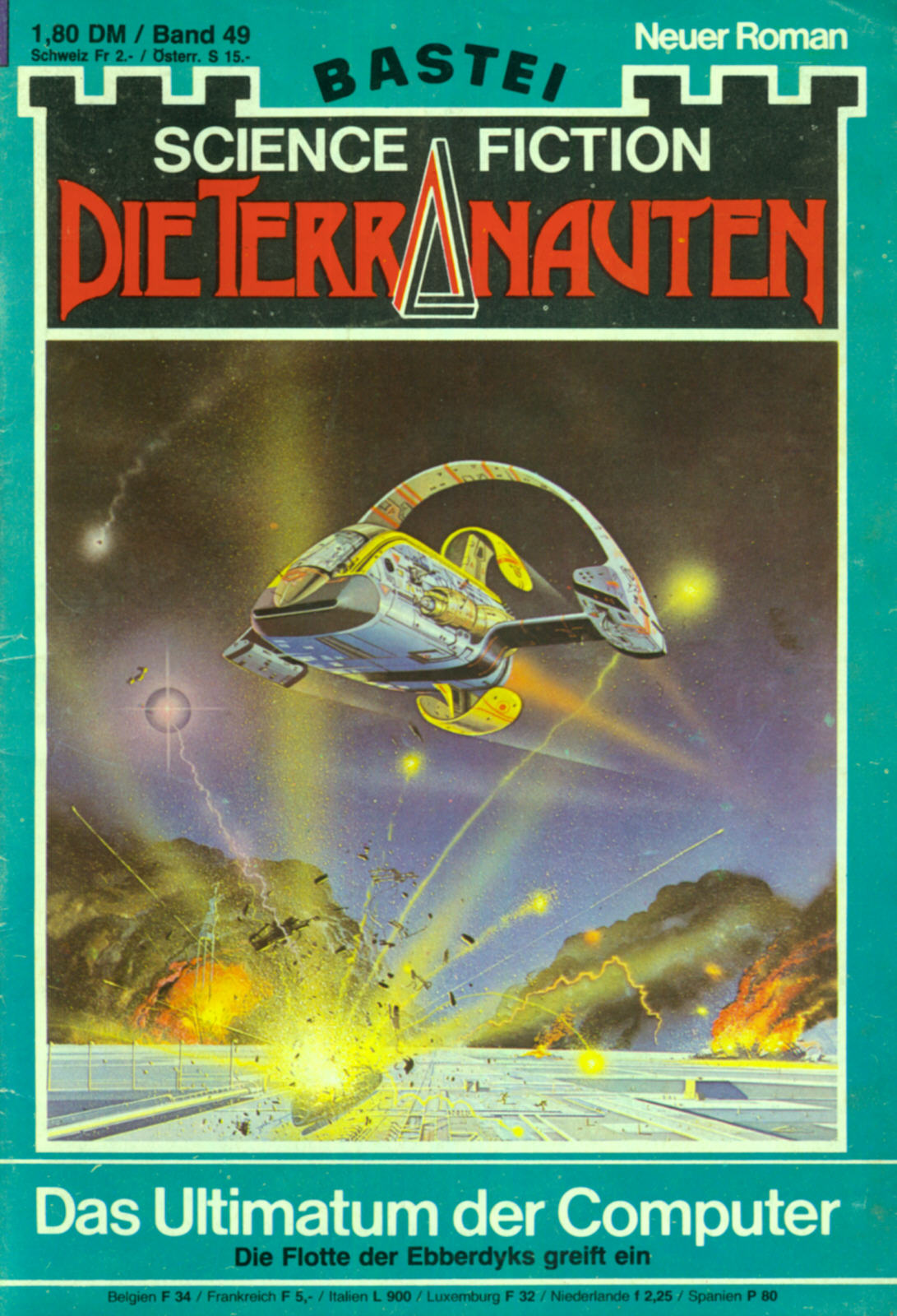 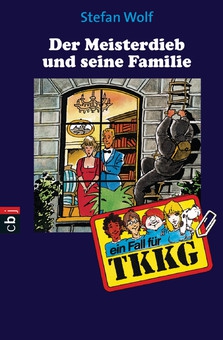 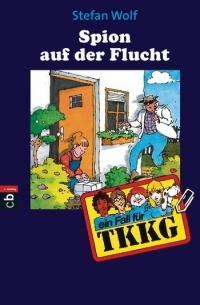 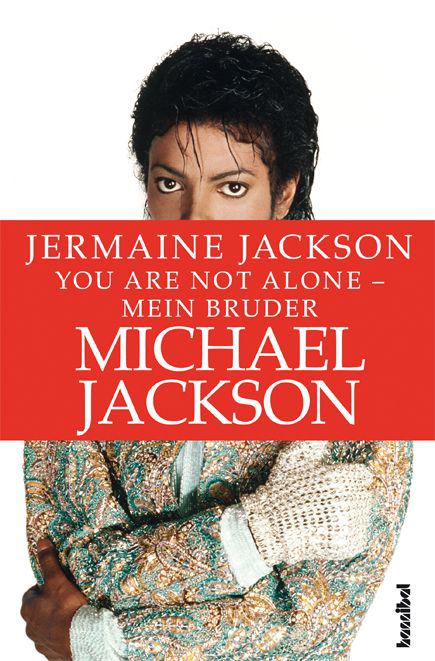 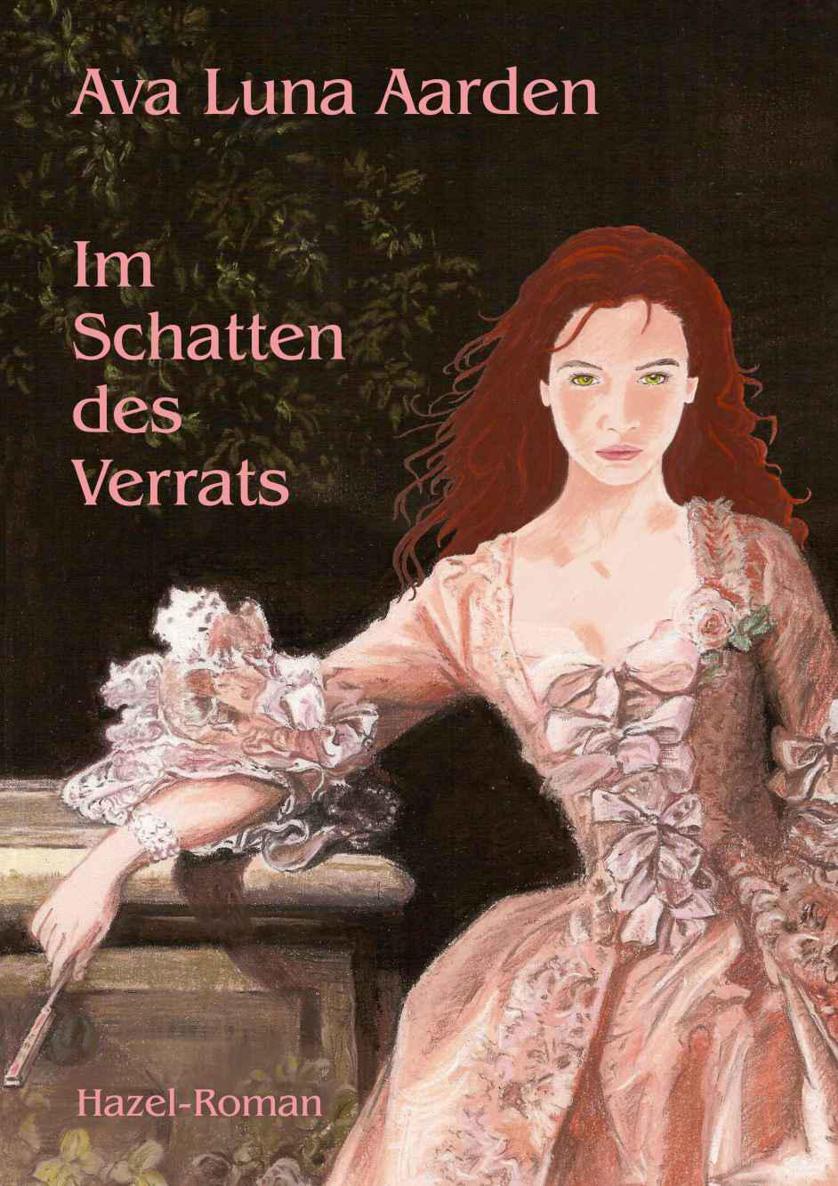