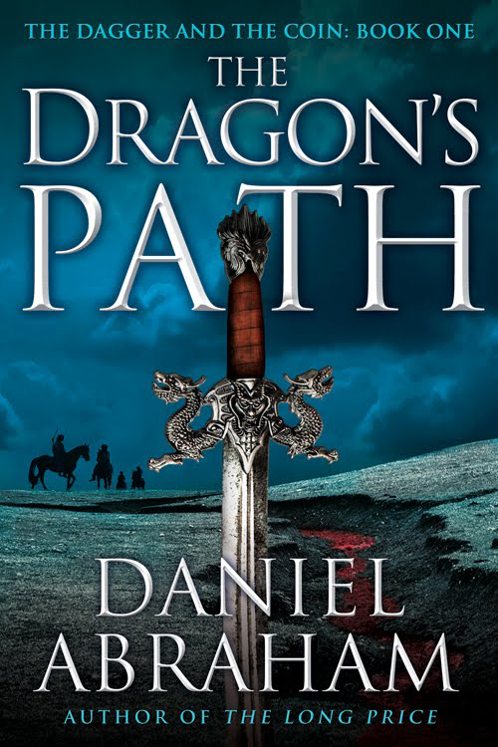 T he apostate pressed himself into the shadows of the rock and prayed to nothing in particular that the things riding mules in the pass below him would not look up. His hands ached, the muscles of his legs and back shuddered with exhaustion. The thin cloth of his ceremonial robes fluttered against him in the cold, dust-scented wind. He took the risk of looking down toward the trail.
The five mules had stopped, but the priests hadn’t dismounted. Their robes were heavier, warmer. The ancient swords strapped across their backs caught the morning light and glittered a venomous green. Dragon-forged, those blades. They meant death to anyone whose skin they broke. In time, the poison would kill even the men who wielded them. All the more reason, the apostate thought, that his former brothers would kill him quickly and go home. No one wanted to carry those blades for long; they came out only in dire emergency or deadly anger.
Well. At least it was flattering to be taken seriously.
The priest leading the hunting party rose up in his saddle, squinting into the light. The apostate recognized the voice.
“Come out, my son,” the high priest shouted. “There is no escape.”
The apostate’s belly sank. He shifted his weight, preparing to walk down. He stopped himself.
Probably,
he told himself.
There is
probably
no escape. But perhaps there is.
On the trail, the dark-robed figures shifted, turned, consulted among themselves. He couldn’t hear their words. He waited, his body growing stiffer and colder. Like a corpse that hadn’t had the grace to die. Half a day seemed to pass while the hunters below him conferred, though the sun barely changed its angle in the bare blue sky. And then, between one breath and the next, the mules moved forward again.
He didn’t dare move for fear of setting a pebble rolling down the steep cliffs. He tried not to grin. Slowly, the things that had once been men rode their mules down the trail to the end of the valley, and then followed the wide bend to the south. When the last of them slipped out of sight, he stood, hands on his hips, and marveled. He still lived. They had not known where to find him after all.
Despite everything he’d been taught, everything he had until recently believed, the gifts of the spider goddess did not show the truth. It gave her servants something, yes, but not
truth.
More and more, it seemed his whole life had sprung from a webwork of plausible lies. He should have felt lost. Devastated. Instead, it was like he’d walked from a tomb into the free air. He found himself grinning.
The climb up the remaining western slope bruised him. His sandals slipped. He struggled for finger- and toeholds. But as the sun reached its height, he reached the ridge. To the west, mountain followed mountain, and great billowing clouds towered above them, thunderstorms a soft veil of grey. But in the farthest passes, he saw the land level. Flatten. Distance made the plains grey-blue, and the wind on the mountain’s peak cut at his skin like claws. Lightning flashed on the horizon. As if in answer, a hawk shrieked.
It would take weeks alone and on foot. He had no food, and worse, no water. He’d slept the last five nights in caves and under bushes. His former brothers and friends—the men he had known and loved his whole life—were combing the trails and villages, intent on his death. Mountain lions and dire wolves hunted in the heights.
He ran a hand through his thick, wiry hair, sighed, and began the downward climb. He would probably die before he reached the Keshet and a city large enough to lose himself in.
But only
probably.
I n the last light of the falling sun, he found a stony overhang near a thin, muddy stream. He sacrificed a length of the strap from his right sandal to fashion a crude fire bow, and as the cruel chill came down from the sky, he squatted next to the high ring of stones that hid his small fire. The dry scrub burned hot and with little smoke, but quickly. He fell into a rhythm of feeding small twig after small twig into the flame, never letting it grow large enough to illuminate his shelter to those hunting and never letting it die. The warmth didn’t seem to reach past his elbows.
Far off, something shrieked. He tried to ignore it. His body ached with exhaustion and spent effort, but his mind, freed now from the constant distraction of his journey, gained a dangerous speed. In the darkness, his memory sharpened. The sense 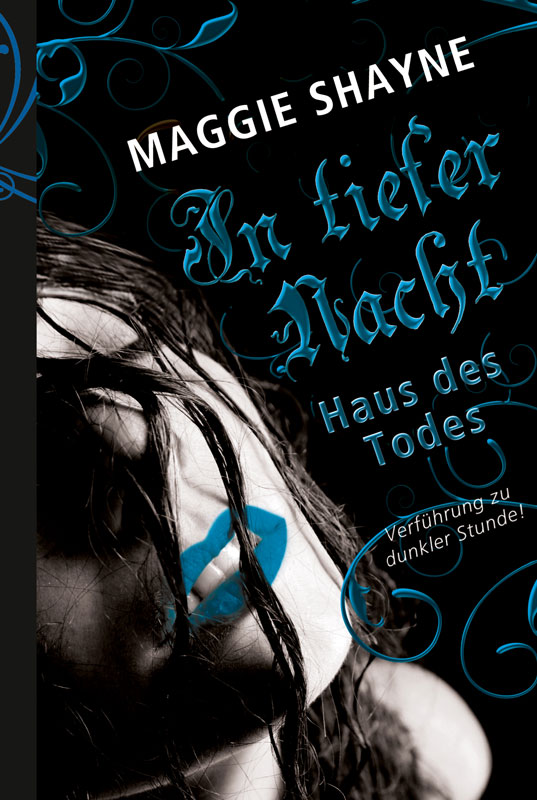 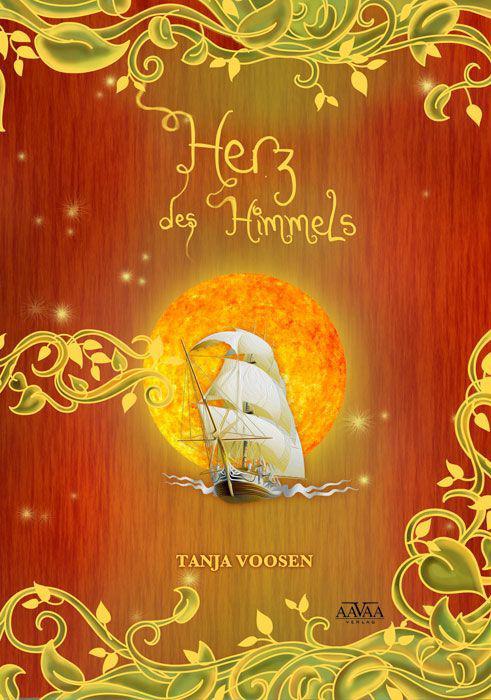 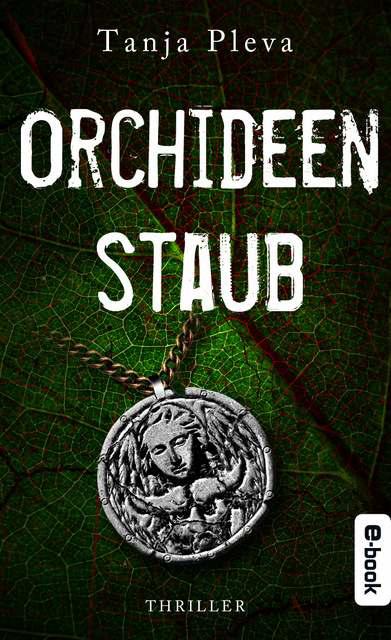 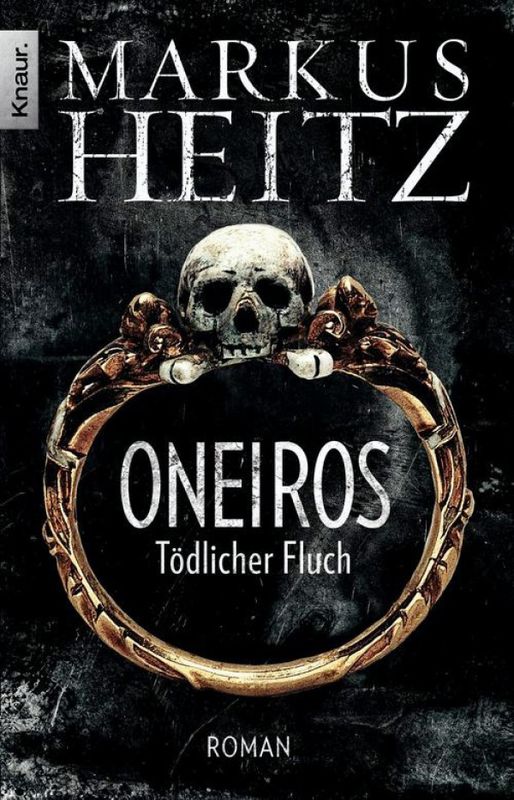 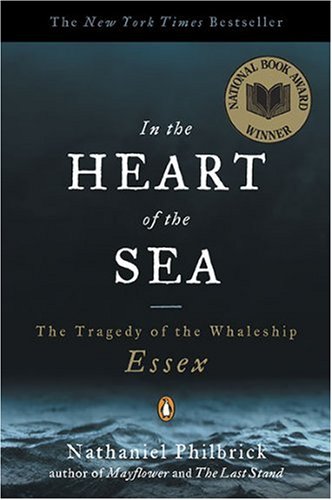 In the Heart of the Sea von Nathaniel Philbrick 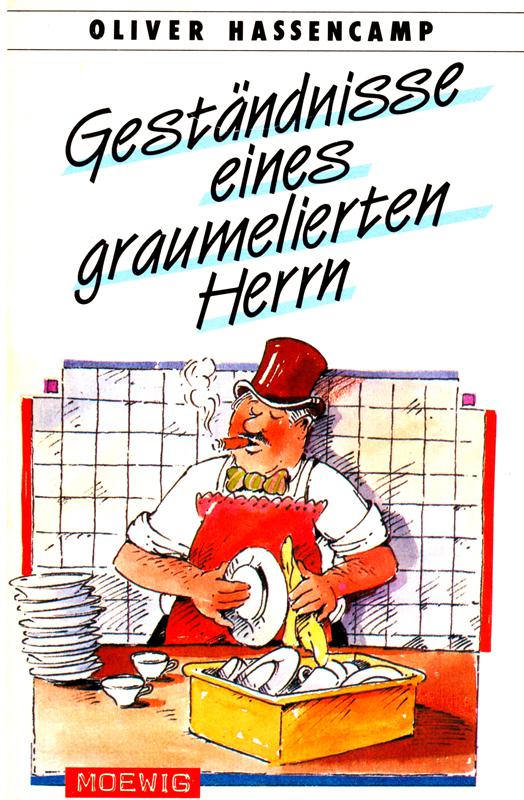 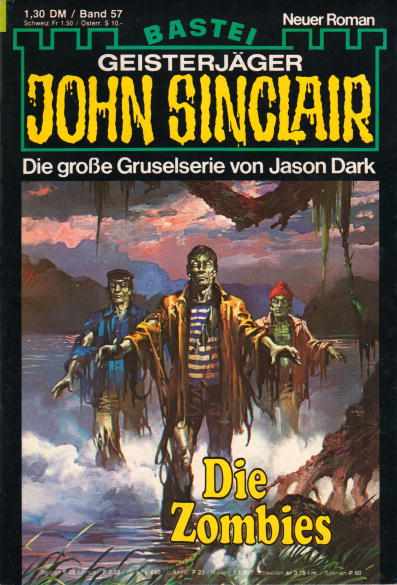 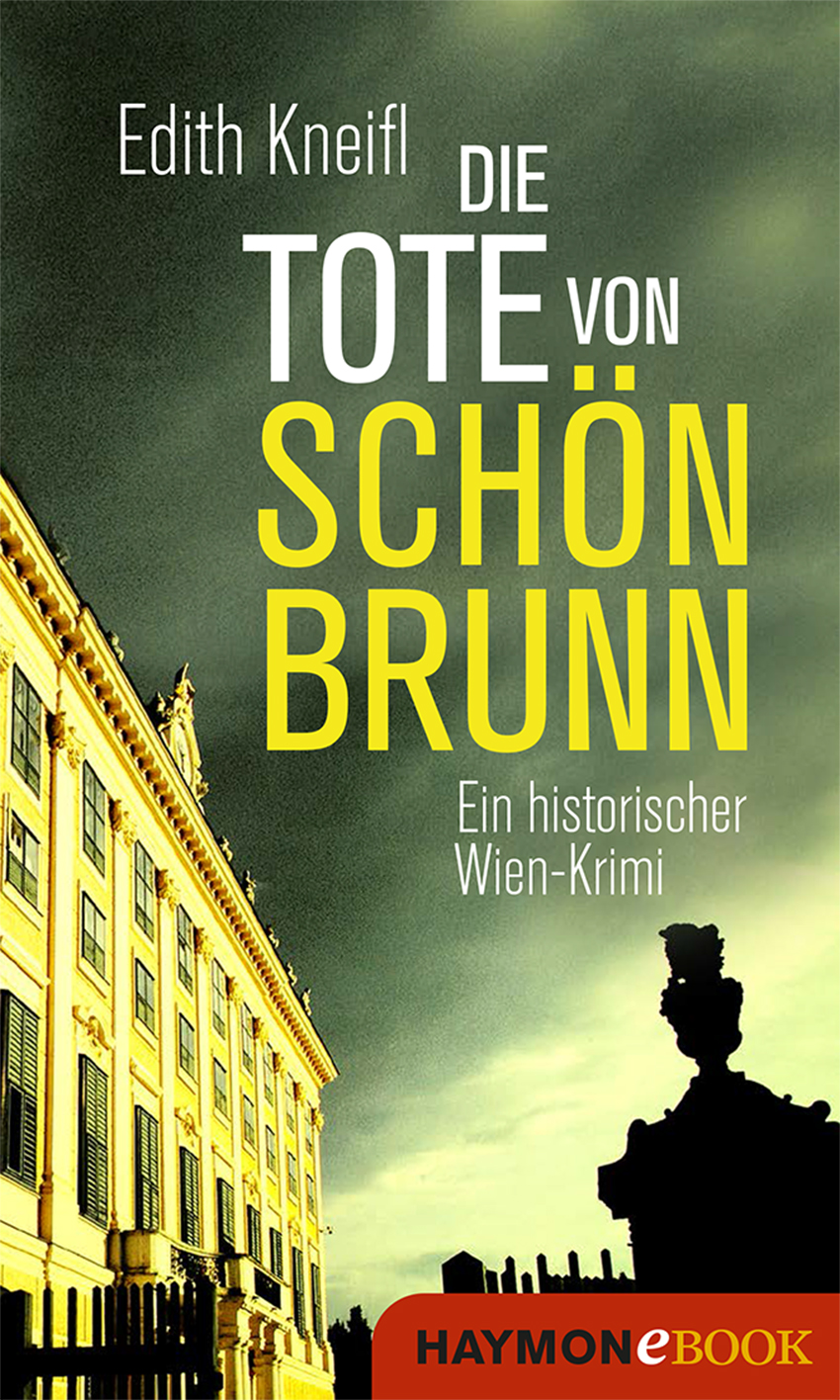