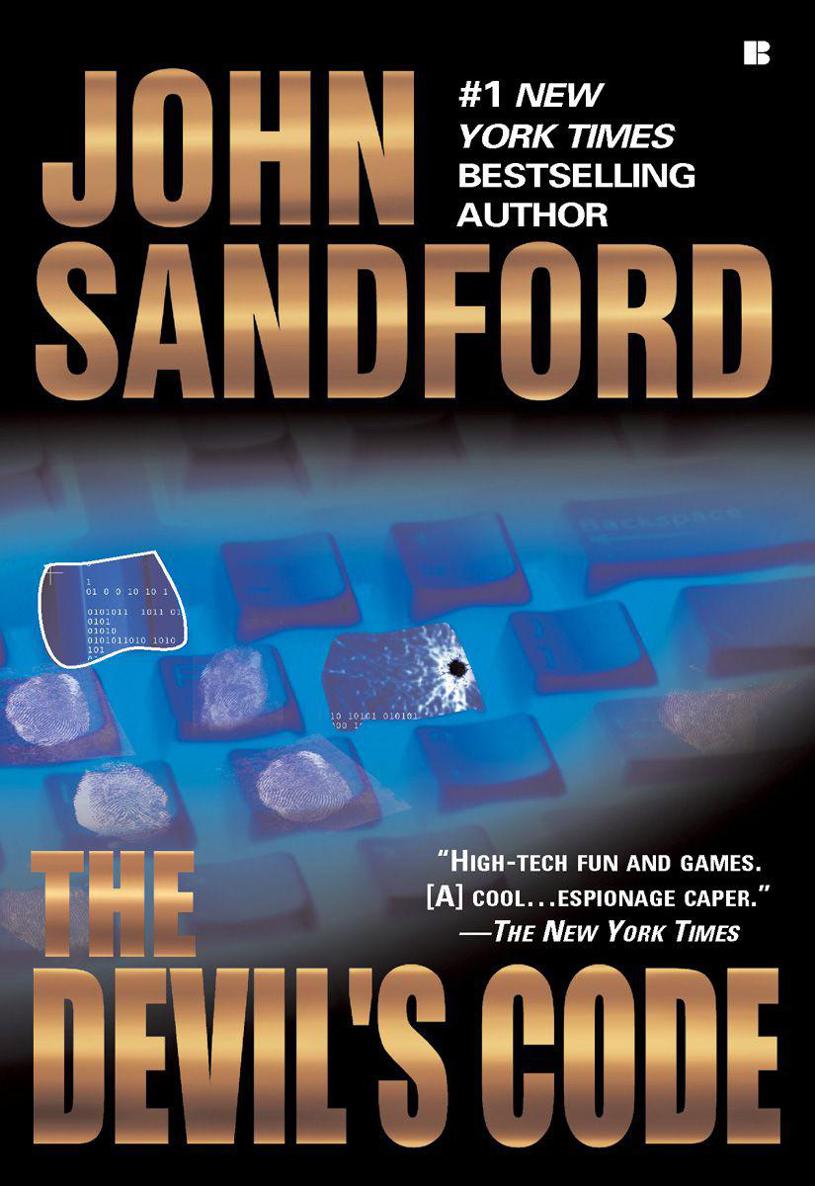 1
ST. JOHN CORBEIL
A beautiful fall night in Glen Burnie, a Thursday, autumn leaves kicking along the streets. A bicycle with a flickering headlamp, a dog running alongside, a sense of quiet. A good night for a cashmere sportcoat or small black pearls at an intimate restaurant down in the District; maybe white Notre Dame–style tapers and a rich controversial senator eating trout with a pretty woman not his wife. Like that.
Terrence Lighter would have none of it.
Not tonight, anyway. Tonight, he was on his own, walking back from a bookstore with a copy of SmartMoney in his hand and a pornographic videotape in his jacket pocket. He whistled as he walked. His wife, April, was back in Michigan visiting her mother, and hehad a twelve-pack of beer in the refrigerator and a bag of blue-corn nachos on the kitchen counter. And the tape.
The way he saw it was this: he’d get back to the house, pop a beer, stick the tape in the VCR, spend a little time with himself, and then switch over to Thursday Night Football. At halftime, he’d call April about the garden fertilizer. He could never remember the numbers, 12-6-4 or 6-2-3 or whatever. Then he’d catch the second half of the game, and after the final gun, he’d be ready for the tape again.
An unhappy thought crossed his mind. Dallas: What the hell were they doing out in Dallas, with those recon photos? Where’d they dig those up? How’d that geek get his hands on them? Something to be settled next week. He hadn’t heard back from Dallas, and if he hadn’t heard by Monday afternoon, he’d memo the deputy director just to cover his ass.
That was for next week. Tonight he had the tape, the beer, and the nachos. Not a bad night for a fifty-three-year-old, high-ranking bureaucrat with a sexually distant wife. Not bad at all . . .
Lighter was a block and a half from his home when a man stepped out of a lilac bush beside a darkened house. He was dressed all in black, and Lighter didn’t see him until the last minute. The man said nothing at all, but his arm was swinging up.
Lighter’s last living thought was a question. “Gun?”
A silenced 9mm. The man fired once into Lighter’s head and the impact twisted the bureaucrat to his right. He took one dead step onto the grass swale and wasdown. The man fired another shot into the back of the dead man’s skull, then felt beneath his coat for a wallet. Found it. Felt the videotape and took that, too.
He left the body where it had fallen and ran, athletically, lightly, across the lawn, past the lilac, to the back lot line, and along the edge of a flower garden to the street. He ran a hundred fifty yards, quiet in his running shoes, invisible in his black jogging suit. He’d worked out the route during the afternoon, spotting fences and dogs and stone walls. A second man was waiting in the car on a quiet corner. The shooter ran up to the corner, slowed, then walked around it. If anyone had been coming up the street, they wouldn’t have seen him running . . .
As they rolled away, the second man asked, “Everything all right?”
“Went perfect.” The shooter dug through the dead man’s wallet. “We even got four hundred bucks and a fuck flick.”
T hey were out again the next night.
This time, the target was an aging ’70s rambler in the working-class duplex lands southwest of Dallas. A two-year-old Porsche Boxster was parked in the circular driveway in front of the house. Lights shone from a back window, and a lamp with a yellow shade was visible through a crack in the drapes of the big front window. The thin odor of bratwurst was in the air—a backyard barbecue, maybe, at a house farther down theblock. Kids were playing in the streets, a block or two over, their screams and shouts small and contained by the distance, like static on an old vinyl disk.
The two men cut across a lawn as dry as shredded wheat and stepped up on the concrete slab that served as a porch. The taller of the two touched the pistol that hung from his shoulder holster. He tried the front door: locked.
He looked at the shorter man, who shrugged, leaned forward, and pushed the doorbell.
J ohn James Morrison was the same age as the men outside his door, but thinner, taller, without the easy coordination; a gawky, bespectacled Ichabod Crane with a fine white smile and a strange ability to draw affection from women. He lived on cinnamon-flavored candies called Hot Tamales and diet Coke, with pepperoni pizza for protein. He 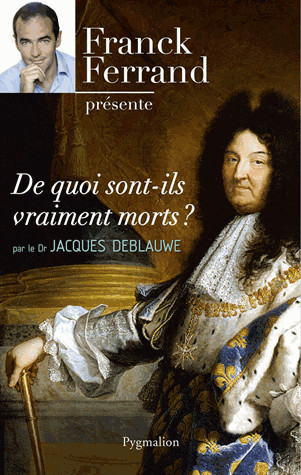 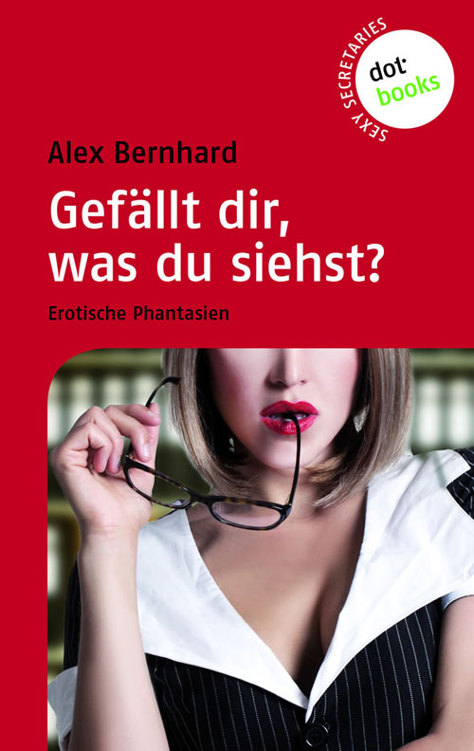 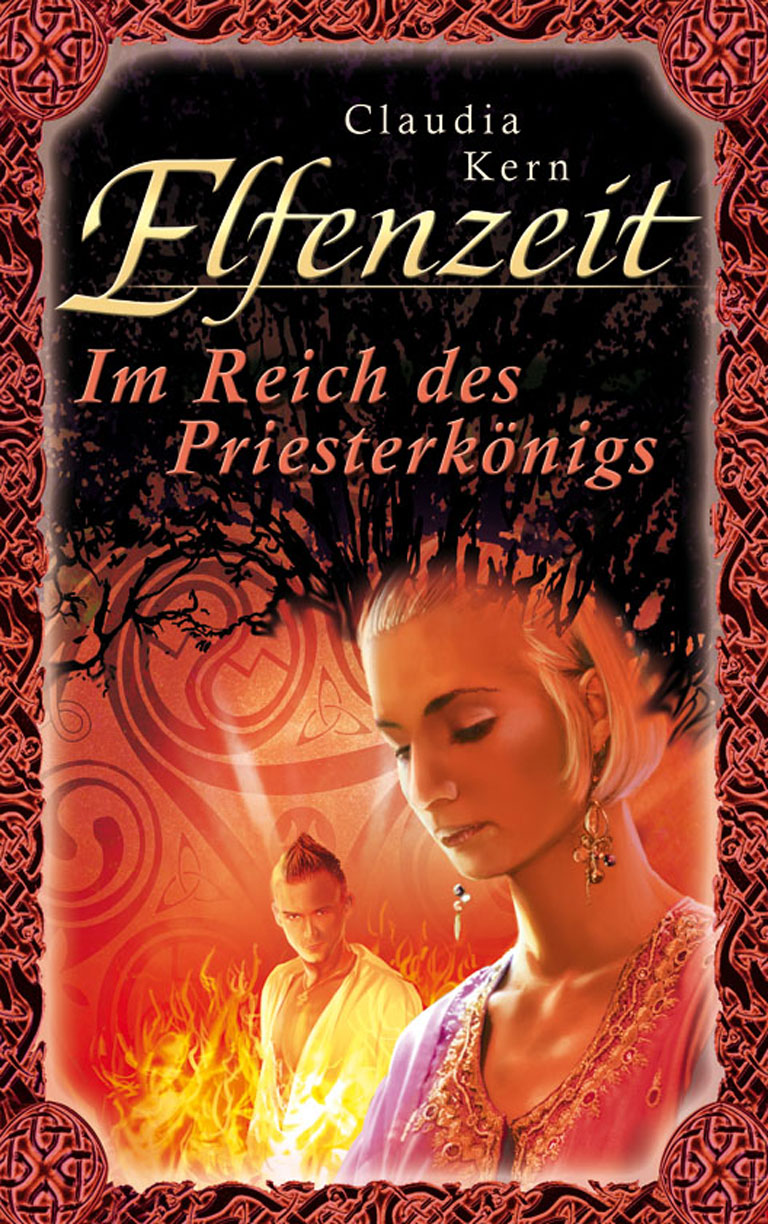 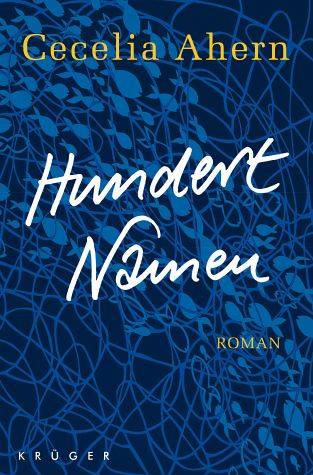 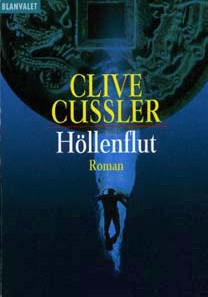 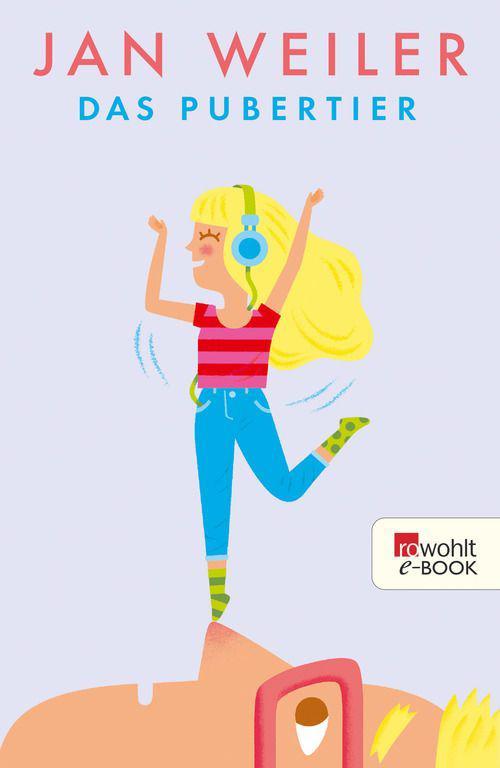 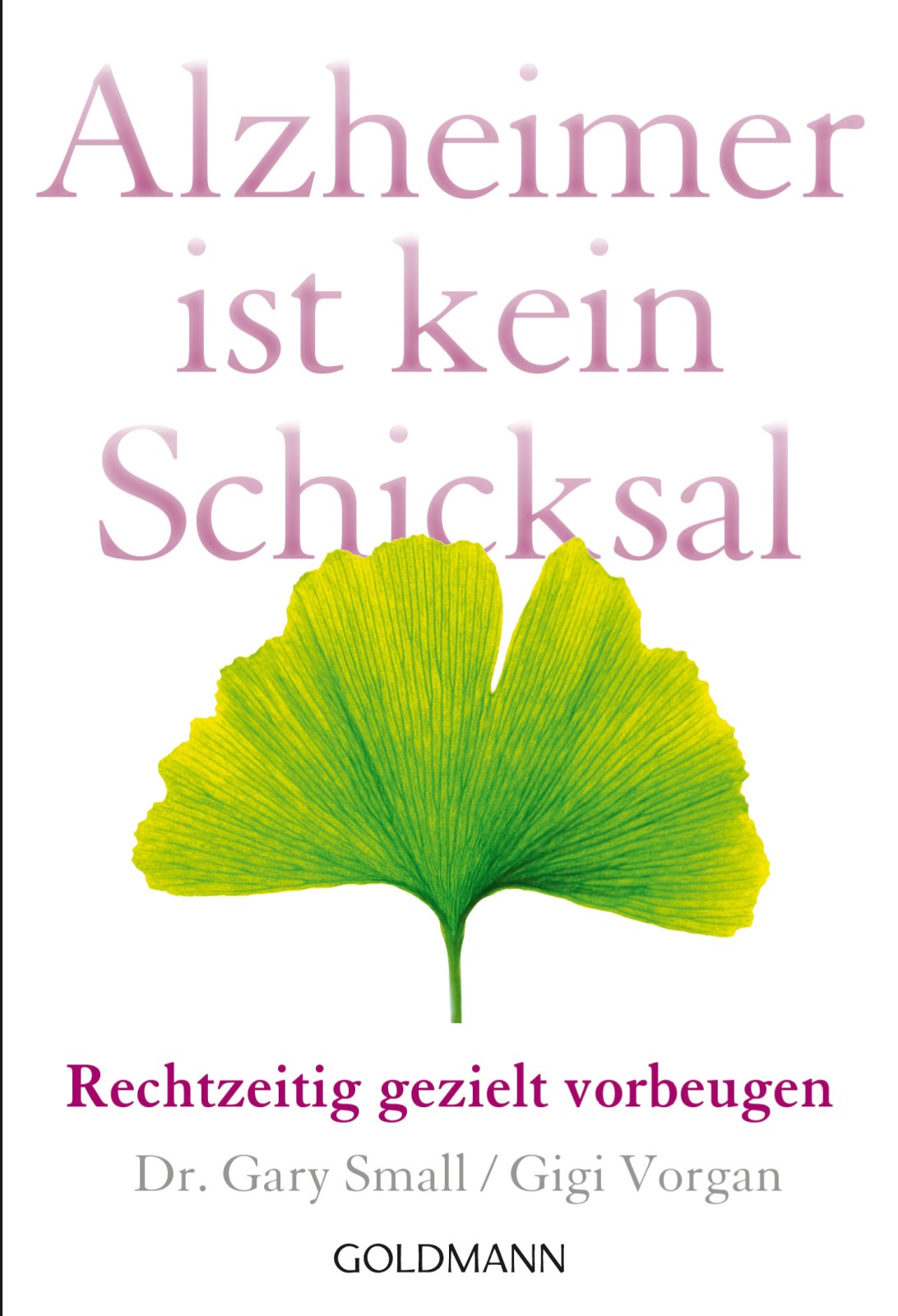