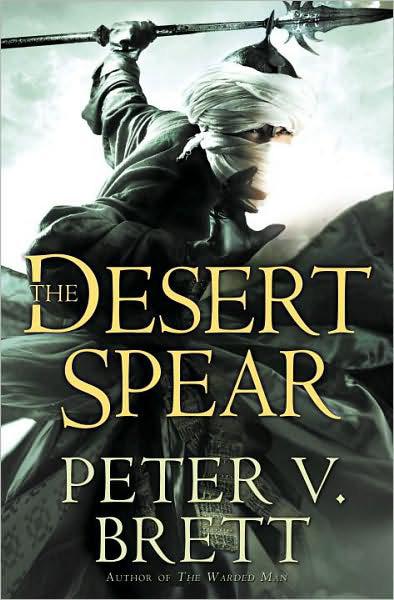 IT WAS THE NIGHT before new moon, during the darkest hours when even that bare sliver had set. In a small patch of true darkness beneath the thick boughs of a cluster of trees, an evil essence seeped up from the Core.
The dark mist coalesced slowly into a pair of giant demons, their rough brown skin knobbed and gnarled like tree bark. Standing nine feet at the shoulder, their hooked claws dug at the frozen scrub and pine of the forest floor as they sniffed at the air. A low rumble sounded in their throats as black eyes scanned their surroundings.
Satisfied, they moved apart and squatted on their haunches, coiled and ready to spring. Behind them, the patch of true darkness deepened, corruption blackening the forest bed as another pair of ethereal shapes materialized.
These were slender, barely five feet tall, with soft charcoal flesh quite unlike the gnarled armor of their larger brethren. On the ends of delicate fingers and toes, their claws seemed fragile—thin and straight like a woman’s manicured nail. Their sharp teeth were short, only a single row set in a snoutless mouth.
Their heads were bloated, with huge, lidless eyes and high, conical craniums. The flesh over their skulls was knobbed and textured, pulsing around the vestigial nubs of horns.
For long moments, the two newcomers stared at each other, foreheads throbbing, as a vibration passed in the air between them.
One of the larger demons caught movement in the brush and reached out with frightening quickness to snatch a rat from its cover. The coreling brought the rodent up close, studying it curiously. As it did, the demon’s snout became ratlike, nose and whiskers twitching as it grew a pair of long incisors. The coreling’s tongue slithered out to test their sharpness.
One of the slender demons turned to regard it, forehead pulsing. With a flick of its claw, the mimic demon eviscerated the rat and cast it aside. At the command of the coreling princes, the two mimics changed shape, becoming enormous wind demons.
The mind demons hissed as they left the patch of true darkness and starlight struck them. Their breath fogged with the cold, but they gave no sign of discomfort, leaving clawed footprints in the snow. The mimics bent low, and the coreling princes walked up their wings to take perch on their backs as they leapt into the sky.
They passed over many drones as they winged north. Big and small, these all cowered until the coreling princes passed, only to follow the call left vibrating in their wake.
The mimics landed on a high rise, and the mind demons slid down to the ground, taking in the sight below. A vast army spread out on the plain, white tents dotting the land where the snow had been trampled to mud and frozen solid. Great humped beasts of burden stood hobbled in circles of power, covered in blankets against the cold. The wards around the camp were strong, and sentries, their faces wrapped in black cloth, patrolled its perimeter. Even from this distance, the mind demons could sense the power of their warded weapons.
Beyond the camp’s wards, the bodies of dozens of drones littered the field, waiting for the day star to burn them away.
Flame drones were the first to reach the rise where the princes waited. Keeping a respectful distance, they began to dance in worship, shrieking their devotion.
Another throb, and the drones quieted. The night grew deathly silent even as a great demon host gathered, drawn to the call of the coreling princes. Wood and flame drones stood side by side, their racial hatred forgotten, as wind drones circled in the sky above.
Ignoring the congregation, the mind demons kept their eyes on the plain below, their craniums pulsing. After a moment, one glanced to its mimic, imparting its desires, and the creature’s flesh melted and swelled, taking the form of a massive rock demon. Silently, the gathered drones followed it down the hill.
On the rise, the two princes and the remaining mimic waited. And watched.

When they were close to the camp, still under the cover of darkness, the mimic slowed and waved the flame drones ahead.
The smallest and weakest of corelings, flame drones glowed about the eyes and mouth from the fires within them. The sentries spotted them immediately but the drones were quick, and before the sentries could raise an alarm they were upon the wards, spitting fire.
The firespit fizzled where it struck the wards, but at the mind demons’ 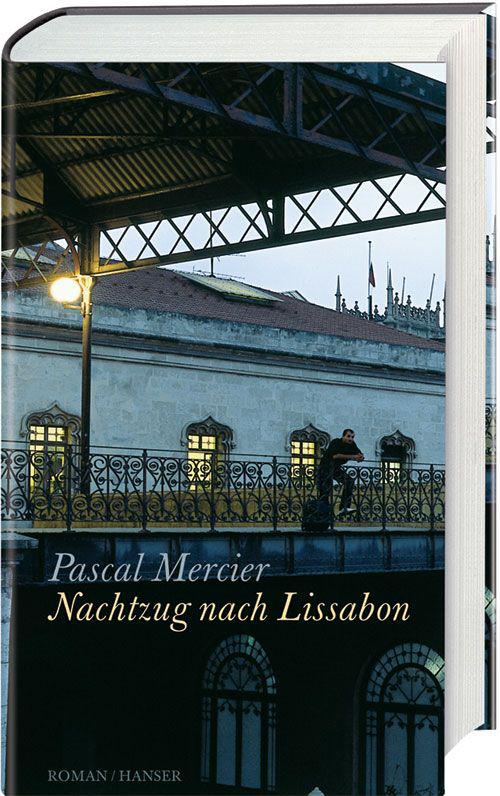 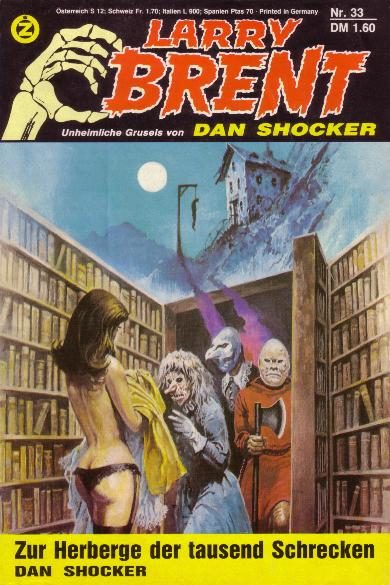 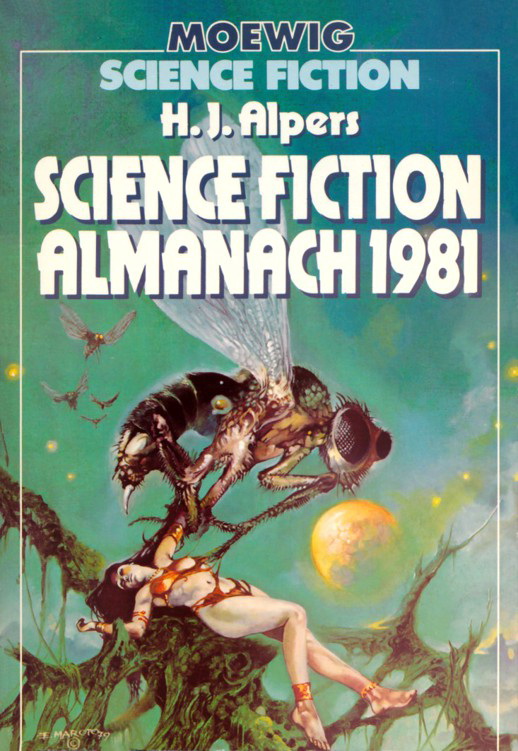 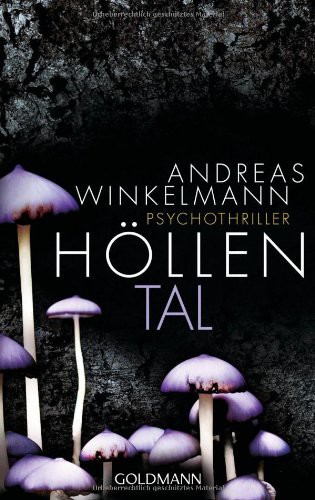 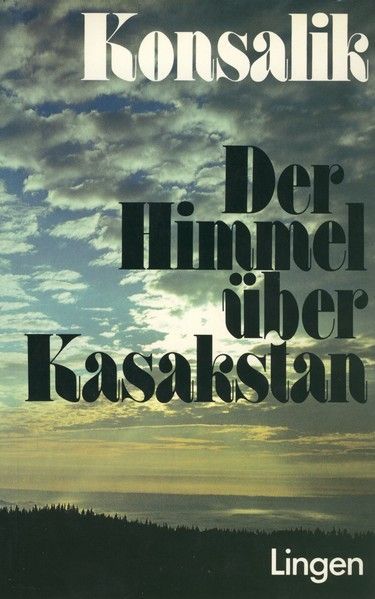 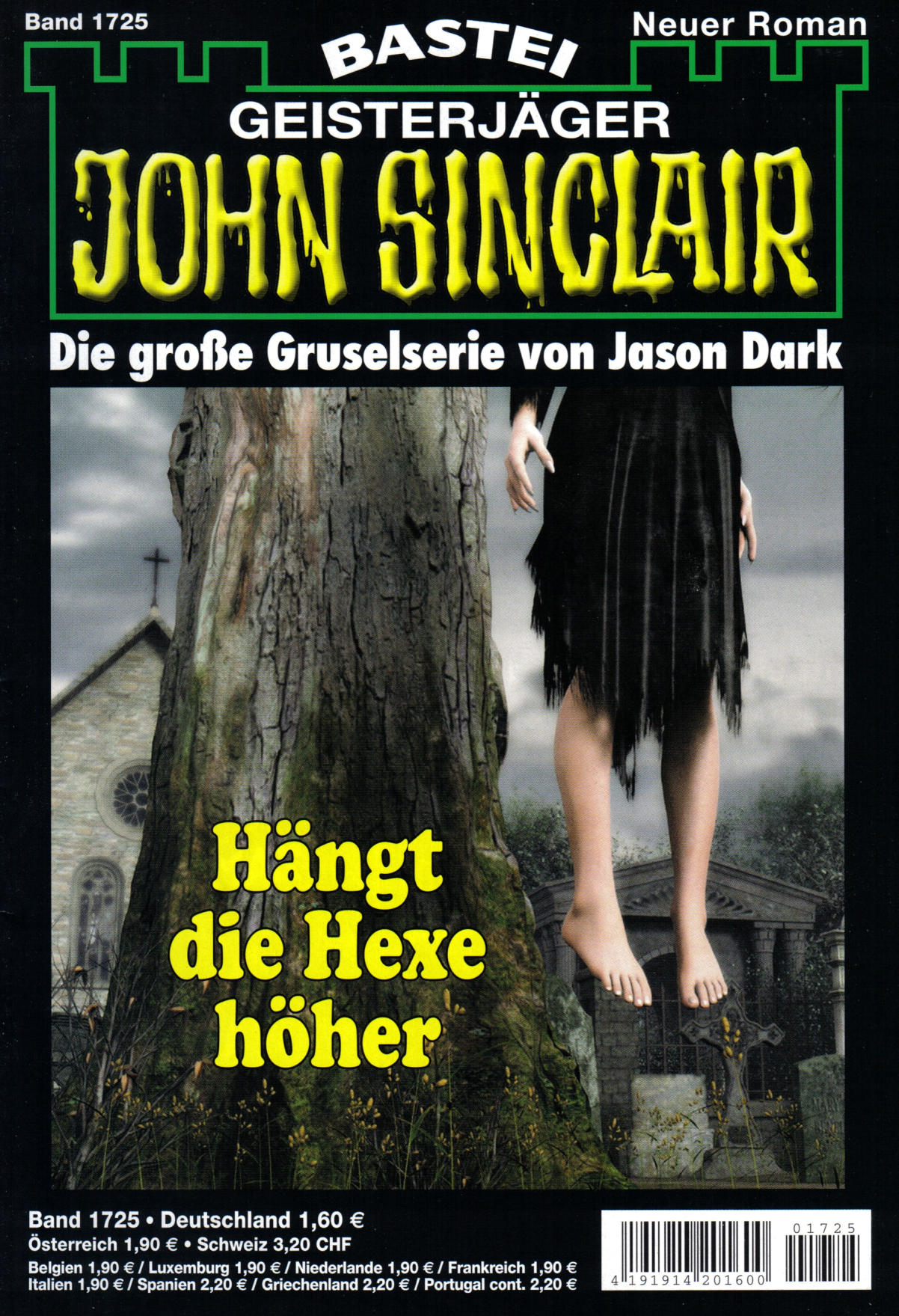