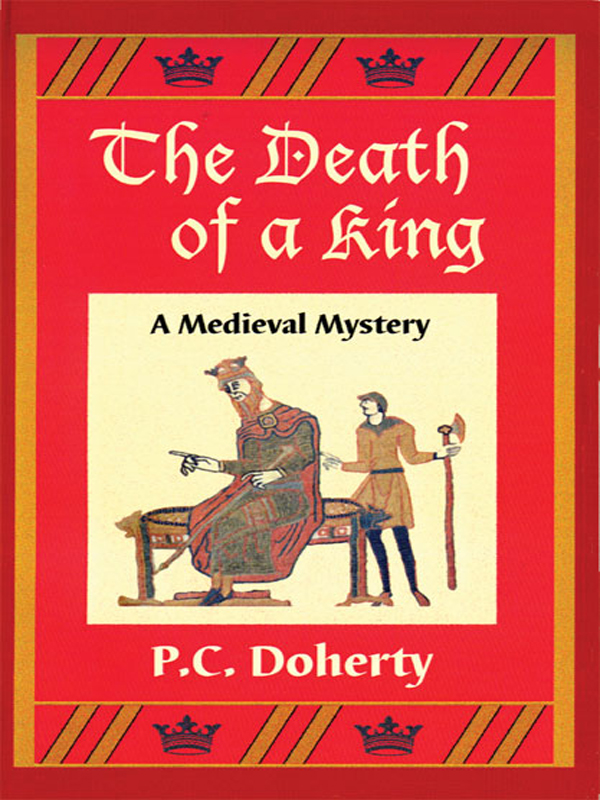 The Death of a King

Letter One
Edward,­by the grace of God, King of England, France and Ireland, to Our faithful clerk, Edmund Beche, health and greetings. We command you to meet Us at Windsor on the first Sunday after the Assumption to discuss a matter touching Our Crown. It is Our royal pleasure and your duty to attend. Under no circumstances will We excuse your absence.
Written at Westminster and despatched under the secret seal, 10 August, 1345.

Edmund Beche to his faithful friend, Richard Bliton, Prior of Croy-land Abbey, health and blessing. It is a long time Richard, since we studied together at Oxford, yet our friendship seems to have stood the test of time and changing personal fortune. You are the prior of a great abbey but I, now 35, continue to scratch away as a clerk in the royal Chancery. True, I have no great desire to change. My fees suffice to provide robes, food, a sound horse, a house in Bread Street and a pert young woman in Cheapside. Should the latter offend your “holiness” then I apologize but, unlike you, I have no vocation to remain celibate or, like so many, worsen my state by matrimony.
The writ I enclose from our king, Edward III, now threatens my humdrum existence. A royal messenger delivered it with all the arrogance he could muster on the morning of 12 August, and small and terse though it is, the writ caused me great concern. As far as I knew, I had done nothing wrong, but you can never be sure. Some of my work in the writing office of the Chancery deals with royal correspondence of varying degrees of secrecy. If ale had made me loquacious in some Holborn tavern, then perhaps my comfortable existence was going to end rather abruptly. So, from the moment I received the summons, my agitation grew and the actual journey to Windsor did little to curb my anxiety.
The bells of St Paul’s were clanging for Sunday Prime when a mailed clatter outside my lodgings rattled me awake. I pushed open a casement to find a courtier whom I knew by sight, Sir John Chandos, and a group of sergeants wearing the blue and gold of the royal livery staring up at me. Sir John, tall, grey-haired, with a face like a hunting falcon, was courteous but firm. The king, he shouted, wanted me at Windsor and I was to accompany him there immediately. I dressed swiftly in my best robes and hurried down to join him. I was grateful that the problem of how I was to meet the king had now solved itself, but worried sick over why a military escort had been sent to take me. We marched down to Queenshithe wharf where a barge, flying the golden leopards of England and the silver fleur-de-lis of France, lay waiting. We clambered in, the order was given to cast off and soon we were in mid-stream, rowing north through the swirling morning mist.
Apart from the splash of the dipping oars, the journey was a quiet one. I did not question Chandos and he confined himself to a few conventional remarks about my work in the Chancery and my brief military service against the French. His presence did little to comfort me. Sir John Chandos has a reputation as a ferocious fighter, totally devoted to a king who had elevated him from relative obscurity to be a member of his council. A mysterious figure always in the shadows, he acted as bodyguard and confidant to the king. He had been a member of that select group of retainers who had aided the king in the famous coup of 1330, which destroyed the rule of his mother and her lover Mortimer. Sir John had led the party which actually arrested Mortimer, killing in hand-to-hand combat two of the latter’s bodyguards. Since then court chatter had Sir John Chandos as the paramount figure in a number of secret and dangerous assignments. Some called him a spy but others dismissed him as the king’s secret and most professional assassin.
By the time we docked at Windsor, the sun was beginning to lift the morning mist but the fear twisting in the pit of my stomach kept me cold and clammy. We left the barge and headed towards the huge donjon of the great grey castle, the armour of the sergeants echoing along the rutted streets like the tambour-beat of a death march. We crossed the great yawning moat and entered the main gate. The portcullis fell with a crash. The escort was dismissed and I followed Chandos across the castle yard into the recently renovated chapel. We walked up the main aisle, genuflected before a winking sanctuary lamp and, turning left, entered a small, cool chamber which must also serve as the 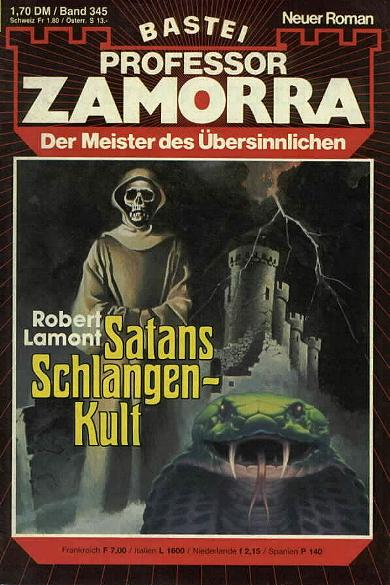 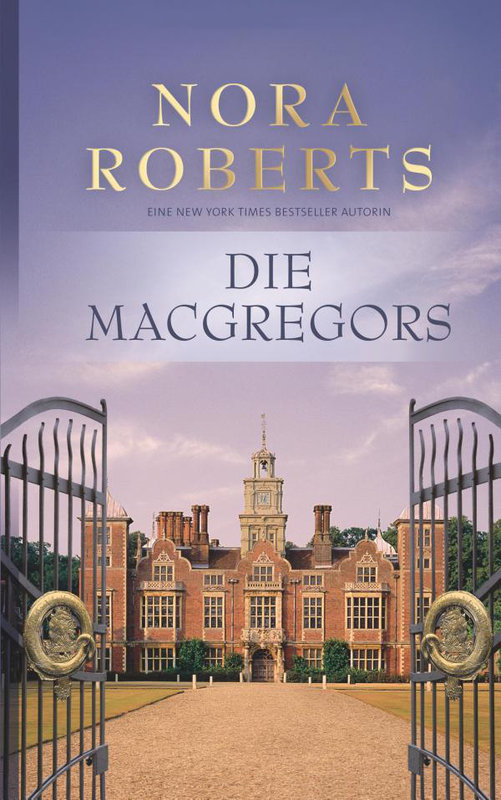 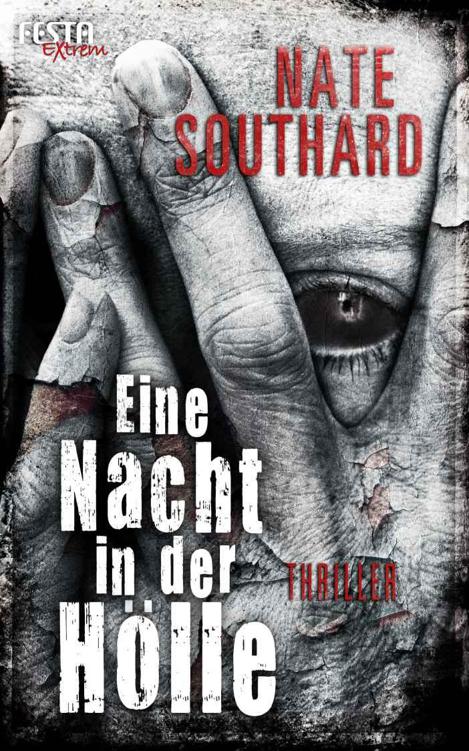 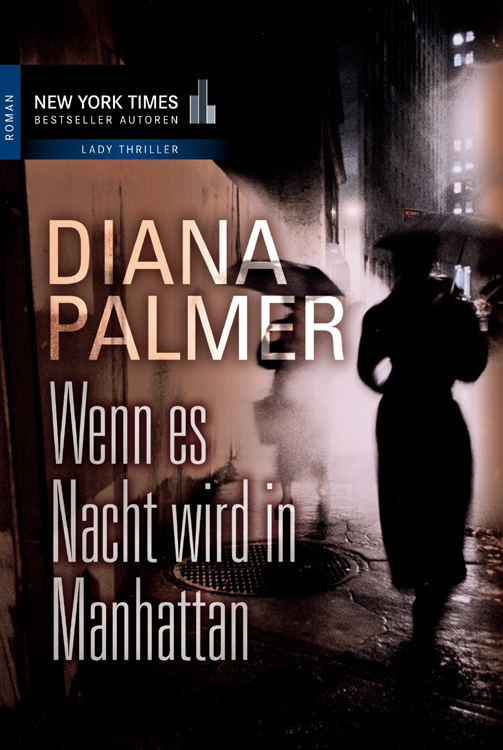 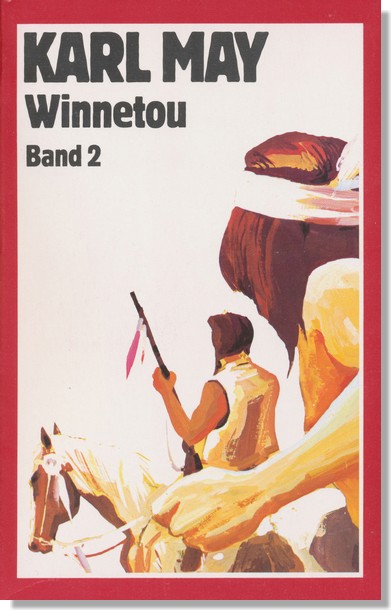 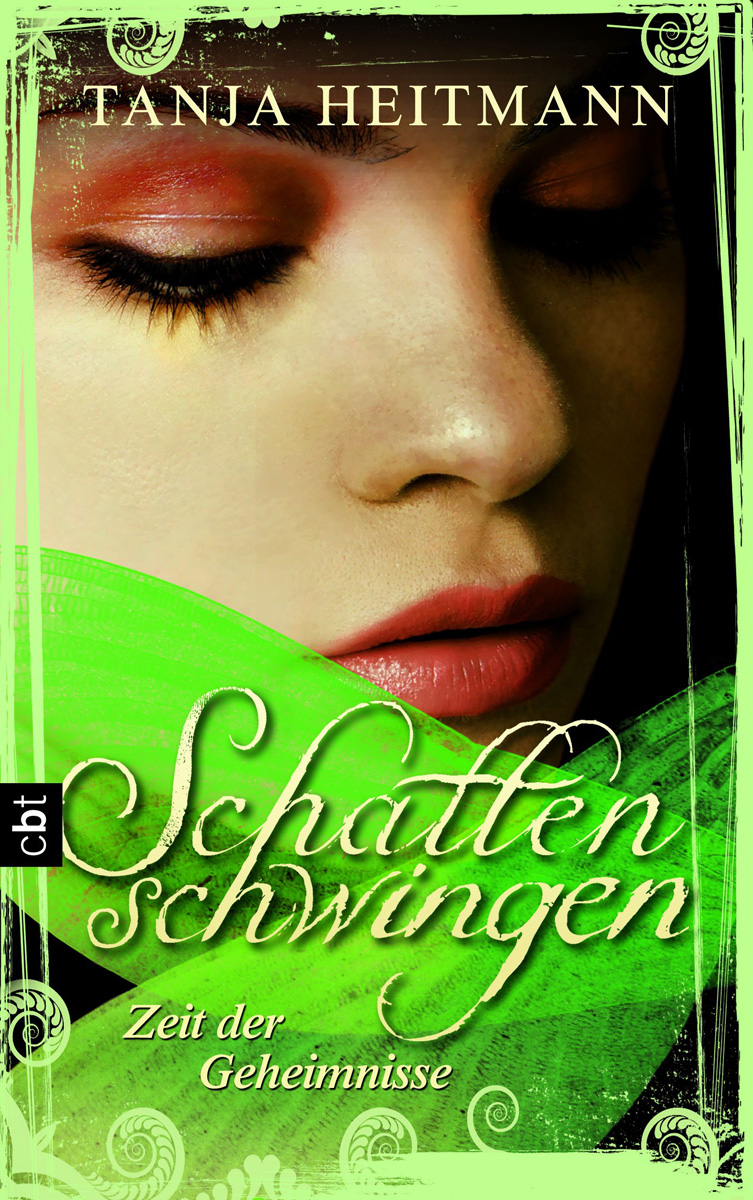 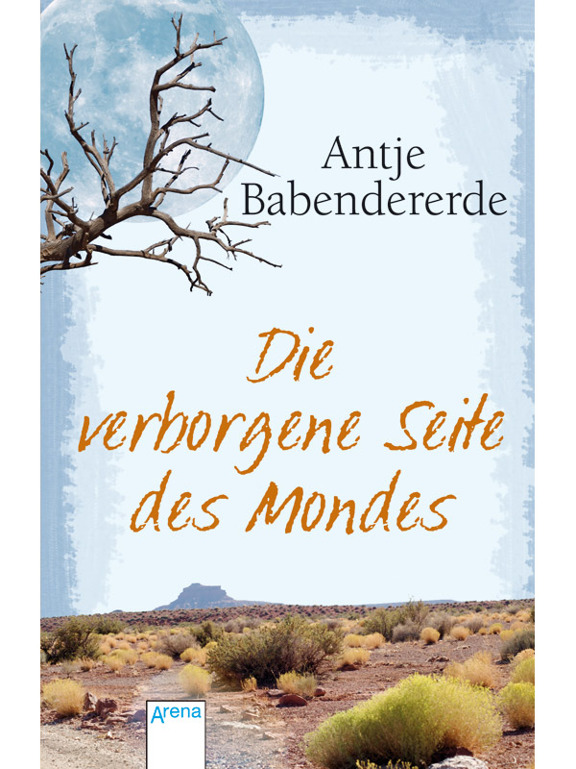 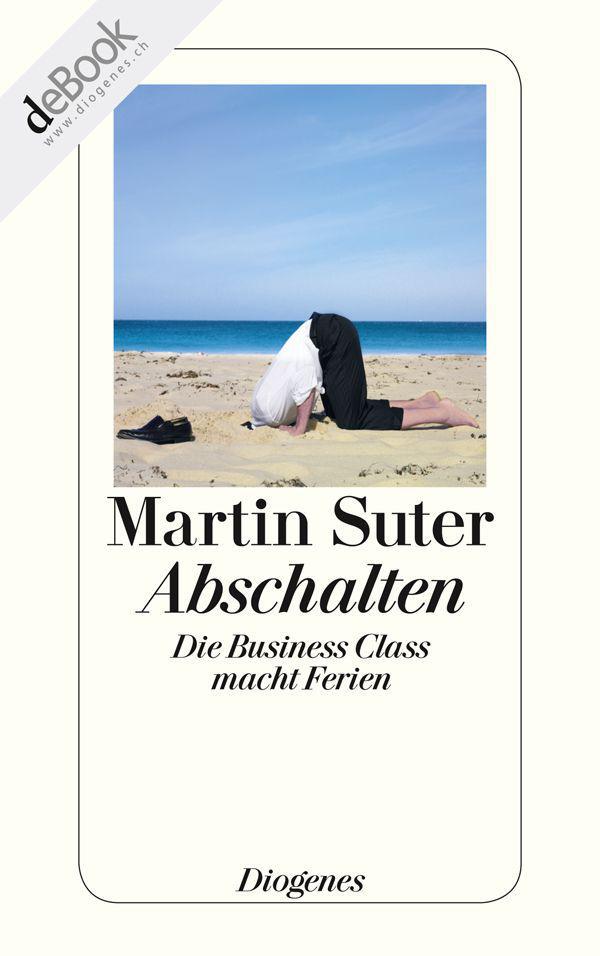