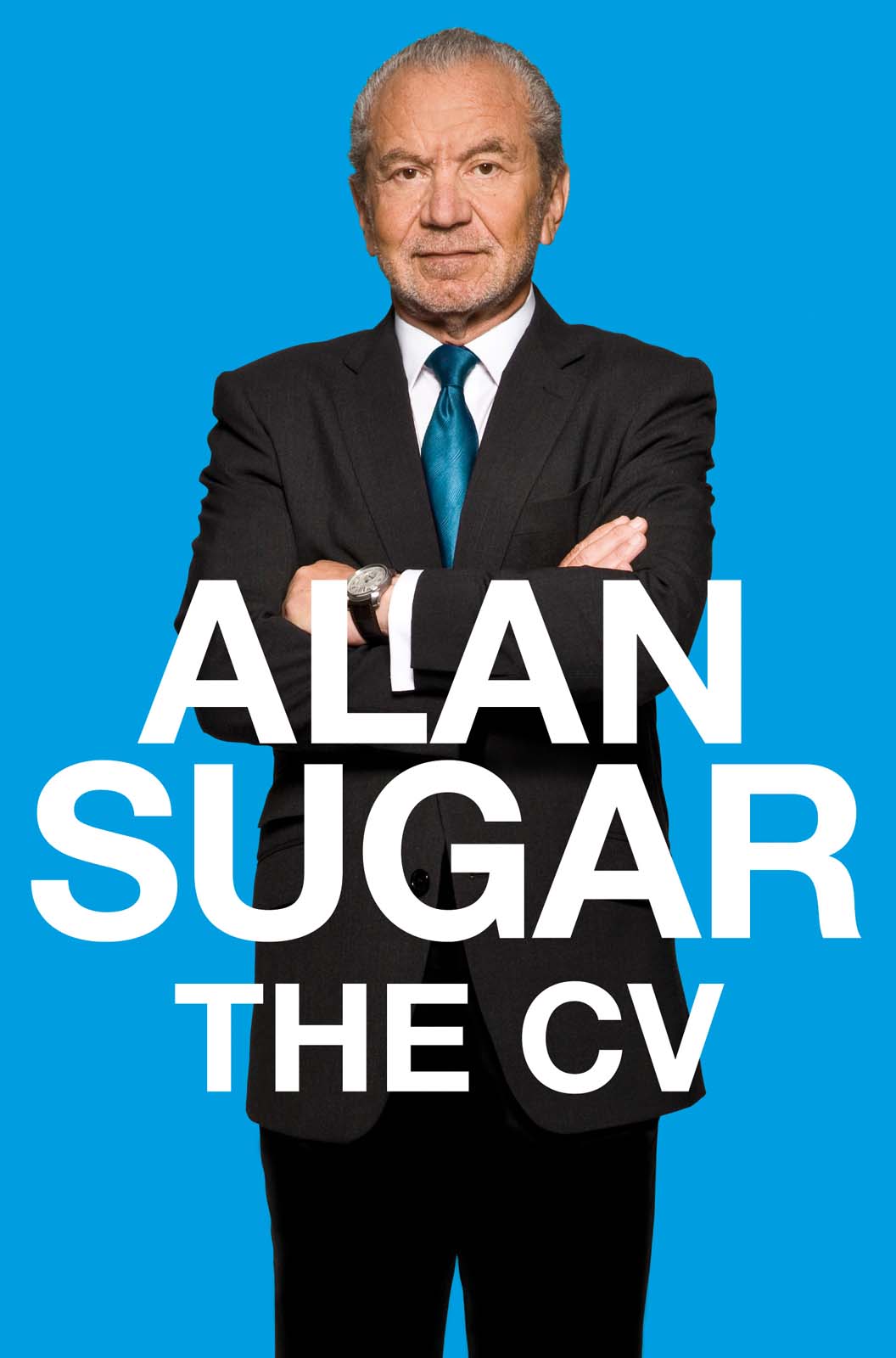 Lord Sugar – Curriculum Vitae
Alan Michael Sugar – Born 24th March 1947
1957 (aged 10)
Asked by headmaster Mr Kershaw of Northwold Road Primary School (Clapton) to host parents and visiting dignitaries and talk them through an Open Day display of pupils’ work.
1957 – 1958: Enterprise activities
Collected free fabric remnants from local garment workshops and sold them to rag-and-bone merchants.
Collected empty Lemonade, Tizer and Cola bottles and redeemed the 1d deposit per bottle from the local sweet shop.
Built a replica Guy Fawkes and collected ‘pennies for the guy’. Used proceeds to buy fireworks for Bonfire Night party at nearby ex-bomb-site.
1959 – 1963: Schooling
Having spotted me during the Northwold Road school Open Day in 1957 ( see above ), headmaster Mr Harris of Joseph Priestley School in Hackney convinced my parents to send me to his school, which was soon to be merged with Upton House School to form an advanced comprehensive, Brooke House School in Clapton.
1960 – Persuaded deputy headmaster to invest in a printing machine in order to publish monthly school magazine. Printed magazines and sold them to the parents of pupils in local council flat estates.
1962 – Member of a 5-man Senior Science Society charged with distributing to students the news on breakthroughs in science.
1962 – Given small part as Curio in school production of Shakespeare’s Twelfth Night (having been upstaged at audition for the lead rôle of Orsino), Performed in this play to parents and visiting dignitaries in school theatre (largest flagship theatre in the borough).
1962 – Completed and passed GCE O Levels in Engineering, Technical Drawing, Chemistry, Physics, History (1763-1914), Mathematics and Applied Mathematics.
1959 – 1963: Enterprise activities
Carried out a newspaper round Mondays to Fridays delivering to local council estate.
Worked in a greengrocer’s shop on Saturdays. Pre-boiled beetroots for sale and prepared front-of-shop and potato displays.
Recognised a better use for empty drinks bottles by making and selling my own ginger beer (using a ginger beer plant given to me by a neighbour).
1962 – Worked in a chemist/photographic shop in Walthamstow on Saturdays and school holidays in exchange for photographic film and development paper. Hit upon the ‘easy sell’ idea of photographing the children and grandchildren of council estate neighbours. Converted third bedroom of parents’ council flat into a makeshift darkroom to develop film and print these photos. Obtained a rubber stamp to imprint my name/phone number on the rear of each photo.
Collected discarded 35mm film cartridges (empty after development) from rear of chemist’s in Walthamstow. Purchased bulk quantities of Ilford FP3 film (surplus to movie studio requirements) from an army surplus store in Hackney and, in my makeshift darkroom, cut the film into one yard lengths (approx 36 exposures) and loaded into the cartridges. Sold the films to school mates and others, undercutting the photographic stores by 50%.
1963 – 1967: Early career
1963 – Failed the aptitude test to be a trainee programmer at both IBM Wigmore St and ICL Putney.
1963 – Left school (against headmaster’s wishes) to join the Ministry of Education and Science (in Curzon Street) as a Clerical Officer in the statistics department. Worked on the Plowden Report on Junior Education, coding survey sheets to IBM punch cards.
1963 – Opened my first bank account with Lloyds Bank in Berkley Square. The Ministry moved from Curzon Street to Richmond Terrace (opposite Downing Street) where I worked for 6 months.
1964 – Left the Ministry to join Richard Thomas & Baldwin Iron & Steel Manufacturers in Gower Street in statistics department, monitoring the output of daily production from their plant in Redbourn in Wales.
1964 – Passed my driving test and sought a job that came ‘with wheels’. Joined Robuck Electrical (owner Mr Sam Korobuck) – manufacturers of Tape recorders and record players – as a sales rep’ for the London area calling on radio and TV shops. Became top salesman within 6 months and asked for the same rate of commission on sales I made to small retailers as on sales to the Currys chain group. This was turned down and I resigned on principle.
Joined R Henson & Co., an electrical wholesaler, where I sold the goods and, in some cases, identified and bought the goods, delivered them and collected the money.
1966 – Got engaged to Ann (now 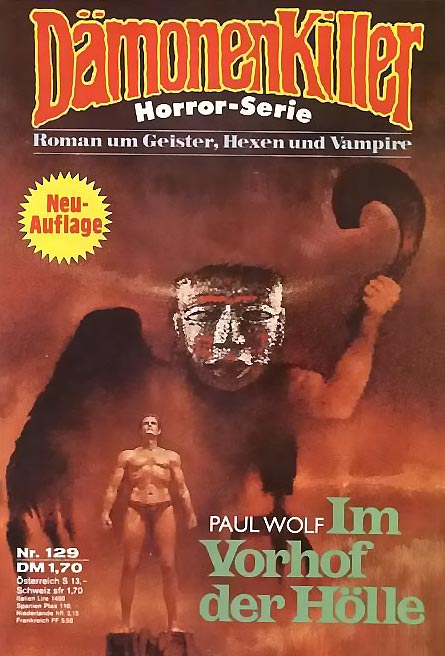 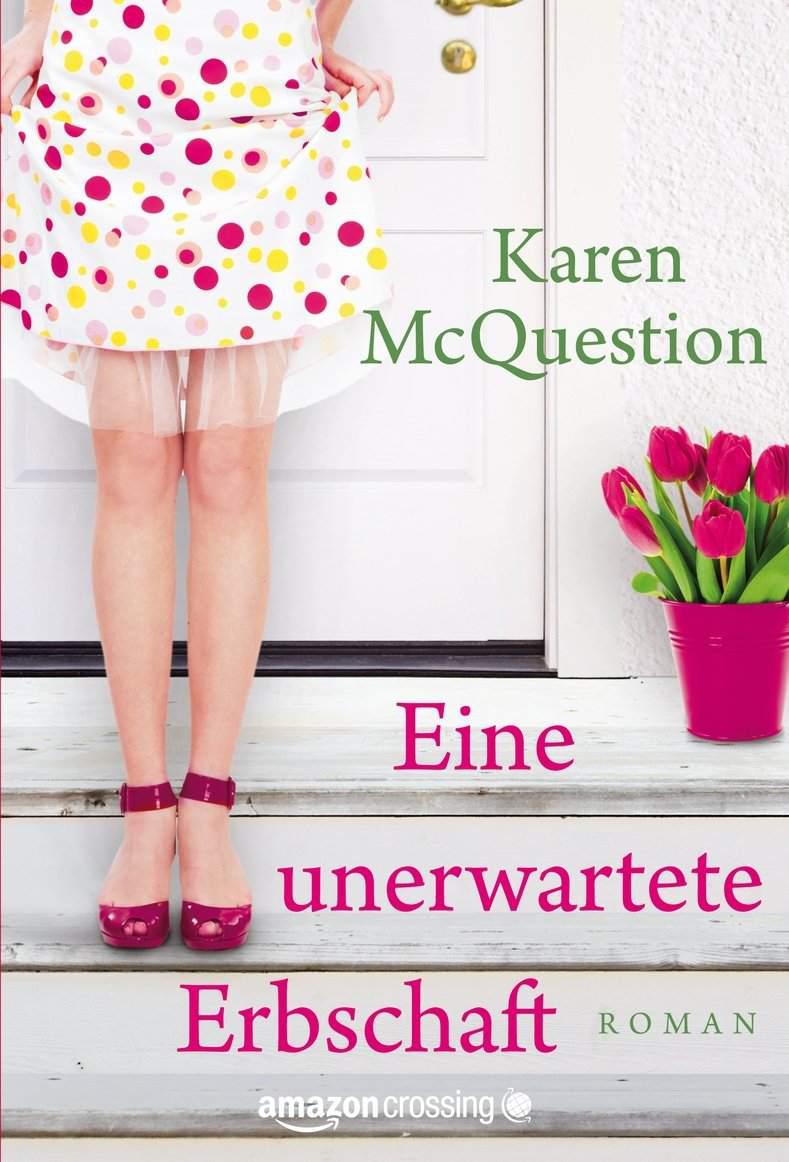 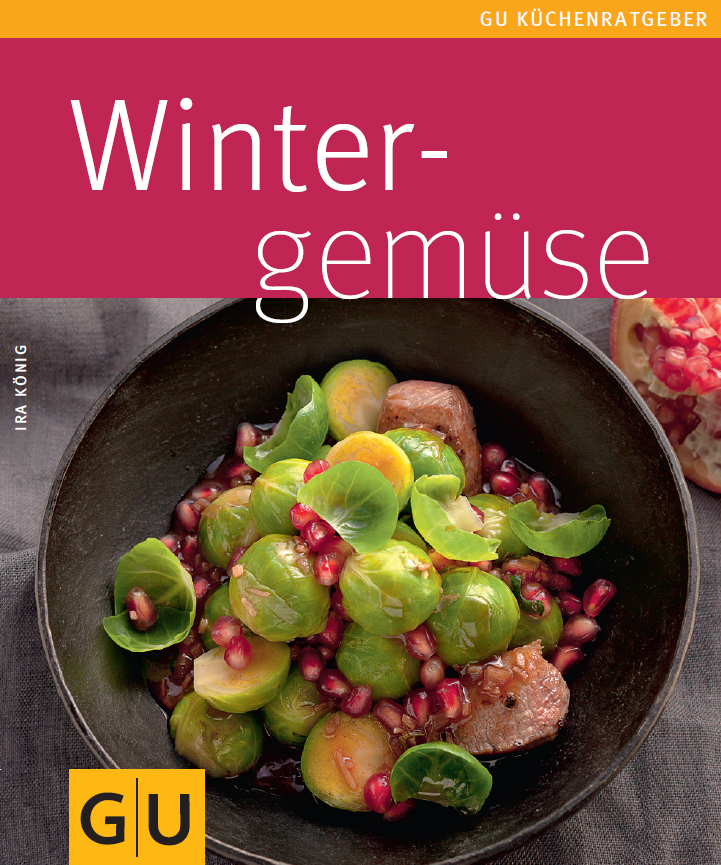 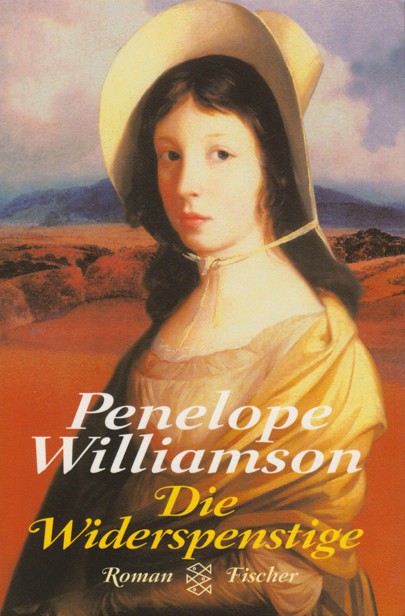 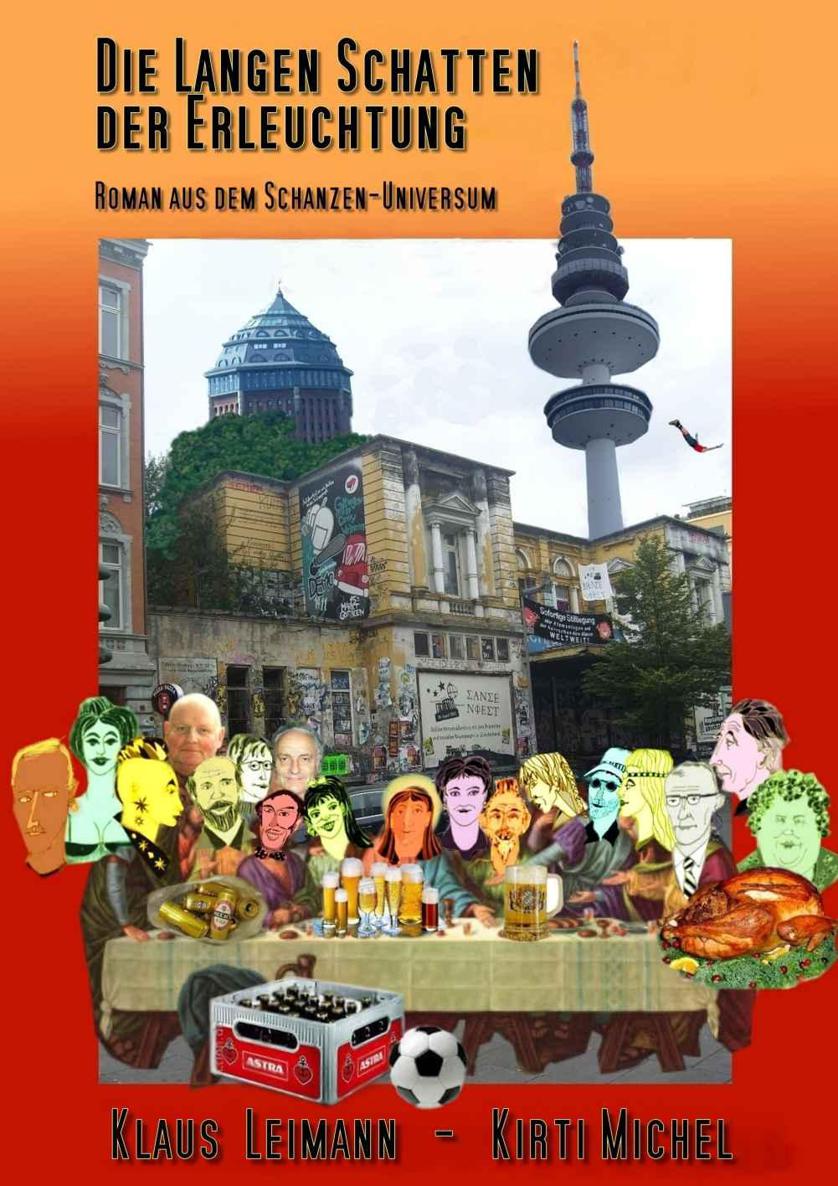 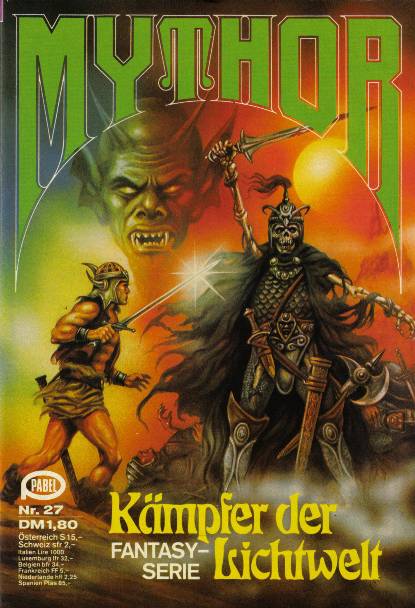