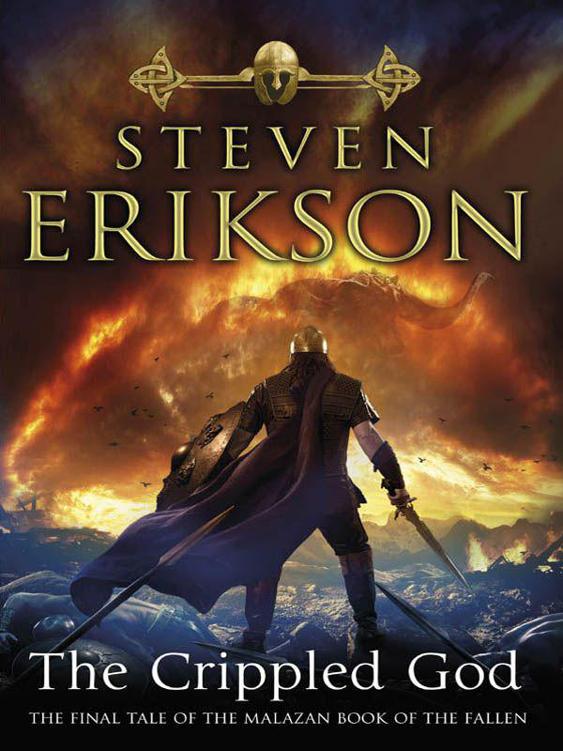 If you never knew
the worlds in my mind
your sense of loss
would be small pity
and we’ll forget this on the trail.
Take what you’re given
and turn away the screwed face.
I do not deserve it,
no matter how narrow the strand
of your private shore.
If you will do your best
I’ll meet your eye.
It’s the clutch of arrows in hand
that I do not trust
bent to the smile hitching my way.
We aren’t meeting in sorrow
or some other suture
bridging scars.
We haven’t danced the same
thin ice
and my sympathy for your troubles
I give freely without thought
of reciprocity or scales on balance.
It’s the decent thing, that’s all.
Even if that thing
is a stranger to so many.
But there will be secrets
you never knew
and I would not choose any other way.
All my arrows are buried and
the sandy reach is broad
and all that’s private
cools pinned on the altar.
Even the drips are gone,
that child of wants
with a mind full of worlds
and his reddened tears.
The days I feel mortal I so hate.
The days in my worlds,
are where I live for ever,
and should dawn ever arrive
I will to its light awaken
as one reborn.

COTILLION DREW TWO DAGGERS. HIS GAZE FELL TO THE BLADES . The blackened iron surfaces seemed to swirl, two pewter rivers oozing across pits and gouges, the edges ragged where armour and bone had slowed their thrusts. He studied the sickly sky’s lurid reflections for a moment longer, and then said, ‘I have no intention of explaining a damned thing.’ He looked up, eyes locking. ‘Do you understand me?’
The figure facing him was incapable of expression. The tatters of rotted sinew and strips of skin were motionless upon the bones of temple, cheek and jaw. The eyes held nothing, nothing at all.
Better, Cotillion decided, than jaded scepticism. Oh, how he was sick of that. ‘Tell me,’ he resumed, ‘what do you think you’re seeing here? Desperation? Panic? A failing of will, some inevitable decline crumbling to incompetence? Do you believe in failure, Edgewalker?’
The apparition remained silent for a time, and then spoke in a broken, rasping voice. ‘You cannot be so … audacious.’
‘I asked if you believed in failure. Because I don’t.’
‘Even should you succeed, Cotillion. Beyond all expectation, beyond, even, all desire . They will still speak of your failure.’
He sheathed his daggers. ‘And you know what they can do to themselves.’
The head cocked, strands of hair dangling and drifting. ‘Arrogance?’
‘Competence,’ Cotillion snapped in reply. ‘Doubt me at your peril.’
‘They will not believe you.’
‘I do not care, Edgewalker. This is what it is.’
When he set out, he was not surprised that the deathless guardianfollowed. We have done this before . Dust and ashes puffed with each step. The wind moaned as if trapped in a crypt. ‘Almost time, Edgewalker.’
‘I know. You cannot win.’
Cotillion paused, half turned. He smiled a ravaged smile. ‘That doesn’t mean I have to lose, does it?’
Dust lifted, twisting, in her wake. From her shoulders trailed dozens of ghastly chains: bones bent and folded into irregular links, ancient bones in a thousand shades between white and deep brown. Scores of individuals made up each chain, malformed skulls matted with hair, fused spines, long bones, clacking and clattering. They drifted out behind her like a tyrant’s legacy and left a tangled skein of furrows in the withered earth that stretched for leagues.
Her pace did not slow, as steady as the sun’s own crawl to the horizon ahead, as inexorable as the darkness overtaking her. She was indifferent to notions of irony, and the bitter taste of irreverent mockery that could so sting the palate. In this there was only necessity, the hungriest of gods. She had known imprisonment. The memories remained fierce, but such recollections were not those of crypt walls and unlit tombs. Darkness, indeed, but also pressure. Terrible, unbearable pressure.
Madness was a demon and it lived in a world of helpless need, a thousand desires unanswered, a world without resolution. Madness, yes, she had known that demon. They had bargained with coins of pain, and those coins came from a vault that never emptied. She’d once known such wealth.
And still the darkness pursued.
Walking, a thing of hairless pate, skin the hue of bleached papyrus, elongated limbs that moved with uncanny grace. The
Vom Netzwerk: 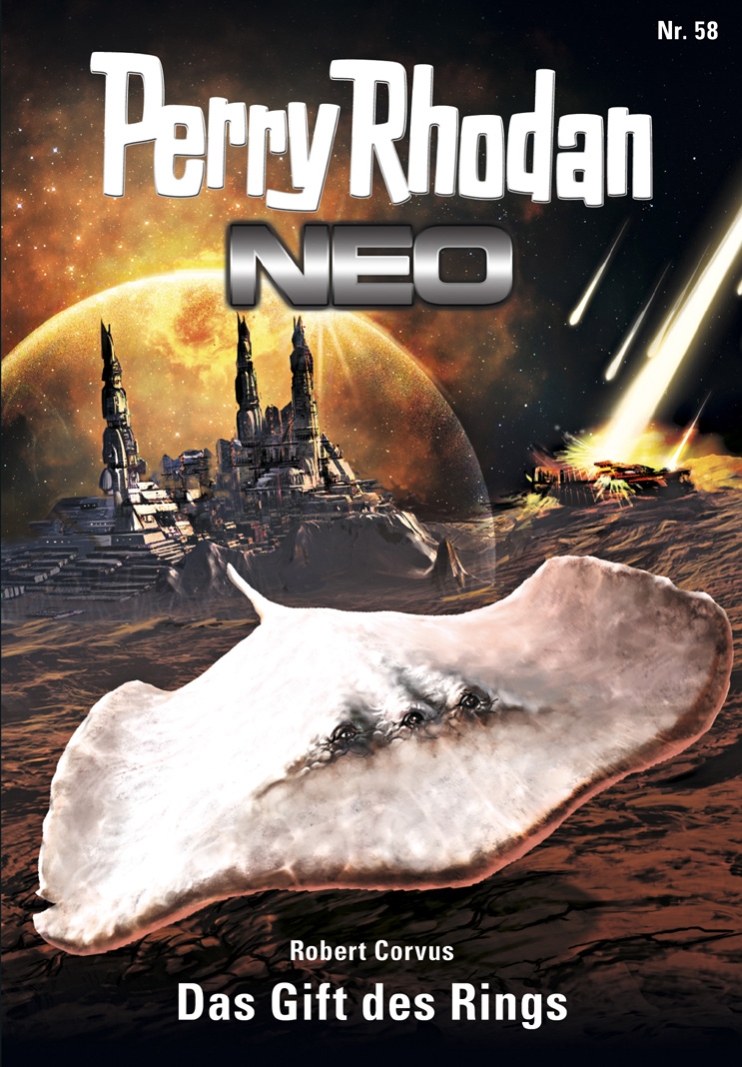 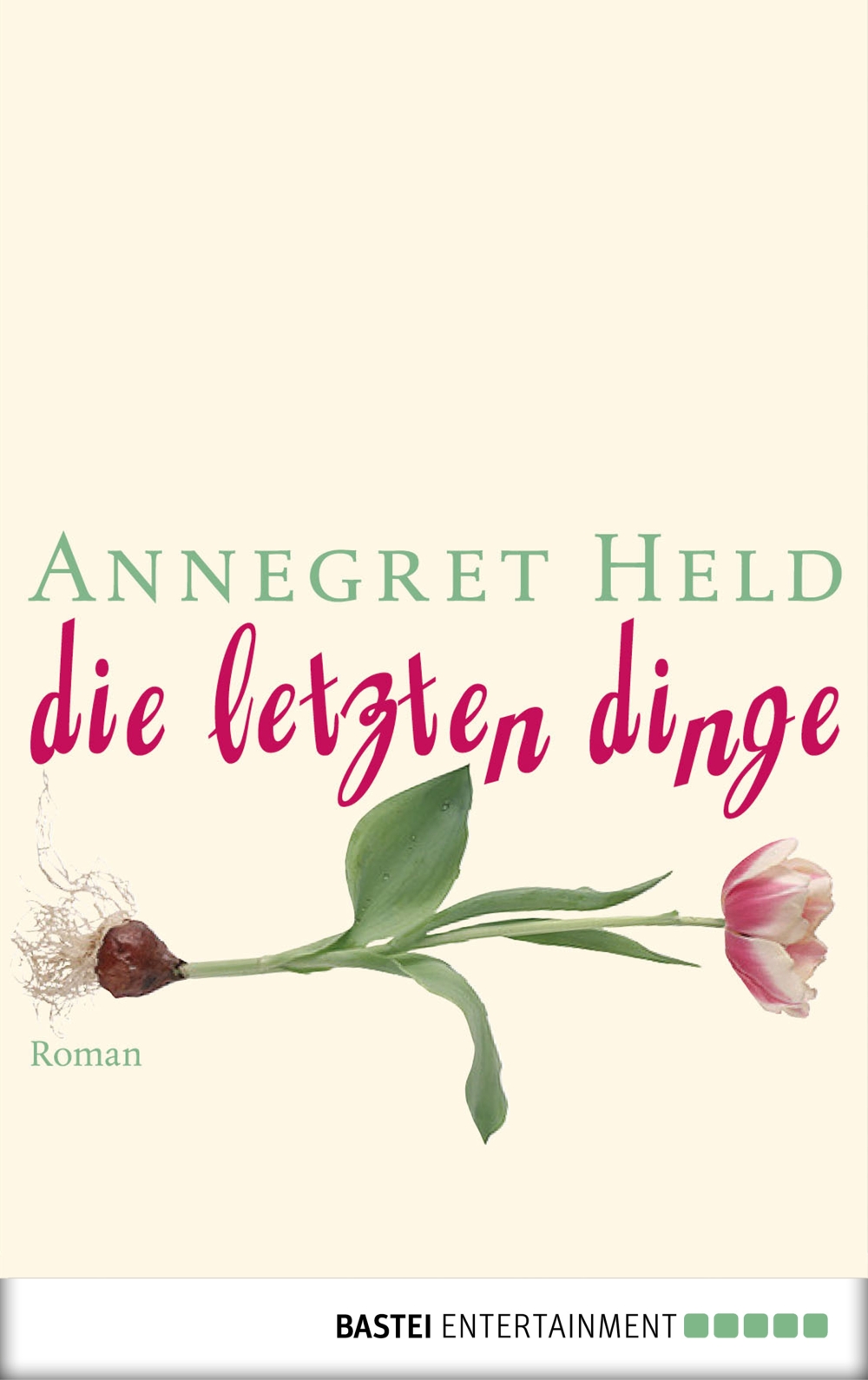 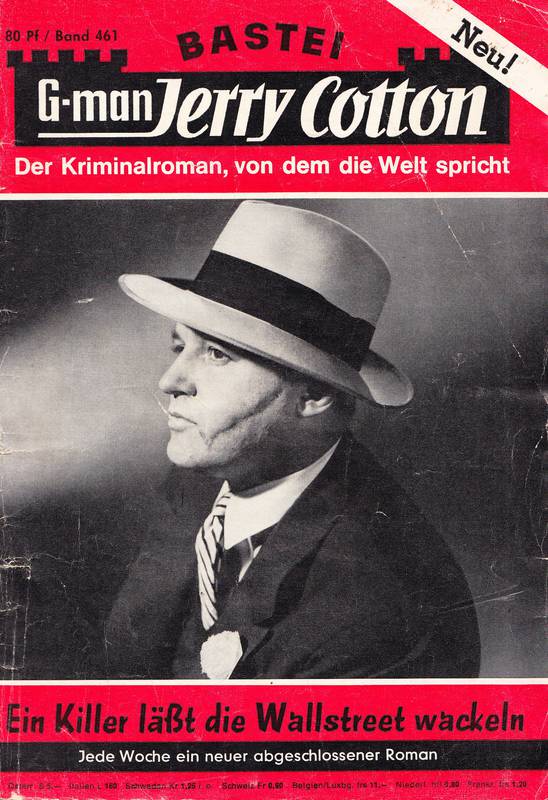 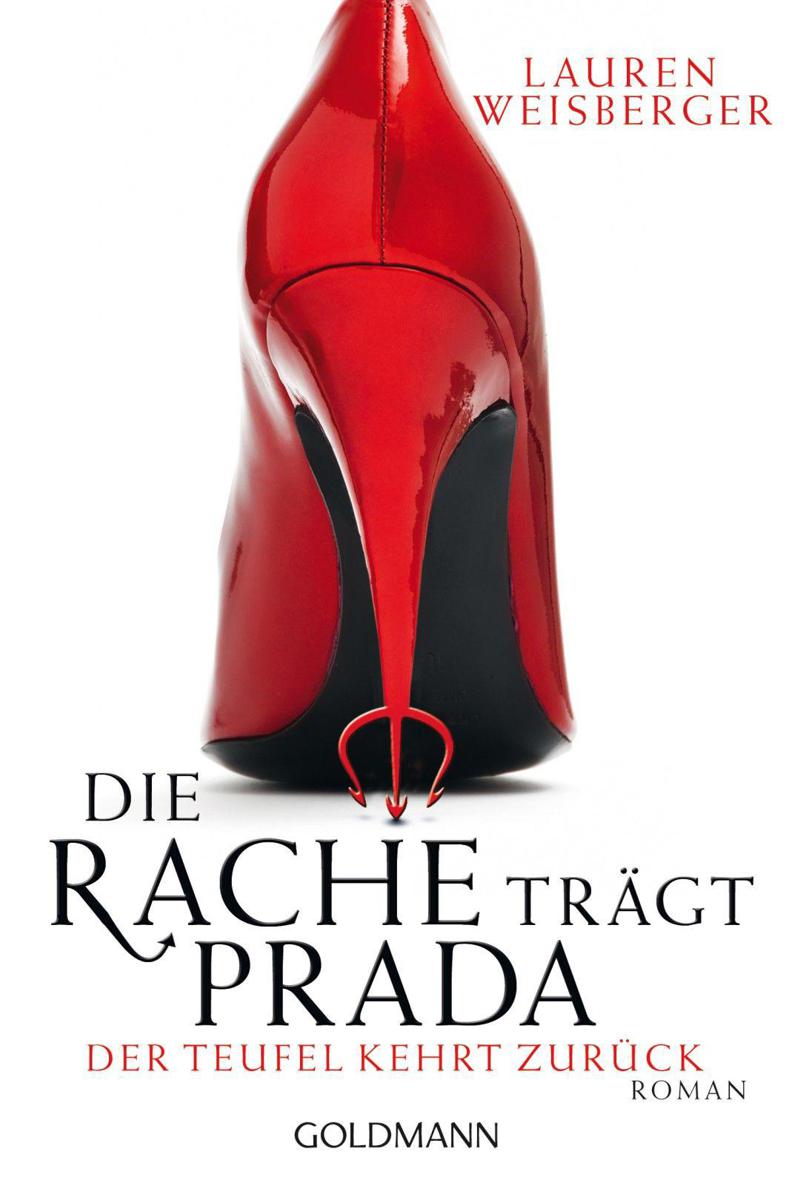 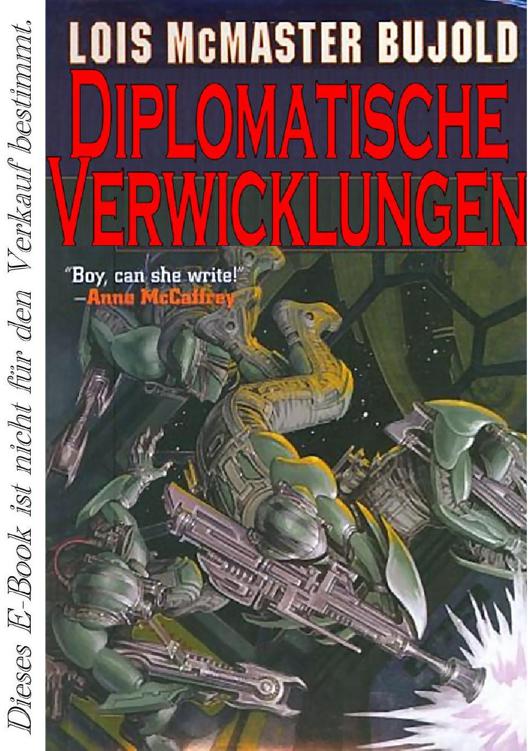 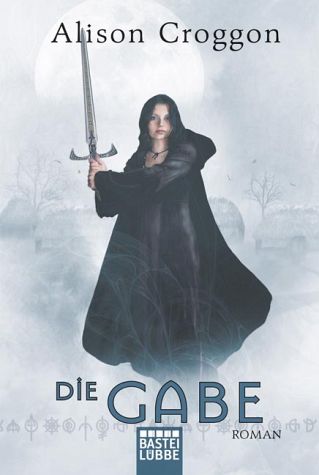 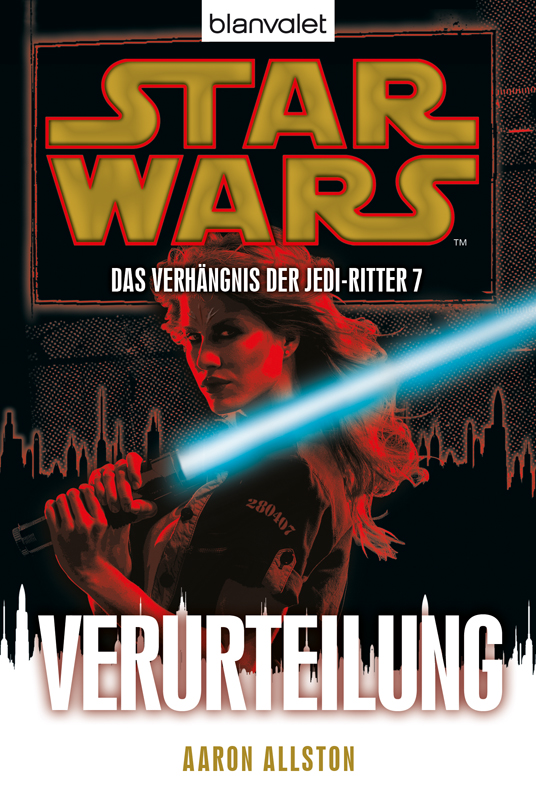