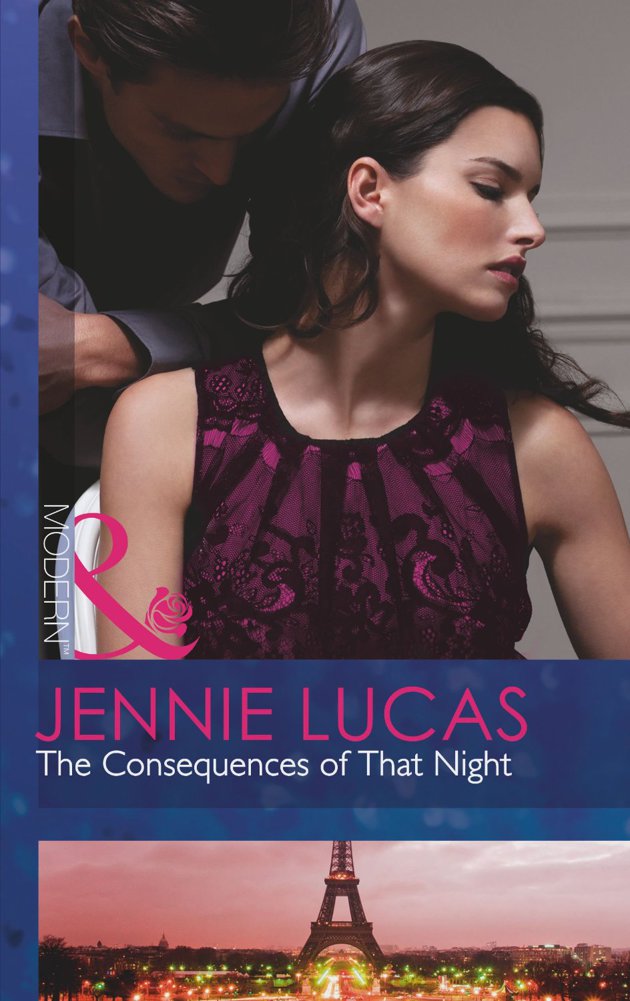 The Consequences of That Night

Titel: The Consequences of That Night
Autoren: Jennie Lucas
Ads

CHAPTER ONE
A BABY.
Emma Hayes put a hand over her slightly curved belly, swaying as the double-decker bus traveled deeper into central London in the gray afternoon rain.
A baby.
For ten weeks, she’d tried not to hope. Tried not to think about it. Even when she’d gone to her doctor’s office that morning, she’d been bracing herself for some problem, to be told that she must be brave.
Instead she’d seen a rapid steady beat on the sonogram as her doctor pointed to the flash on the screen. “See the heartbeat? ‘Hi, Mum.’”
“I’m really pregnant?” she’d said through dry lips.
The man’s eyes twinkled through his spectacles. “As pregnant as can be.”
“And the baby’s—all right?”
“It’s all going perfectly. Textbook, I’d say.” The doctor had given her a big smile. “I think it’s safe to tell your husband now, Mrs. Hayes.”
Her husband. The words echoed through Emma’s mind as she closed her eyes, leaning back into her seat on the top deck of the Number 9 bus. Her husband. How she wished there was such a person, waiting for her in a homey little cottage—a man who’d kiss her with a cry of joy at the news of his coming child. But in direct opposition to what she’d told her physician, there was no husband.
Just a boss. A boss who’d made love to her nearly three months ago in a single night of reckless passion, then disappeared in the cold dawn, leaving her to wake up alone in his huge bed. The same bed that she’d made for him over the past seven years, complete with ironed sheets.
I know the maid could do it, but I prefer that you handle it personally. No one can do it like you, Miss Hayes.
Oh, boy. She’d really handled it personally this time, hadn’t she?
Blinking, Emma stared out the window as the red double-decker bus made its way down Kensington Road. Royal Albert Hall went by in a blur of red brick behind the rain-streaked glass. She wiped her eyes hard. Stupid tears. She shouldn’t be crying. She was happy about this baby. Thrilled, in fact. She’d honestly thought she could never get pregnant. It was a miracle.
A lump rose in her throat.
Except...
Cesare would never be a real father to their baby. He would never be her husband, a man who would kiss her when he came home from work and tuck their baby in at night. No matter how she might wish otherwise.
Because Cesare Falconeri, self-made billionaire, sexy Italian playboy, had two passions in life. The first was expanding his far-flung hotel empire across the globe, working relentlessly to expand his net worth and power. The second, a mere hobby when he had an hour or two to spare, was to seduce beautiful women, which he did for sport, as other men might play football or golf.
Her sexy Italian boss annihilated the thin hearts of supermodels and heiresses alike with the same careless, seductive, selfish charm. He cared nothing for any of them. Emma knew that. As his housekeeper, she was the one responsible for arranging morning-after gifts for his one-night stands. Usually Cartier watches. Bought in bulk.
As the bus traveled through Mayfair, the lights of the Ritz Hotel slid by. Looking down from the top deck of the bus, Emma saw pedestrians dressed in Londoners’ typical festive autumn attire—that is to say, entirely in black—struggling with umbrellas in the rain and wind.
It was the first of November. Just yesterday, the warmth of Indian summer had caressed the city like a lover, with promises of forever. Today, drizzle and rain had descended. The city, so recently bright and warm, had become melancholy, haunted and filled with despair.
Or maybe it was just her.
For the past seven years—since she’d first started as a maid at Cesare’s hotel in New York, at the age of twenty-one—she’d been absolutely in love with him, and absolutely careful not to show it. Careful not to show any feelings at all.
You never bore me with personal stories, Miss Hayes. I hardly know anything about you. He’d smiled. Thank you.
Then three months ago, she’d come back from her stepmother’s funeral in Texas and he’d found her alone in his darkened kitchen, clutching an unopened bottle of tequila, with tears streaming down her cheeks. For a moment, Cesare had just stared at her.
Then he’d pulled her roughly into his arms.
Perhaps he’d only meant to offer comfort, but by the end of the night, he’d taken the virginity she’d saved for him, just for him, even when she knew she had no 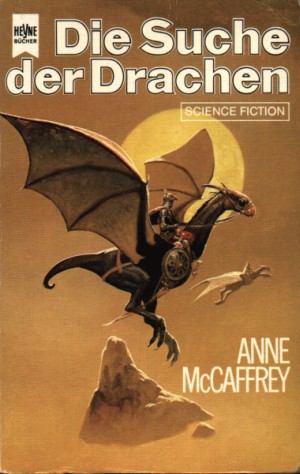 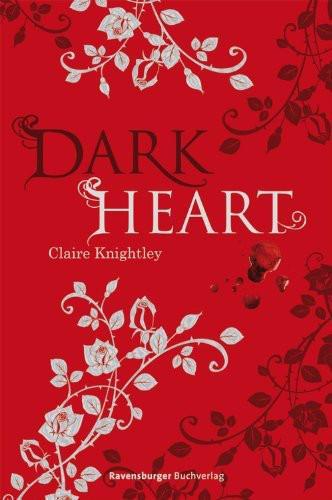 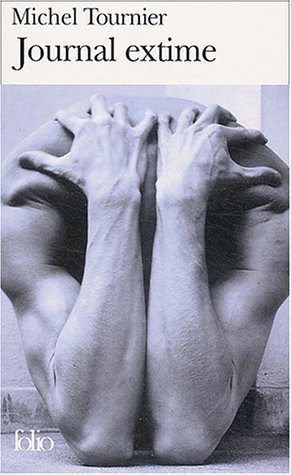 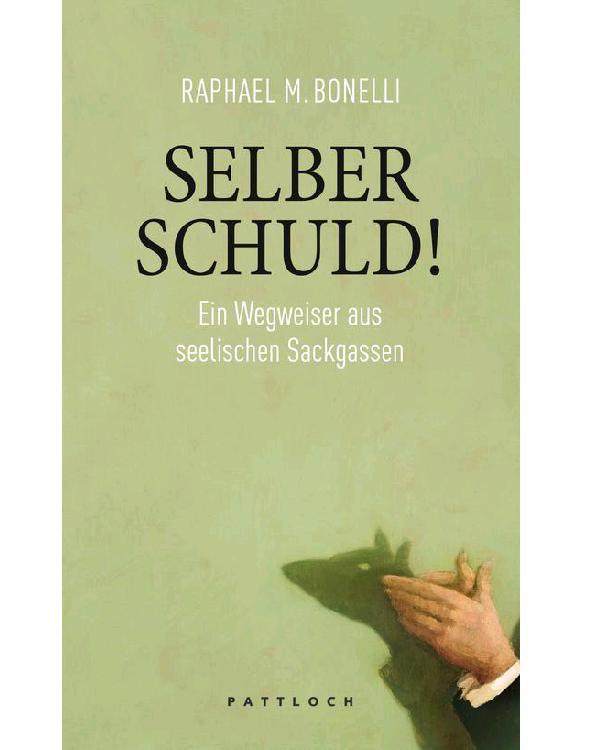 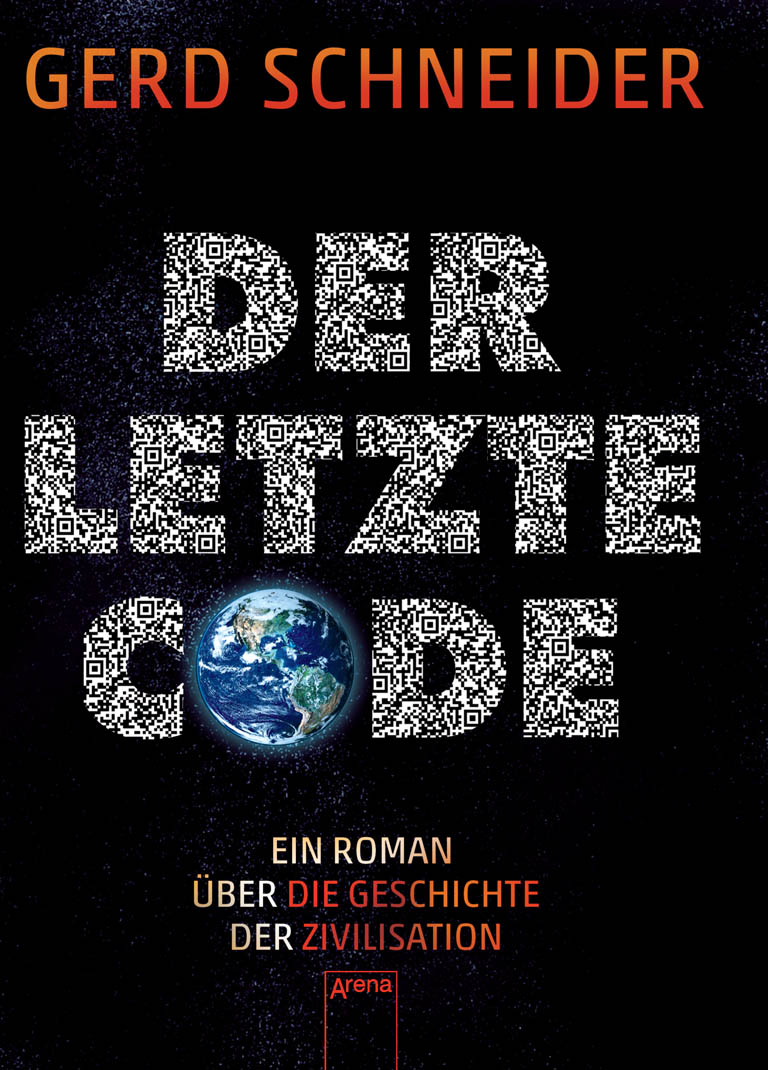 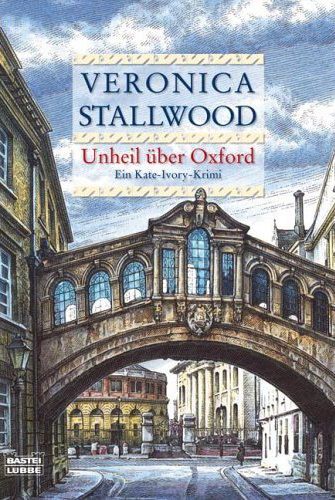 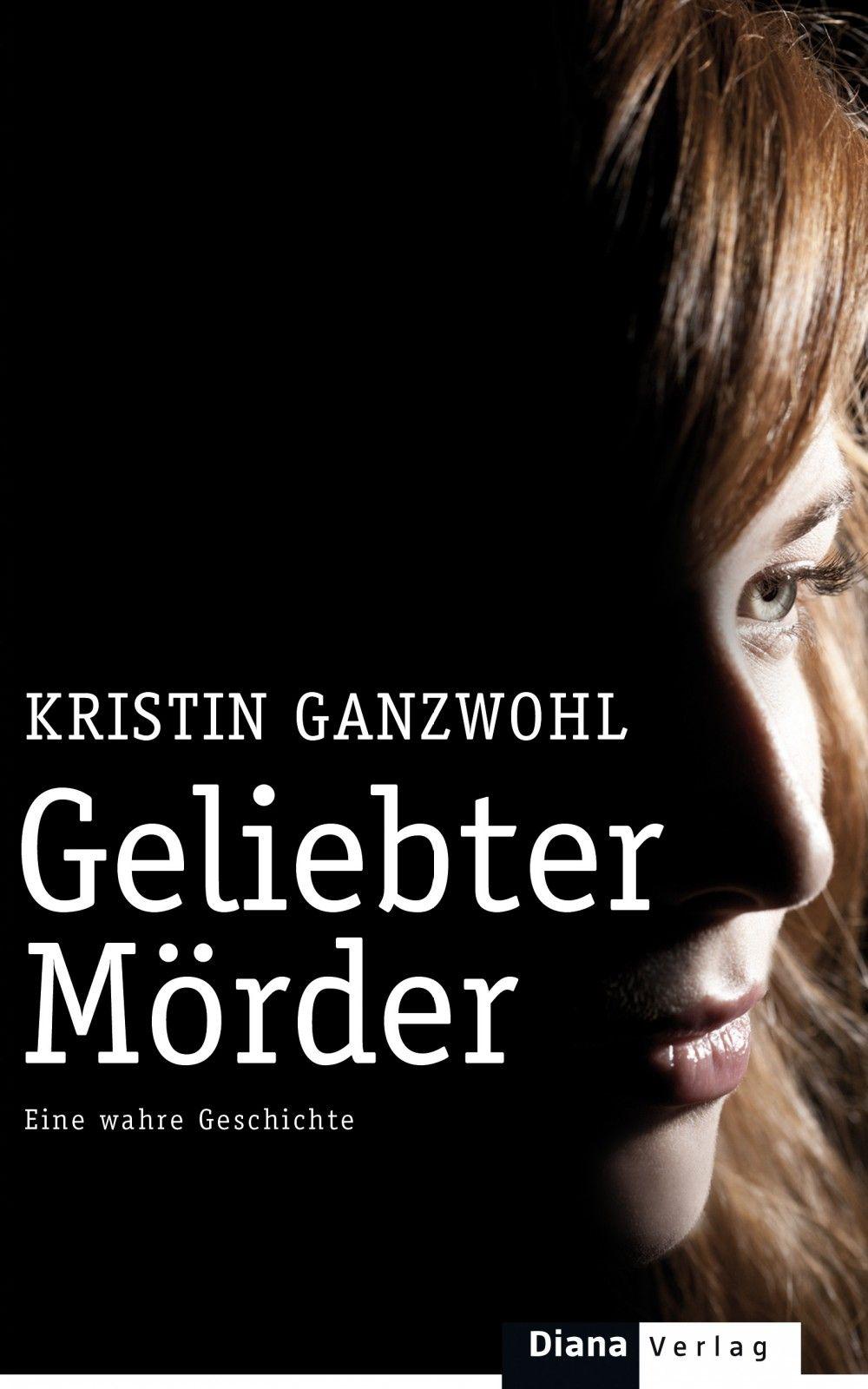