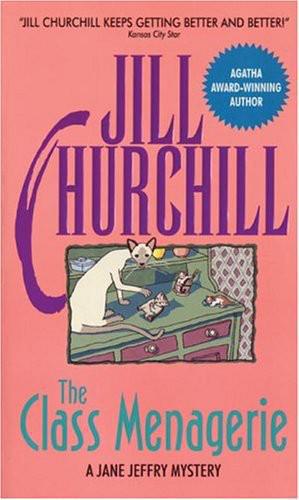 “I’ll do anything, Jane. Anything you ask. I’ll give you your next ten perms without bitching a bit. I’ll give your name and take your Pap tests. I’ll drive’ your car pools for a year. Name your price,“ Shelley Nowack said.
Jane Jeffry stared across the kitchen table at her neighbor. “Shelley, you have to tell me what the favor is before I can name a price. This sounds enormous. You want me to adopt your children? Or are you trying to beat me into being president of the PTA? ‘ If that’s it, there’s not a favor in the world you could I offer.“
“Worse!“ Shelley said miserably.
“Nothing’s worse!“ Jane exclaimed. “Except maybe driving for a junior high field trip. And if that’s it, the answer’s absolutely no—not for anything.“
“It’s nothing to do with kids.“ Shelley ran her ringers through her short cap of neat black hair. This was serious. Jane had never seen Shelley allow a hair out of place. Moreover, Jane’s big orange cat Meow had jumped into Shelley’s lap and Shelley, who loathed cats, was absentmindedly stroking its fur.
“Let me explain from the beginning. It’s not really my fault. Well, it is, of course. But I mean—“
“Shelley, you normally have the disciplined sang froid of an old-fashioned Mother Superior. It’s scary seeing you this way. Get on with it!“
“Yes. Yes, of course!“ Shelley said, apparently giving herself a mental slap. “All right. It’s like this. You know about this class reunion of mine that’s coming up next weekend?“ She was still petting Meow.
“Yeah, the weird one that’s being held in September instead of spring like everybody else’s.“
“I explained that to you. The school had a terrible fire and the reunion’s being held early so we can get some alumni fund-raising efforts started.“
“Uh-huh. Go on.“
“Well, there was a girl’s club in my school. We did charitable things. Volunteered to decorate for school dances, collected for the United Way, managed phone committees on snow days, that sort of thing. It was quite an honor to be invited to join.“
“Why does this sound so harmless and sweet?“ Jane asked.
“I was lulled into complacency, too. See, I started thinking about this old club and decided it would be a good idea for the members of the club to meet early and take on the leadership of the fund-raising project to rebuild the school. Appropriate, really.“
“Makes sense to me—so far,“ Jane said warily.
“Here comes the hideous part. I sent out invitations to everybody. I had an old roster of the club that I’d kept updated...“
“Of. course you had,“ Jane said. She couldn’t even find her current address book half the time, let alone keep old rosters updated, but she and Shelley were cut from a different cloth. Jane’s was usually unraveling at the edges.
“I told them we should meet early,“ Shelley went on. “The reunion actually starts on Friday. It’s a three- day deal. And I said we should meet on Wednesday and Thursday before everyone else gets here—“
“We’re talking about Wednesday and Thursday of next week, right?“
“Yes. Well, Jane, I thought there’d only be two or three of them available. On our tenth reunion there were only a couple from the club. So—“ she drew a deep breath and plunged forward, “so I invited them to stay at my house.“
Jane looked at her, perplexed. “And?“
“And I called the class president, Trey Moffat, this morning to see how many beds I need to make up and the son of a bitch casually mentioned that seven of my club members have agreed to come. Seven, Jane! That’s an absolute swarm of women! I only sent them all a note as a courtesy and asked them to make suggestions by mail in advance if they wanted. Doesn’t anybody these days know an insincere invitation when they see one? What’s the world coming to?“
“Seven? Where will you put them all? Oh—you need extra space and you want me to bed some of them down in rows in my basement. By the way, you have a cat on your lap.“
“I what? Oh, ick!“ Shelley said, dislodging Meow as though he carried a fatal virus. “No, I don’t want you to keep them. That crossed my mind, but between us we don’t have room for seven and it isn’t fair to invite people to your house then make them rough it that way. I’ve made other arrangements.“ She was frantically brushing orange fur off her black slacks.
“Good. So where does the favor come
Vom Netzwerk: 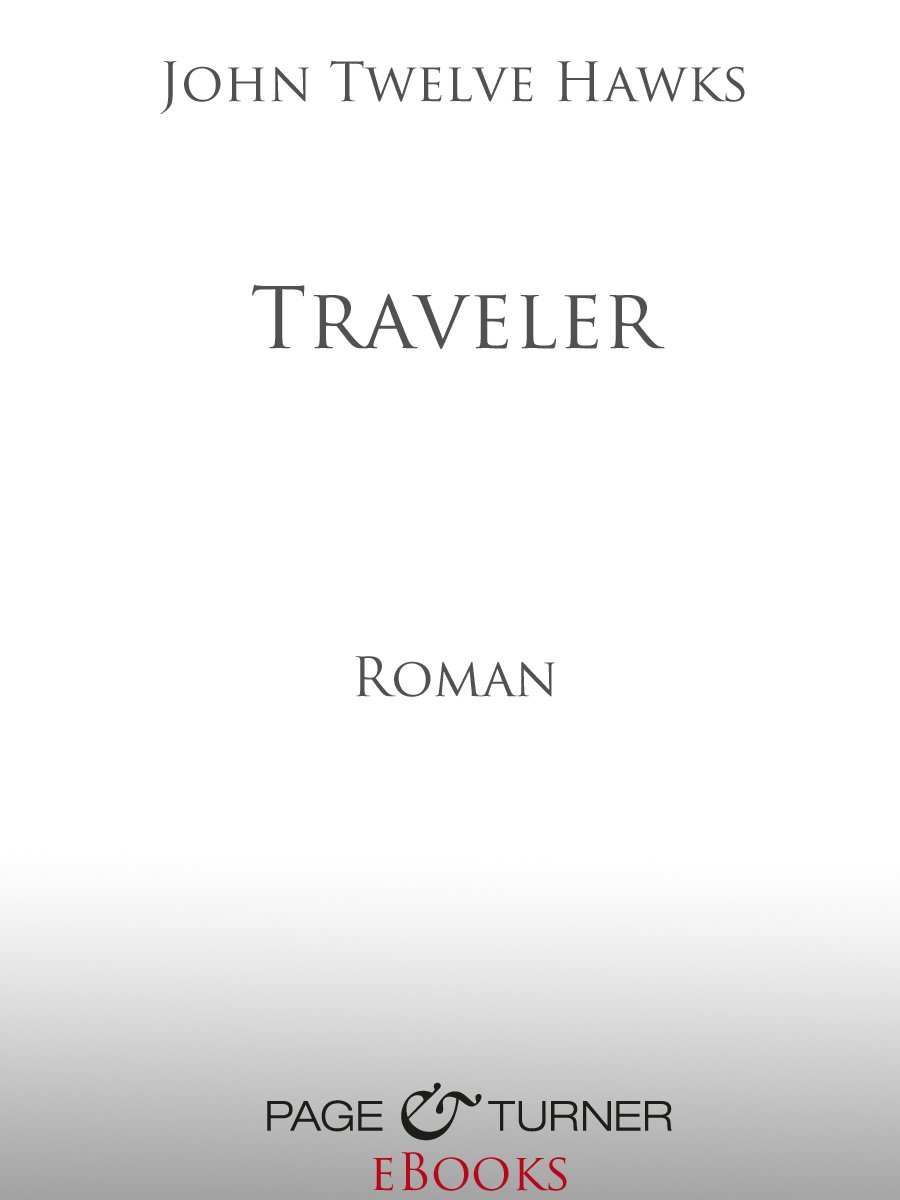 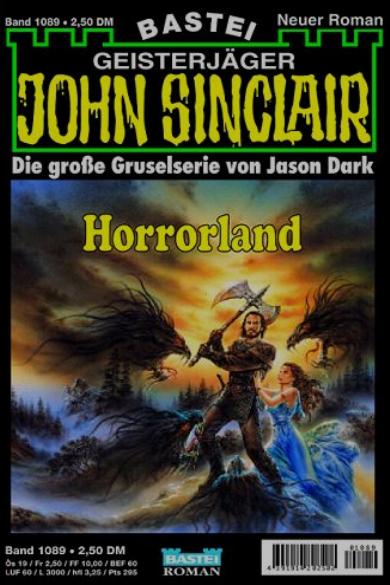 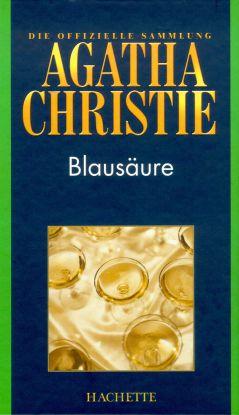 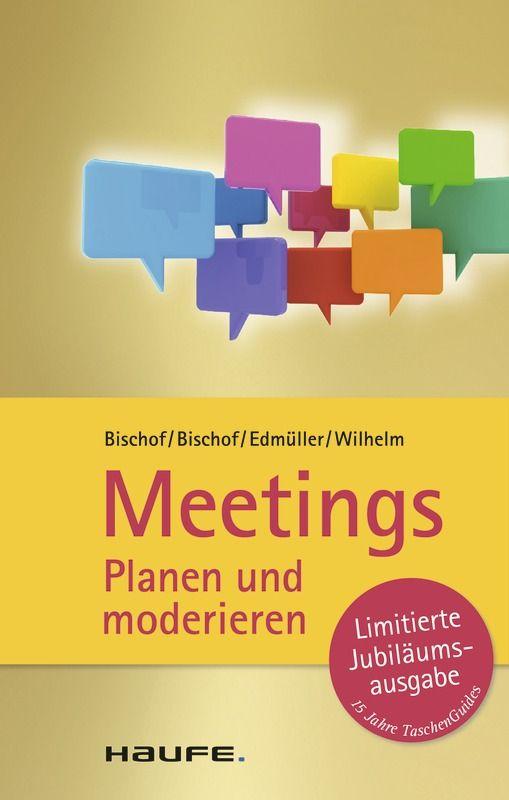 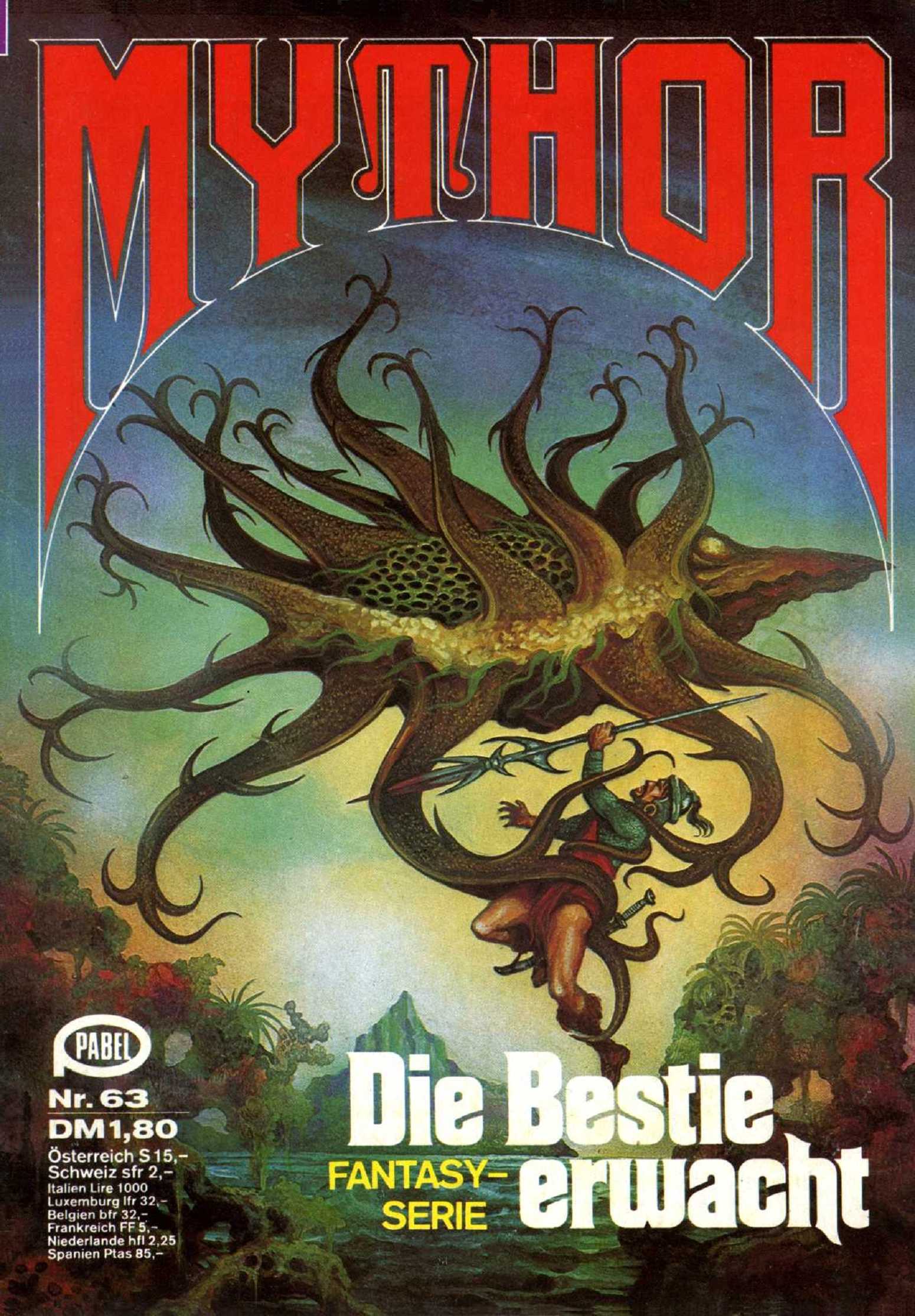 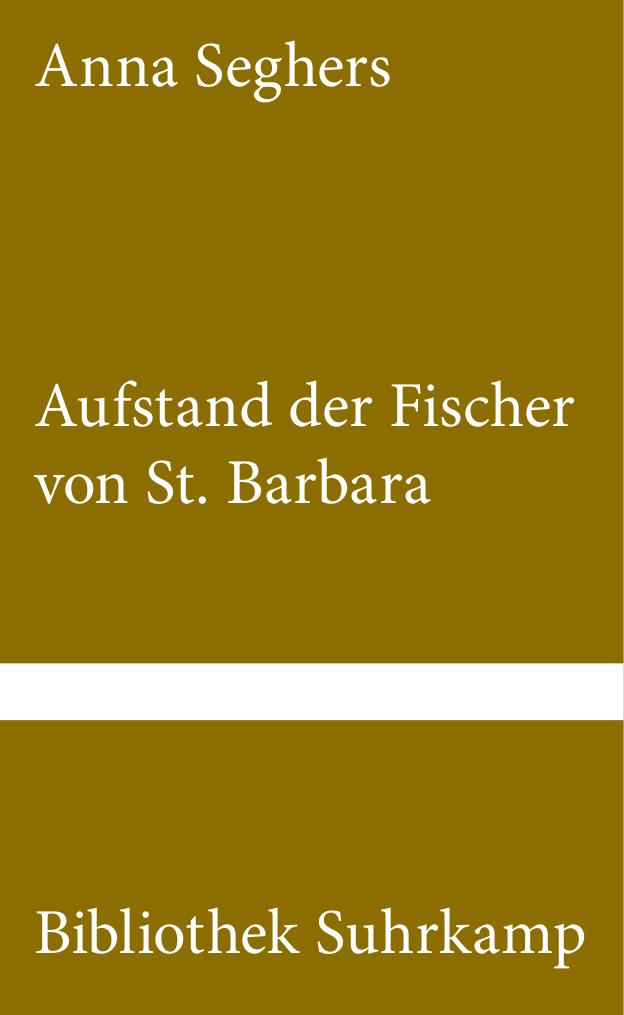