the Window
To begin with, they weren’t children at all. Not all of them, at least. There were small boys and big boys, fathers and grandfathers. Perhaps a few uncles too. And some of those people who live on their own on everybody’s road but don’t seem to have any relatives at all. They were everyone.
‘Who are they?’ asked Gretel, as open-mouthed as her brother often was these days. ‘What sort of place is this?’
‘I’m not sure,’ said Bruno, sticking as close to the truth as possible. ‘But it’s not as nice as home, I do know that much.’
‘And where are all the girls?’ she asked. ‘And the mothers? And the grandmothers?’
‘Perhaps they live in a different part,’ suggested Bruno.
Gretel agreed. She didn’t want to go on staring but it was very difficult to turn her eyes away. So far, all she had seen was the forest facing her own window, which looked a little dark but a good place for picnics if there was any sort of clearing further along it. But from this side of the house the view was very different.
It started off nicely enough. There was a garden directly beneath Bruno’s window. Quite a large one too, and full of flowers which grew in neat orderly sections in soil that looked as if it was tended very carefully by someone who knew that growing flowers in a place like this was something good that they could do, like putting a tiny candle of light in the corner of a huge castle on a misty moor on a dark winter’s night.
Past the flowers there was a very pleasant pavement with a wooden bench on it, where Gretel could imagine sitting in the sunshine and reading a book. There was a plaque attached to the top of the bench but she couldn’t read the inscription from this distance. The seat was turned to face the house – which, usually, would be a strange thing to do but on this occasion she could understand why.
About twenty feet further along from the garden and the flowers and the bench with the plaque on it, everything changed. There was a huge wire fence that ran along the length of the house and turned in at the top, extending further along in either direction, further than she could possibly see. The fence was very high, higher even than the house they were standing in, and there were huge wooden posts, like telegraph poles, dotted along it, holding it up. At the top of the fence enormous bales of barbed wire were tangled in spirals, and Gretel felt an unexpected pain inside her as she looked at the sharp spikes sticking out all the way round it.
There wasn’t any grass after the fence; in fact there was no greenery anywhere to be seen in the distance. Instead the ground was made of a sand-like substance, and as far as she could make out there was nothing but low huts and large square buildings dotted around and one or two smoke stacks in the distance. She opened her mouth to say something, but when she did she realized that she couldn’t find any words to express her surprise, and so she did the only sensible thing she could think of and closed it again.
‘You see?’ said Bruno from the corner of the room, feeling quietly pleased with himself because whatever it was that was out there – and whoever they were – he had seen it first and he could see it whenever he wanted because they were outside his bedroom window and not hers and therefore they belonged to him and he was the king of everything they surveyed and she was his lowly subject.
‘I don’t understand,’ said Gretel. ‘Who would build such a nasty-looking place?’
‘It is a nasty-looking place, isn’t it?’ agreed Bruno. ‘I think those huts have only one floor too. Look how low they are.’
‘They must be modern types of houses,’ said Gretel. ‘Father hates modern things.’
‘Then he won’t like them very much,’ said Bruno.
‘No,’ replied Gretel. She stood still for a long time staring at them. She was twelve years old and was considered to be one of the brightest girls in her class, so she squeezed her lips together and narrowed her eyes and forced her brain to understand what she was looking at. Finally she could think of only one explanation.
‘This must be the countryside,’ said Gretel, turning round to look at her brother triumphantly.
‘The countryside?’
‘Yes, it’s the only explanation, don’t you see? When we’re at home, in Berlin, we’re in the city. That’s why there are so many people and so many houses and the schools are full and you can’t 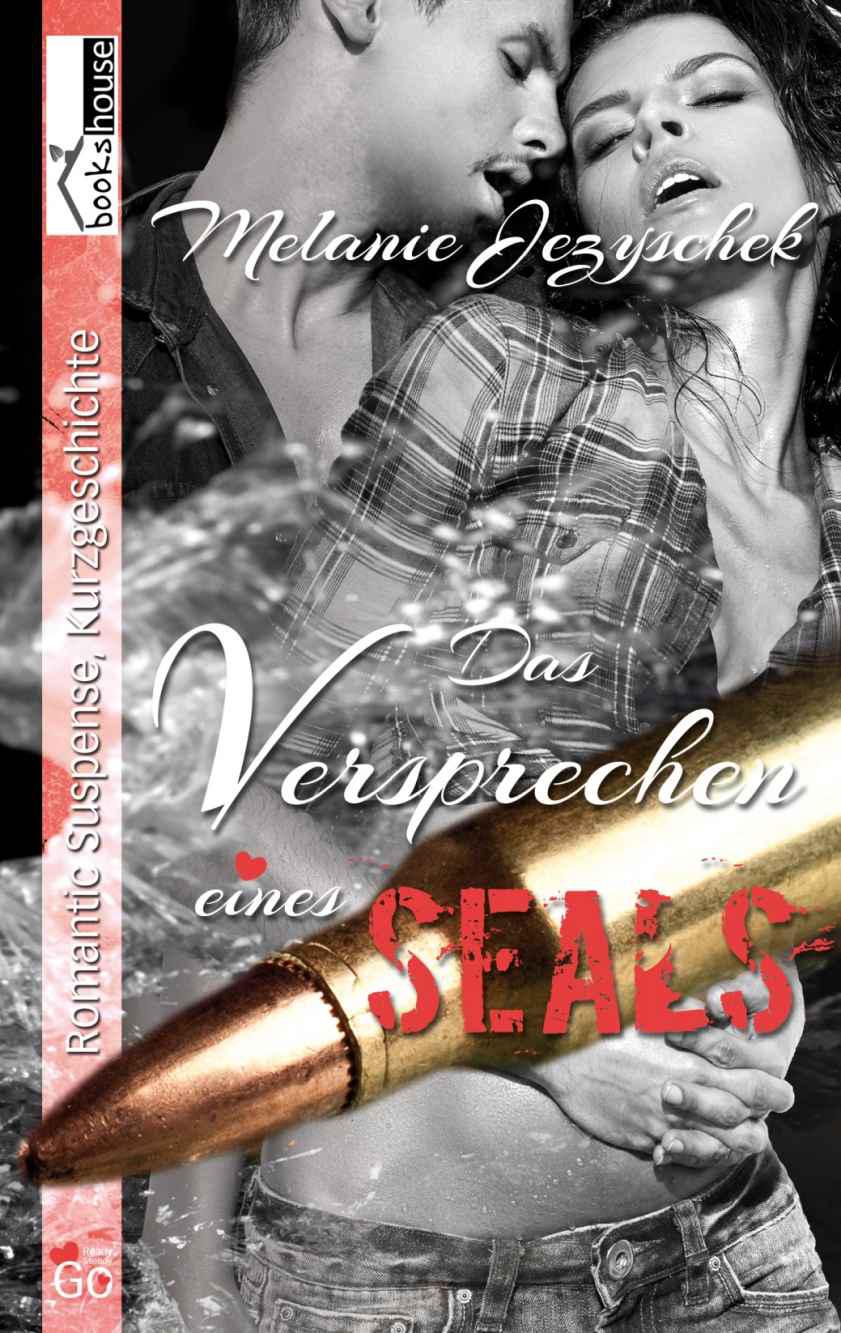 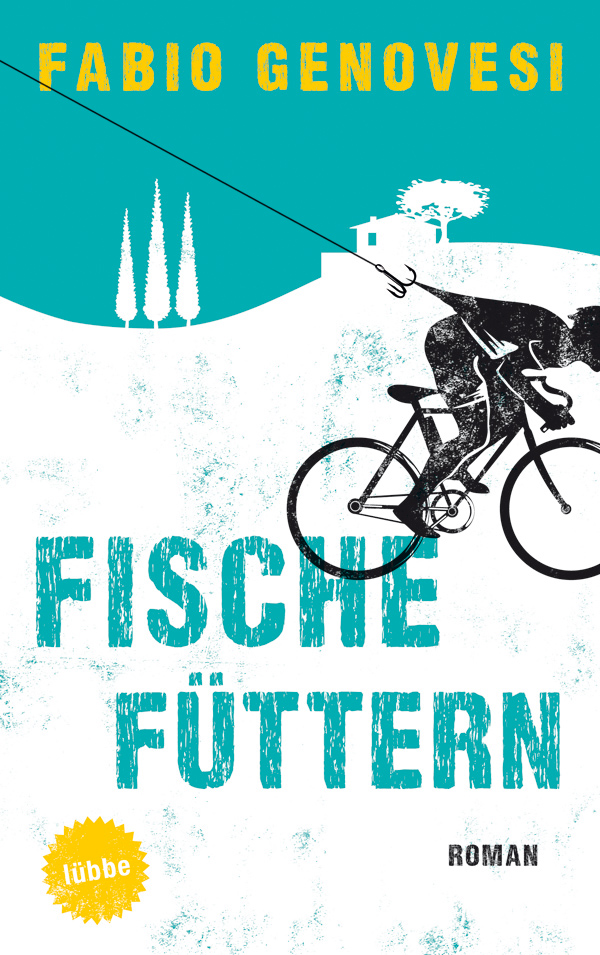 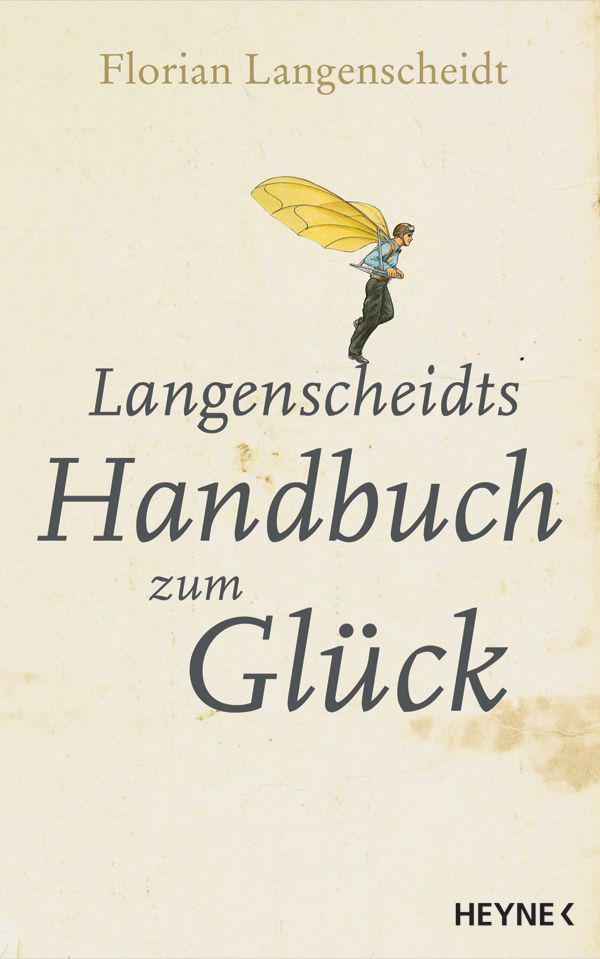 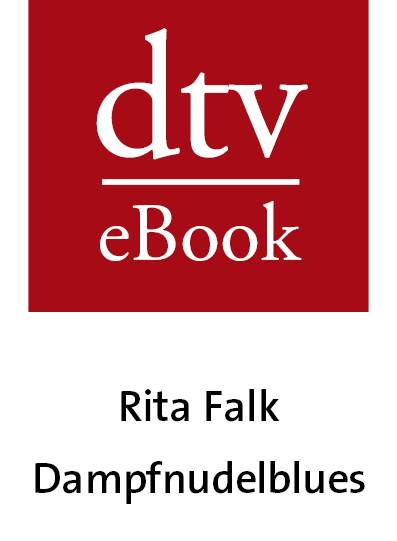 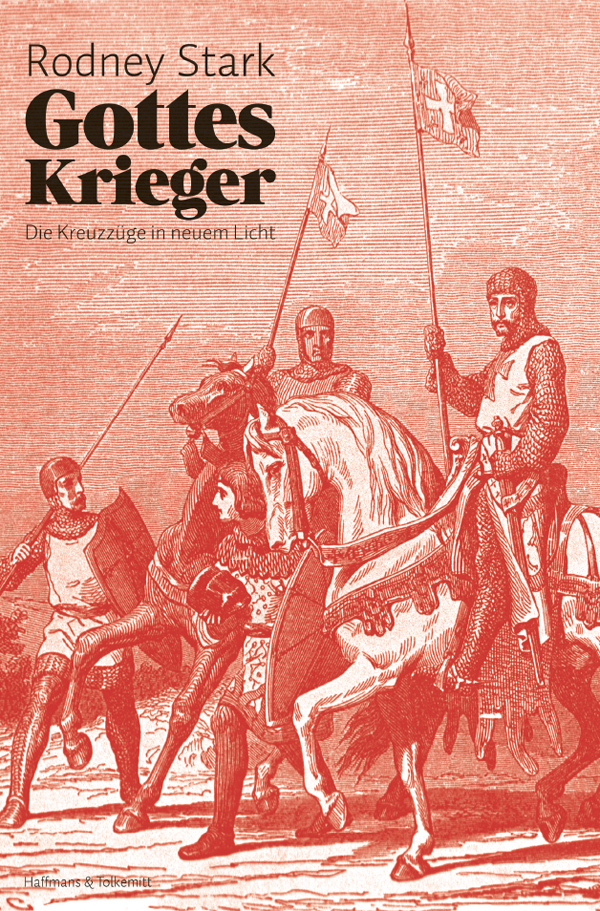 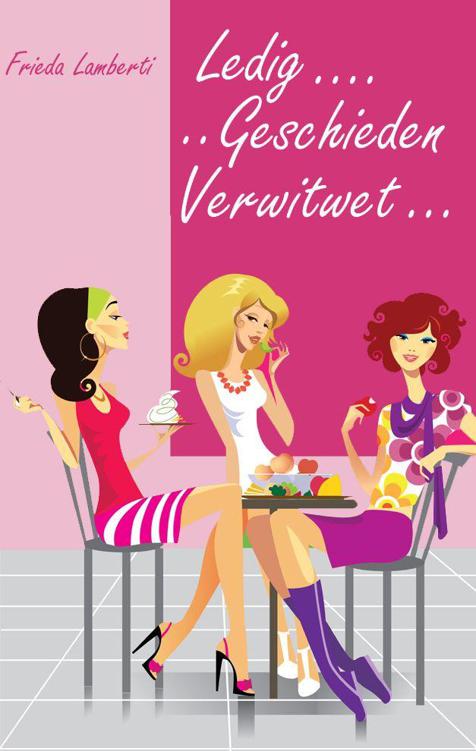 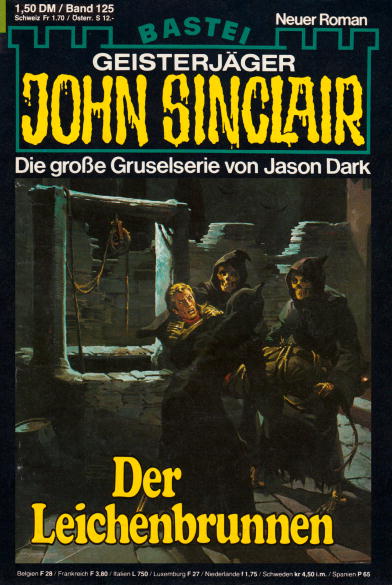