neighbours? It doesn’t make any sense.’
‘Look over there,’ said Bruno, and Gretel followed the direction of the finger he was pointing and saw, emerging from a hut in the distance, a group of children huddled together and being shouted at by a group of soldiers. The more they were shouted at, the closer they huddled together, but then one of the soldiers lunged towards them and they separated and seemed to do what he had wanted them to do all along, which was to stand in a single line. When they did, the soldiers all started to laugh and applaud them.
‘It must be some sort of rehearsal,’ suggested Gretel, ignoring the fact that some of the children, even some of the older ones, even the ones as grown up as her, looked as if they were crying.
‘I told you there were children here,’ said Bruno.
‘Not the type of children I want to play with,’ said Gretel in a determined voice. ‘They look filthy. Hilda and Isobel and Louise have a bath every morning and so do I. Those children look like they’ve never had a bath in their lives.’
‘It does look very dirty over there,’ said Bruno. ‘But maybe they don’t have any baths?’
‘Don’t be stupid,’ said Gretel, despite the fact that she had been told time and time again that she was not to call her brother stupid. ‘What kind of people don’t have baths?’
‘I don’t know,’ said Bruno. ‘People who don’t have any hot water?’
Gretel watched for another few moments before shivering and turning away. ‘I’m going back to my room to arrange my dolls,’ she said. ‘The view is decidedly nicer from there.’
With that remark she walked away, returning across the hallway to her bedroom and closing the door behind her, but she didn’t go back to arranging her dolls quite yet. Instead she sat down on the bed and a lot of things went through her head.
And one final thought came into her brother’s head as he watched the hundreds of people in the distance going about their business, and that was the fact that all of them – the small boys, the big boys, the fathers, the grandfathers, the uncles, the people who lived on their own on everybody’s road but didn’t seem to have any relatives at all – were wearing the same clothes as each other: a pair of grey striped pyjamas with a grey striped cap on their heads.
‘How extraordinary,’ he muttered, before turning away.

Out Of Bounds At All Times And No Exceptions
There was only one thing for it and that was to speak to Father.
Father hadn’t left Berlin in the car with them that morning. Instead he had left a few days earlier, on the night of the day that Bruno had come home to find Maria going through his things, even the things he’d hidden at the back that belonged to him and were nobody else’s business. In the days following, Mother, Gretel, Maria, Cook, Lars and Bruno had spent all their time boxing up their belongings and loading them into a big truck to be brought to their new home at Out-With.
It was on this final morning, when the house looked empty and not like their real home at all, that the very last things they owned were put into suitcases and an official car with red-and-black flags on the front had stopped at their door to take them away.
Mother, Maria and Bruno were the last people to leave the house and it was Bruno’s belief that Mother didn’t realize the maid was still standing there, because as they took one last look around the empty hallway where they had spent so many happy times, the place where the Christmas tree stood in December, the place where the wet umbrellas were left in a stand during the winter months, the place where Bruno was supposed to leave his muddy shoes when he came in but never did, Mother had shaken her head and said something very strange.
‘We should never have let the Fury come to dinner,’ she said. ‘Some people and their determination to get ahead.’
Just after she said that she turned round and Bruno could see that she had tears in her eyes, but she jumped when she saw Maria standing there, watching her.
‘Maria,’ she said, in a startled tone of voice. ‘I thought you were in the car.’
‘I was just leaving, ma’am,’ said Maria.
‘I didn’t mean—’ began Mother before shaking her head and starting again. ‘I wasn’t trying to suggest—’
‘I was just leaving, ma’am,’ repeated Maria, who must not have known the rule about not interrupting Mother, and stepped 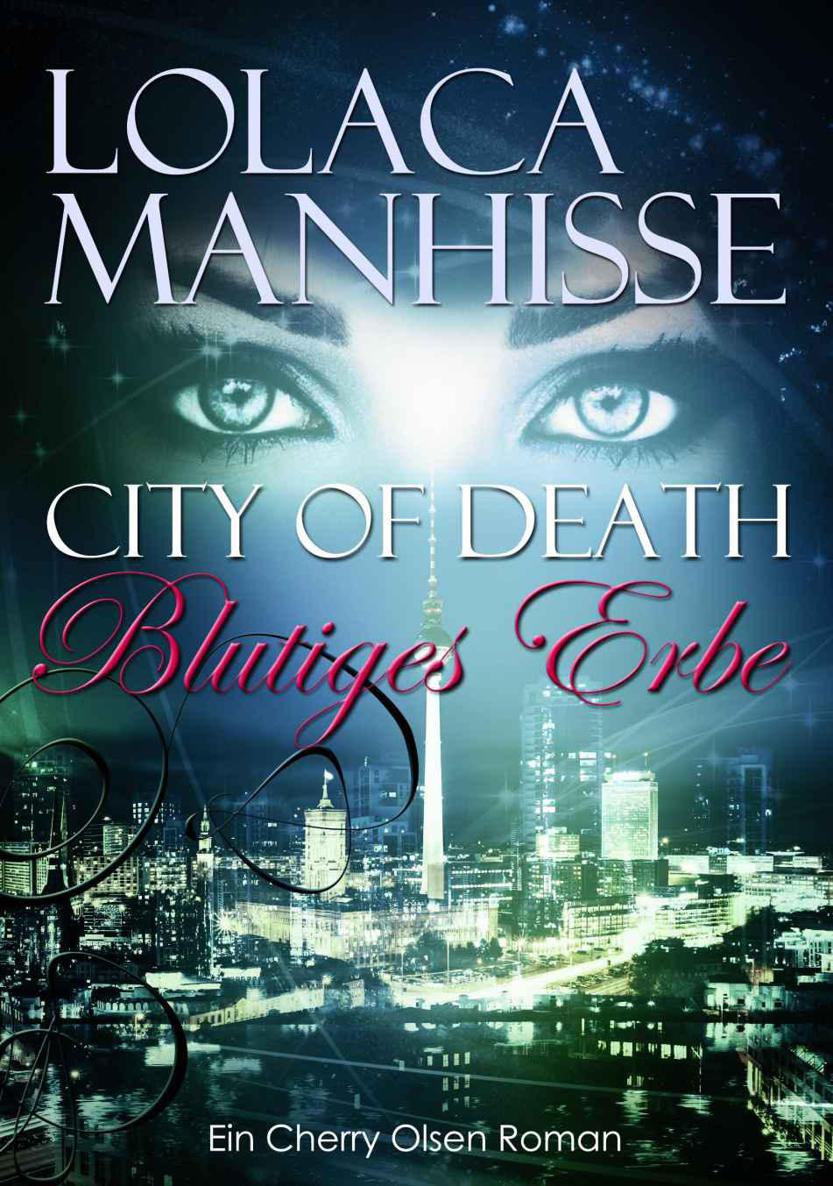 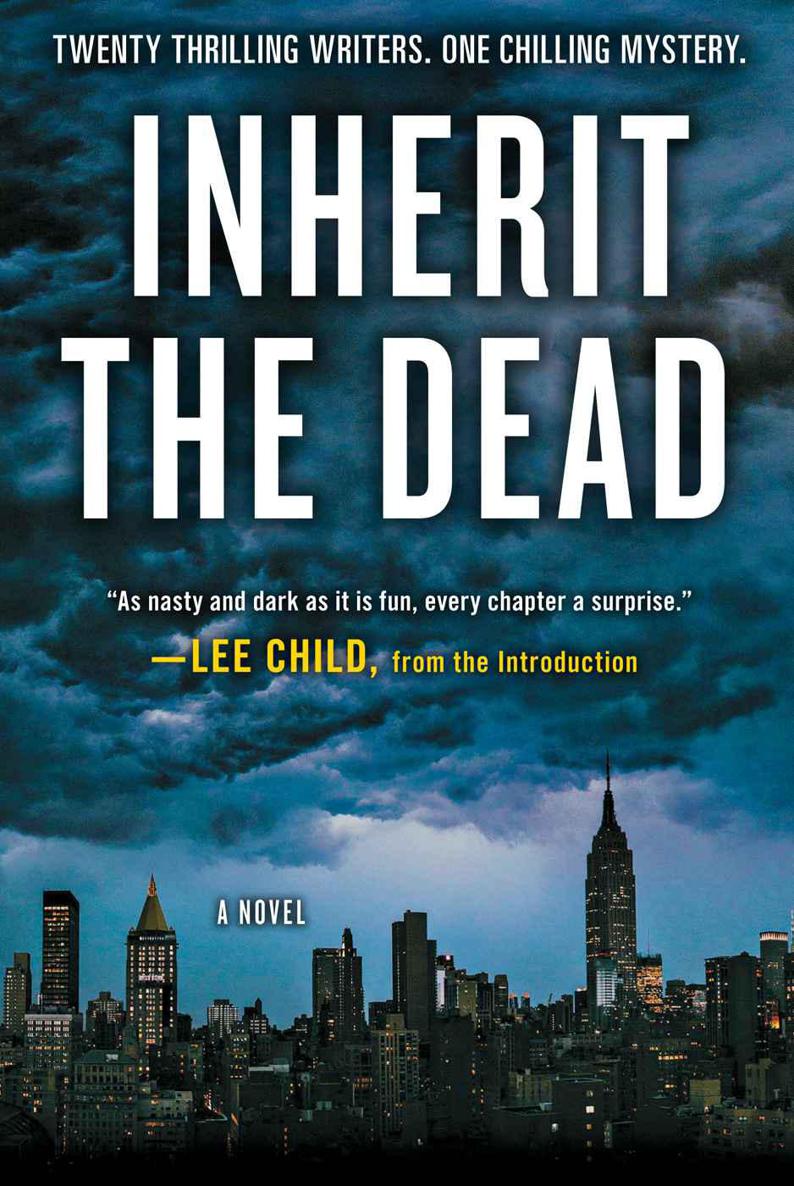