make your way through the centre of town on a Saturday afternoon without getting pushed from pillar to post.’
‘Yes …’ said Bruno, nodding his head, trying to keep up.
‘But we learned in geography class that in the countryside, where all the farmers are and the animals, and they grow all the food, there are huge areas like this where people live and work and send all the food to feed us.’ She looked out of the window again at the huge area spread out before her and the distances that existed between each of the huts. ‘This must be it. It’s the countryside. Perhaps this is our holiday home,’ she added hopefully.
Bruno thought about it and shook his head. ‘I don’t think so,’ he said with great conviction.
‘You’re nine ,’ countered Gretel. ‘How would you know? When you get to my age you’ll understand these things a lot better.’
‘That might be so,’ said Bruno, who knew that he was younger but didn’t agree that that made him less likely to be right, ‘but if this is the countryside like you say it is, then where are all the animals you’re talking about?’
Gretel opened her mouth to answer him but couldn’t think of a suitable reply, so she looked out of the window again instead and peered around for them, but they were nowhere to be seen.
‘There should be cows and pigs and sheep and horses,’ said Bruno. ‘If it was a farm, I mean. Not to mention chickens and ducks.’
‘And there aren’t any,’ admitted Gretel quietly.
‘And if they grew food here, like you suggested,’ continued Bruno, enjoying himself enormously, ‘then I think the ground would have to look a lot better than that, don’t you? I don’t think you could grow anything in all that dirt.’
Gretel looked at it again and nodded, because she was not so silly as to insist on being in the right all the time when it was clear the argument stood against her.
‘Perhaps it’s not a farm then,’ she said.
‘It’s not,’ agreed Bruno.
‘Which means this mightn’t be the countryside,’ she continued.
‘No, I don’t think it is,’ he replied.
‘Which also means that this probably isn’t our holiday home after all,’ she concluded.
‘I don’t think so,’ said Bruno.
He sat down on the bed and for a moment wished that Gretel would sit down beside him and put her arm around him and tell him that it was all going to be all right and that sooner or later they’d get to like it here and they’d never want to go back to Berlin. But she was still watching from the window and this time she wasn’t looking at the flowers or the pavement or the bench with the plaque on it or the tall fence or the wooden telegraph poles or the barbed wire bales or the hard ground beyond them or the huts or the small buildings or the smoke stacks; instead she was looking at the people.
‘Who are all those people?’ she asked in a quiet voice, almost as if she wasn’t asking Bruno but looking for an answer from someone else. ‘And what are they all doing there?’
Bruno stood up, and for the first time they stood there together, shoulder to shoulder, and stared at what was happening not fifty feet away from their new home.
Everywhere they looked they could see people, tall, short, old, young, all moving around. Some stood perfectly still in groups, their hands by their sides, trying to keep their heads up, as a soldier marched in front of them, his mouth opening and closing quickly as if he were shouting something at them. Some were formed into a sort of chain gang and pushing wheelbarrows from one side of the camp to the other, appearing from a place out of sight and taking their wheelbarrows further along behind a hut, where they disappeared again. A few stood near the huts in quiet groups, staring at the ground as if it was the sort of game where they didn’t want to be spotted. Others were on crutches and many had bandages around their heads. Some carried spades and were being led by groups of soldiers to a place where they could no longer be seen.
Bruno and Gretel could see hundreds of people, but there were so many huts before them, and the camp spread out so much further than they could possibly see, that it looked as though there must be thousands out there.
‘And all living so close to us,’ said Gretel, frowning. ‘In Berlin, on our nice quiet street, we only had six houses. And now there are so many. Why would Father take a new job here in such a nasty place and with so many 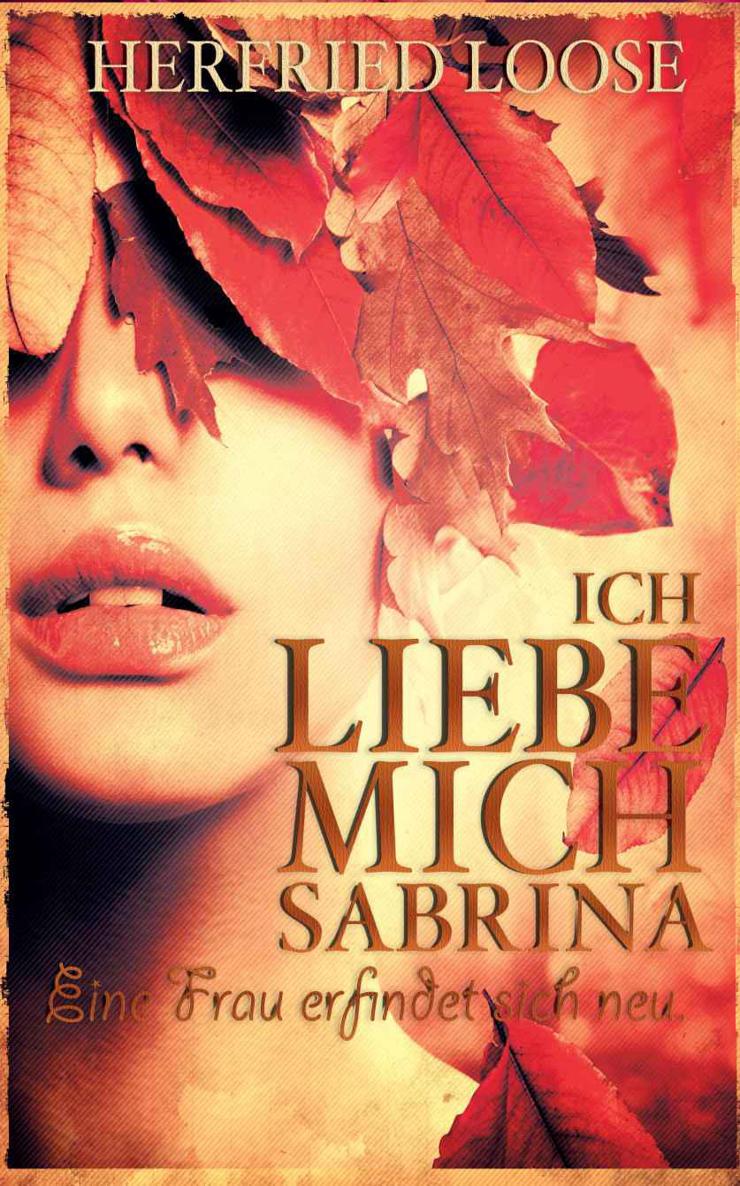 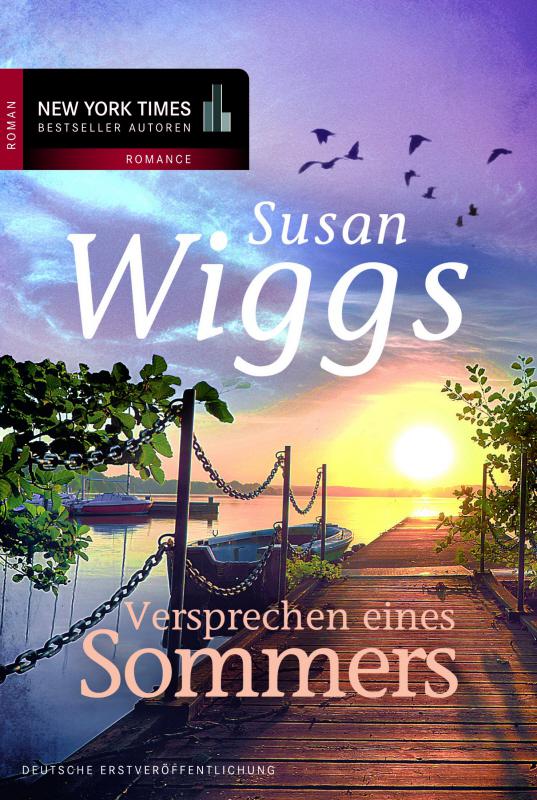 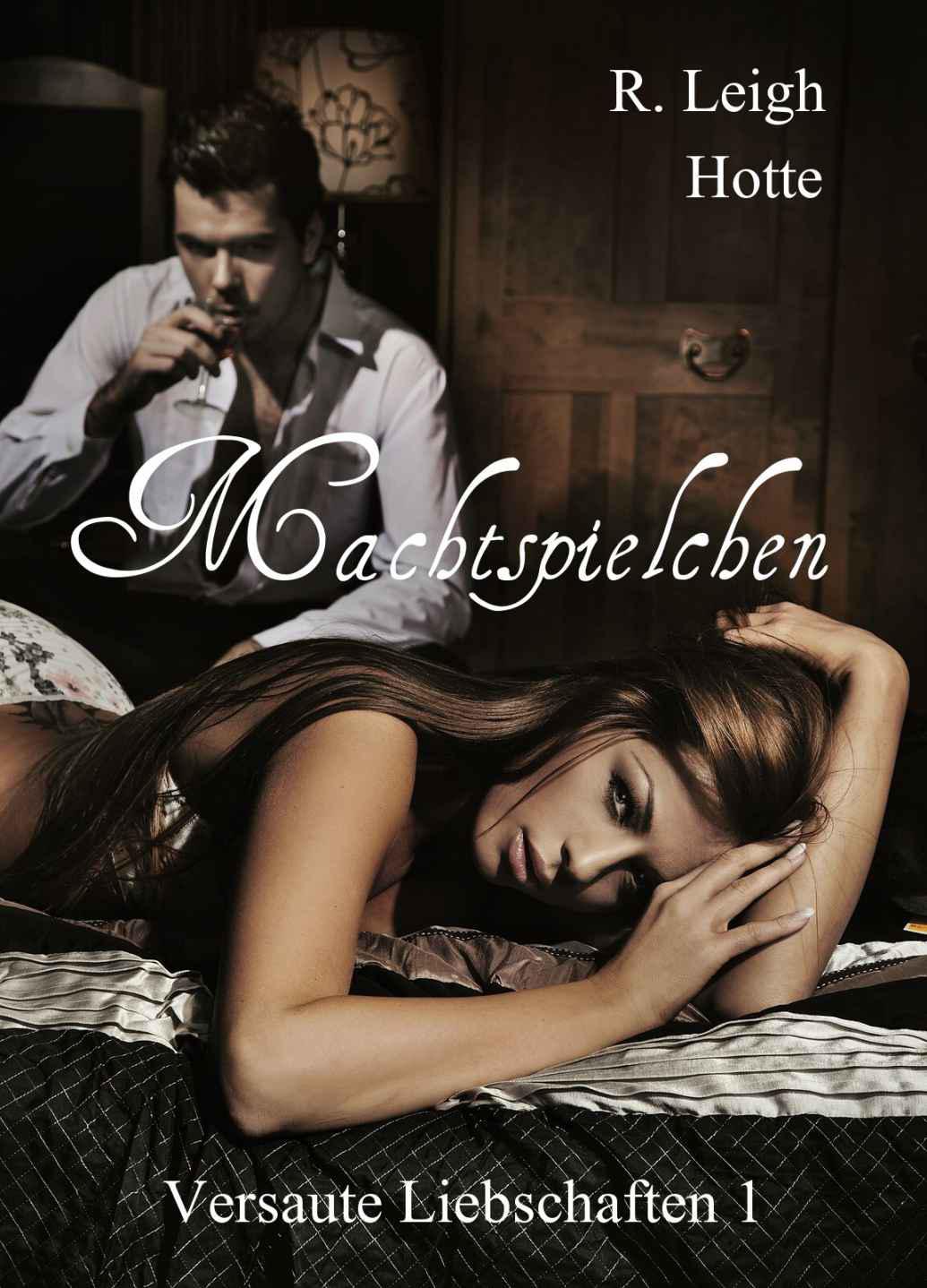 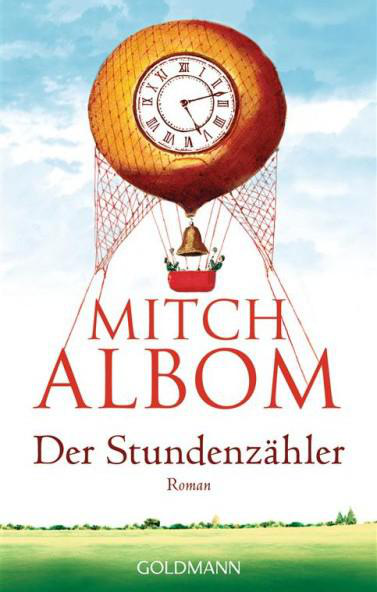 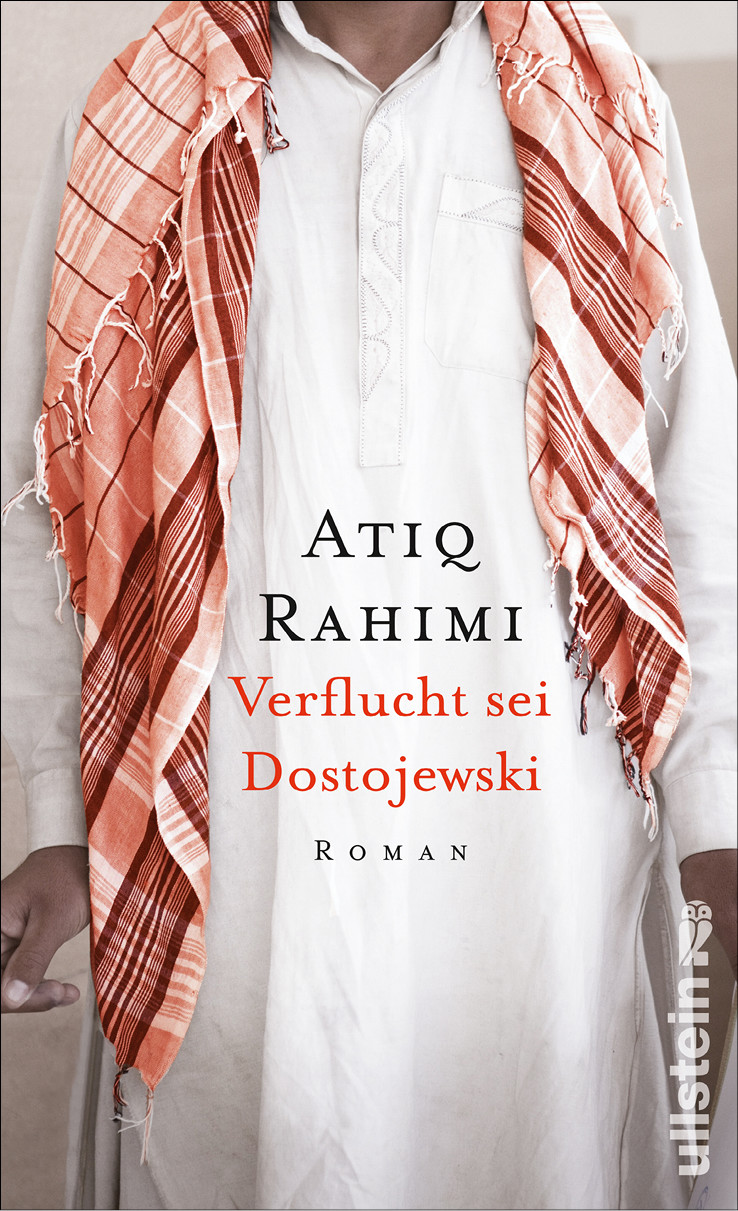