could not see anything.
“You’re not hit, Mendenhall. You must’ve caught a splinter or some of the plaster dust.”
She pulled her hand back over the eye. Outside, the revving turbine hit critical speed, and Bosch knew Drummond was taking off. He got up and started back toward the front door.
“Just let him go,” Mendenhall called. “He won’t be able to hide.”
Bosch ignored her and ran back out, moving into the middle of the turnaround just as the helicopter started to rise from the pad.
Bosch was two hundred feet away, with the helicopter moving right to left along the tree line as it rose. He extended the gun in a two-armed grip and aimed for the turbine housing. He knew he had seven shots to bring the chopper down.
“Bosch, you can’t shoot at him!”
Mendenhall had come out of the house and was behind him.
“The hell I can’t! He shot at us!”
“It’s not in policy!”
She had now come up next to him. She still held a hand over her injured eye.
“It’s in my policy!”
“Listen to me! There is no longer a threat to you! He’s flying away! You are not defending life.”
“Bullshit!”
But Bosch raised his aim high and fired three quick shots into the sky, hoping Drummond would hear them or see the muzzle flashes.
“What are you doing?”
“Making him think I’m shooting at him.”
Bosch raised the gun and shot three more times into the air, keeping one bullet just in case. It worked. The helicopter changed directions, banking sharply away from Bosch’s position and flying behind the house as Drummond tried to use the structure as a shield.
Bosch held still and waited, and then he heard it. A loud metallic snap followed by the whirring sound of a broken rotor spinning wildly into the almond grove, slashing through branches like a scythe.
There was a millisecond of time suspension, when it seemed as though the turbine had gone silent and that there was no sound in the world at all. And then they heard the helicopter crash into the hillside behind the château. They saw a ball of flame rotate up over the roofline and disappear into the sky.
“What?” Mendenhall yelled. “What happened? You didn’t shoot anywhere near him!”
Bosch started running toward the sound of the crash.
“The wind turbine,” he yelled.
“What wind turbine?” she yelled back.
Bosch turned the corner of the house and saw smoke and scattered fires on the hillside. There was a strong smell of fuelin the air. Mendenhall caught up to him and with the beam of her flashlight led the way.
The helicopter had fallen no more than 150 feet but had completely broken apart on impact. There was a fire burning on the hillside to the right, where the fuel tank had apparently separated and exploded. They found Drummond beneath the shattered cockpit canopy, his limbs broken and at unnatural angles to his torso, his forehead gashed deeply by torn metal in the crash. When Mendenhall put the light on his face, he reacted, slowly opening his eyes.
“My God, he’s alive,” she said.
Drummond’s eyes followed her as she moved about, clearing debris off him, but his head did not turn. His lips moved but his breathing was too shallow for him to make a sound.
Bosch crouched down and put his hands into the left pocket of Drummond’s jacket. He retrieved his cell phone and badge wallet.
“What are you doing?” Mendenhall said. “We need to get him help and you can’t remove things from a crime scene.”
Bosch ignored her. It was his property and he was taking it back. Mendenhall pulled out her phone to call for paramedics and investigators. Meanwhile, Bosch patted the pocket on the other side of Drummond’s jacket and felt the form of a gun. His gun, he knew. He looked at Drummond’s face.
“I want you to keep that, Sheriff. Let them find it on you.”
He heard Mendenhall curse and he turned to look back at her.
“I can’t get a signal,” she said.
Bosch slid his thumb across his phone’s screen and it came to life. It appeared that it had survived the crash intact and in working order. It also had a three-bar signal.
“I’ve got nothing,” he said.
He put the phone in his pocket.
“Damn it!” Mendenhall said. “We have to do something.”
“Do we really?” Bosch said.
“Yes,” Mendenhall said pointedly. “We do.”
Bosch locked eyes with Drummond.
“Go back down to the house,” he called out. “I saw a phone in the kitchen.”
“All right. I’ll be back.”
Bosch 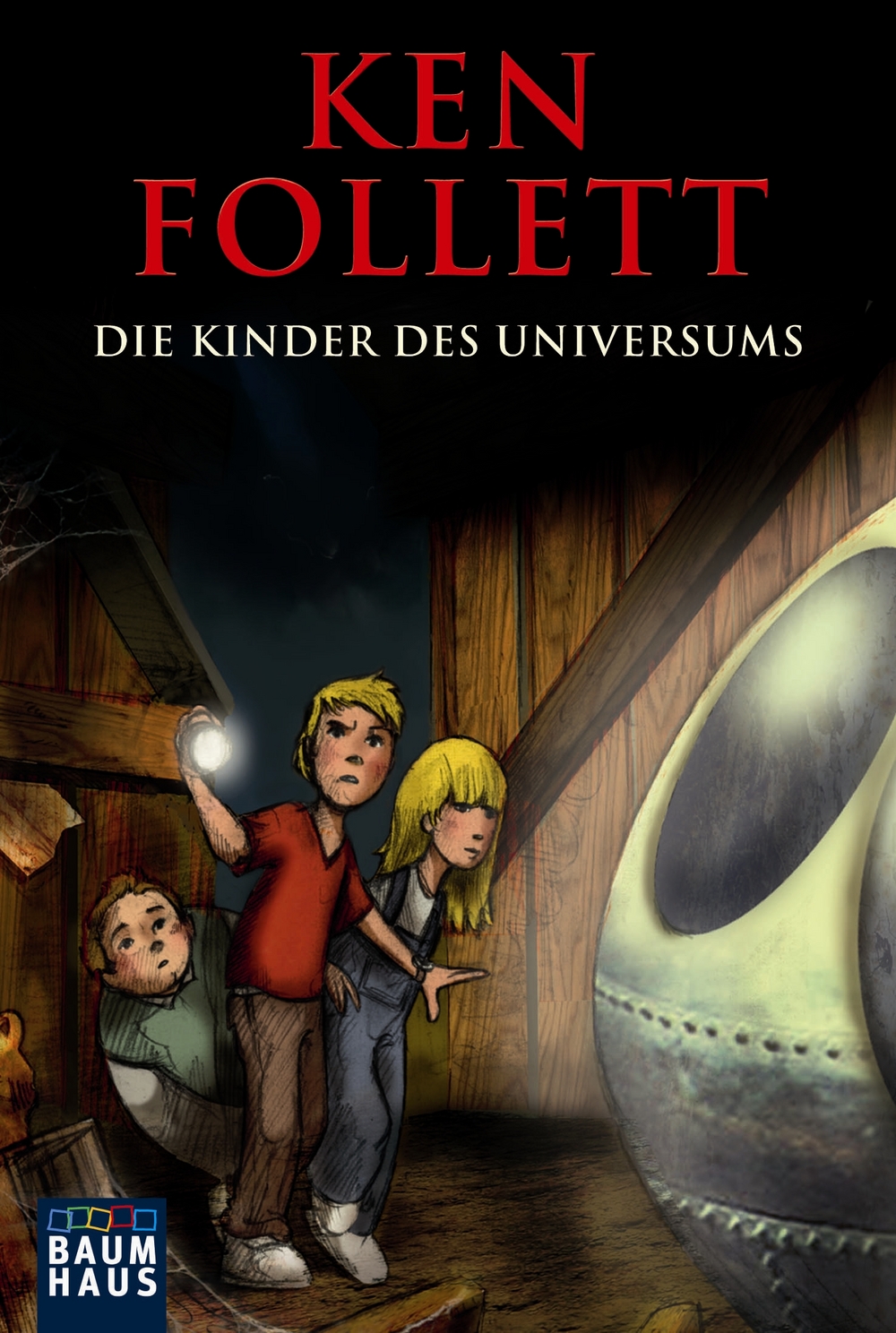 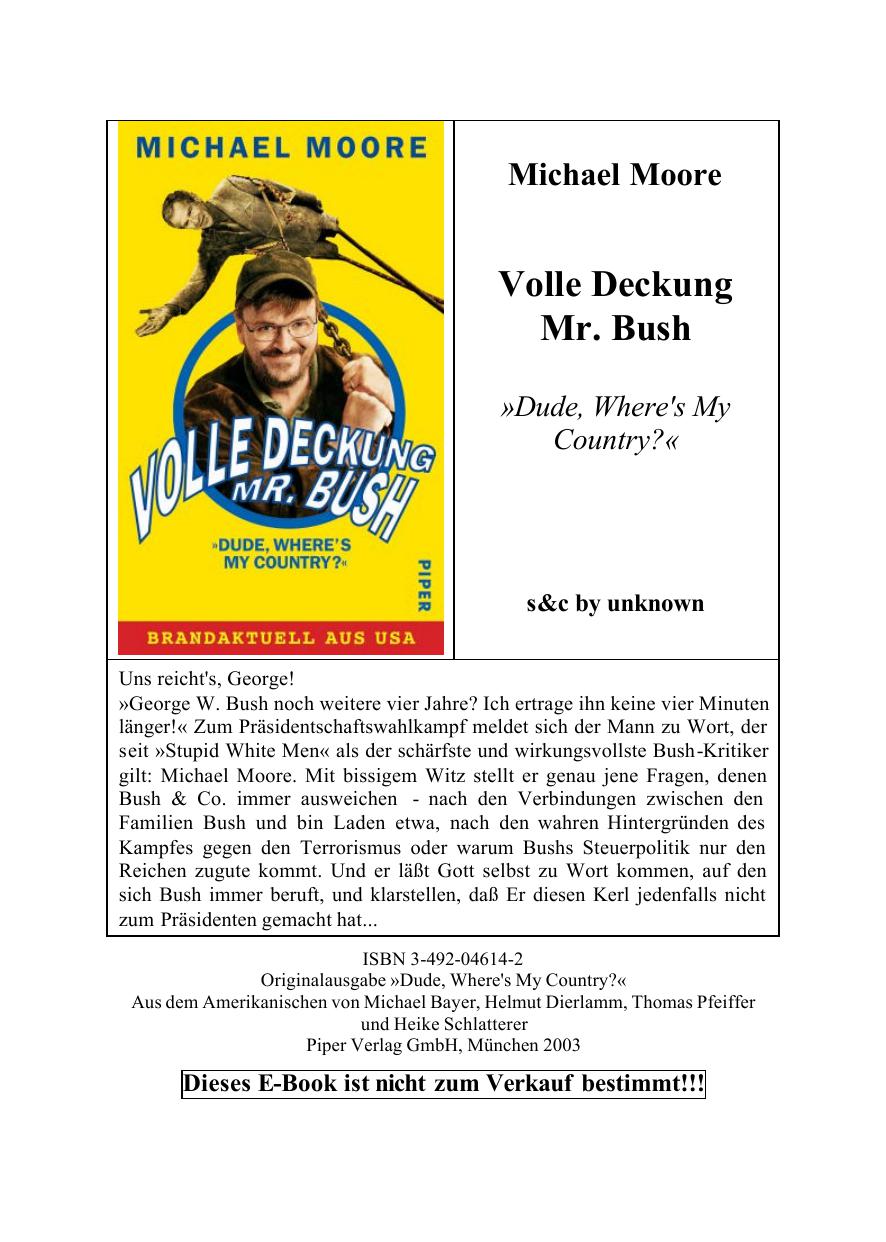 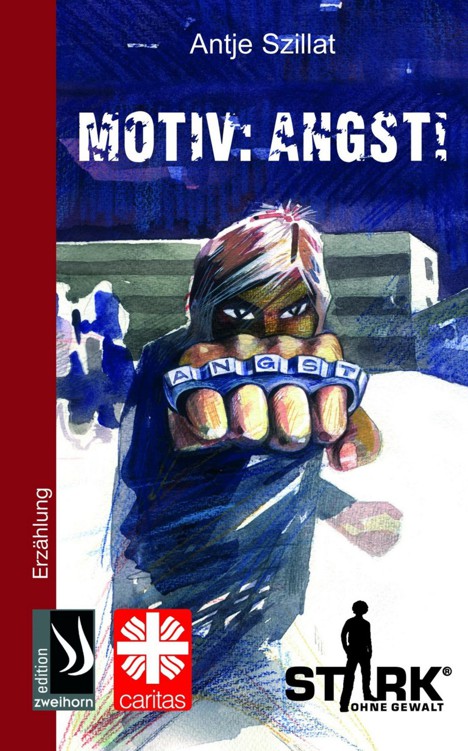 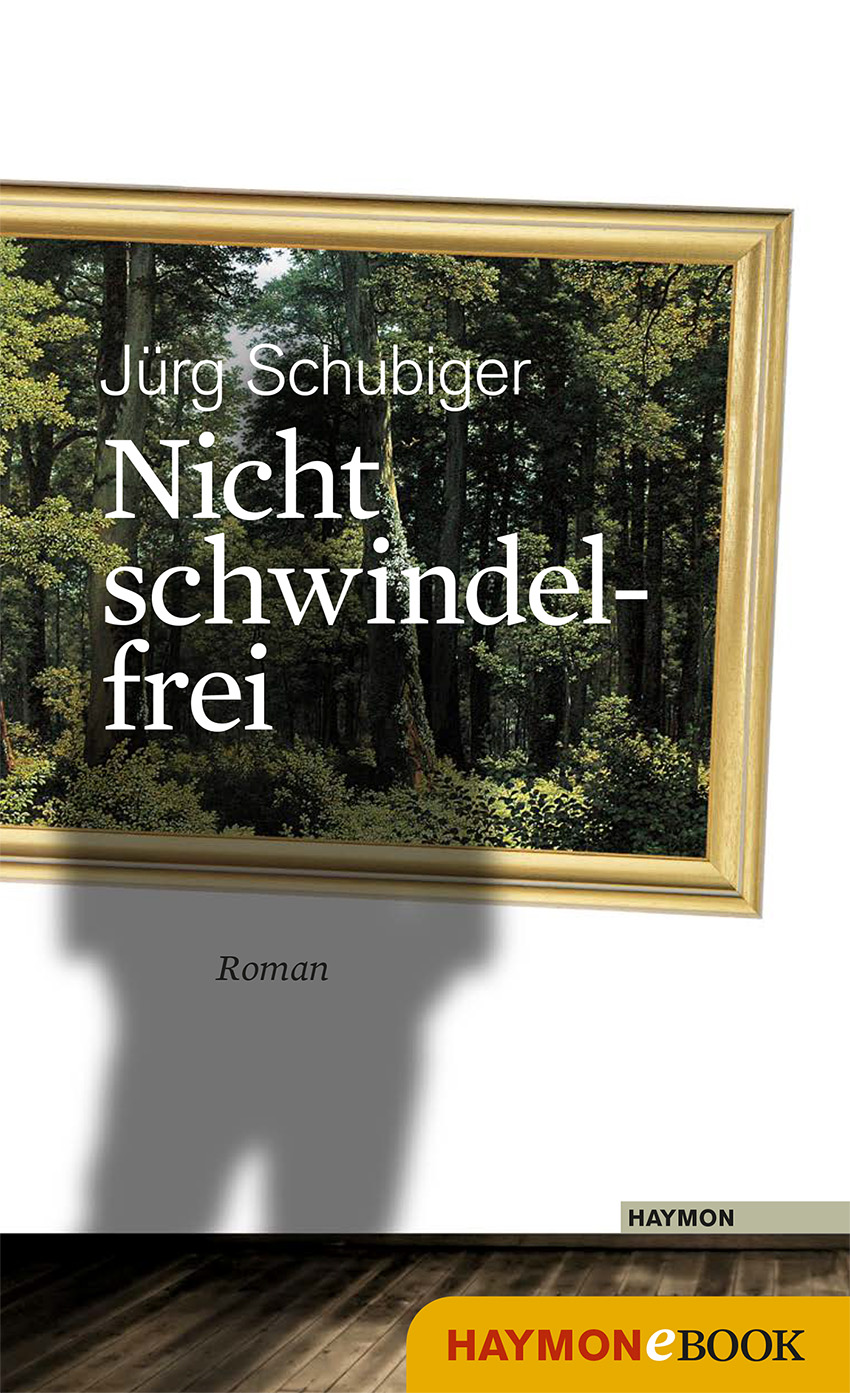 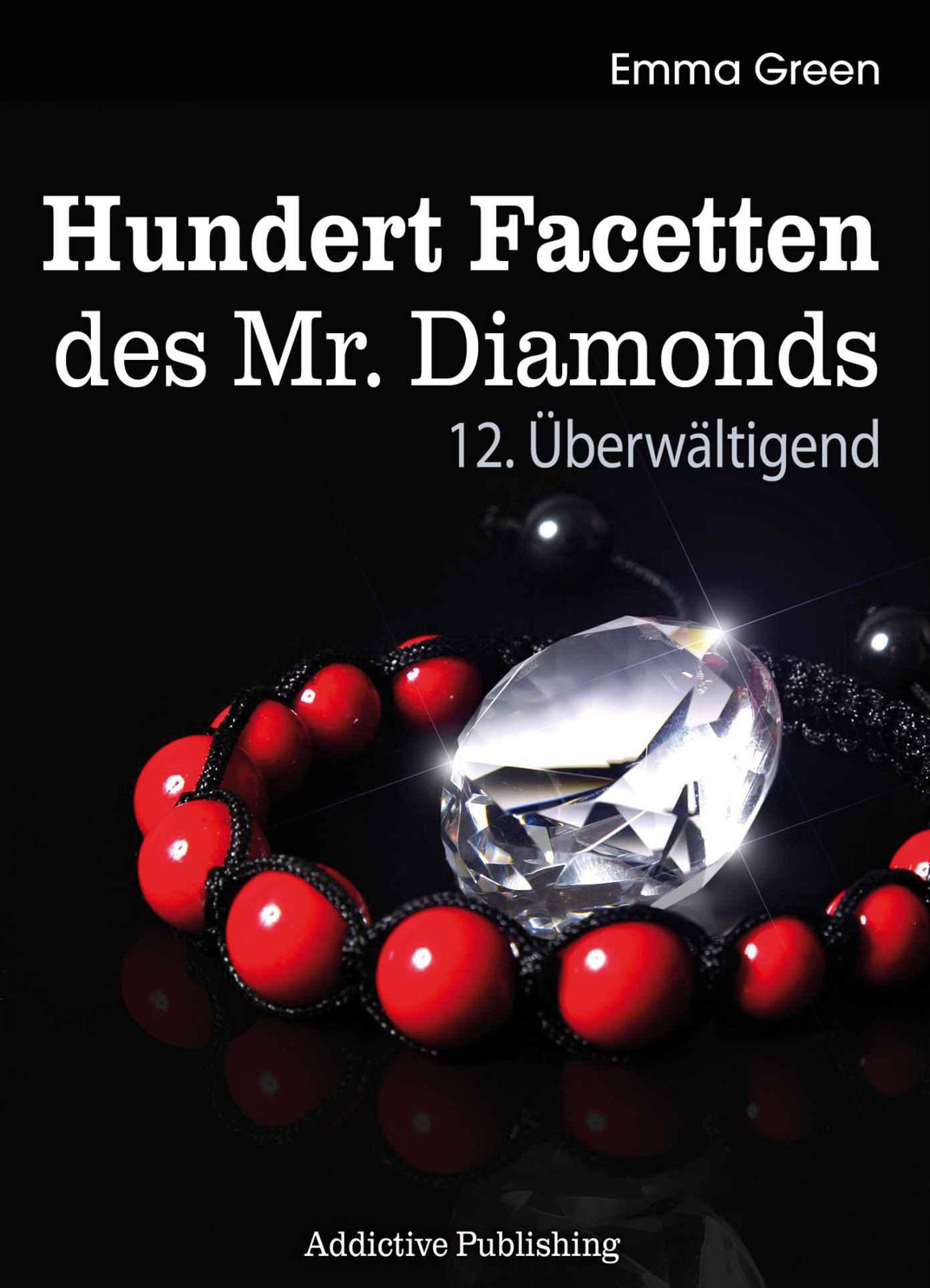