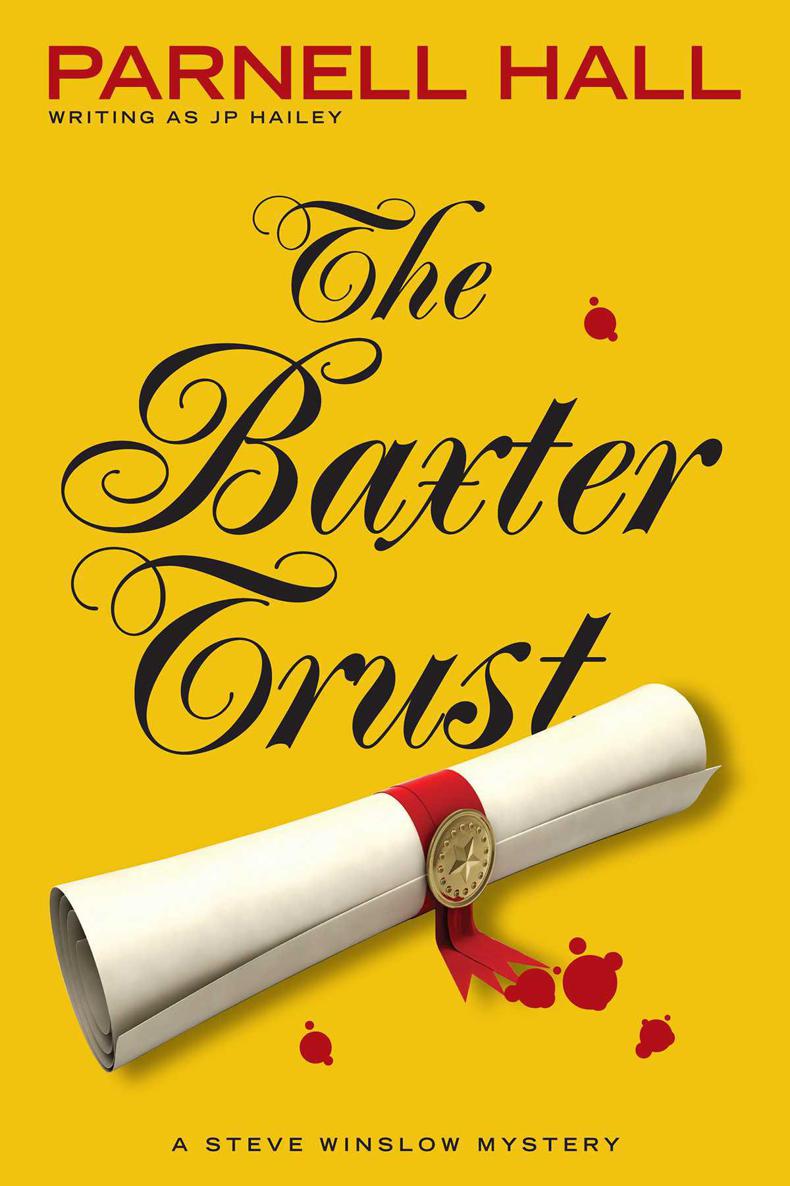 1.
S HEILA B ENTON PUSHED THE LONG , blond hair out of her eyes and peered at the clock.
7:20.
Damn.
She rubbed her eyes, sat up in bed and turned to the man sleeping next to her. She grabbed his arm and shook him.
“Johnny!” she said. “Johnny!”
John Dutton, twenty-eight, lean, muscular, pretty boy, stirred slightly and said something noncommittal like, “Mumph.”
She shook him harder.
“Johnny! Wake up! You’ll miss your plane.”
“Good. Good. Miss my plane,” he muttered.
She pulled the pillow out from under his head.
John grimaced, twisted his head around, opened a bleary eye and found himself staring at a magnificent pair of bare breasts.
The thing is, he hadn’t seen them quite this way before. At times when he had been awake, they’d seemed impressive. In the early morning, they impressed him not at all.
“Johnny!” said the breasts. “Wake up! It’s seven-twenty!”
“Fuck it,” Johnny mumbled. He rolled his face into the sheet, away from the breasts.
Sheila hit him with a pillow. “Get up!”
John rolled over onto his back, opened his eyes, squinted at her and gave her the smile she found totally endearing.
“I haven’t got the energy,” he said.
She smiled back. A warm, friendly smile. A smile between lovers. But more than that. Between conspirators. Between people enjoying an in-joke.
Sheila turned and reached over to her night table. On it was a round shaving mirror. On the mirror was a pile of white powder, a razor blade, and a straw. Sheila took the blade and fashioned some of the powder into four white lines. She picked up the mirror and held it out to John. He took the straw and snorted two of the lines. She took the straw from him and snorted the other two. She put the mirror back on the night table, then turned back to Johnny.
“Feel better?”
“Uh huh.”
“Got the energy to get up now?”
Johnny smiled at her impishly. “Now I don’t want to get up.”
He rolled over on top of her and began kissing her.
“Johnny!”
She couldn’t believe he was doing this. Jesus, how the hell were they ever going to make the plane, and—
Johnny suddenly rolled off her and jumped out of bed.
“Last one in the shower is a silly girl,” he said, and bolted for the bathroom.
Sheila stared after him in total exasperation. Then she shook her head, laughed, rolled out of bed and followed him.
They soaped each other happily, with a great deal of giggling and fun. Sheila clung to him, kissed him.
“I wish you didn’t have to go,” she said.
He grinned. “You want me to get a divorce, don’t you?”
“Silly question.”
“Then I gotta go. What a pain in the ass to go all the way to Reno just to get rid of some lousy bitch.”
Sheila smiled. “When you put it that way, it sounds kind of attractive.”
“Hey. When I divorce you, it’s gonna be right here in New York.”
“ Johnny.”
“And then when I marry my third wife—”
Sheila stepped back and turned off the hot water. Johnny screamed and jumped back. Sheila turned the hot back on, but kept her hand on the knob.
“Are you going to be a good boy now?”
“Yes. Yes. I promise.”
Sheila relaxed and let go of the knob.
Johnny held up the bar of soap, and mimicked a gas-station attendant.
“Soap your tits, lady?”
Ten minutes later they were both out the door of Sheila’s brownstone on West Eighty-ninth Street, Johnny lugging his suitcase. The MG was right where they’d left it, halfway down the block. To Sheila, that seemed a small miracle. Even with the N O R ADIO sign and the code alarm on the car, Sheila couldn’t believe it had never been stolen off the streets of New York. Each time she found it still there, she attributed it to the fact that it was Johnny’s car, and somehow Johnny seemed able to do anything.
They crammed the suitcase in the trunk, hopped in and took off, with Sheila driving.
She headed uptown to One Twenty-fifth Street, went over the Triboro Bridge and took the Grand Central and the Van Wyck out to JFK Airport. Traffic was good, and Sheila pulled up in front of the terminal ten minutes before the plane was due to depart. Another miracle of the Johnny kind.
There was just time for a quick hug and kiss and then he was gone, and she was back on the Van Wyck heading home and thinking about what she was going to do with herself now.
Jesus. Two days. Two whole days without Johnny. It wasn’t fair. And all because of that woman. That woman. The 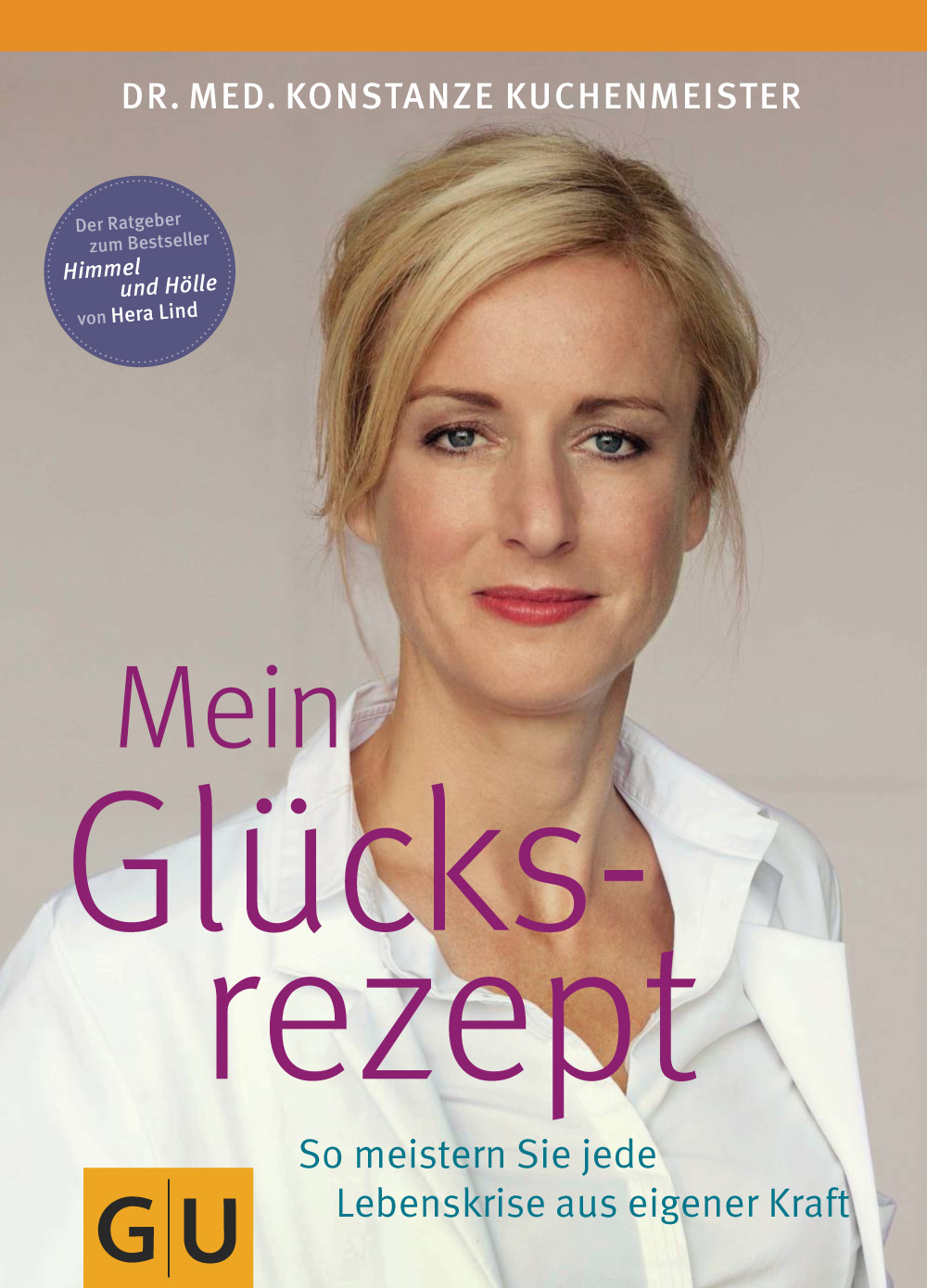 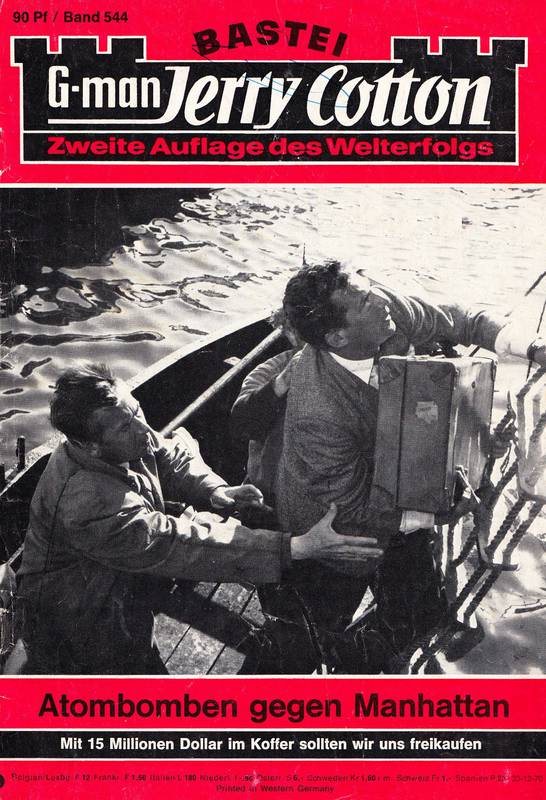 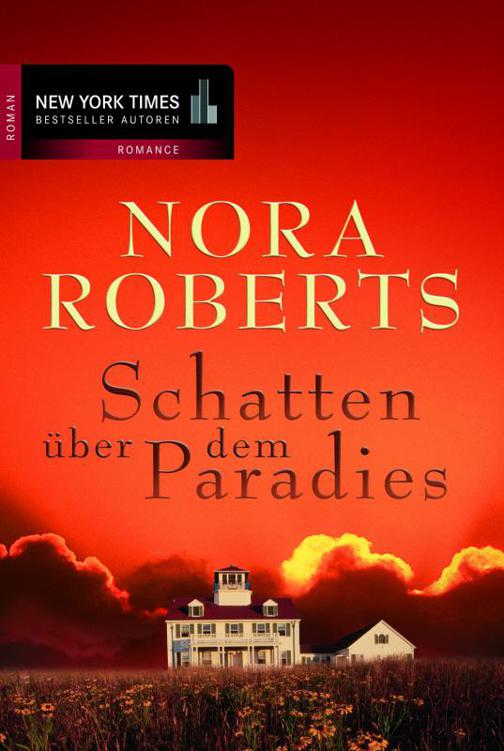 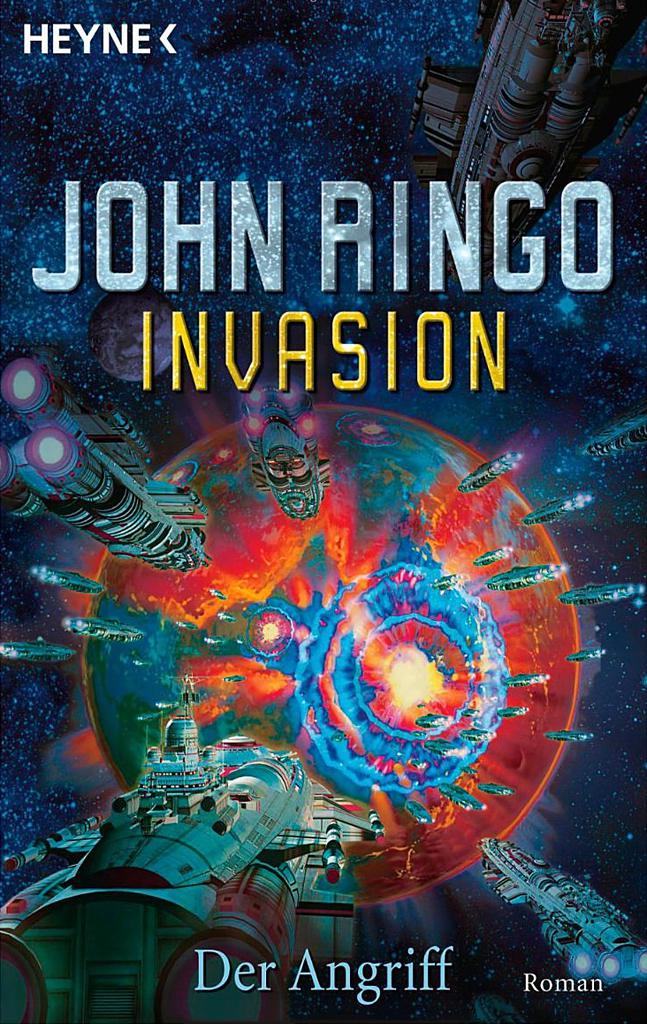 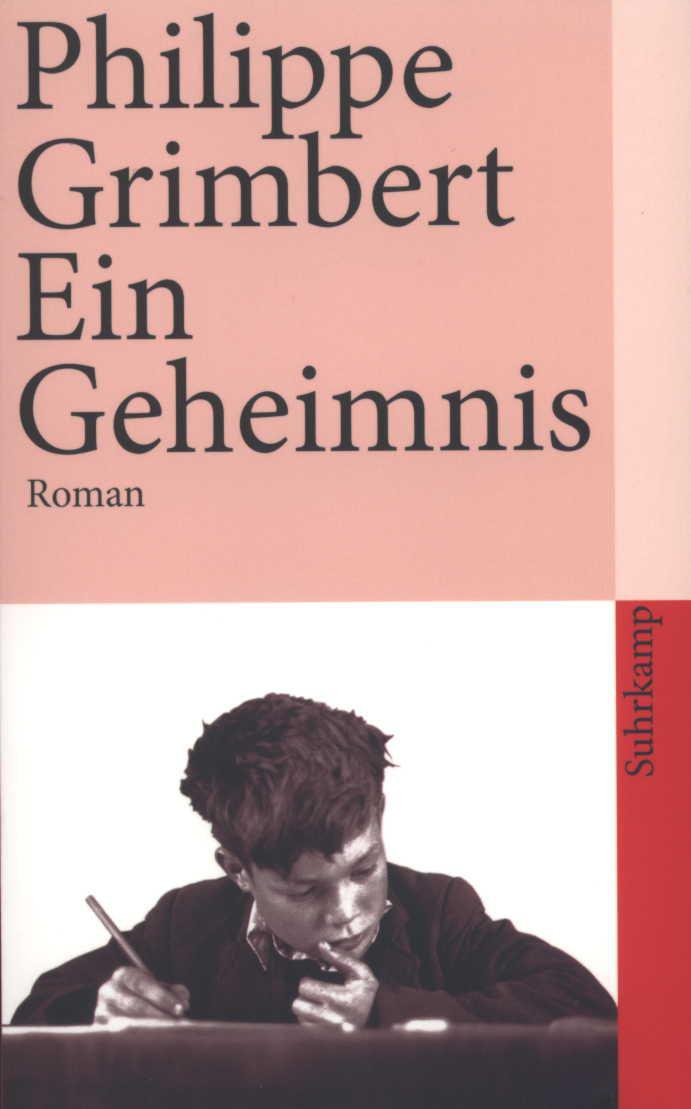 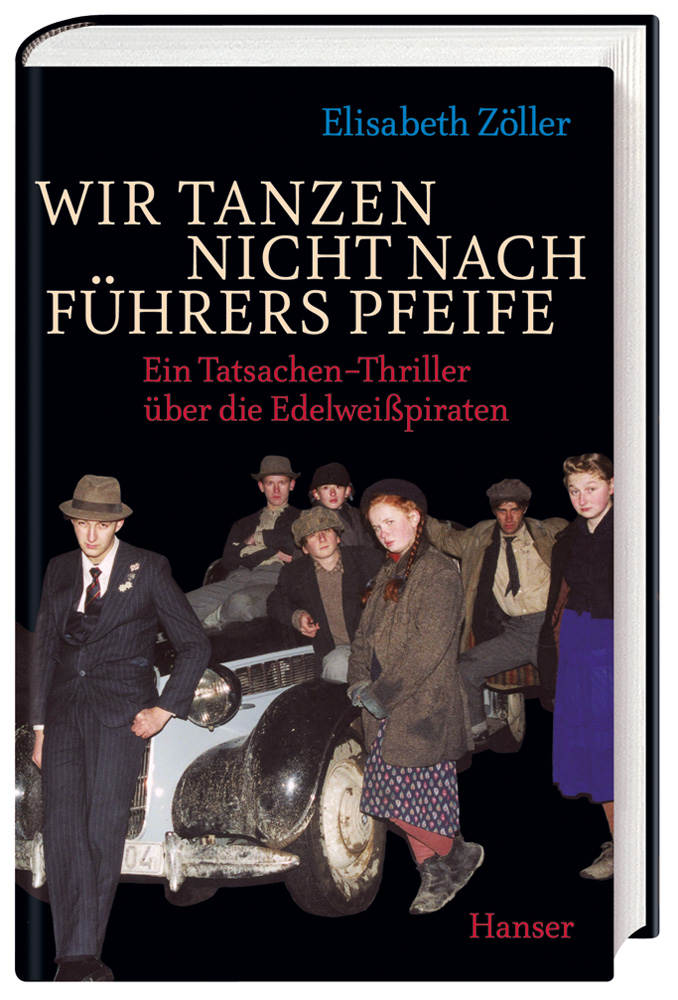 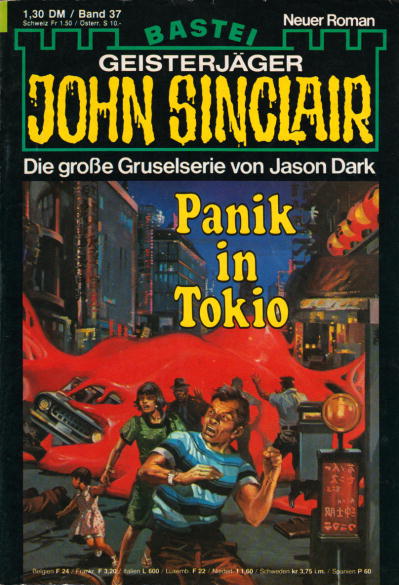