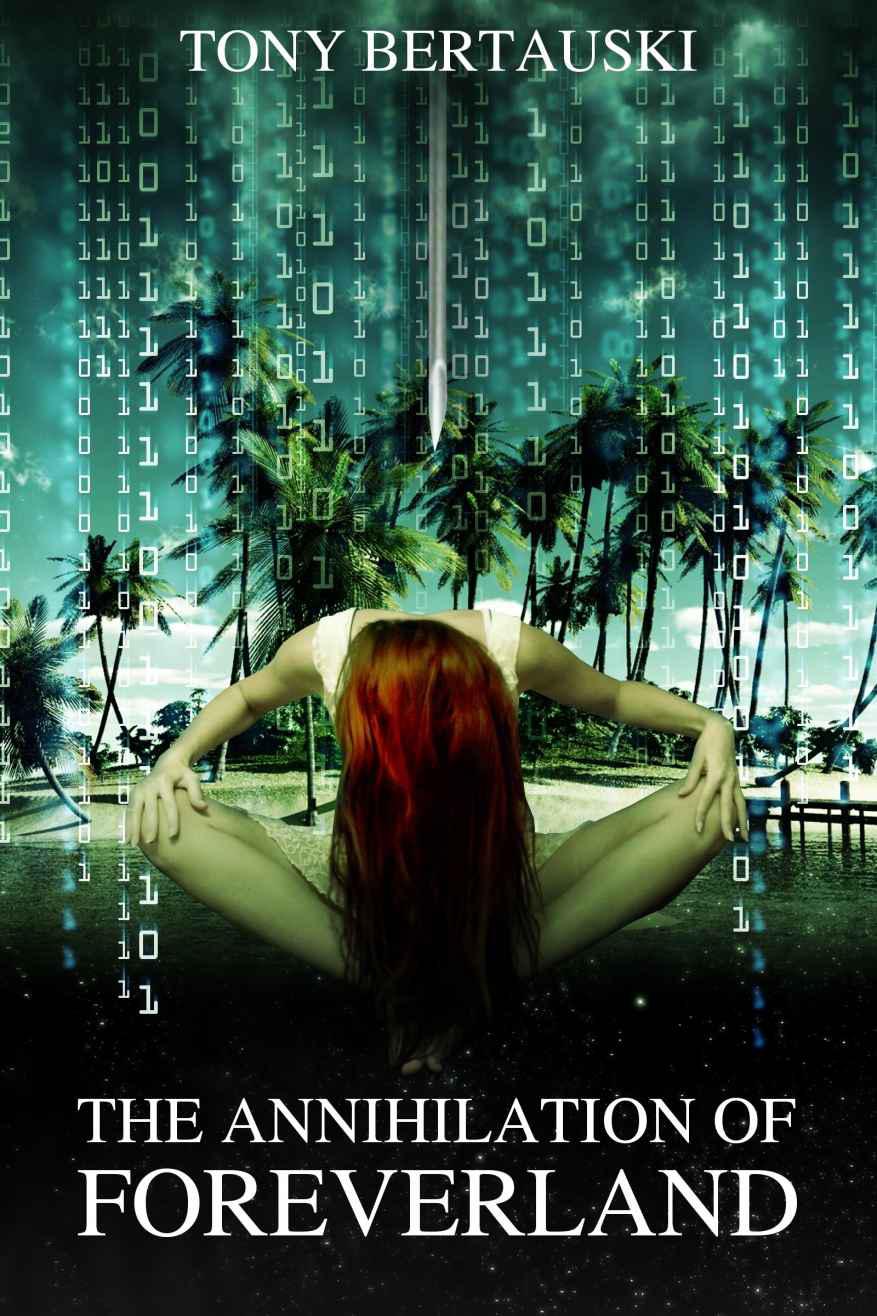 1
Click-click-click-click.
The walls inched closer. Reed gripped the bars of his shrinking cell.
His legs, shaking.
The cold seeped through his bare feet. The soles were numb, his ankles ached. He lifted his feet one at a time, alternating back and forth to keep the bitter chill from reaching his groin, but he couldn’t waste strength anymore. He let go of the bars to shake the numbness from his fingers.
He’d been standing for quite some time. Has it been hours? Occasionally he would sit to rest his aching legs, but soon the cell would be too narrow for that. He’d have to stand up. And when the top of his cage started moving down – and it would – he’d be forced to not-quite stand, not-quite sit.
He knew how things worked.
Although he couldn’t measure time in the near-blackout room, this round felt longer than previous ones. Perhaps it would never end. Maybe he’d have to stand until his knees crumbled under his dead weight. His frigid bones would shatter like frozen glass when he hit the ground. He’d fall like a boneless bag, his muscles liquefied in a soupy mix of lactic acid and calcium, his nerves firing randomly, his eyes bulging, teeth chattering— Don’t think. No thoughts.
Reed learned that his suffering was only compounded by thoughts, that the false suffering of what he thought would happen would crush him before the true suffering did. He learned to be present with the burning, the cold, and the aches. The agony .
He couldn’t think. He had to be present, no matter what.
Sprinklers dripped from the ribs of the domed ceiling that met at the apex where an enormous ceiling fan still moved from the momentum of its last cycle. Eventually, the sprinklers would hiss another cloud and the fan would churn again and the damp air would sift through the bars and over Reed’s wet skin, heightening the aches in his joints like clamps. For now, there was just the drip of the sprinklers and the soft snoring of his cellmates .
Six individual cells were inside the building, three on each side of a concrete aisle . Each one contained a boy about Reed’s age. They were all in their teens, the youngest being fourteen. Their cells were spacious; only Reed’s had gotten smaller. Despite the concrete, they all lay on the floor, completely unaware of the anguish inside the domed building.
They weren’t sleeping, though. Sleep is when you close your eyes and drift off to unconsciousness. No, they were somewhere else. The black strap around each of their heads took them away from the pain. They had a choice to stay awake like Reed, but they chose to lie down, strap on, and go wherever it took them. They didn’t care where.
In fact, they wanted to go.
To escape.
Reed couldn’t blame them. They were kids. They were scared and alone. Reed was all those things, too. But he didn’t have a strap around his head. He stayed in his flesh.
He took a deep breath, let it out slowly. Started counting, again.
1, 2, 3, 4, 5, 6, 7, 8, 9…10.
And then he did it again. Again.
And again.
He didn’t measure time with his breathing. He only breathed. His life was in his breath. It ebbed and flowed like the tides. It came and went like the lunar phases. When he could be here and now, the suffering was tolerable. He counted, and counted and counted.
Distracted, he looked up at the fan. The blades had come to a complete stop. The air was humid and stagnant and cold. Around the domed ceiling were circular skylights that stared down with unforgiving blackness, indifferent to suffering. Reed tried not to look with the hopes of seeing light pour through them, signaling an end. Regardless if it was day or night, the skylights were closed until the round of suffering was over, so looking, hoping and wishing for light was no help. It only slowed time when he did. And time had nearly stopped where he was at.
1, 2, 3—
A door opened at the far right; light knifed across the room, followed by a metallic snap and darkness again. Hard shoes clicked unevenly across the floor. Reed smelled the old man before he limped in front of his cell, a fragrance that smelled more like deodorant than cologne. Mr. Smith looked over his rectangular glasses.
“Reed, why do you resist?”
Reed met his gaze but didn’t reply. Mr. Smith wasn’t interested in a discussion. It was always a lecture. No point to prolong it.
“Don’t be afraid.” The dark covered his wrinkles and dyed-black hair, but it couldn’t hide his false 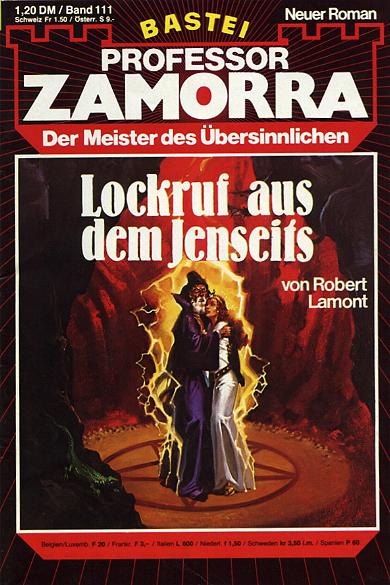 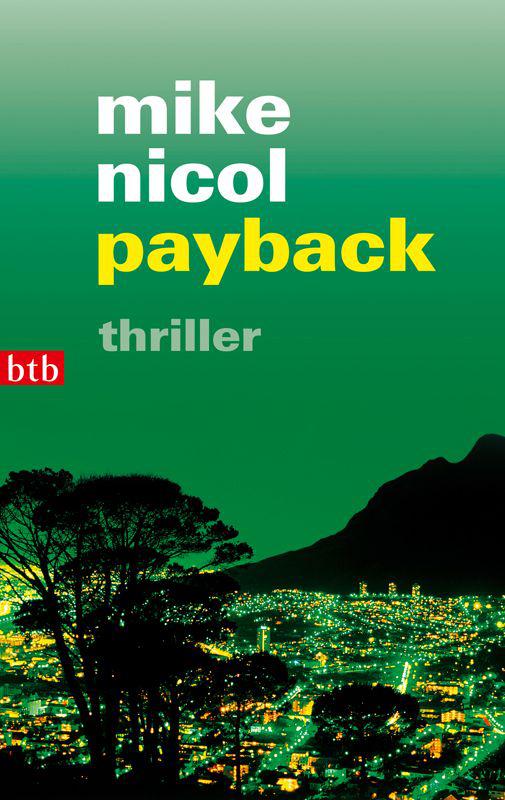 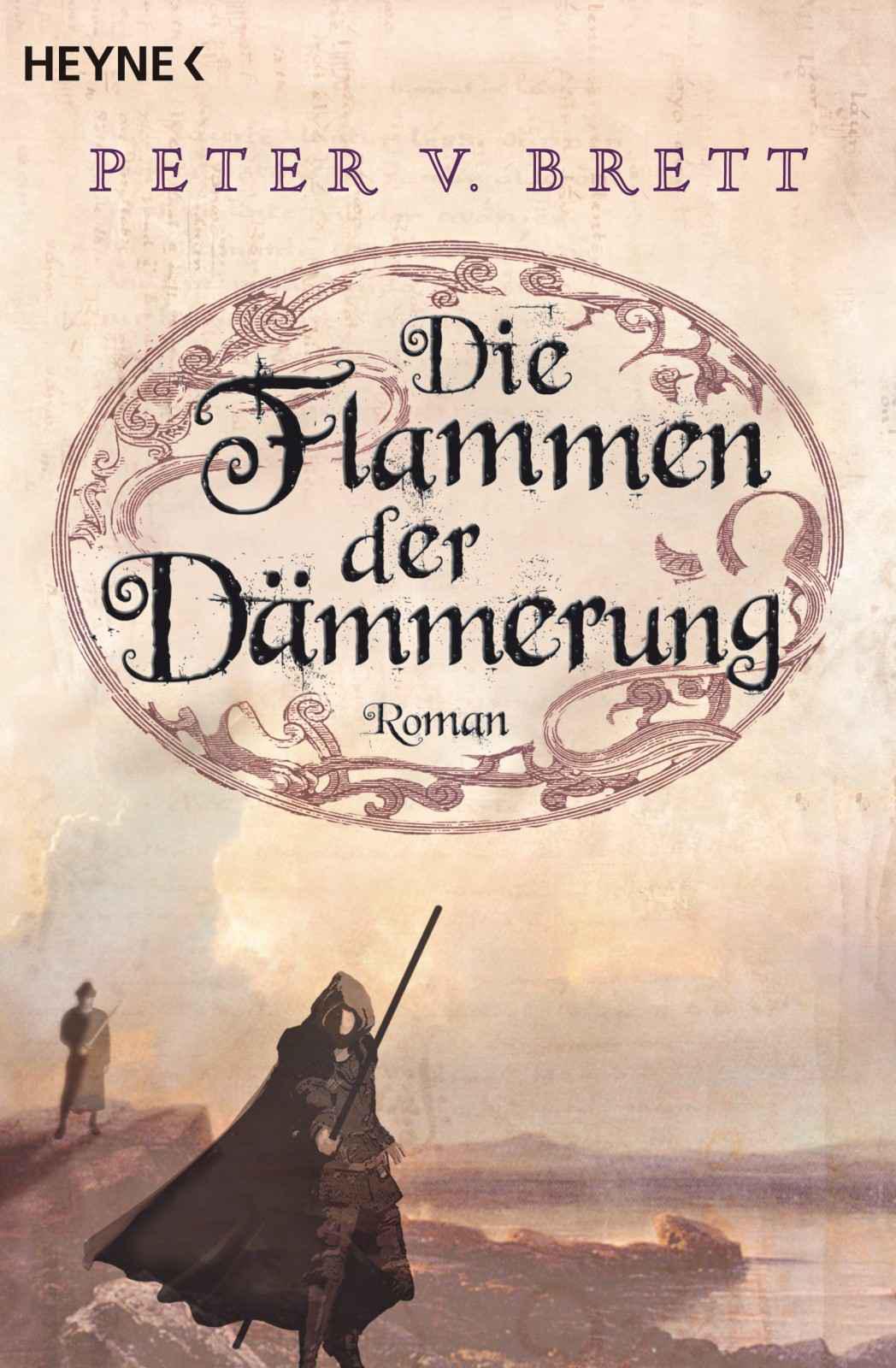 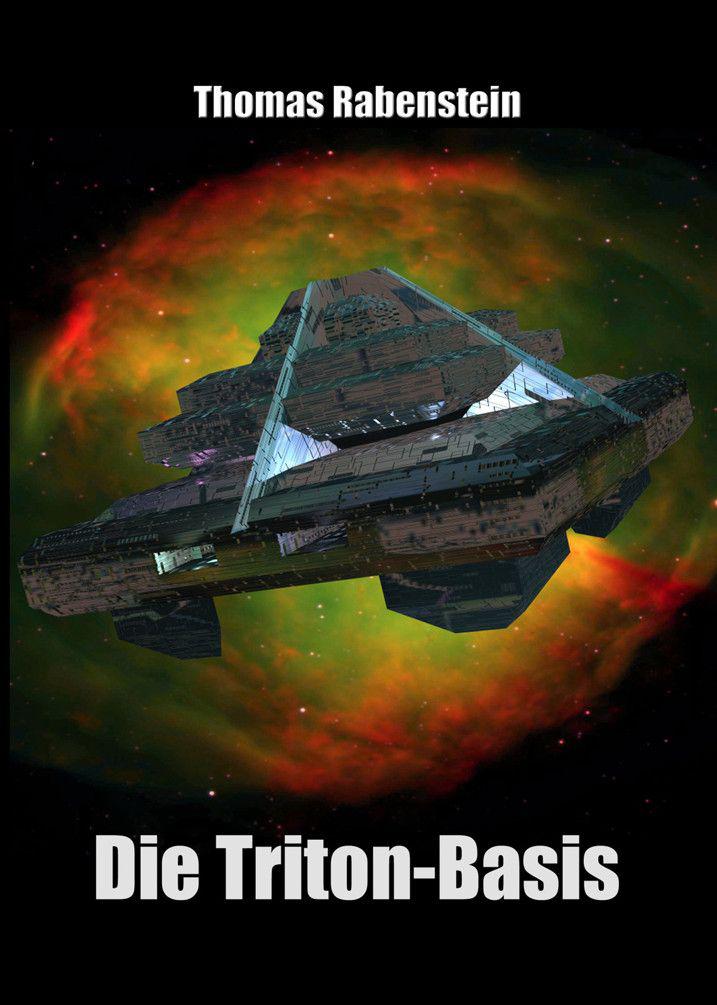 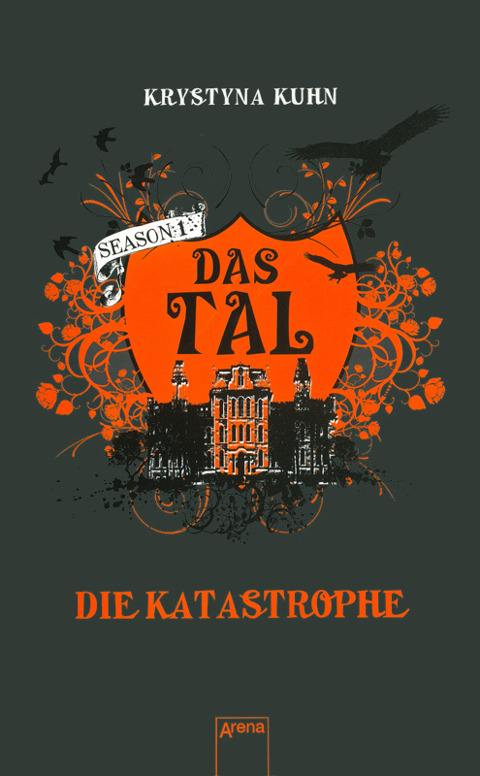