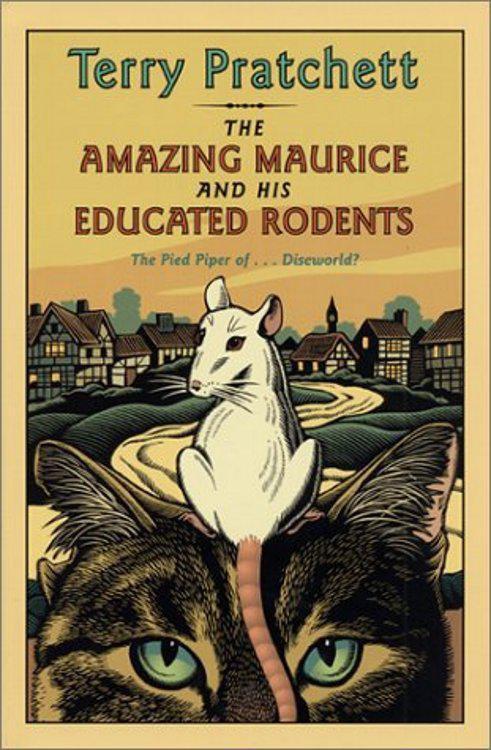 The Amazing Maurice and His Educated Rodents

mountains in the way. People don't move about much up here. So news doesn't travel very fast, see? And they don't have policemen. Kid, we can make a fortune here!'
'Maurice?' said the boy, carefully.
'Yes, kid?'
'You don't think what we're doing is, you know… dishonest, do you?'
There was a pause before the voice said, 'How do you mean, dishonest?'
'Well… we take their money, Maurice.' The coach rocked and bounced over a pot-hole.
'All right,' said the unseen Maurice, 'but what you've got to ask yourself is: who do we take the money from, actually?'
'Well… it's generally the mayor or the city council or someone like that.'
'Right. And that means it's… what? I've told you this bit before.'
'Er…'
'It is gov-ern-ment money, kid,' said Maurice patiently. 'Say it? Gov-ern-ment money.'
'Gov-ern-ment money,' said the boy obediently.
'Right! And what do governments do with money?'
'Er, they…'
'They pay soldiers,' said Maurice. 'They have wars. In fact, we've prob'ly stopped a lot of wars by taking the money and putting it where it can't do any harm. They'd put up stachoos to us, if they thought about it.'
'Some of those towns looked pretty poor, Maurice,' said the kid doubtfully.
'Hey, just the kind of places that don't need wars, then.'
'Dangerous Beans says it's…' The boy concentrated, and his lips moved before he said the word, as if he was trying out the pronunciation to himself, '… It's un-eth-ickle.'
'That's right, Maurice,' said the squeaky voice. 'Dangerous Beans says we shouldn't live by trickery.'
'Listen, Peaches, trickery is what humans are all about,' said the voice of Maurice. 'They're so keen on tricking one another all the time that they elect governments to do it for them. We give them value for money. They get a horrible plague of rats, they pay a rat piper, the rats all follow the kid out of town, hoppity-skip, end of plague, everyone's happy that no-one's widdling in the flour any more, the government gets re-elected by a grateful population, general celebration all round. Money well spent, in my opinion.'
'But there's only a plague because we make them think there is,' said the voice of Peaches.
'Well, my dear, another thing all those little governments spend their money on is rat-catchers, see? I don't know why I bother with the lot of you, I really don't.'
'Yes, but we-'
They realized that the coach had stopped. Outside, in the rain, there was the jingle of harness. Then the coach rocked a little, and there was the sound of running feet.
A voice from out of the darkness said, 'Are there any wizards in there?'
The occupants looked at one another in puzzlement.
'No?' said the kid, the kind of 'no' that means 'why are you asking?'
'How about any witches ?' said the voice.
'No, no witches,' said the kid.
'Right. Are there any heavily-armed trolls employed by the mail-coach company in there?'
'I doubt it,' said Maurice.
There was a moment's pause, filled with the sound of the rain.
'OK, how about werewolves?' said the voice eventually.
'What do they look like?' asked the kid.
'Ah, well, they look perfectly normal right up to the point where they grow all, like, hair and teeth and giant paws and leap through the window at you,' said the voice. The speaker sounded as though he was working through a list.
'We've all got hair and teeth,' said the kid.
'So you are werewolves, then?'
'No.'
'Fine, fine.' There was another pause filled with rain. 'OK, vampires,' said the voice. 'It's a wet night, you wouldn't want to be flying in weather like this. Any vampires in there?'
'No!' said the kid. 'We're all perfectly harmless!'
'Oh boy,' muttered Maurice, and crawled under the seat.
'That's a relief,' said the voice. 'You can't be too careful these days. There's a lot of funny people about.' A crossbow was pushed through the window, and the voice said, 'Your money and your life. It's a two-for-one deal, see?'
'The money's in the case on the roof,' said Maurice's voice, from floor level.
The highwayman looked around the dark interior of the coach. 'Who said that?' he asked.
'Er, me,' said the boy.
'I didn't see your lips move, kid!'
'The money is on the roof. In the case. But if I was you I wouldn't-'
'Hah, I just 'spect you wouldn't,' said the highwayman. His masked face disappeared from the window.
The boy picked up the pipe that was lying on the seat beside him. It was the type still known as a penny whistle, although no-one could remember when they'd
Vom Netzwerk: 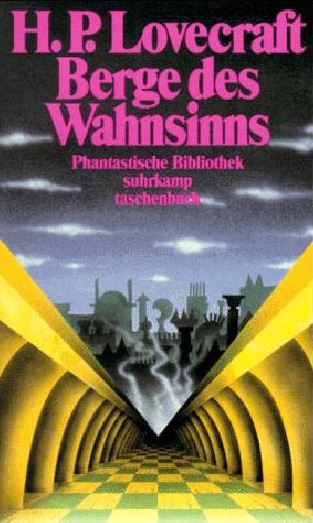 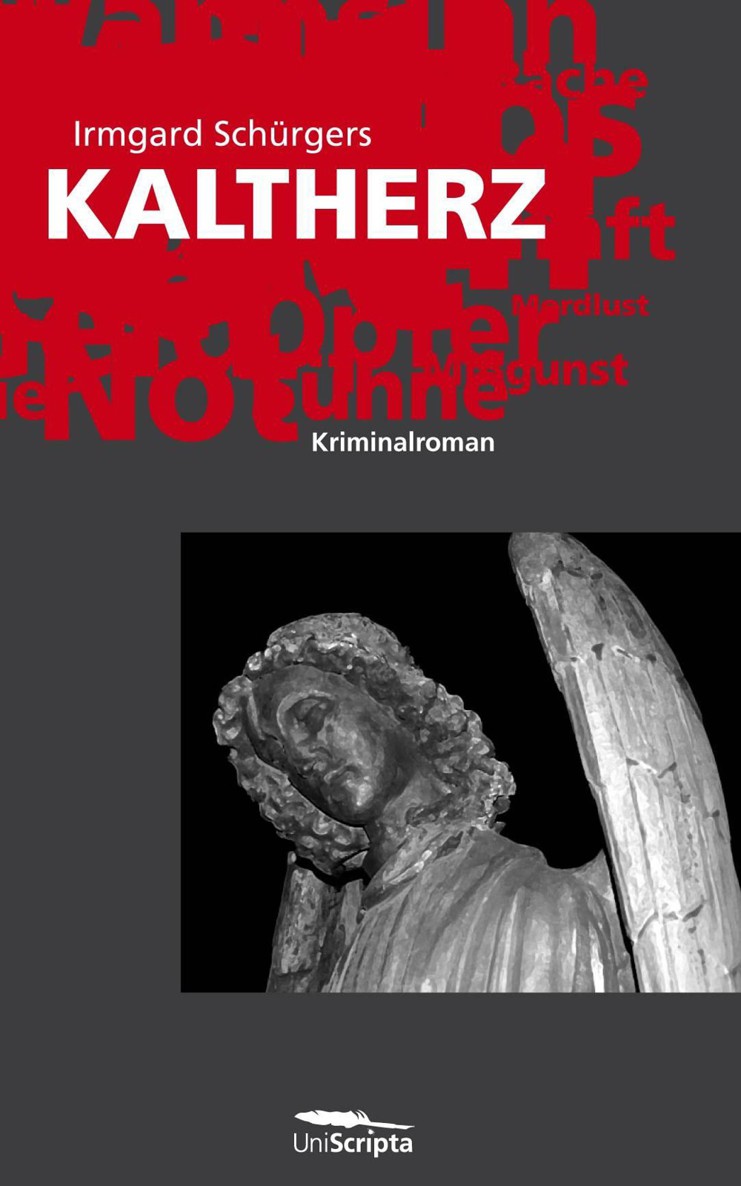 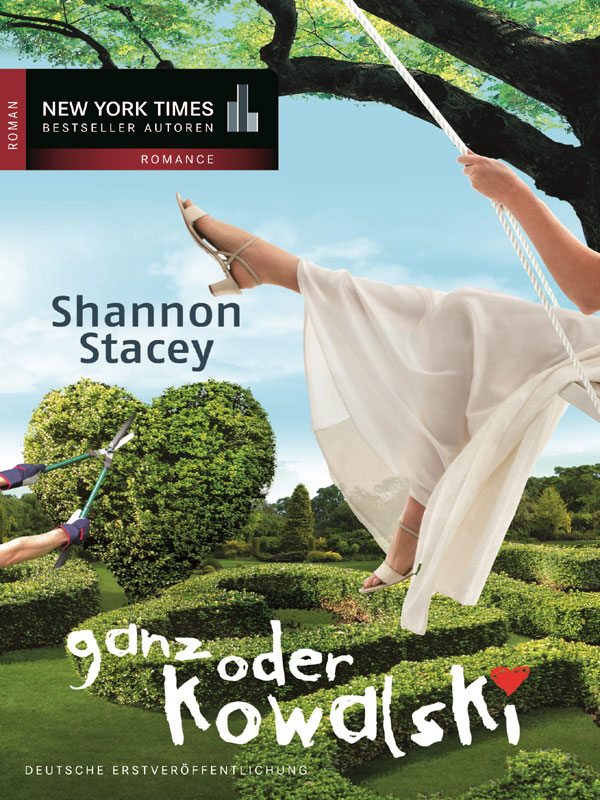 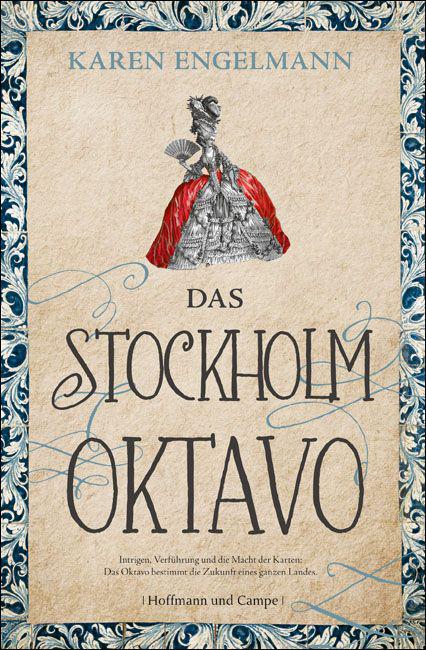 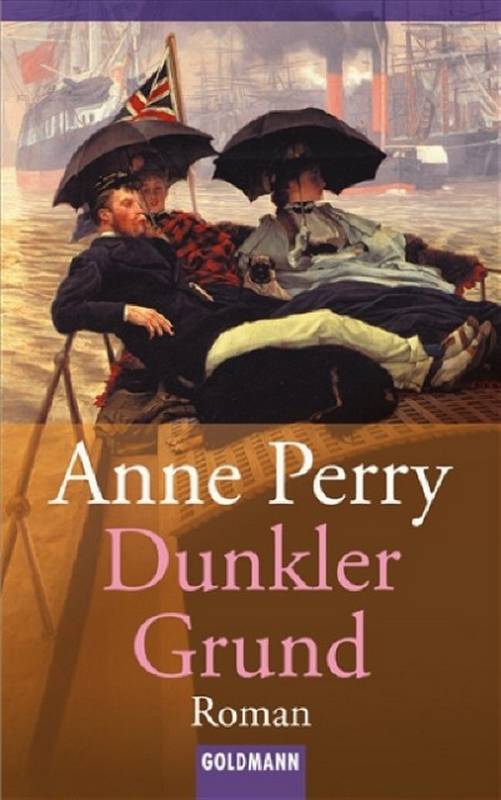