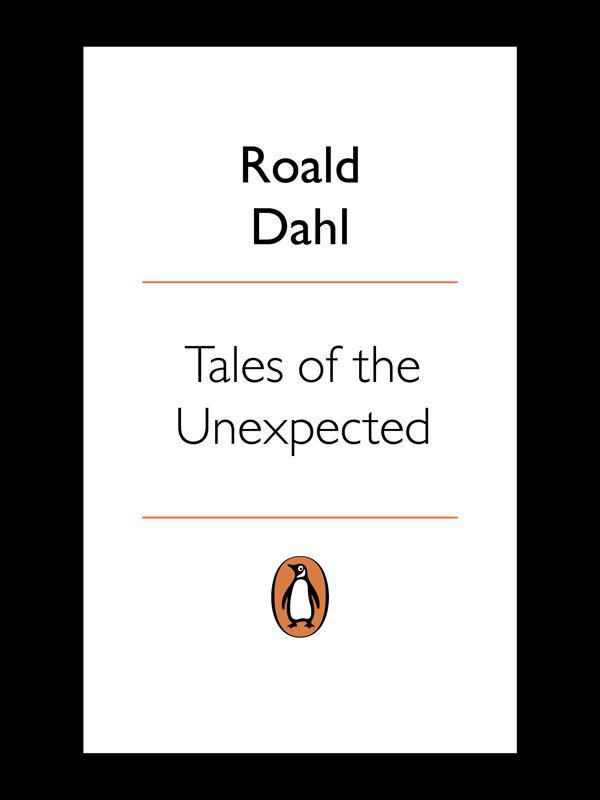 Tales of the Unexpected

to take a grave, restrained pleasure in displaying his knowledge.
The meal began with a plate of whitebait, fried very crisp in butter, and to go with it there was a Moselle. Mike got up and poured the wine himself, and when he sat down again, I could see that he was watching Richard Pratt. He had set the bottle in front of me so that I could read the label. It said, ‘Geierslay Ohligsberg, 1945’. He leaned over and whispered to me that Geierslay was a tiny village in the Moselle, almost unknown outside Germany. He said that this wine we were drinking was something unusual, that the output of the vineyard was so small that it was almost impossible for a stranger to get any of it. He had visited Geierslay personally the previous summer in order to obtain the few dozen bottles that they had finally allowed him to have.
‘I doubt whether anyone else in the country has any of it at the moment,’ he said. I saw him glance again at Richard Pratt. ‘Great thing about Moselle,’ he continued, raising his voice, ‘it’s the perfect wine to serve before a claret. A lot of people serve a Rhine wine instead, but that’s because they don’t know any better. A Rhine wine will kill a delicate claret, you know that? It’s barbaric to serve a Rhine before a claret. But a Moselle – ah! – a Moselle is exactly right.’
Mike Schofield was an amiable, middle-aged man. But he was a stockbroker. To be precise, he was a jobber in the stock market, and like a number of his kind, he seemed to be somewhat embarrassed, almost ashamed to find that he had made so much money with so slight a talent. In his heart he knew that he was not really much more than a bookmaker – an unctuous, infinitely respectable, secretly unscrupulous bookmaker – and he knew that his friends knew it, too. So he was seeking now to become a man of culture, to cultivate a literary and aesthetic taste, to collect paintings, music, books, and all the rest of it. His little sermon about Rhine wine and Moselle was a part of this thing, this culture that he sought.
‘A charming little wine, don’t you think?’ he said. He was still watching Richard Pratt. I could see him give a rapid furtive glance down the table each time he dropped his head to take a mouthful of whitebait. I could almost
feel
him waiting for the moment when Pratt would take his first sip, and look up from his glass with a smile of pleasure, of astonishment, perhaps even of wonder, and then there would be a discussion and Mike would tell him about the village of Geierslay.
But Richard Pratt did not taste his wine. He was completely engrossed in conversation with Mike’s eighteen-year-old daughter, Louise. He was half turned towards her, smiling at her, telling her, so far as I could gather, some story about a chef in a Paris restaurant. As he spoke, he leaned closer and closer to her, seeming in his eagerness almost to impinge upon her, and the poor girl leaned as far as she could away from him, nodding politely, rather desperately, and looking not at his face but at the topmost button of his dinner jacket.
We finished our fish, and the maid came round removing the plates. When she came to Pratt, she saw that he had not yet touched his food, so she hesitated, and Pratt noticed her. He waved her away, broke off his conversation, and quickly began to eat, popping the little crisp brown fish quickly into his mouth with rapid jabbing movements of his fork. Then, when he had finished, he reached for his glass, and in two short swallows he tipped the wine down his throat and turned immediately to resume his conversation with Louise Schofield.
Mike saw it all. I was conscious of him sitting there, very still, containing himself, looking at his guest. His round jovial face seemed to loosen slightly and to sag, but he contained himself and was still and said nothing.
Soon the maid came forward with the second course. This was a large roast of beef. She placed it on the table in front of Mike who stood up and carved it, cutting the slices very thin, laying them gently on the plates for the maid to take around. When he had served everyone, including himself, he put down the carving knife and leaned forward with both hands on the edge of the table.
‘Now,’ he said, speaking to all of us but looking at Richard Pratt. ‘Now for the claret. I must go and fetch the claret, if you’ll excuse me.’
‘You go and fetch it, Mike?’ I said. ‘Where is it?’
‘In my study, with the cork 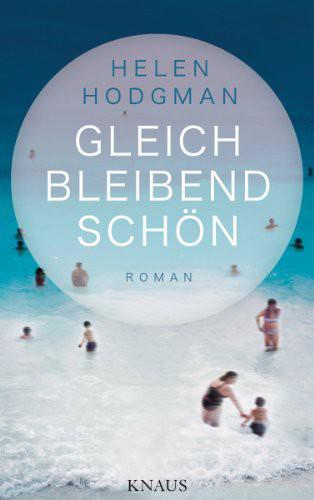 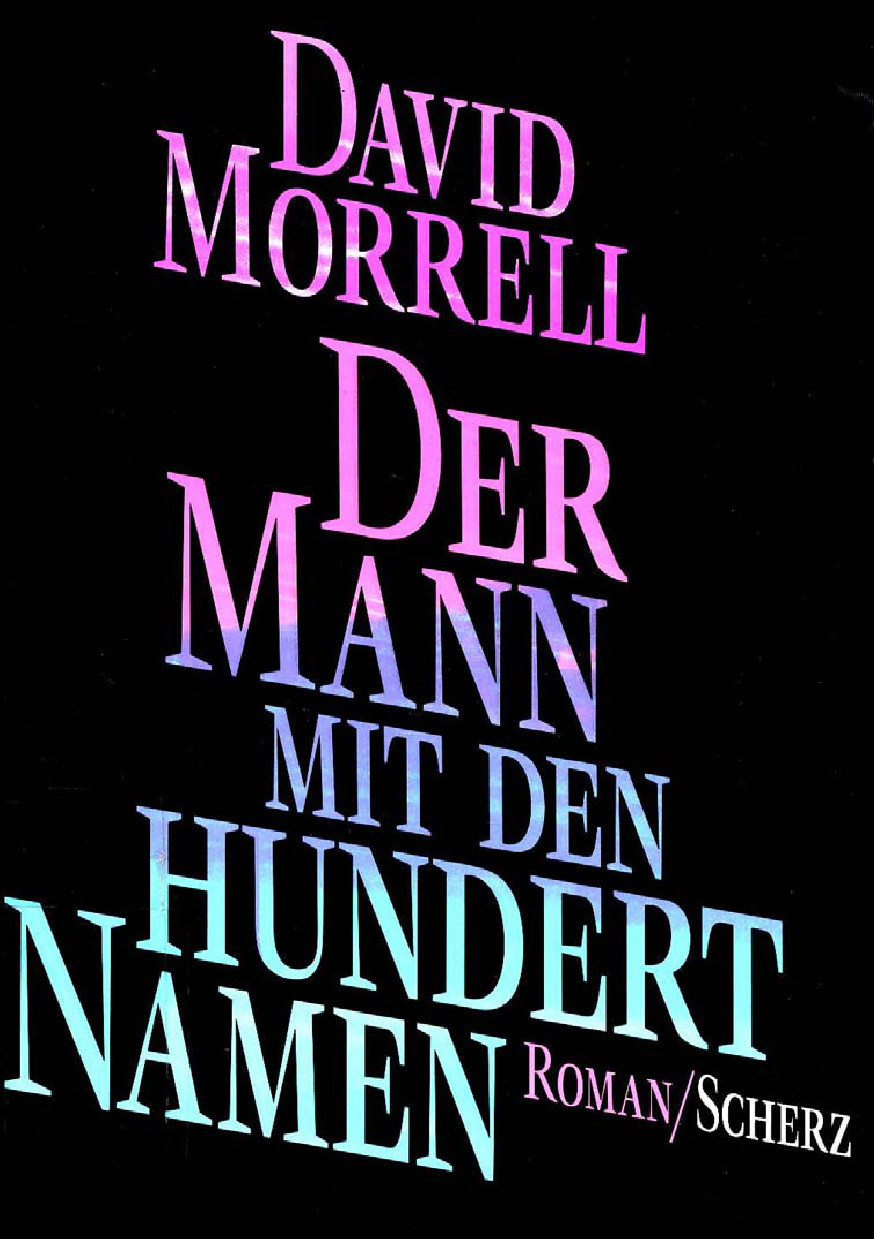 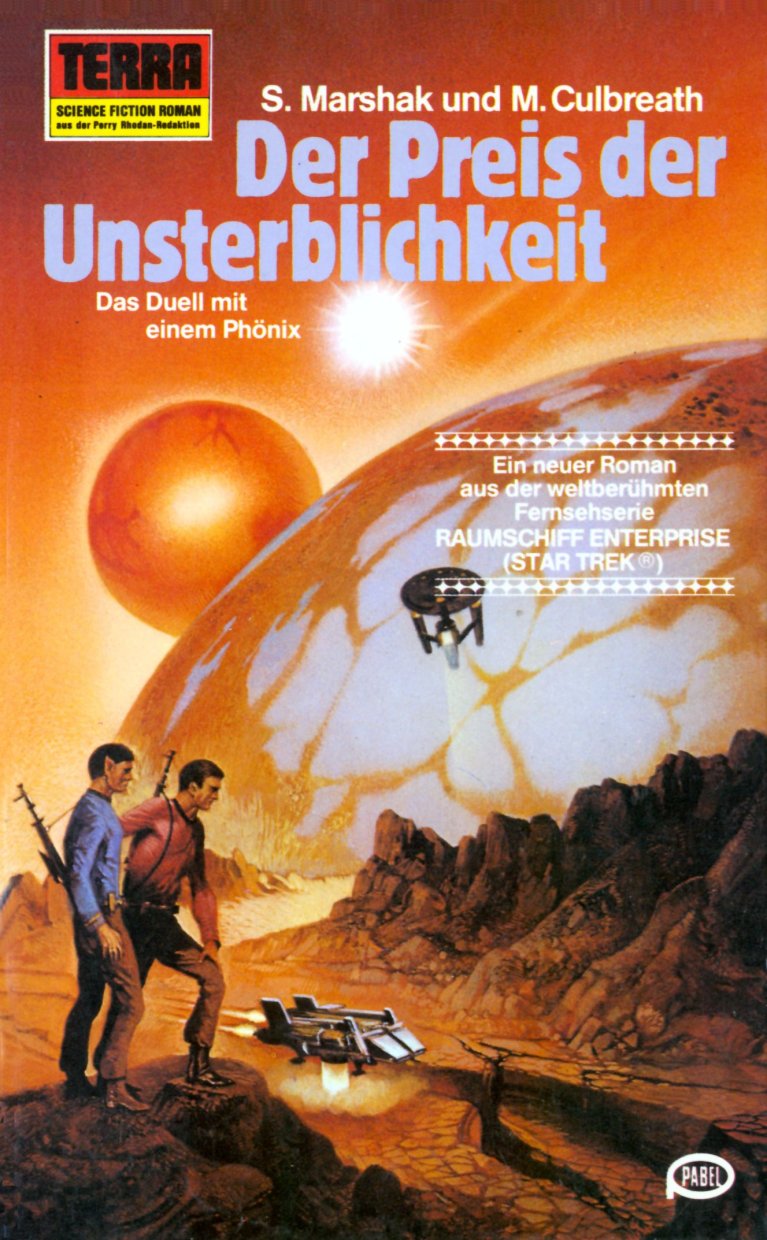 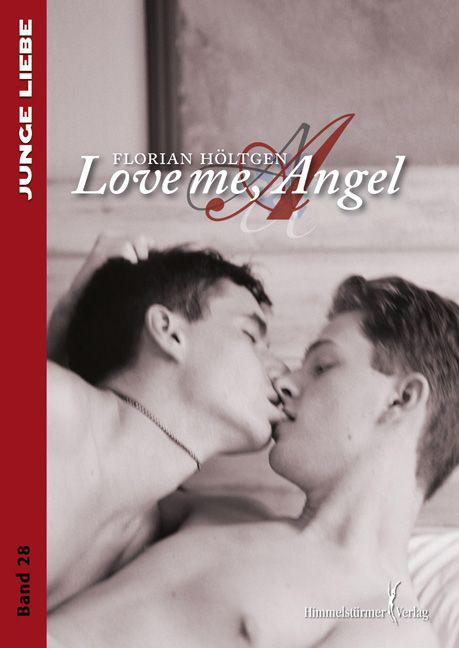 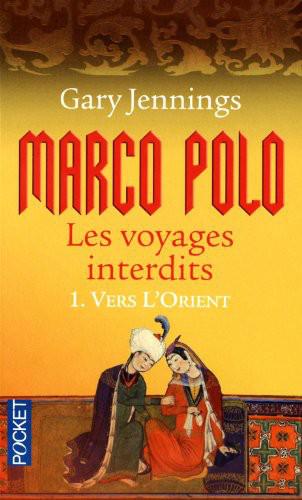 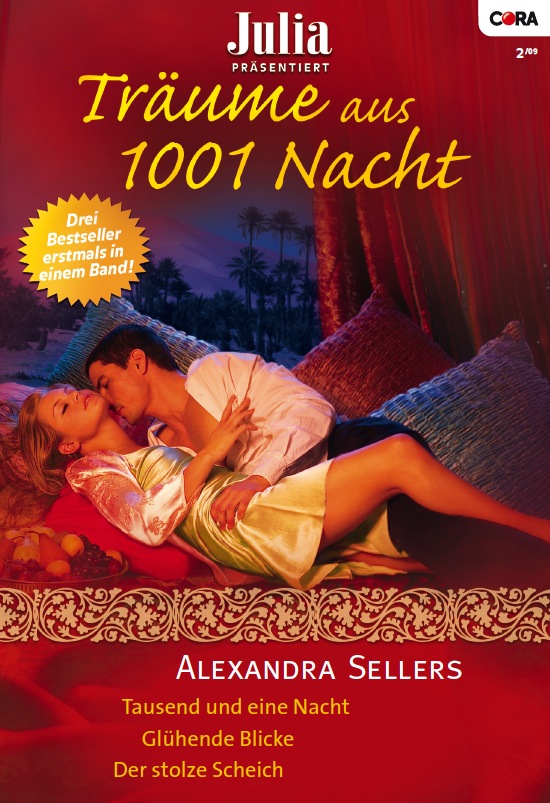 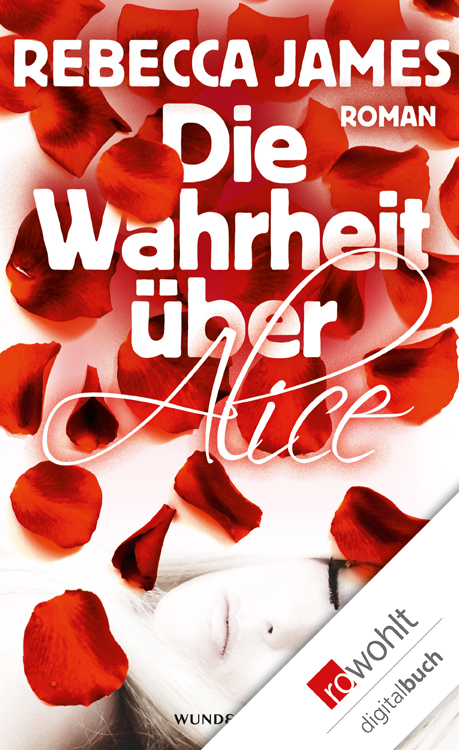